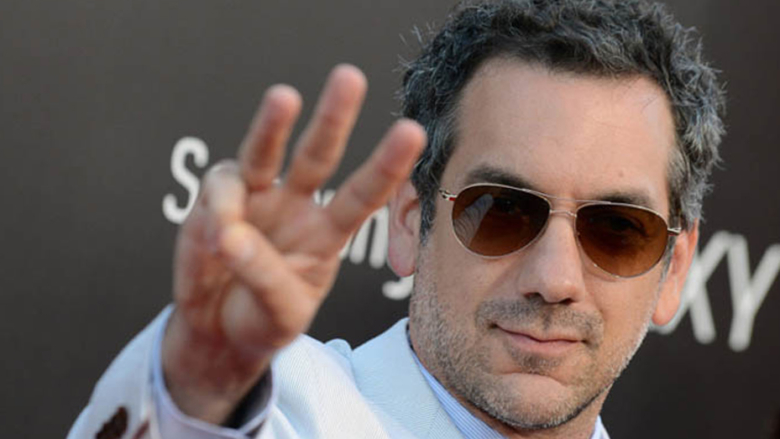 Did you know that The Hangover turned 10 this June? Sadly, a quick re-watch of the film will reveal that it has a maturity level far below its years. Anyone unfortunate enough to have seen it the first time round will remember that Rohypnol, homophobic slurs and offensive characterisation of Asian Americans all feature prominently.

However, director Todd Phillips has some alternate ideas about how The Hangover has aged in today’s social climate. Speaking to Vanity Fair ahead of the release of his latest film Joker, which unpacks the incel-like motivations of the most notorious Batman villain, he claimed that people today just can’t take a joke.

“Go try to be funny nowadays with this woke culture,” said Phillips. Explaining why, exactly, people have stopped being funny he said: “There were articles written about why comedies don’t work anymore. I’ll tell you why, because all the fucking funny guys are like; ‘Fuck this shit, because I don’t want to offend you.’” Whilst bro humour (which Phillips clearly sees as representative of comedy as a whole) has thankfully quietened down in recent years, commentators on the Internet has been vocal in pointing out that talents such as Tiffany Haddish, Ali Wong and Phoebe Waller-Bridge have been able to plug the gap left by the rape jokes and racist “humour” that thankfully don’t fly anymore.

You can read some more of Phillips’ out-of-touch opinions here.