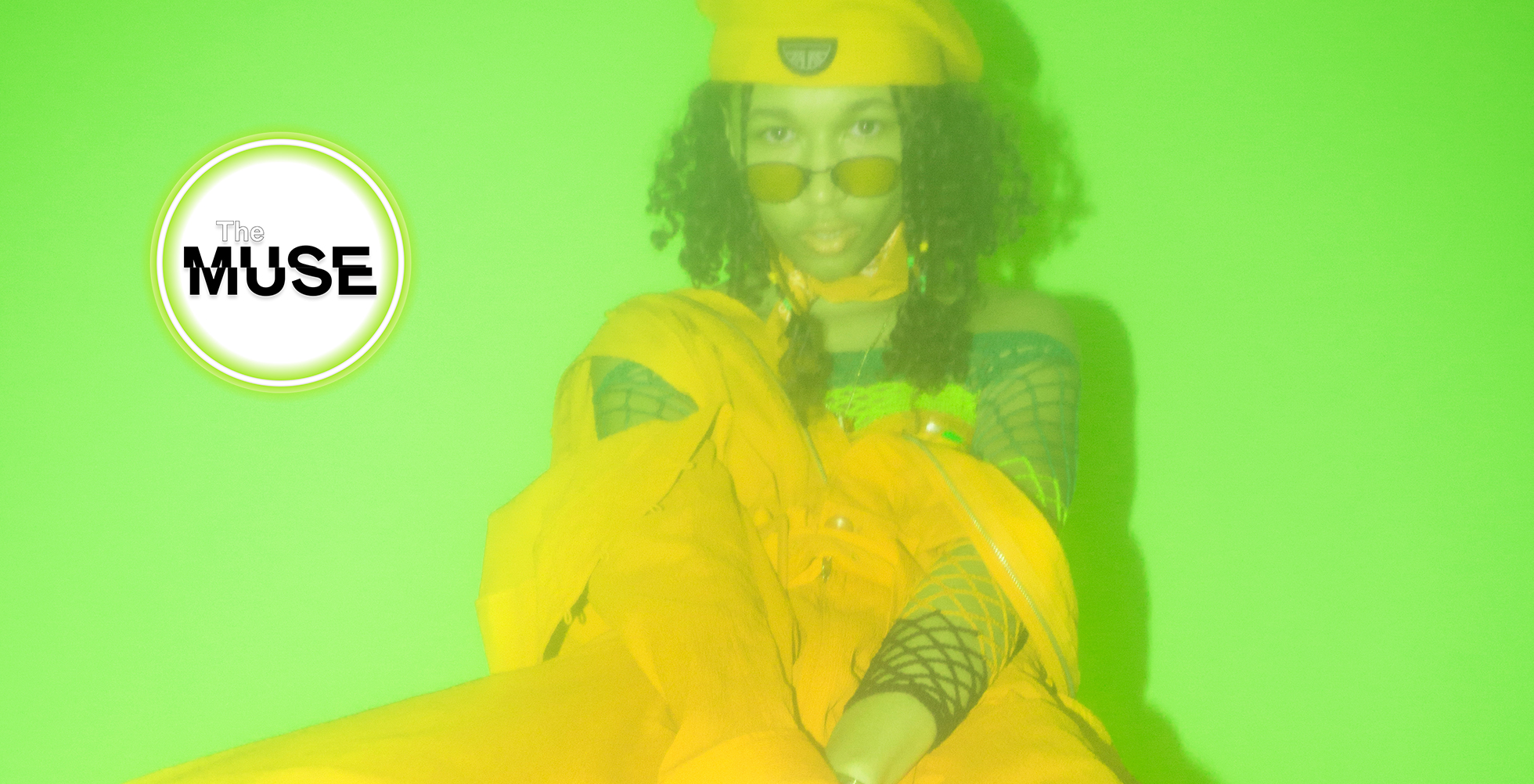 Since she was 16, La Rue has been busily carving out her own musical niche. “I met so many people at Community College that I ended up making music with,” she tells me down the phone. “We were like, ‘we wanna be making music, we wanna be putting on parties but we have no industry connections, no money, we didn’t go to BRIT school…’ So we all pitched in £20 for a ghetto studio set-up, bought a mic off Amazon and set it up in my mates place.” Fast forward a few years, and La Rue is changing the game. Openly gay, she speaks vehemently about underrepresentation of queer artists in the UK and beyond in the rap world. Below, the boundary-breaking talent talks 90s rave memories, the social power of music and why she never had a “coming out” album. 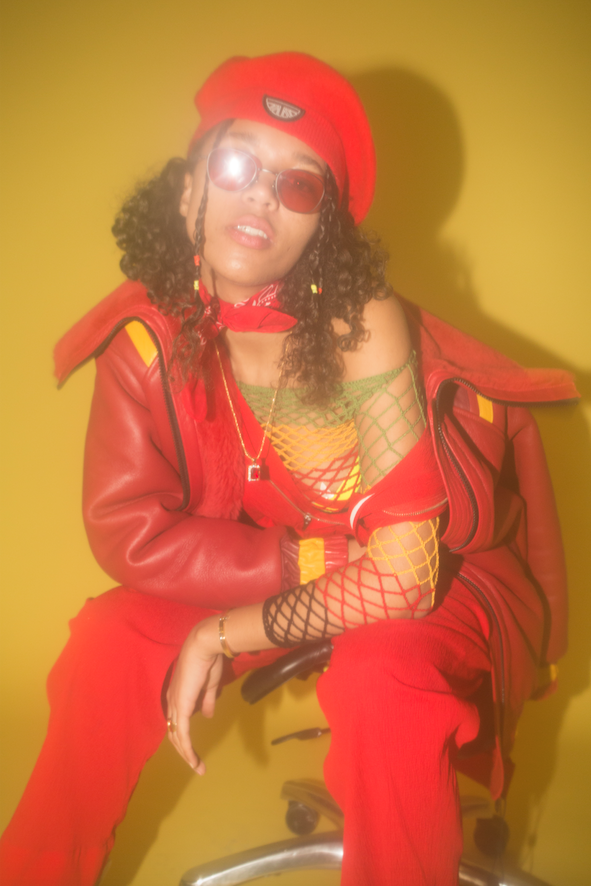 Hey Lava! How did you get into music? What are some of your earliest memories?

My parents are kind of party people – I was always around music as a kid. My dad DJ’ed on and off. Everybody in my family – my grandma, my granddad… I’d wake up to a lot of loud music. And then on a Sunday my grandma would take me to a gospel church and that got me more into the performing side of it. My grandmother was always into soul and Marvin Gaye and stuff like that. On my parents side, I would listen to a lot of pirate radio – it all kind of formulated into the music I make now. When I was 16 and writing a diary full of poetry it became more melodic and it turned into more experimental hip-hop.

Your music blends hip-hop, rap, spoken-word and R&B. In terms of the themes you deal with, would you say it’s more focused on intimacy and personal relationships or social issues?

It’s mostly social commentary. It has got stuff do to with personal relationships but when it comes to politics you can only ever do it in relation to your personal experience. Otherwise it becomes a cold politics rap and not really as listenable if you’re not putting your own perspective on it. I haven’t intended to be a very political musician but just the nature of who I am, being an inner-city kid and my background – this is my way of processing.

Talk me through your most recent track and music video, Desktop (see below)?

It’s a funny story, I filmed that two years ago. My mate Jay Green, whose a really brilliant director, was working on a TV set. He messaged one night and he said, ‘these other people have fallen through, I have access to all the equipment, if we were to film stuff overnight they wouldn’t even know I’ve taken it.’ A couple weeks before I’d made these weird soundscapes: we’d gone on my mates balcony and just sampled the cars passing by, turned up the reverb to make an eerie sound, and made a drum sound from hitting a glass beer bottle on a skateboard deck. I then put some poetry over it and starting rapping about everything from systematic racism and all sorts of shit and politics. I wanted it to be empowering. 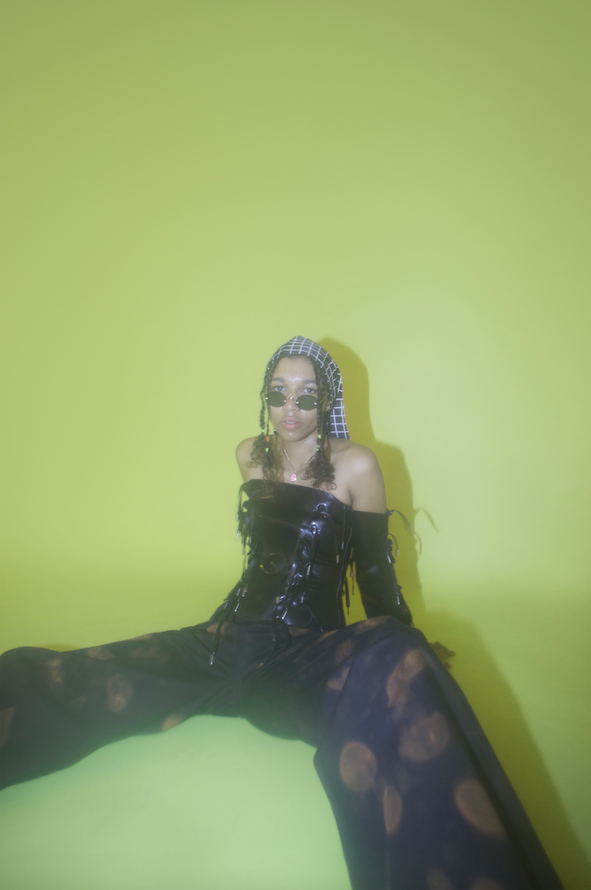 How has growing up in West London influenced your art?

I grew up in Ladbroke Grove and the thing about that area is it has huge affluence right next to poverty. What you get is a real diverse mix of cultures. I went to Queens Park community school and that’s a really big inner city school and you had such a mix of kids. Culturally, you’d get fusions and mixtures that you wouldn’t get anywhere else in the world. When you get to secondary school you notice the divide – the kids that adopted the aesthetic around 2013-2014, all the kids would be dressing and speaking a certain way. It’s so apparent in West. Also the heritage it has: I’m half Jamaican so being part of the Caribbean community is really important; community is a big deal there. It’s had a huge influence on who I am.

Who or what has inspired you the most over the years?

During my formative teen years I was just spending all my time into putting this arts collective together that I run. We just started throwing our own parties and would break into places and put on an event there. It’s good fun – especially when you’re at that age [mid teens] where you’re too young to get into clubs or that’s not really the vibe you want to go for. We were watching a lot of our favourite rappers and seeing what they did in the 90s and we just thought ‘there is literally no events for us like that now, we should put them on.’ As a younger generation you feel like the older generation had that, it feels like a lot of the parties in London now are branded so if you weren’t invited to that or don’t feel part of that it’s like, just do it yourself! The people I created events with, those are the people I was swapping clothes with, sharing samples, record shopping and saying ‘let’s make our own DIY magazine,’ and sharing them with my friends. The way we dress, speak and make visuals was formulated during those years. 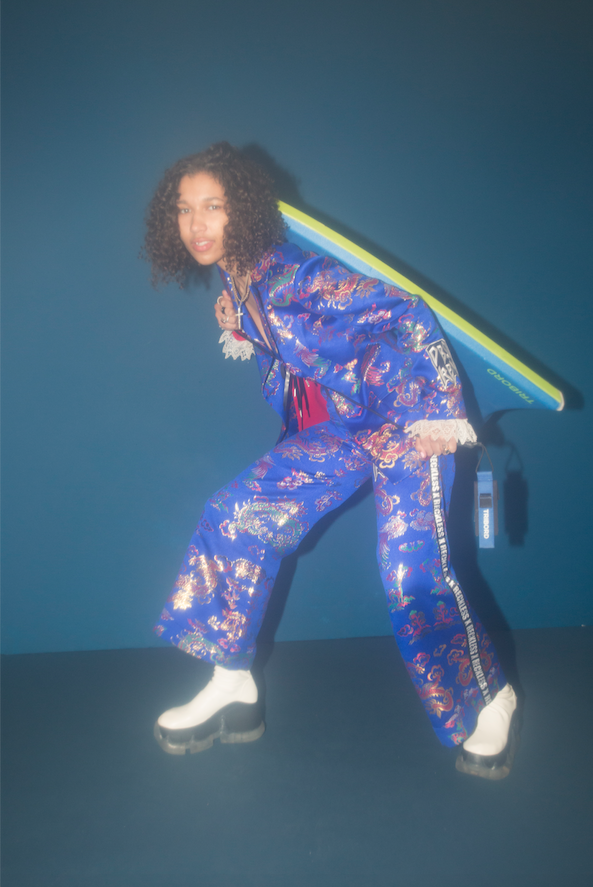 You self-identify as queer – do you think we’re seeing positive changes in terms of representation of queer and queer-conscious hip-hop artists?

Queer people have always pioneered the music and creative industry. Even little words we use, ‘slay’ and ‘YAAAS’ all comes from a strong queer culture, but I think in terms of it being more open in the contemporary world today I think there’s a real difference between just existing and being integrated rather than it being ‘a deal’. In my music I was just talking about other girls that I had feelings for. And then it would be like, ‘oh, you’re openly queer!’ And I was like, ‘yeah, I guess I am.’ But I never had a big “coming out” album.

I think there has been some positive changes though, especially in the hip-hop world – you know you’ve got people like Tyler, the Creator who are more open in their lyrics ‘yeah, I’m gay, I like other guys, it’s not a big deal.’ The casualness of it I think is the best way forward and just making sure the representation is there, but it will take time. Previously, you had to be ambiguous about it but that was just a safety net – they didn’t want to lose an audience or it makes you vulnerable. In the UK rap world it’s still male heavy and still super misogynistic if you listen to the lyrics. As a woman of colour I listen to it and think, ‘fuck, that’s not a space for me.’ But I just stay in my own lane.

I did a Tate Late night with Kojey Radical and the way we were talking about social media we were just saying that you’ve got to see it as a window shop. As a creative, use it as a portfolio. With me, if Instagram was to shut down overnight what would I have? I still have the events, the clothes I make, the music I make [and] the physical copies. There’s a lot of creatives that have fashion lines and it looks like a big deal and they get the Instagram gratification of life and actually the substance behind it isn’t there. I’m just seeing a lot of kids catch anxiety about it. I always tell my friends, ‘try not to wake up and scroll!’ It honestly fucks up your day. Just use it [social media] as a bridge to real life interactions. 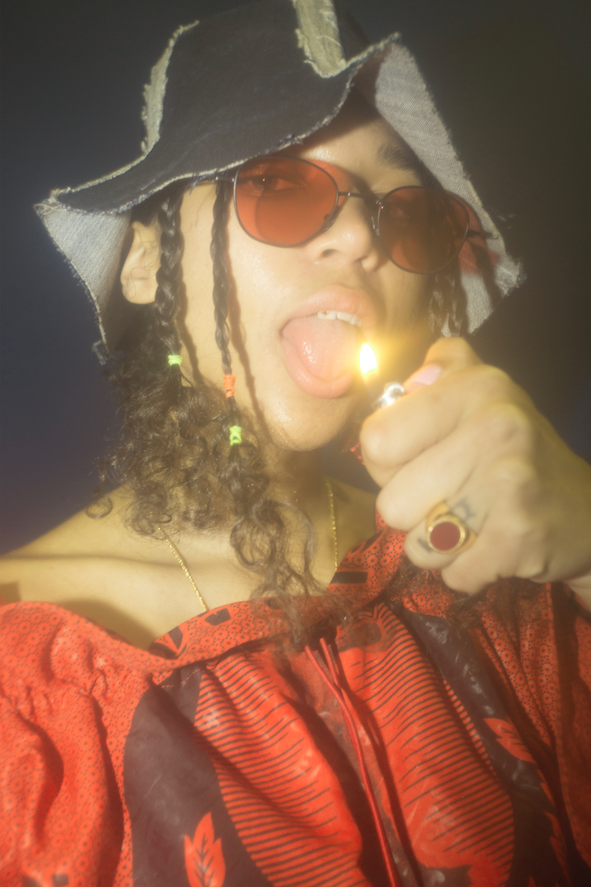 You also run Nine8 art collective, collaborating with other musicians, producers and creative. What’s the story behind the name?

Because ’98 was the year that some of us were born. Since then [2014] it’s grown – my bedroom is a boxroom and they’d be too many people in there so we’d find bigger spaces as we grew a bit of a cult following. Alongside this, I also run Hydration Studios – all female MCs, producers and sound engineers and we make everything from scratch. Whenever you listen to a beat or a girl singing you sometimes assume a guy has produced it. There’s a girl in our group called L Worldwide and she produces and mixes everything, the beats are insane! She’s from France – I met her in a gay bar after one of my shows in Dalston. It was meant to be.

How would you describe your personal style?

It’s extremely fluid. I’m someone who can be very feminine and then also traditionally masculine in baggy clothes and sportswear day-to-day. Just in terms of style as a whole, I’ve always loved pattern things. If I don’t find trainers in the colourway I want I just buy them white and paint them myself –I’ve customized from a young age.

I want to continue to make music with elements of messages: I love filming, creating. It was a bit risky putting Desktop as the first song on my EP, because it’s not suppose to be listenable – you almost need to feel a bit unsettled. But on the flip side of that I want to throw in loads of songs that are really listenable and full-sounding. There’s a lot of that to look forward to. 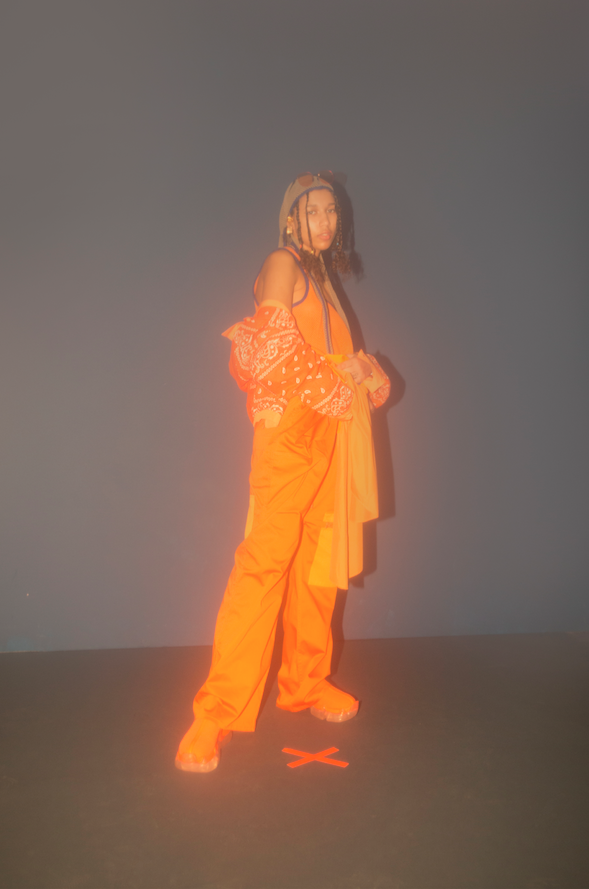 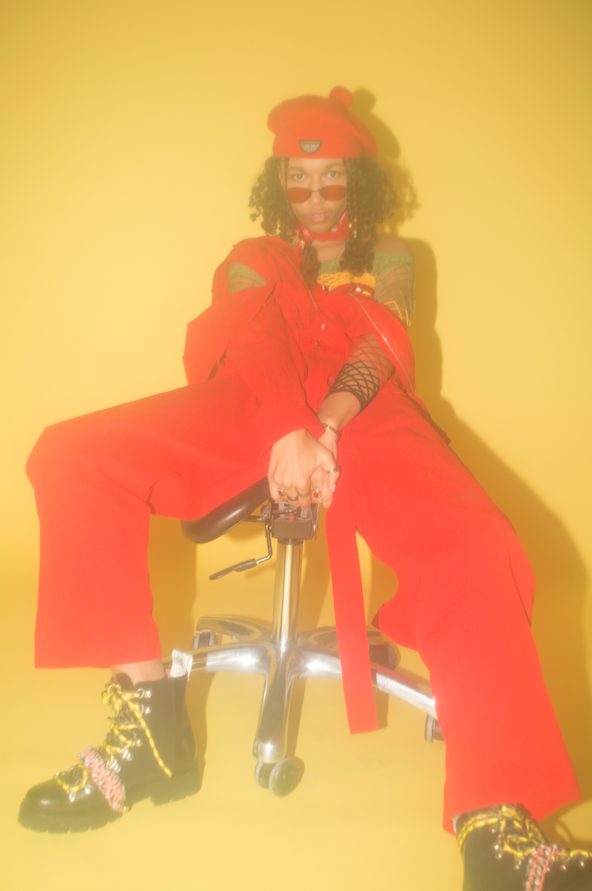 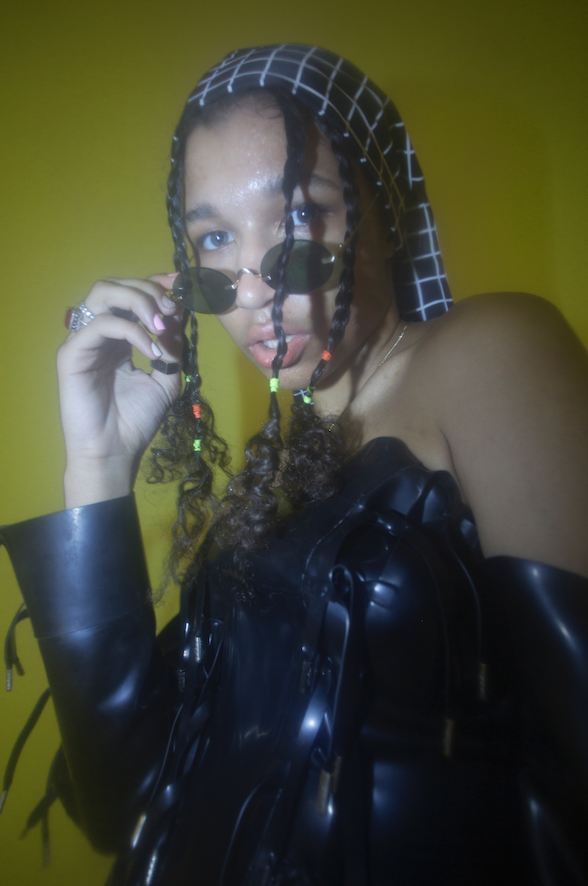 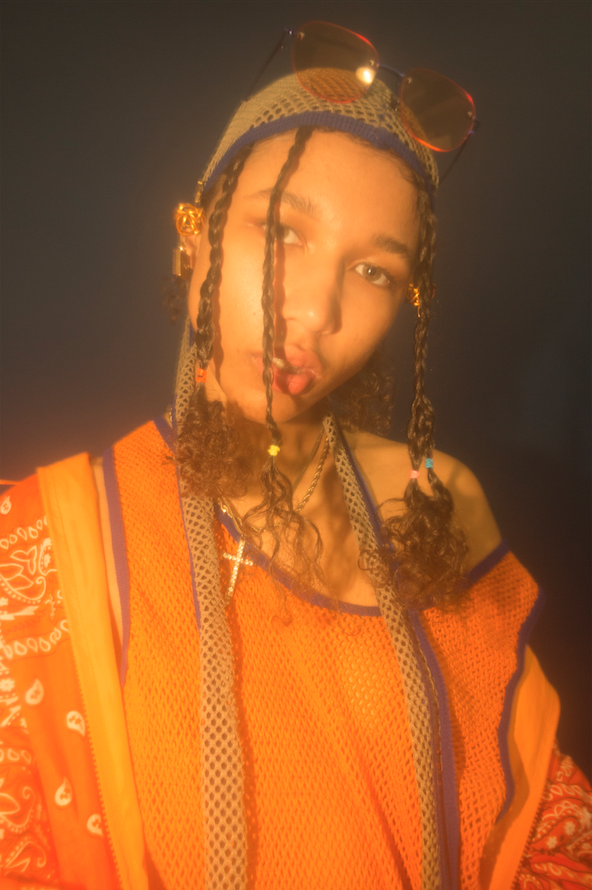 Is fame killing the fashion industry? 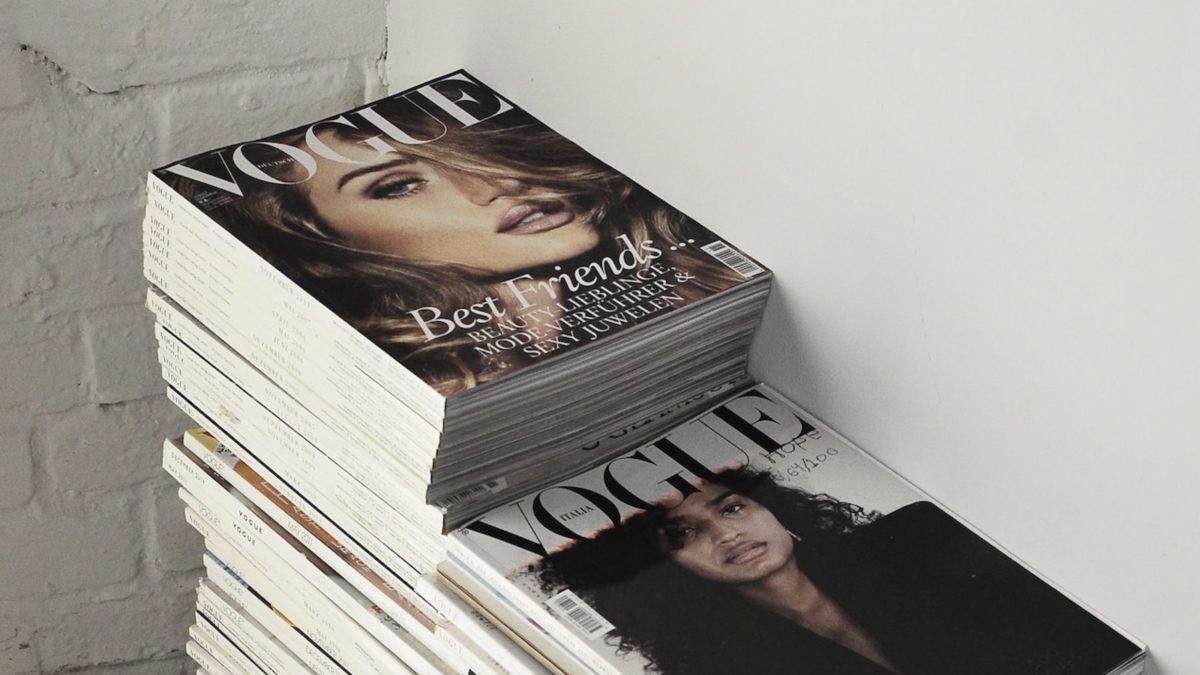 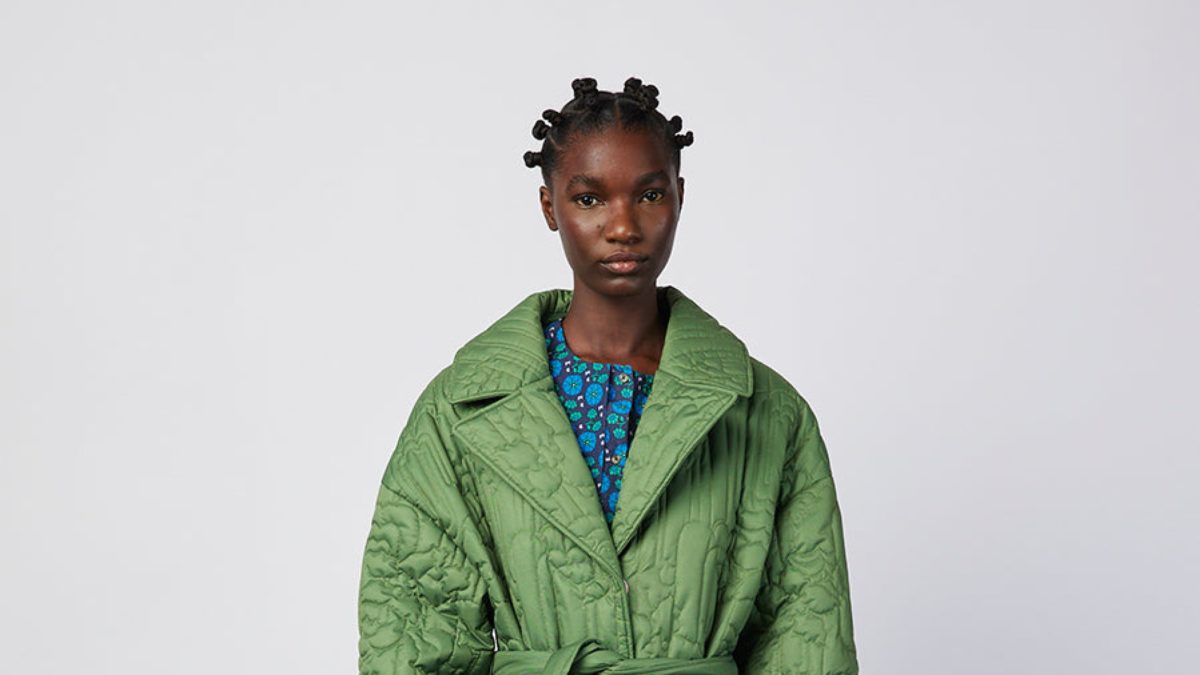 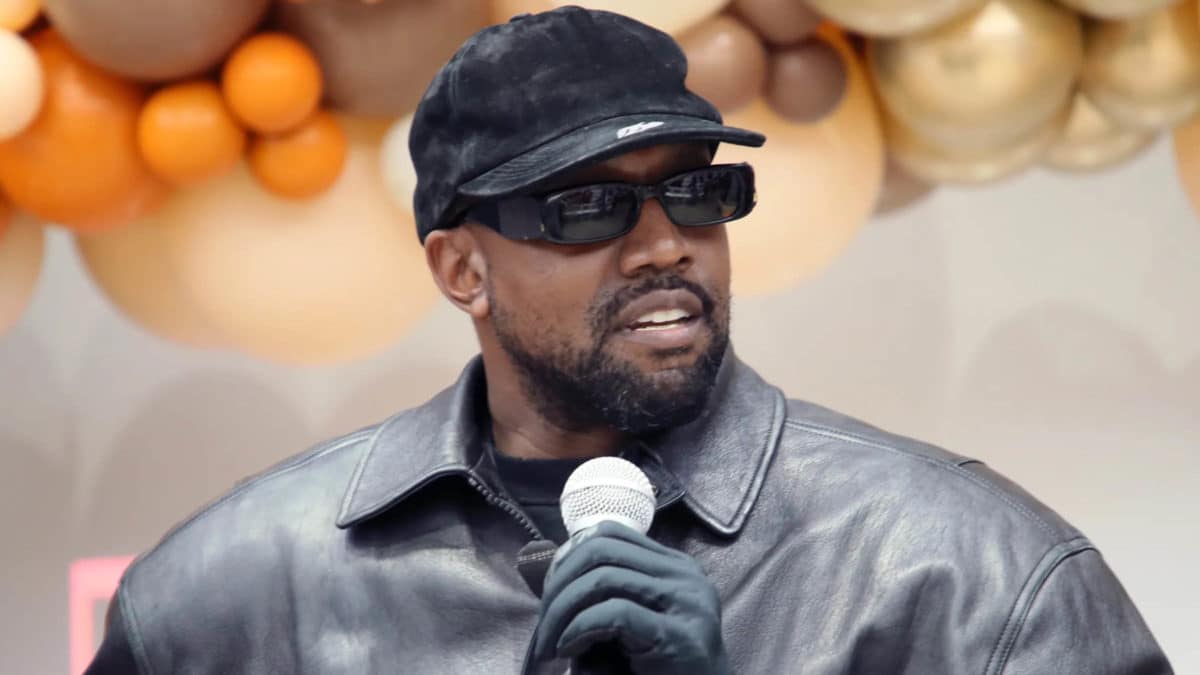 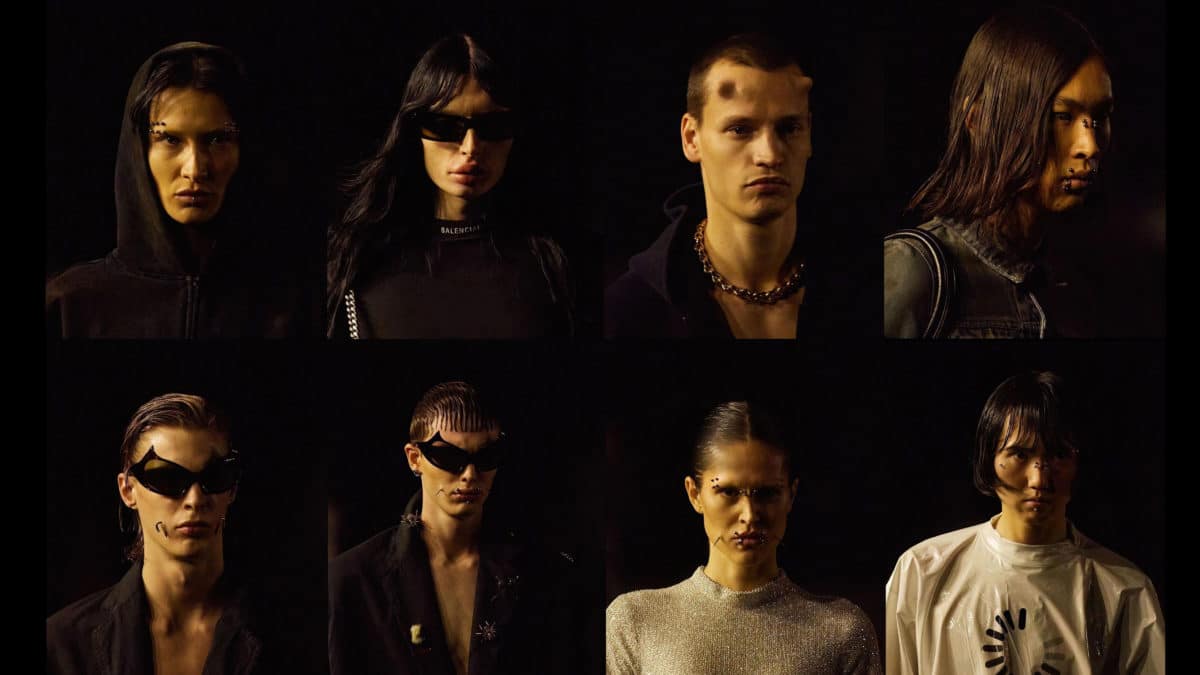 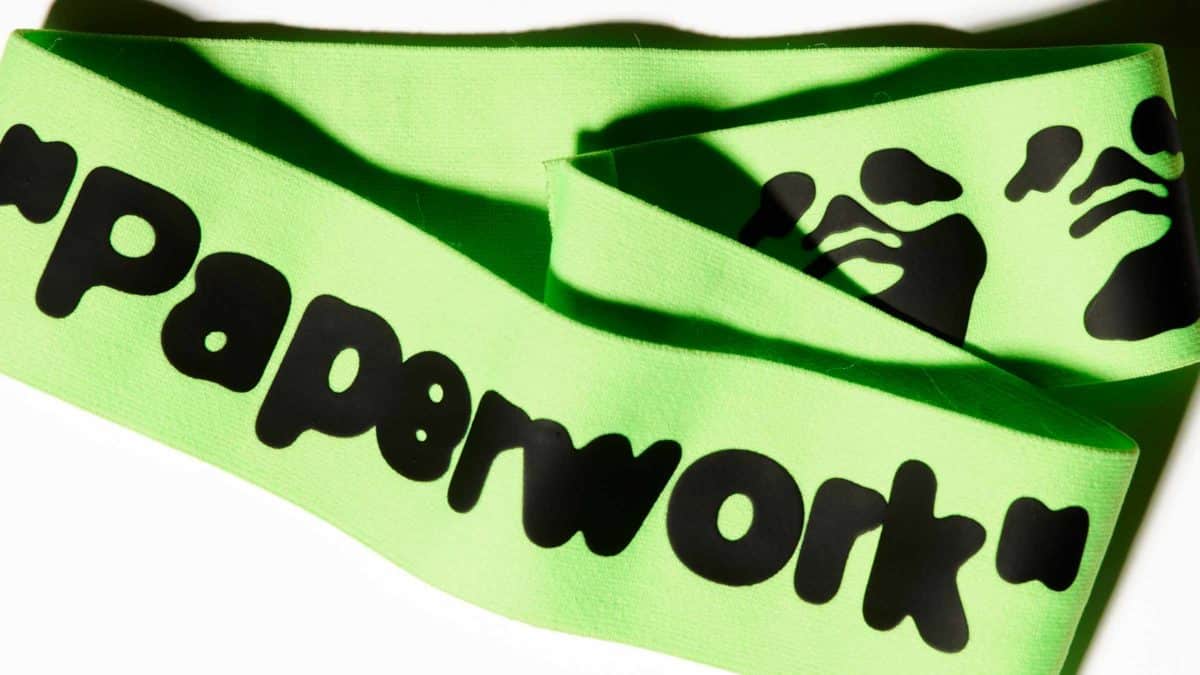 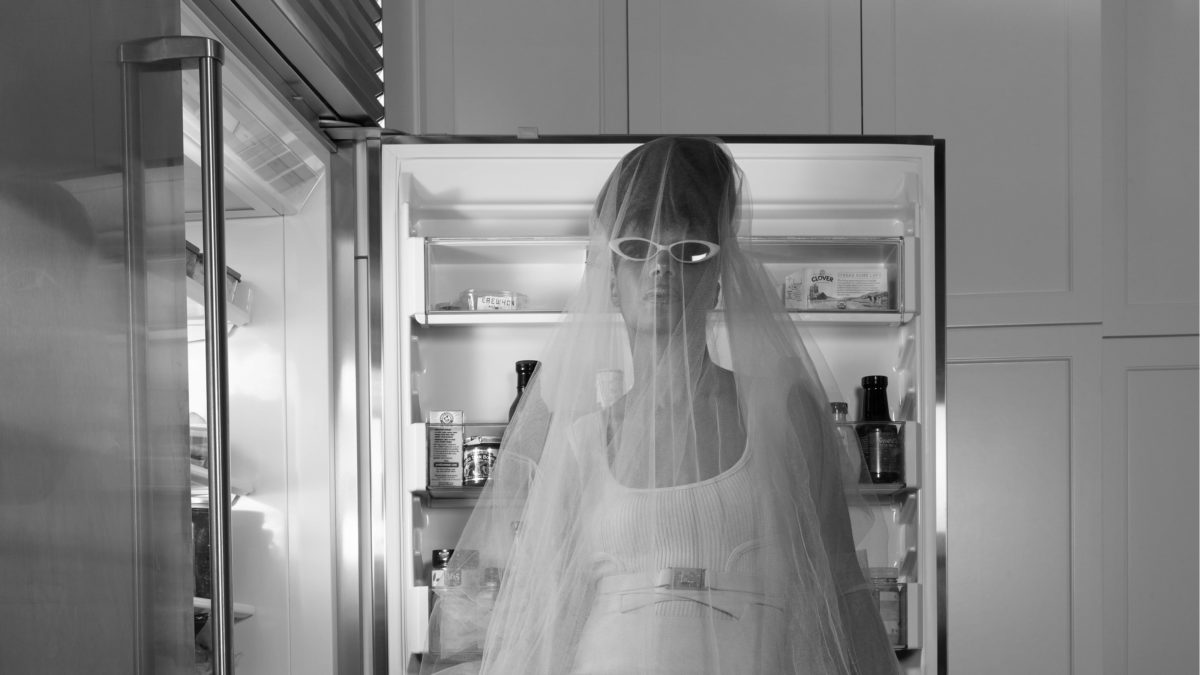