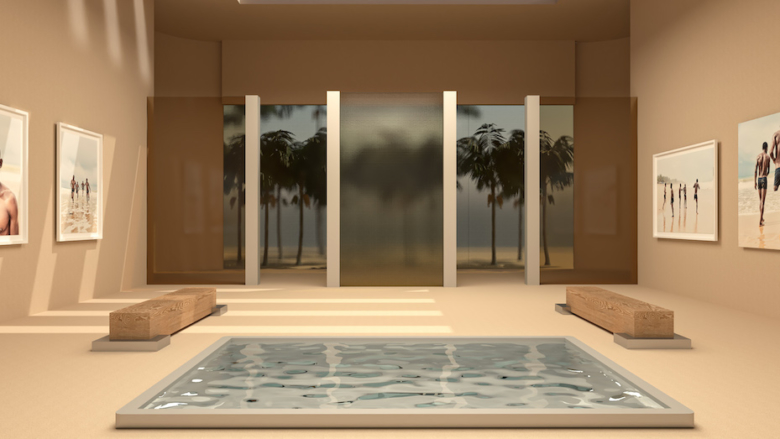 Launched today (11 March), Sonder is a new exhibition amplifying the voices of Black individuals and other people of underrepresented ethnic backgrounds in virtual spaces. Spearheaded by The Colour Balance, an organisation looking to redress the lack of racial representation in photography, the virtual reality experience gives four photographers the platform to share some of their most inspired works.

The VR exhibition features projects shot all over the world, in locations as diverse as Lagos, London, Los Angeles and Senegal. Sonder’s overarching theme is that of lesser-told stories, described in a press release as: “The stories of the strangers who pass us by are as rich as our own. Memories and moments that span decades and continents.”

Embracing the digital frontier, Sonder’s VR experiences have been created by Mitchell Studios, a conceptually minded, multidisciplinary design studio specialising in spatial and furniture design. Virtual reality provides an opportunity to bring environments to life that are not only void of boundaries, but most importantly accessible on a global scale. 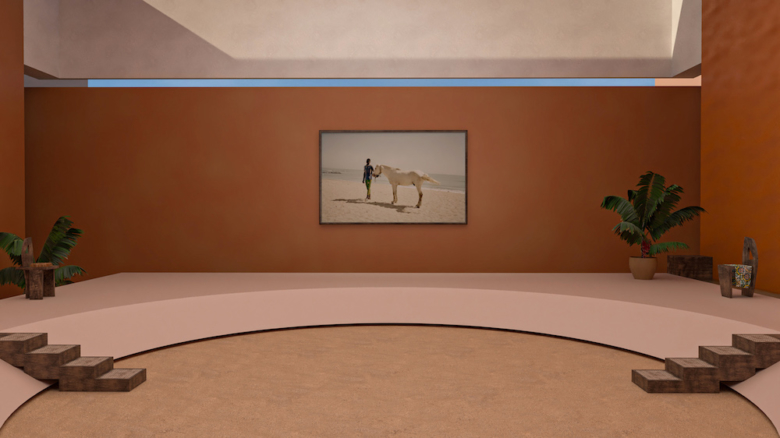 Among the featured photographers is Ejatu Shaw, the photographer who lensed Malachi Kirby for the cover of our DIY Issue. Outside of her work for HUNGER, Ejatu’s photographic practice explores the intricacies of identity and her personal journey. The exhibition also includes the work of award-winning London-based photographer Jack Lawson, the dynamic portraits of Khalil Musa and the social documentary of Serena Brown.

Speaking of the exhibition, Virgilia Facey, the founder of The Colour Balance, says: “Sonder meets at the intersection of inclusion, innovation and creativity. Ensuring the voices of those who are Black and People of Colour contribute to the stories being told in virtual spaces and hold equity in the Metaverse.” 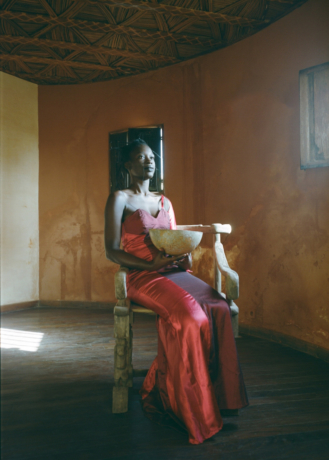 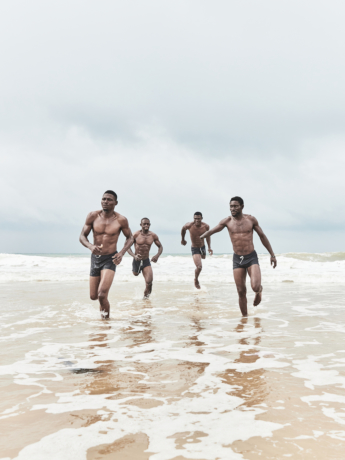 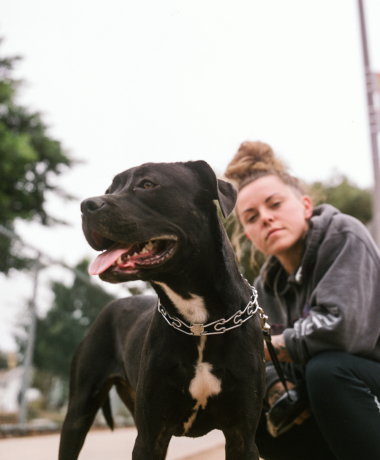 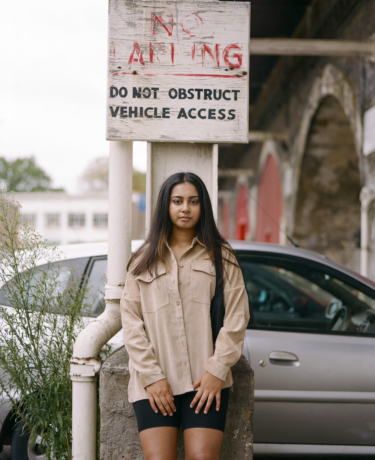