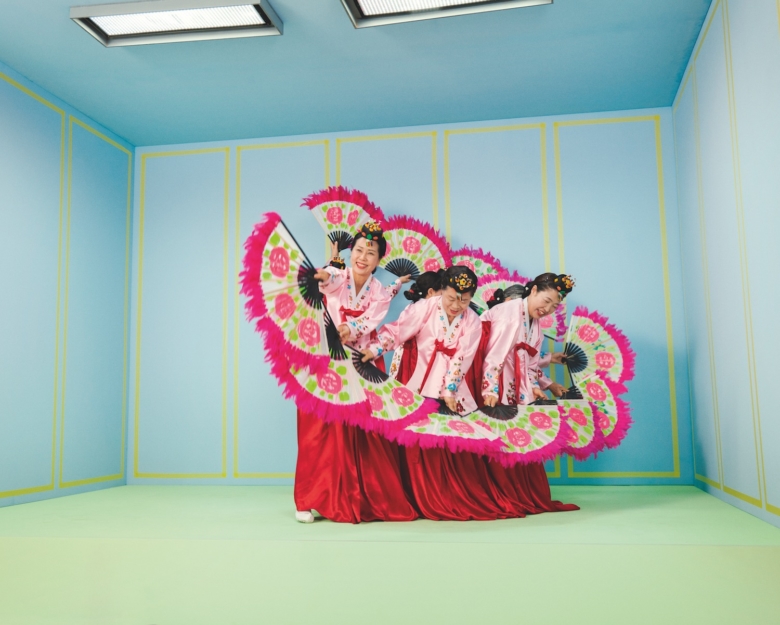 New Malden, a suburb of south London, has the biggest community of North Koreans outside the Korean peninsula. About 600 defectors have settled here to build a new life, free from the regime. Defectors lead complicated lives, traversing the gulf between then and now. People defect for political, ideological, religious, and economic reasons. The brutality of the regime the subjects of these photographs left behind is impossible to imagine: starvation, political pressure, and punishments were just some of the extreme problems they faced daily. And even after you’ve defected, the psychological and cultural adjustment can be hard due to the harsh conditions you have become used to. 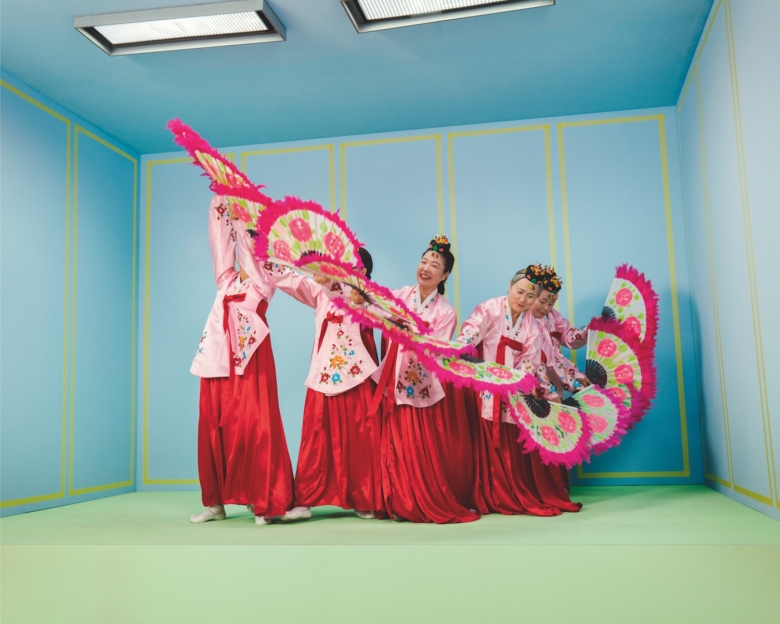 The West’s perception of North Korea is usually one of a hermetically sealed state, with which any contact is untenable. This is not entirely accurate for all. From talking to one defector, it is clear mobility and autonomy are possible for some, surprisingly more than the general public is aware of. We are used to seeing images of the country’s Mass Games, which feed the idea of a population that lives according to obedience and conforming. But there are many glitches in this synchronised operation, and this is what we nd in New Malden. Each of our subjects is one of these glitches.

This project explores how rituals connect us in times of change and displacement. The disparity between what we see in the media and what is reality is vast, and we hoped this work could be a platform for the women of the senior citizen dance troupe and choir to share their stories on their own terms. We wanted them to be able to discuss their experiences not only as defectors, but also as women, as elders, as musicians and, most importantly, as a community. 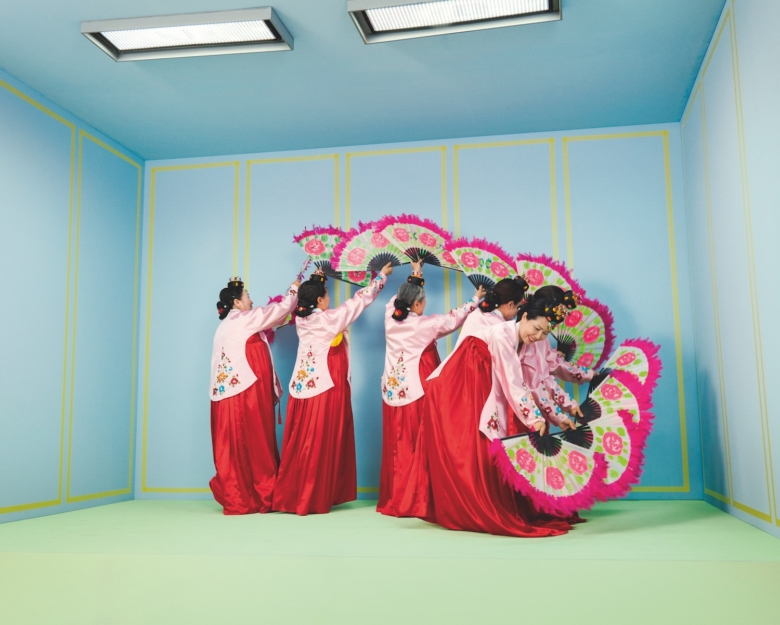 They are living proof that strength of mind and spirit can overcome life’s biggest challenges and it’s possible to go on to create new, democratic communities, with positivity and kindness at their core. While these women are known for their music and dance performances, it is the true coming together of people to create, organise, feed, and support each other that makes this inspirational community one that the world needs to see. 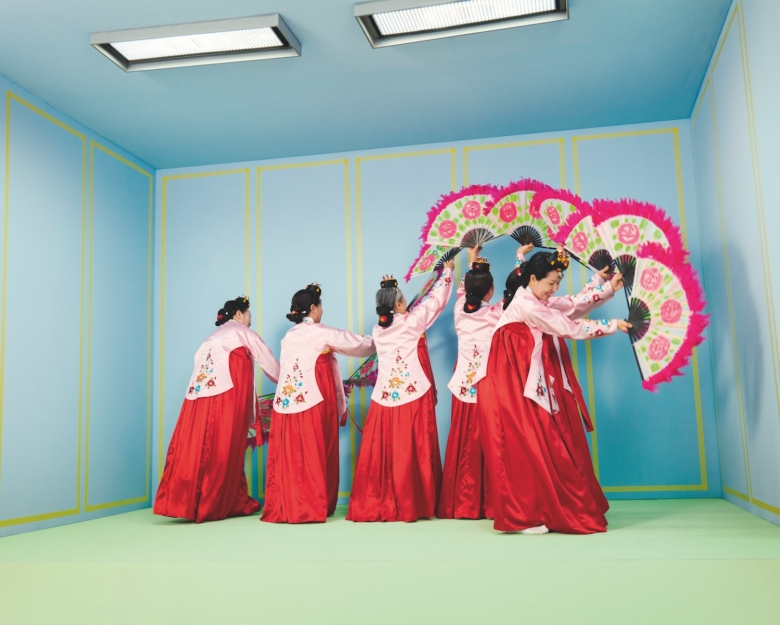 Australian bushfire crisis: how you can help 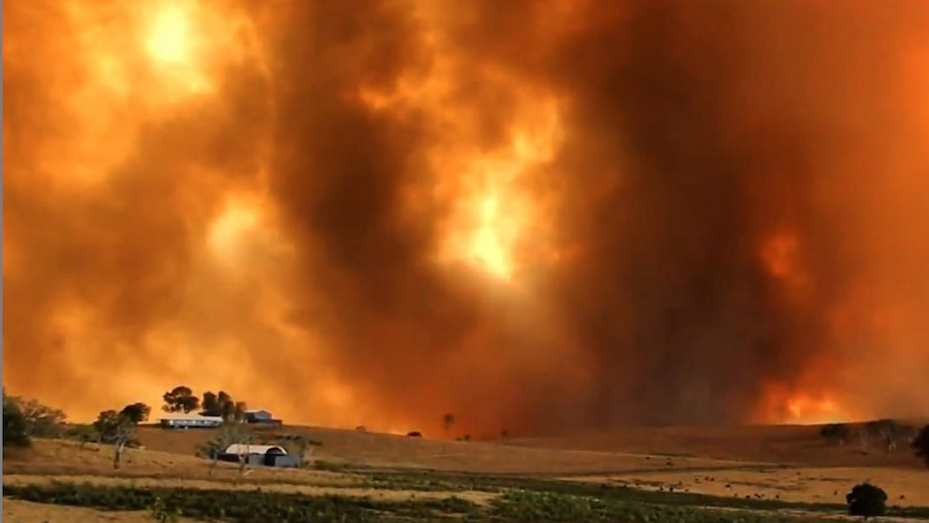 (Political) Power to the Youth 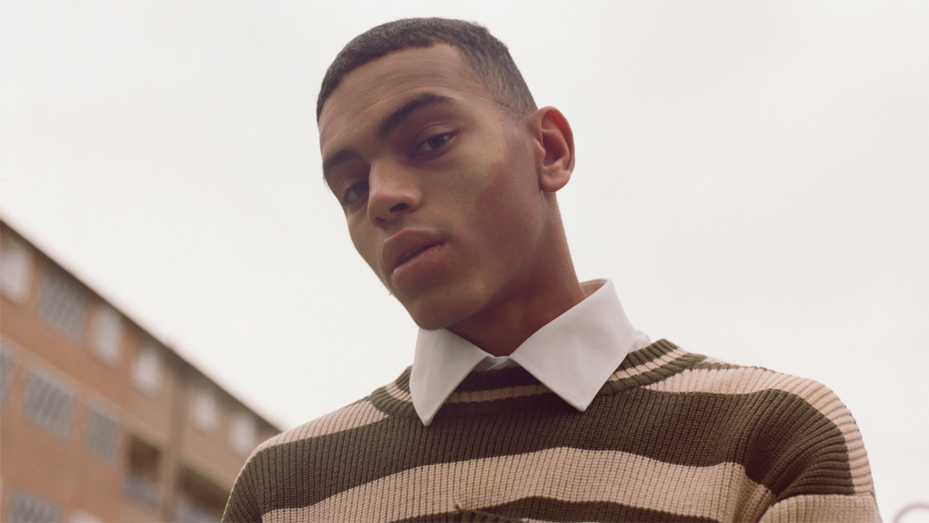 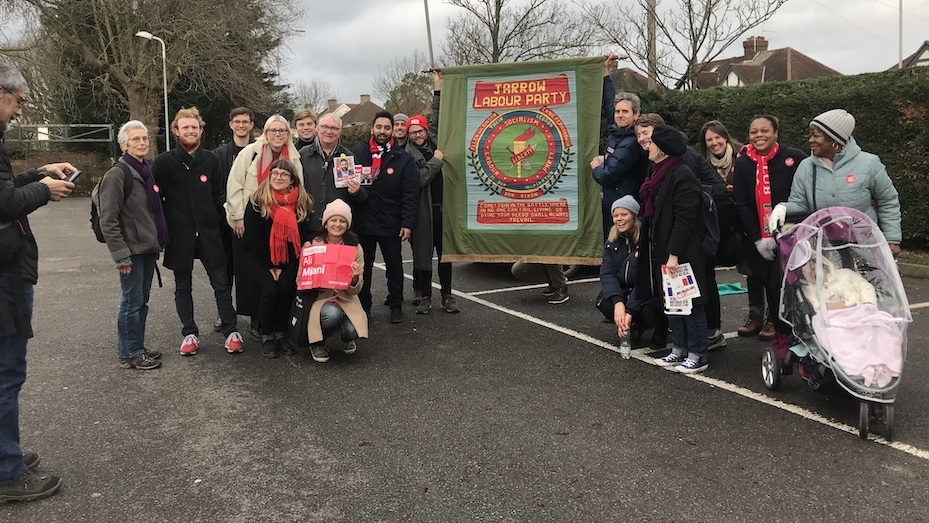 Note to Self: Heather Glazzard’s intimate photography explores the diversity of queerness 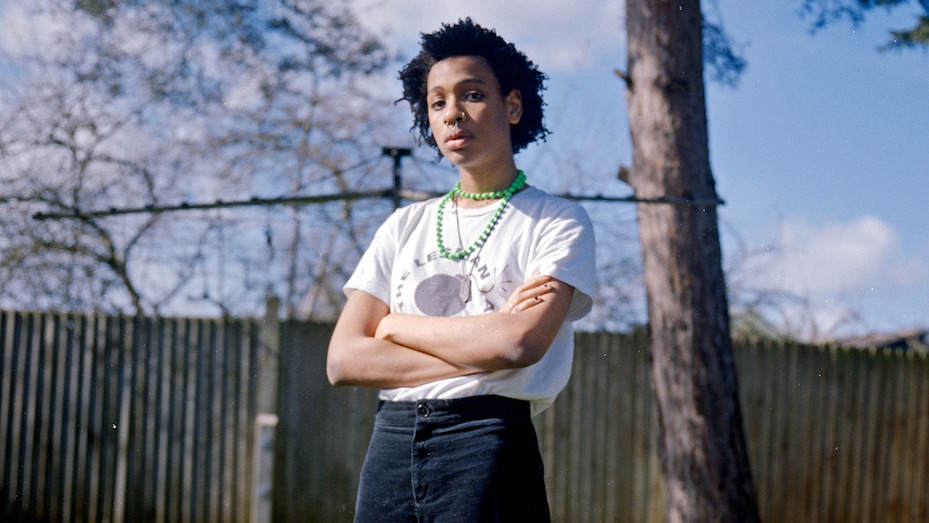 Identity in Chaos: Exploring what it means to be a Hongkonger amid protest 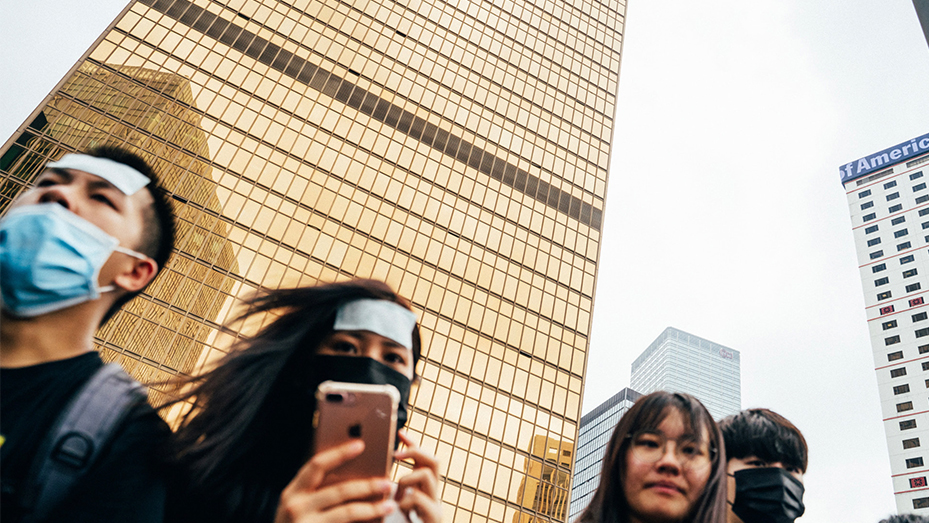 Listen Up Issue: Akala discusses the responsibility that comes with knowledge 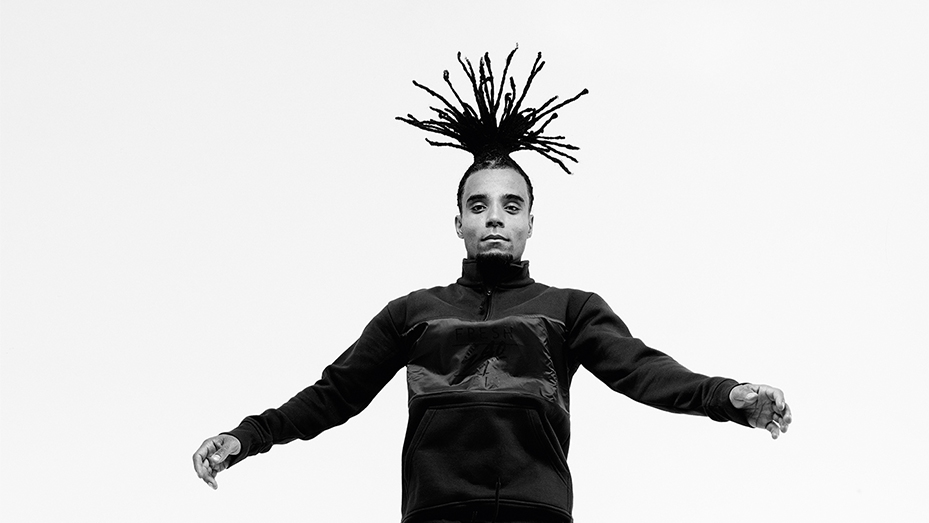