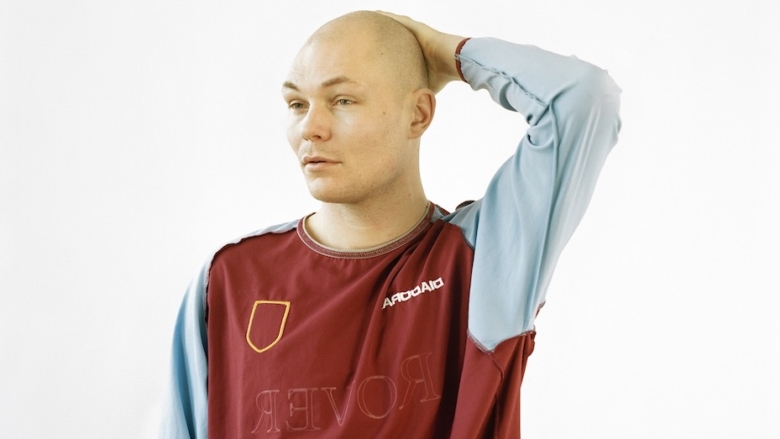 Standing at 6ft 7in, Carl Cattermole makes a larger-than-life first impression. In 2011 he wrote Prison: A Survival Guide, following his early release from a two-and-a-half-year sentence for criminal damage. Self-published with the help of a friend who had access to a photocopier at the Canary Wharf office where he had a cleaning job, the guide quickly became an underground classic that was celebrated by Will Self and reviled by Home Secretary Priti Patel. Last year, the book was re-released by Penguin, with new contributions from female and LGBT prisoners, making it more radical than ever.

Asked to bring some of his own clothes for our shoot, the London-bred writer brought along shirts made from different kinds of towels – all of which he had stitched together himself – and settled on an Aston Villa shirt worn inside out. In conversation, he flits between memories of an adolescence spent at drum and bass raves, encouraging everyone to read the American political theorist Angela Davis, and delivering searing critiques of Conservative austerity. 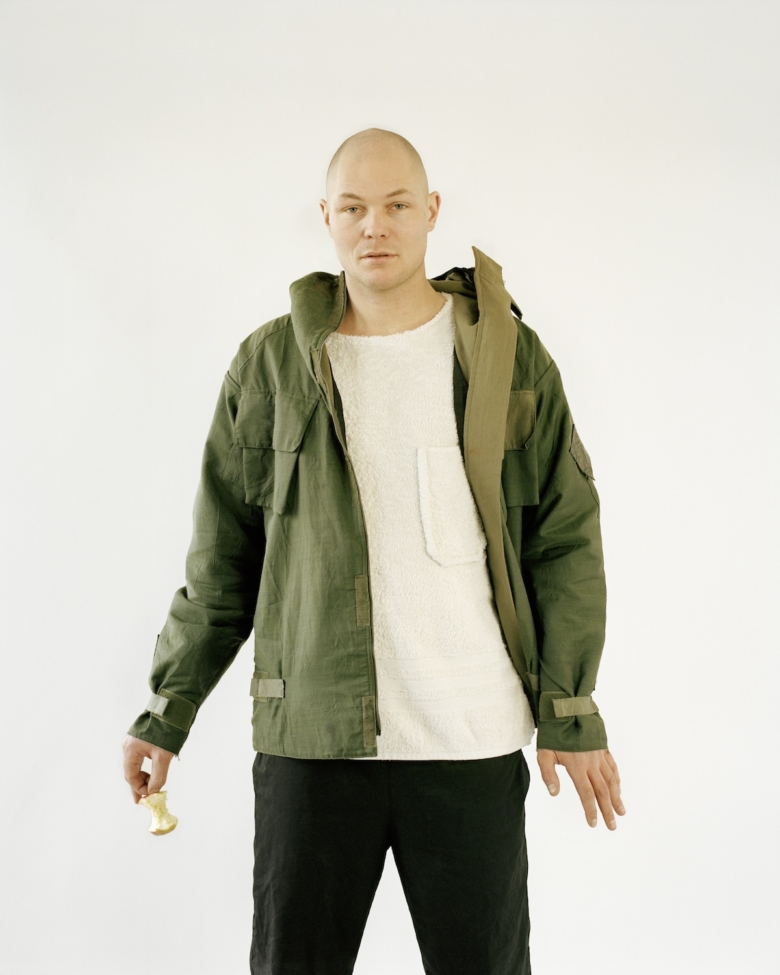 Let’s start with a question a lot of people probably ask – how did your expectations of prison differ from your lived reality of it?

Before,  I thought that people inside were going to be something out of Porridge, the 1970s TV series. I thought they were going to be dangerous murderers or bank robbers with tattoos on their face but a lot of people were in there for the silliest stuff;  painting graffiti, a tiny bit of drugs they didn’t even know they had in their pocket, not paying a TV license. I imagined it would be a lot more violent than it was because that’s the only time prisons hit the news. Once I got there I quickly realised it was more informed by complete boredom. I also used to think that prison was a way that social problems were solved. From my experience, I realised that it’s actually a magnifying glass for crime and that it’s really just an expensive societal control tool.

The British Government is intent on rolling out “super prisons” and upping the number of prison spaces but this doesn’t at all seem like an effective course of action to be taking. No matter how many prison spaces there are, it seems like they will always be full.

In Belgium, they’re renting out prison space because they don’t need them anymore whereas here we’re sailing towards the USA’s approach. We’re building mega prisons out in the middle of nowhere with ten thousand new prison places and while that might be music to the ears of tabloid editors, it should never be seen as effective.  In my eyes Brexit is an Americanisation process, we’re cutting off the trade deals with the EU to replace them with trade deals with the USA. Basically the same thing is happening with the justice system – we’re moving further away from European systems where they are literally closing down prisons. We’ve already got the highest incarceration rate in Western Europe.

Exactly! What you’re saying about prison being a magnifying glass for crime also seems spot on. The UK reoffending rates are pretty high, with 75 percent of ex-inmates reoffending within nine years of release and over 39 percent within the first year. Why do you think that is?

To be taken away from society and expected to reenter as a better person is highly unrealistic. Personally, jail didn’t change me for the better, it made me worse. The only time I’ve really thought about what I was doing was when someone said: “Listen, I’m not going to phone the police but you’ve got to talk to me about what you did ”. That moment changed me, but if I’d got nicked I would have just got out of the police station and been like “fuck the police”. You should really treat people who’ve done something wrong as a good person who’s made a mistake rather than seeking to punish them.

It’s also true that people can come out with the best intentions but the infrastructure for them to succeed is just not put in place. If you’re sleeping in a sleeping bag with no bank account and the government is wagging its finger at you and telling you you have to apply for a job and wear a suit, that’s just not realistic.  I think Britain is a cruel place for huge swathes of the population and that’s basically a class issue. 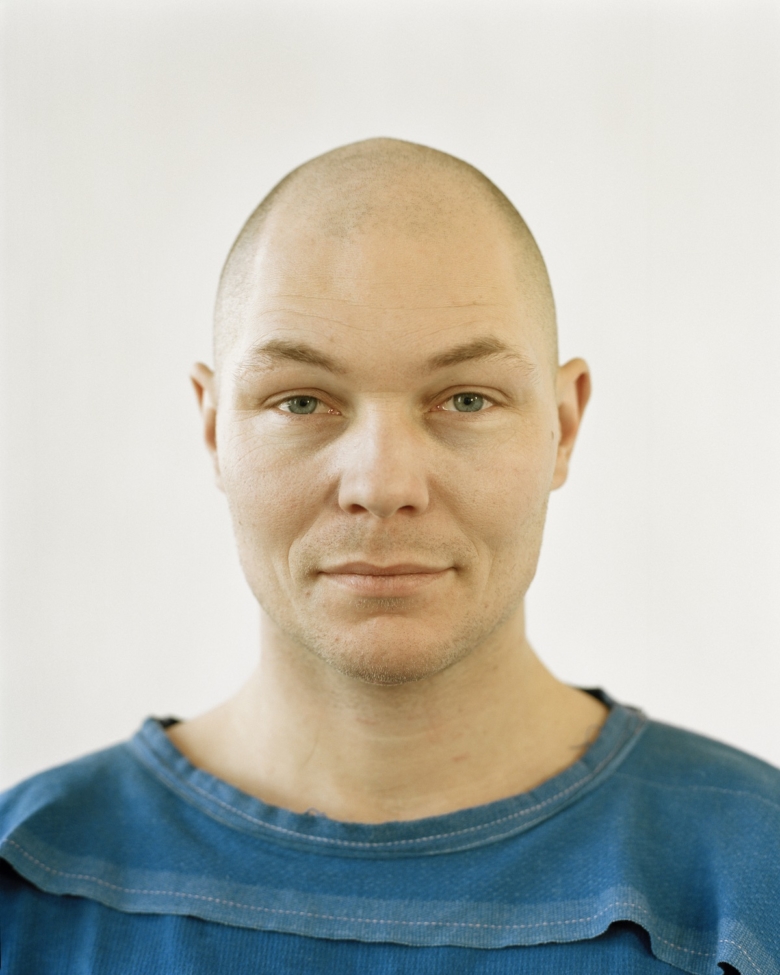 I think we can both agree that the prison system in the UK frankly doesn’t work. Let’s talk more about you and your writing: what were your hopes for Prison: A Survival Guide?

I just felt there was a real need for an emotionally reflective, 2.0 update of prison. Outside jail, there are a lot of people talking about mental health and LGBT issues, but these forward movements just haven’t affected the justice system at all. I never expected it to be a book published by Penguin.

Why did you decide it needed more perspectives for the reissue?

It brings the justice system into focus and shows that it doesn’t just affect the Vinnie Joneses of this world. It affects everyone – communities, men, women, children, and everyone who falls between the cracks in those categories. Within that, it disproportionately affects people who are already maligned by the system. Trans and BAME people are overrepresented in the system, women get harsher sentences than their male counterparts for the same crimes.

Rather than trying to fix the classism, racism and transphobia in our society, or understand how people’s lives are impacted by these forces, the focus seems to be on making our society a more punitive and less compassionate one.

Britain is returning to a time of a deeply stratified class system and prison is just one manifestation of that. The system is undeniably racist and classist and it’s created by affluent people who don’t know what they’re dealing with. These people don’t want to fix the broken sink that’s our society, they just want to use prison as the mop bucket underneath it and spend a hell of a lot of money to keep people in it. As we see a more confident, more bolshy and less compassionate state we will inevitably see more people wind up in this mop bucket scenario. But don’t make me sound too miserable in this interview, please, I don’t want to Ken Loach people out! 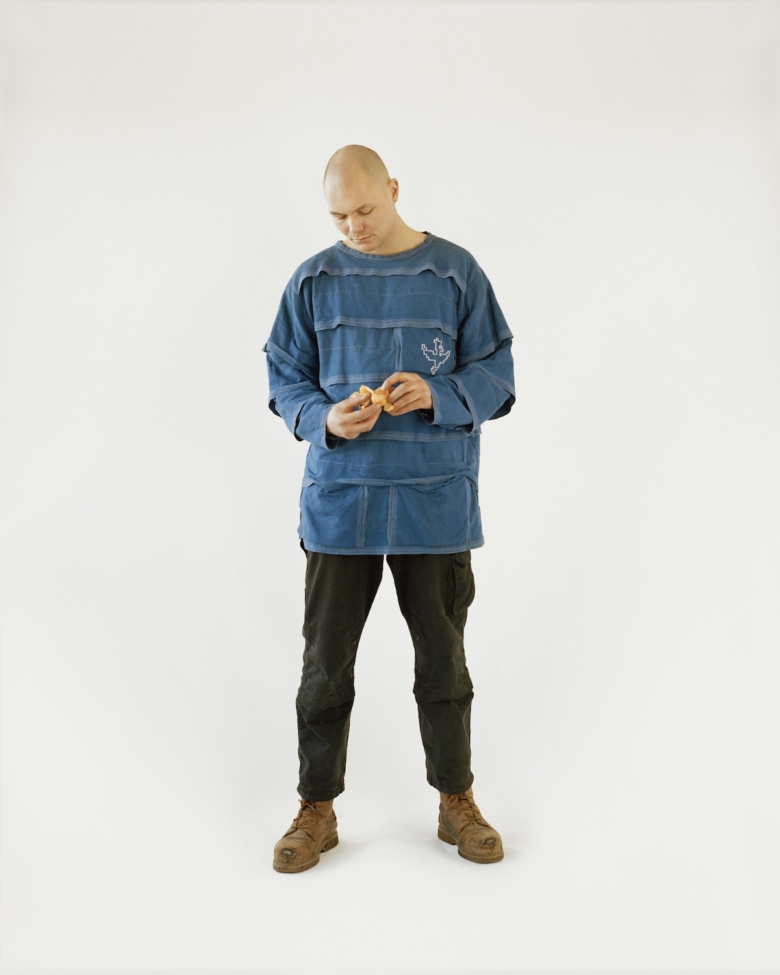 I’ll try not to! I was struck by the inclusion of entries from people whose loves ones are serving sentences in the updated version. Why did you want to include this perspective?

Well, it’s a perspective that is so little recognised. You’ll have endless news stories and Hollywood scripts about the prisoner but rarely any reflection on how imprisonment affects the people around that person. A partner supporting a loved one in prison is serving a sentence of types. When they visit the prison they go through rigorous search processes, undo their hair, sometimes strip, and when they phone their loved ones they hear the prison environment. A lot of the time the system goes above and beyond to treat loved ones like criminals in their own right. It’s almost impossible to get visits at certain jails and it becomes like a full-time job trying to support someone. Your life shouldn’t be made incredibly difficult because of the actions of the person you support, that’s the tentacles of criminal justice reaching out into innocent lives. The same goes for the children of serving prisoners, it’s really emotionally stunting to have a parent locked away.

Finally on a lighter note, I know you’re a big reader but why did you decide to tell your story within a book format and not, say, via social media?

I don’t want to get all granddad on you, but my opinion is that new media lend themselves to reductive politics and a short attention span. You can’t talk about the prison system in a simplistic way because it’s not a simple issue.

That makes sense. What kind of justice-system reforms are you advocating for?

I don’t really like when people nail themselves to a single ideology. At every point, you can have a positive impact. Right now I’d be arguing for more staff but in the long run, I’d be arguing for a lot less staff because there’d be fewer prisons. And at the end of the rainbow is a system where prisons aren’t needed at all because there are closer-knit communities and people can have conversations about the vindictive nature of locking someone up because they’ve done something wrong. The main thing I’m trying to do is help people not impacted by the criminal justice system to reassess its effects and intentions.

What have you got coming up next?

I’ve got a lot on my plate. There’s about five years’ worth of projects that I’m working on, but it’s not stuff about prison. I have a lot more to my life than being an ex-prisoner, as is the case for most ex-prisoners. 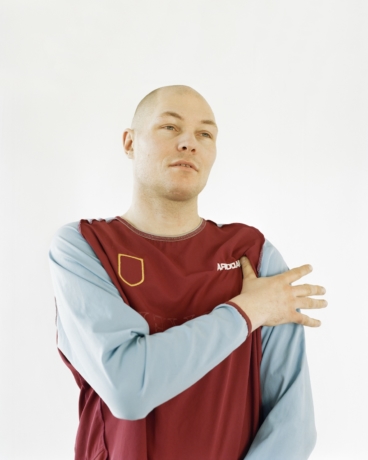 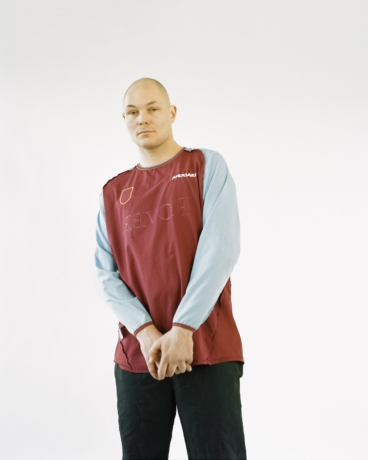 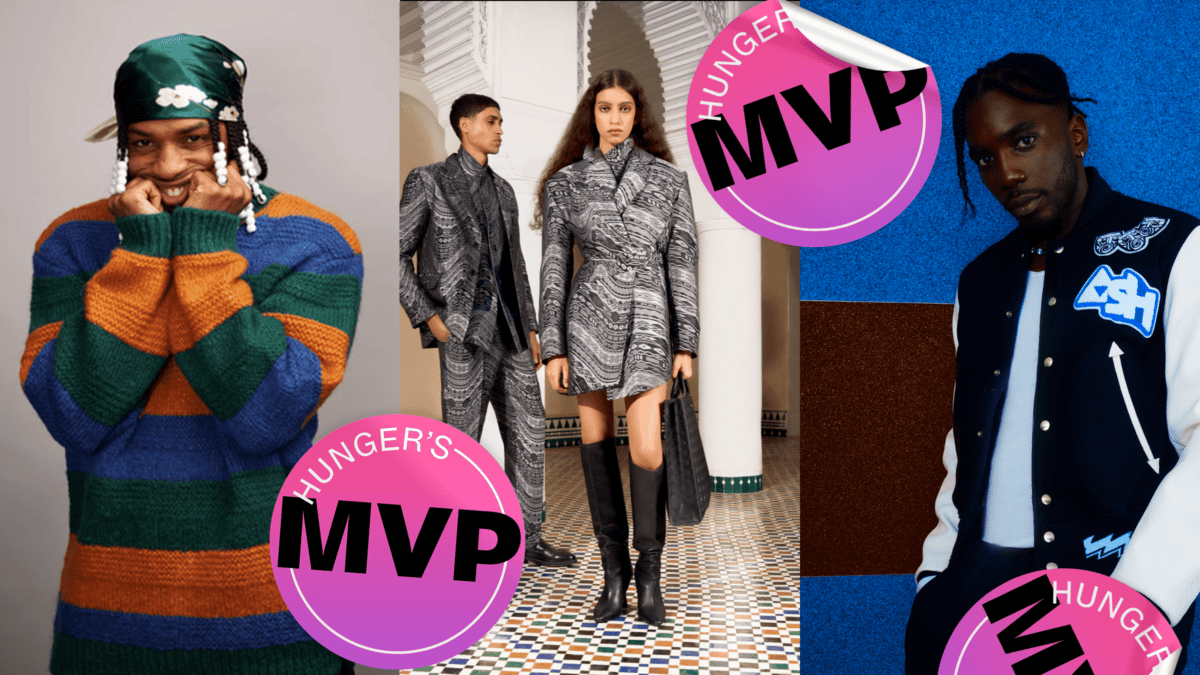