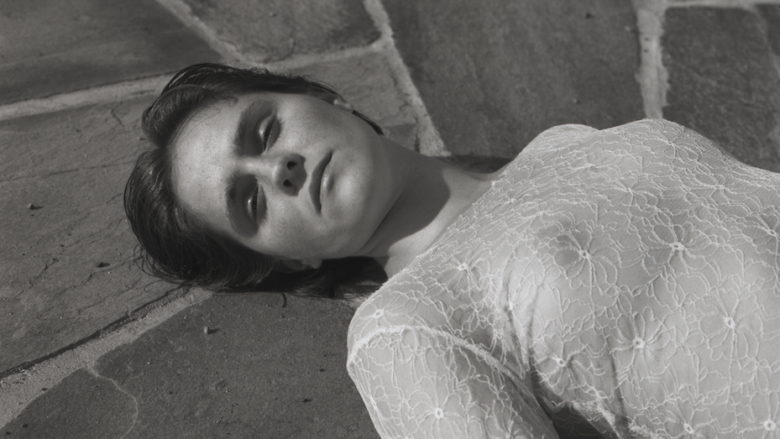 The child of two classical musicians, a future in music was practically encoded in Sunniva Lindgaard’s DNA. In fact, the Norwegian producer’s formative musical memories are located deep within her subconscious, from a time before she was even born. “My parents are classical musicians so my way into music was through my mum’s stomach, when she was playing in an orchestra while pregnant with me.”

Like all teens however, she felt the need to strike out on her own. “I was always surrounded by music and played classical instruments but I rejected the strict classical music training. I just listened to a lot of music.” However, when she came to the end of her school years she found a way to return to music on her own terms; one which would ultimately lay the groundwork for her career as SASSY 009. “I was in the last year of high school when I was introduced to producing tracks,” she explains. “That was also the moment when I discovered my voice as a singer.” 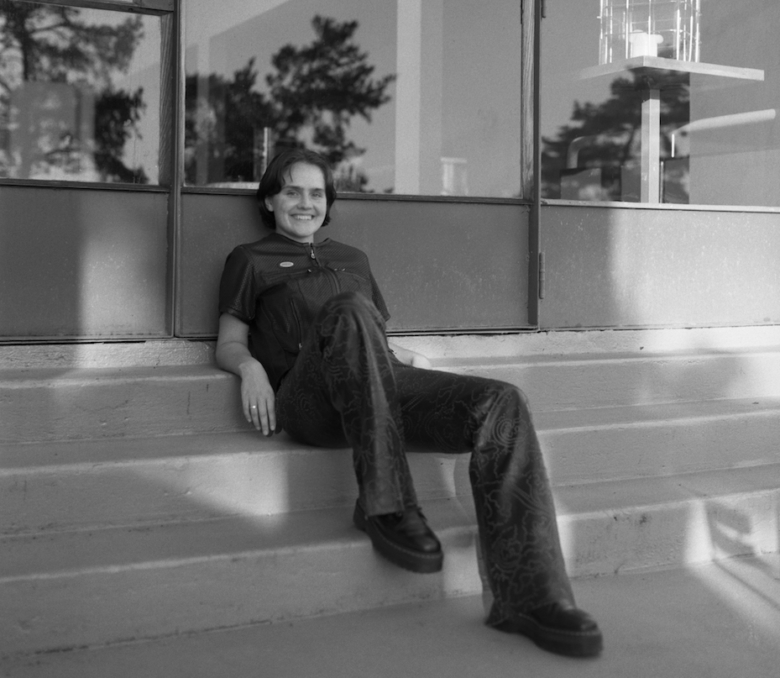 Whilst that was a decisive moment in which she ‘found her voice,’ in more ways than one, she’s now on another journey of self-discovery as a musician. SASSY 009, the musical moniker she’s currently working under as a solo musician, was a three-piece up until very recently. In 2017, the trio caught the music world’s attention with a string of singles and their Do you mind? EP, wherein layers of static wrapped around reedy harmonies, glitchy production and flute trills. These earlier efforts, which brought a sense of wonder to the dance floor, have been redefined with KILL SASSY 009, Sunniva’s solo EP released earlier this month. Here, the beats are relentless, punishing and paired with searing lyrics that run through a gamut of feeling — from melancholy to anger — across the course of the EP.

The emotional range of the release is no surprise, as going solo has allowed Sunniva’s music to become a direct extension of herself. “As a solo artist I’m in direct contact with myself: I am my own art,” she says. “It’s easier to directly translate what I’m feeling or thinking into what I do.” This intensity is palpable, and can be felt pulsating through the production and raw vocals of her tracks. Interweaving of the professional and personal might be hard to manage for many, but it’s one of the reasons that Sunniva released KILL SASSY 009 into the world at all. “I hope someone feels connected to the music — that’s one of the reasons I’m releasing it and not keeping it to myself,” she explains. “I’m really fascinated with how music connects humans without them being directly in contact with one another.”

It was tempting to class SASSY 009’s earlier work alongside the wistful sounds of fellow Norwegian exports; from “Don’t Kill My Vibe” pop star Sigrid or kooky songwriter Aurora, to Otha’s mellow productions. With KILL SASSY 009, however, Sunniva breaks this mould. In doing so, she highlights how diverse contemporary Norwegian music can be, as well as how reductive it is to group all Norwegian artists together based on their nationality and nothing more.

So, to celebrate the release of her new EP, we ask Sunniva to unpick the stereotypes too often applied to her fellow Norwegians. Turns out you shouldn’t believe everything you read in the TripAdvisor comments…

According to the stereotypes, Norwegians:

“For sure we have a culture  but it’s really influenced by looking out of Norway rather than in. Norway still feels unknown even for Norwegians;  it hasn’t been independent for very long.”

…Are squeaky clean and wholesome

“Partially yeah and partially no. Norwegians drink lots in the weekends and nothing during the working week. It’s a very controlled going out culture; people do whatever they want at the weekend but are really strict apart from that.”

“I mean some Norwegians get cold. But I would say that Norwegian people know how to dress for winter. You’re kind of forced to learn how to dress when you’re outside in the winter — we’re a really weather-conscious people. Techcore is a big trend people wear in Norway, no matter where you are, even to a nice dinner. People are like; ‘I’m going to wear my Goretex jacket and mountain boots, because it’s raining a little.’”

KILL SASSY 009 is out now, check it out via the player below. 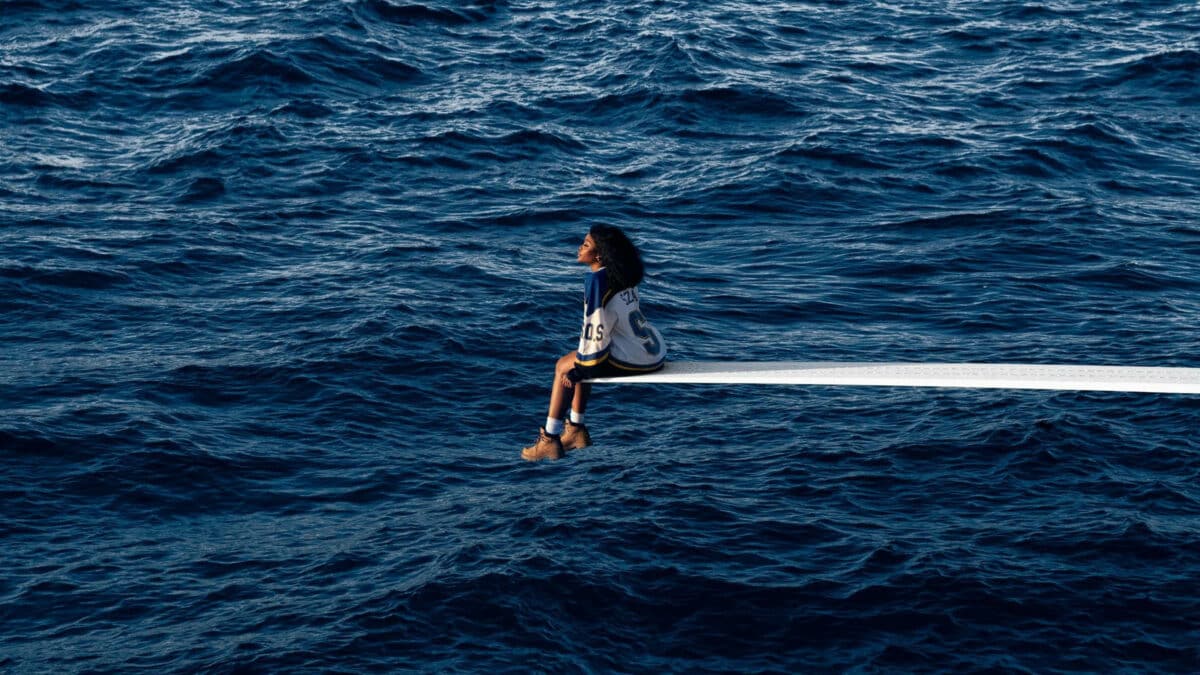 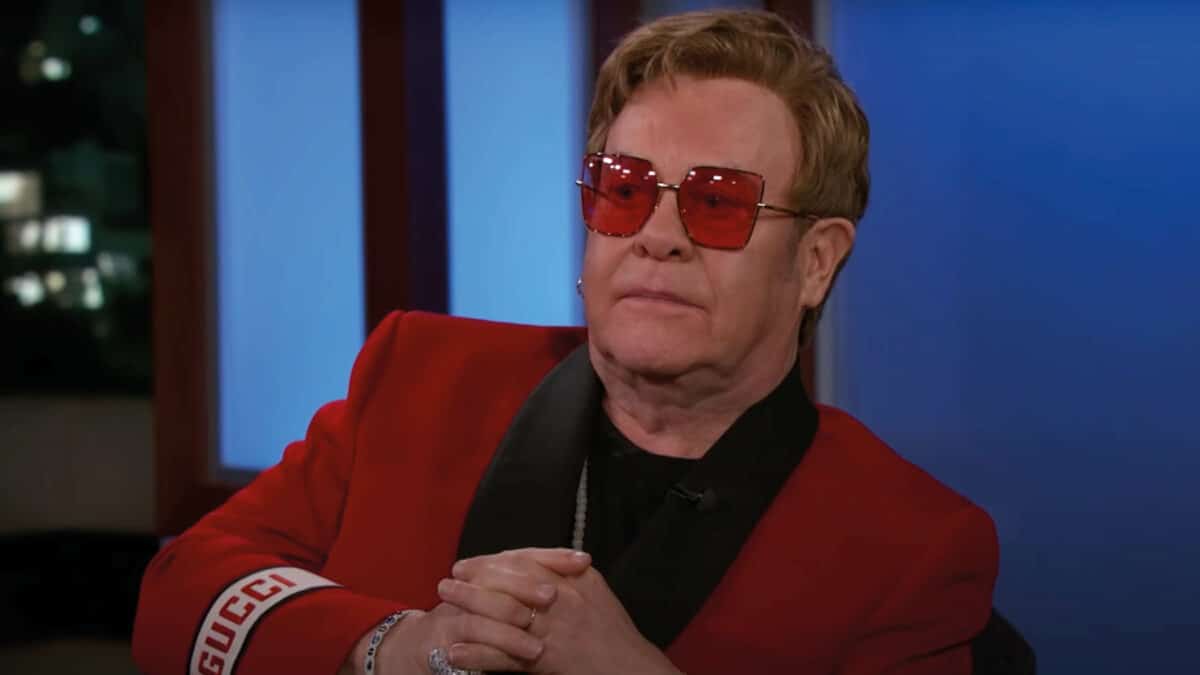