Starring Ana de Armas as Hollywood icon Marilyn Monroe, Blonde is based on the bestselling novel by Joyce Carol Oates. From her volatile childhood as Norma Jeane, through her rise to stardom and relationships, the drama is set to explore the split between her public and private selves. The supporting cast includes Bobby Cannavale, Adrien Brody, Julianne Nicholson, Xavier Samuel and Evan Williams.

“Andrew’s ambitions were very clear from the start — to present a version of Marilyn Monroe’s life through her lens,” de Armas recently told Netflix Queue. “He wanted the world to experience what it actually felt like to not only be Marilyn, but also Norma Jeane. I found that to be the most daring, unapologetic, and feminist take on her story that I had ever seen.”

“We worked on this film for hours, every single day for almost a year,” de Armas added. “I read Joyce’s novel, studied hundreds of photographs, videos, audio recordings, films — anything I could get my hands on. Every scene is inspired by an existing photograph. We’d pore over every detail in the photo and debate what was happening in it. The first question was always, ‘What was Norma Jeane feeling here?’ We wanted to tell the human side of her story. Fame is what made Marilyn the most visible person in the world, but it also made Norma the most invisible.”

De Armas, 34, recently starred in 2022’s Deep Water and started her acting career in her home country of Cuba. Her first leading role came in 2006’s Una rosa de Francia. In 2021 she won Best Supporting Actress at the Saturn Awards for her role in Knives Out.

Blonde releases globally on Netflix September 23rd. Watch the first footage and see new images from the film below. 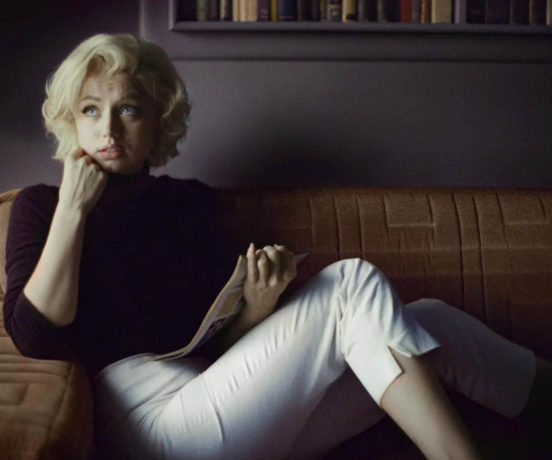 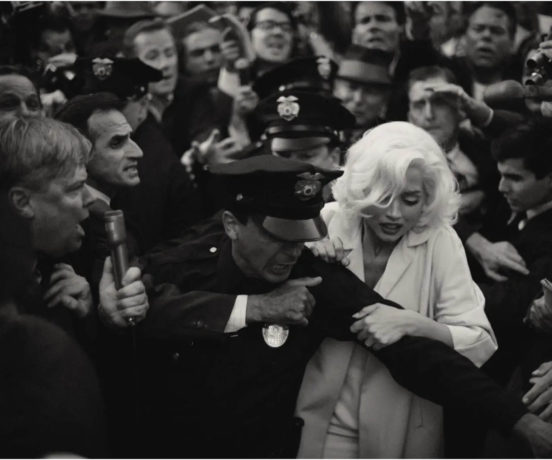 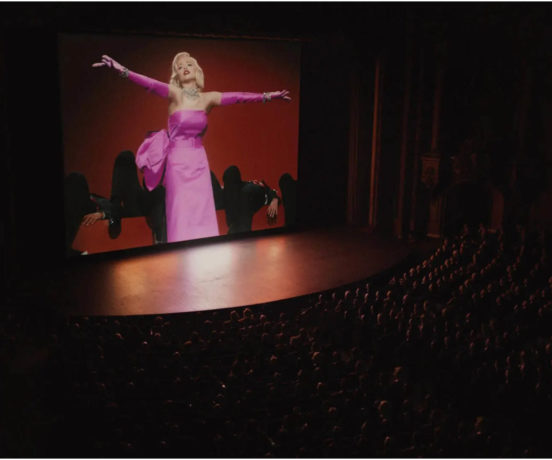