It’s been five years since the release of Lamar’s critically acclaimed, Damn. As with all of his previous albums, we’ve received a new addition to his beloved ‘The Heart’ series, which is now on its fifth instalment. But this new track, fittingly titled ‘The Heart Part Five’, is perhaps the most jaw-dropping addition to the cannon so far.

The video is directed by long-time collaborator, Dave Free and Lamar himself. Throughout the 5-minute runtime, the Compton native’s face morphs and transforms, taking the appearances of celebrities such as Will Smith, Kanye West, Nipsey Hussle and Kobe Bryant. Often the lyrical concepts match up to who he is mimicking using incredibly accurate deepfake technology.

Lamar has cemented himself as one of the most respected stars in rap, and his next album Mr Morale & The Big Steppers is set to be one of the events of the year when it releases on May 13th.

There are a lot of famous faces in the video so let’s break down all those who make an appearance. As the late Hussle, Lamar discusses the tragedies of homicide which devastatingly Hussle was a victim of in 2019 — sending shockwaves throughout the music industry. Later on, he begins to discuss the intricate and difficult issues that come with bipolar disorder speaking from the perspective of West, who was diagnosed in 2016 and has been incredibly open about his struggles with the condition. “In the land where hurt people hurt more people, f*ck calling it culture” Lamar then states, morphing into Will Smith as he addresses the infamous slap that took place at this year’s Oscars. It’s poignant and hard-hitting when it so easily could have come across as tasteless given the controversial nature of deepfakes.

Lamar then depicts himself as OJ Simpson the former American footballer who was tried for the murder of his wife, Nicole Brown Simpon. Lamar also trades places with actor Jussie Smollettt who has been shrouded by controversy ever since his arrest in 2019 for faking a hate crime. According to the BBC, he was found guilty and sentenced to 150 days jail time and received a fine of $145,000 (£140,000). Finally, the rapper transforms into the late NBA superstar, Kobe Bryant, who tragically passed away in a 2020 helicopter crash, alongside his 13-year-old daughter Gianna.

Deep Voodoo was credited with producing the deepfakes, which interestingly is the studio run by South Park creators Matt Stone and Trey Parker. A ‘special thanks’ is also included to Stone and Parker.

‘The Heart’ series always reflects on current topics in the world and part five is certainly no different. Over smooth and soulful production, Lamar flexes his lyrical muscles with ease. The track was produced by Beach Noise, a collective made up of Matt Schaeffer, Johnny Kosich, and Jake Kosich. The trio have production credits with Baby Keem — a cousin and close collaborator of Lamar. The track also beautifully samples ‘I Want You’ by Marvin Gaye.

As the release of his latest album dawns upon us, Lamar recently revealed this will be his last project released through long-time label TDE. On his website Oklama, Lamar stated “May the Most High continue to use Top Dawg as a vessel for candid creators. As I continue to pursue my life’s calling, [sic]” he wrote. “There’s beauty in completion. And always faith in the unknown.” Lamar has also teased the possibility of a double album – Lamar recently posted a picture of himself holding two CDs and a book on his website.

Grammy award-winning Lamar will be performing his new album during headlining slots at Glastonbury Festival and Rolling Loud Miami this summer. As always with Lamar, expect nothing less than something spectacular. 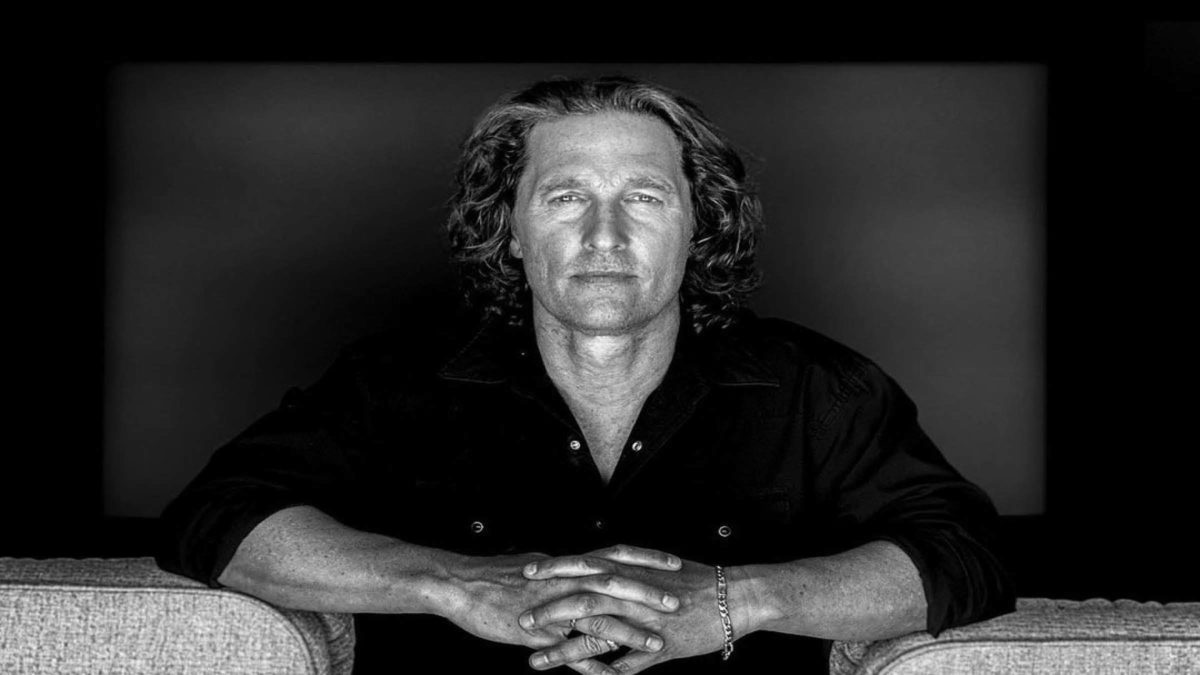 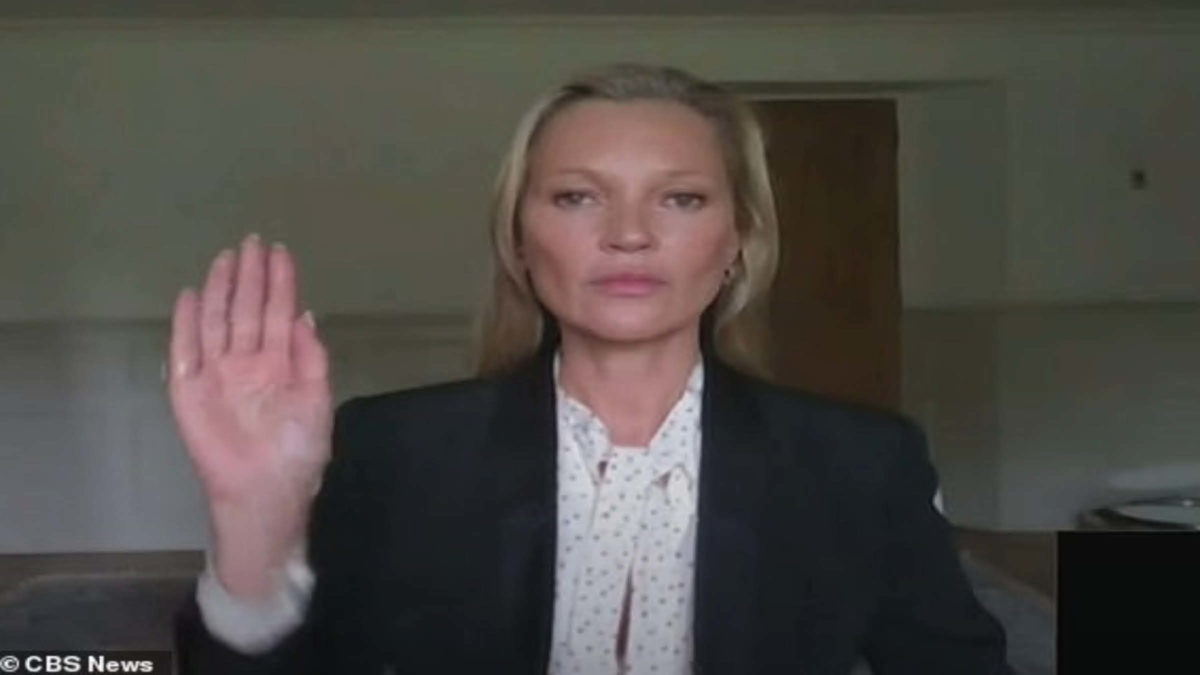