There aren’t too many acts out there who can put on a show like Liam Gallagher. The former Oasis star rolled back the years with a captivating performance on what was the last UK stop of his tour — a week before his 50th birthday. Gallagher provided a medley of hits that spanned from the never forgotten Britpop of Oasis to the (slightly) more mature offerings of his modern discography. Supporting was indie legends The Charlatans — led by HUNGER’s former cover star Tim Burgess — who played more than their part in what was a truly memorable evening of music. Of course, HUNGER had to be in attendance, and here’s how the night panned out in snaps from photographer, Mark Field. 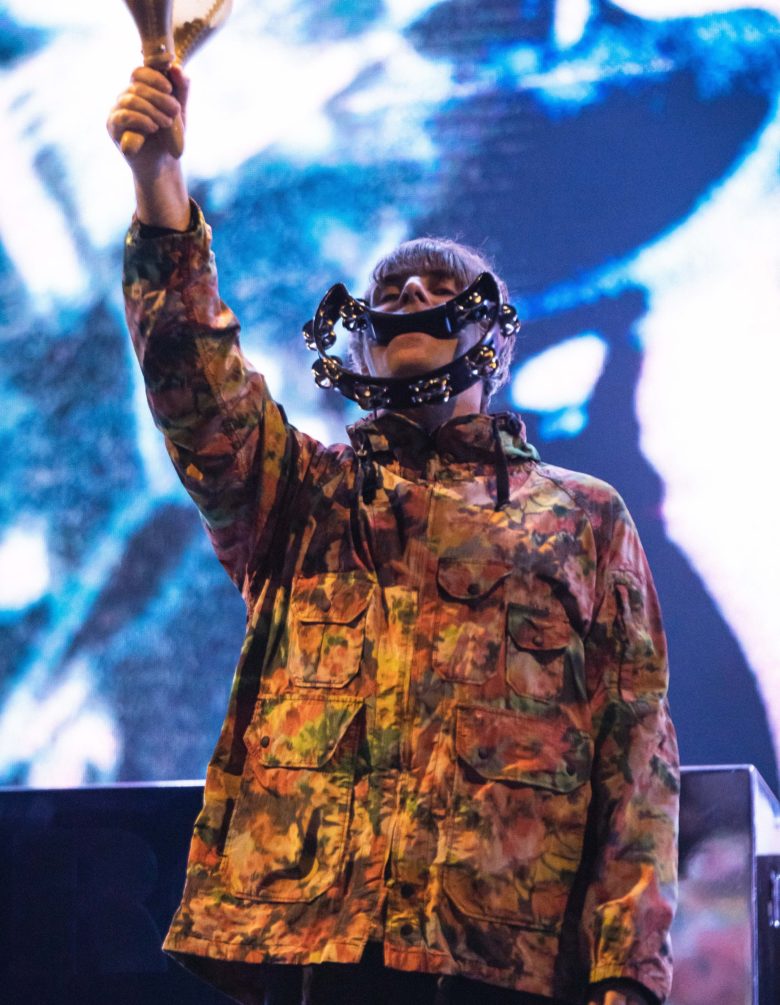 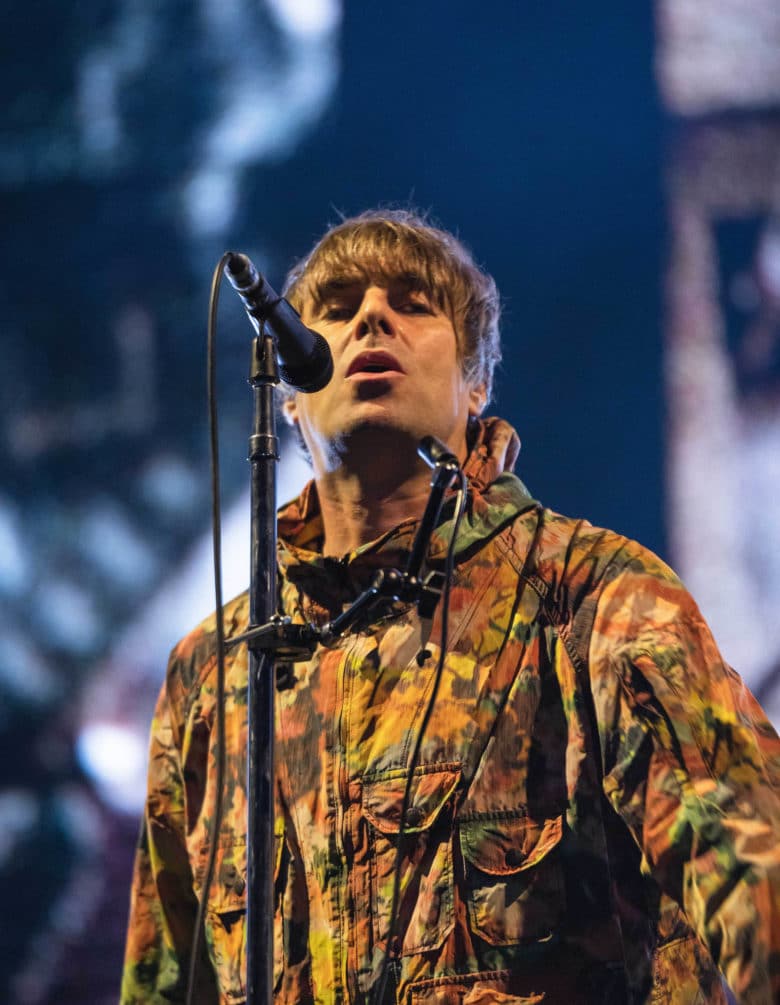 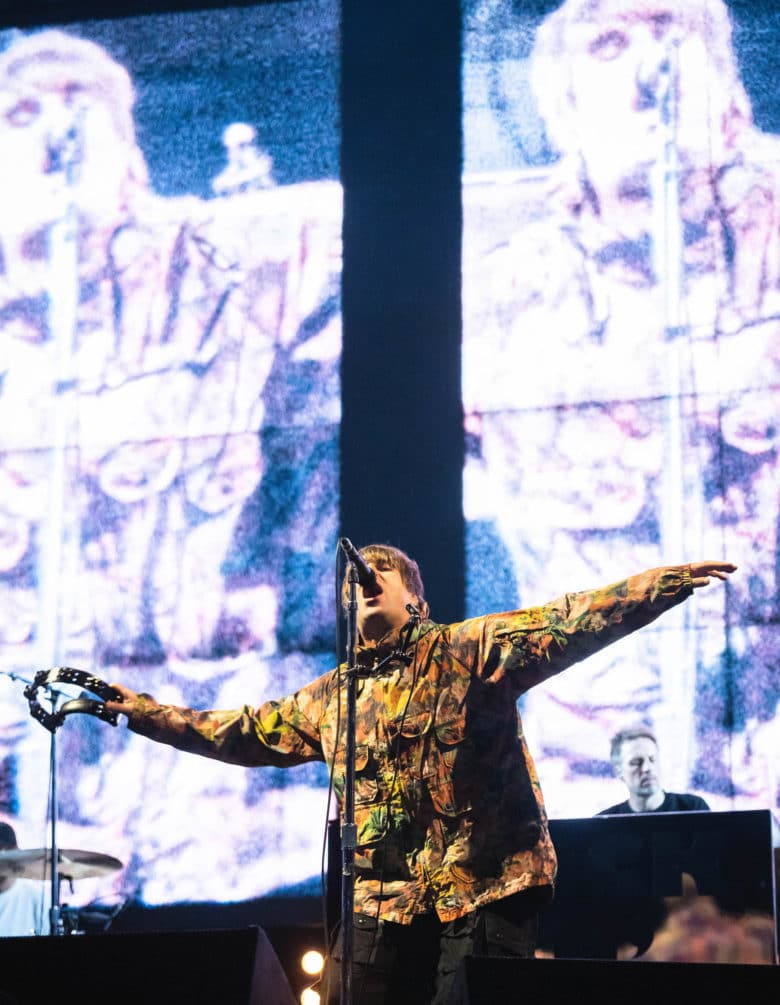 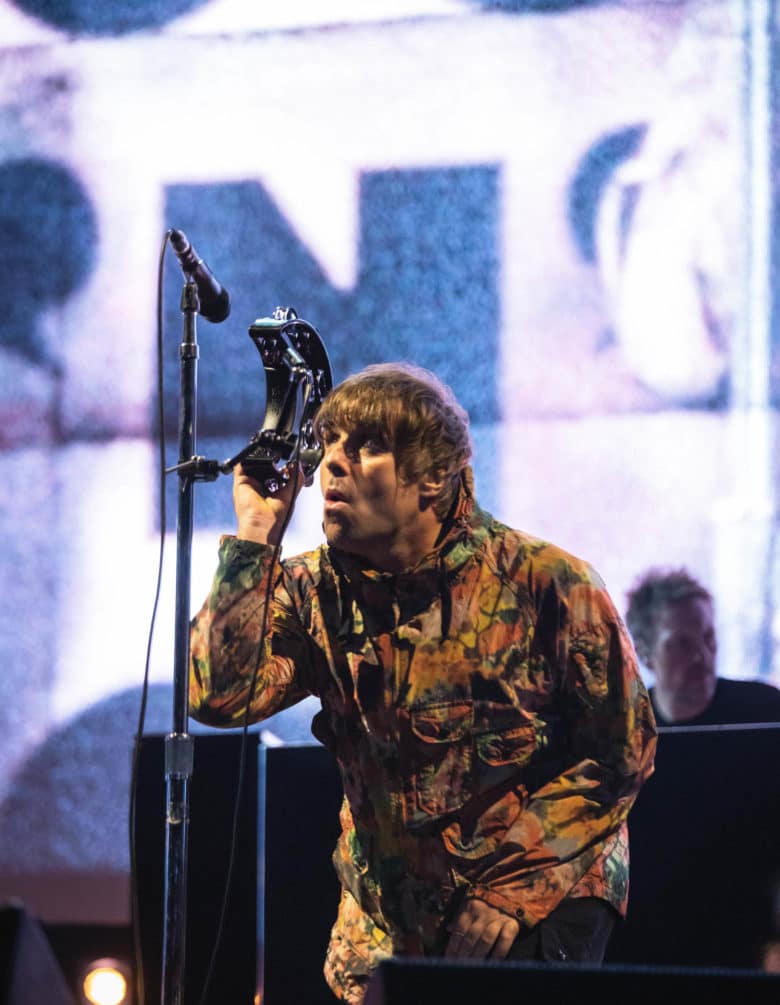 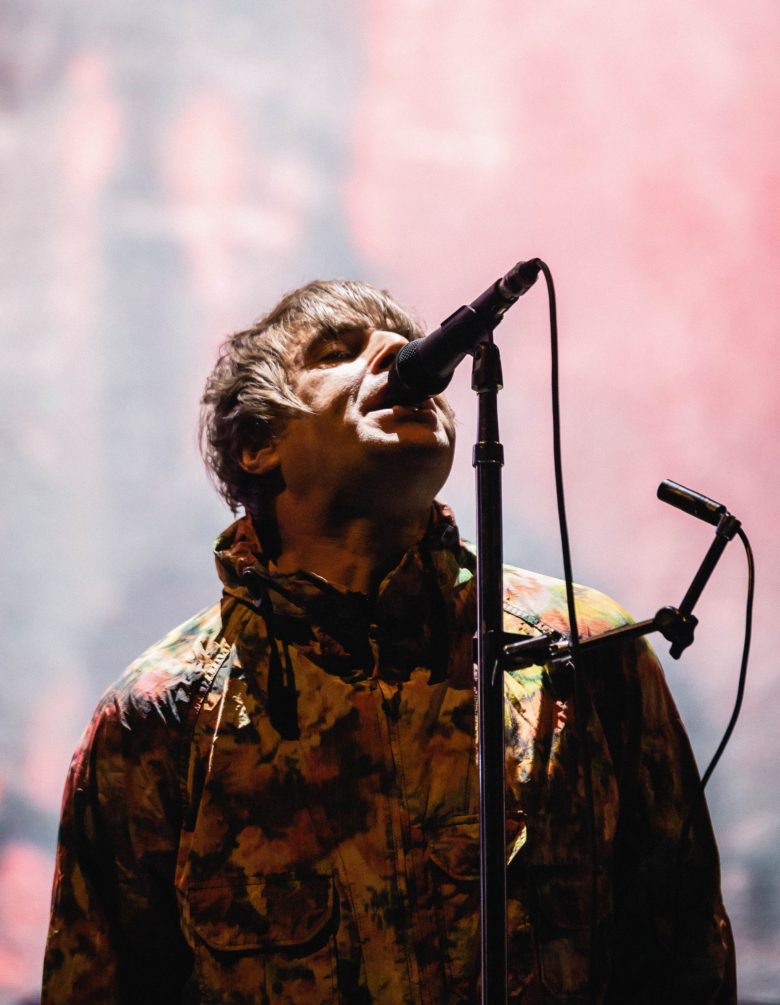 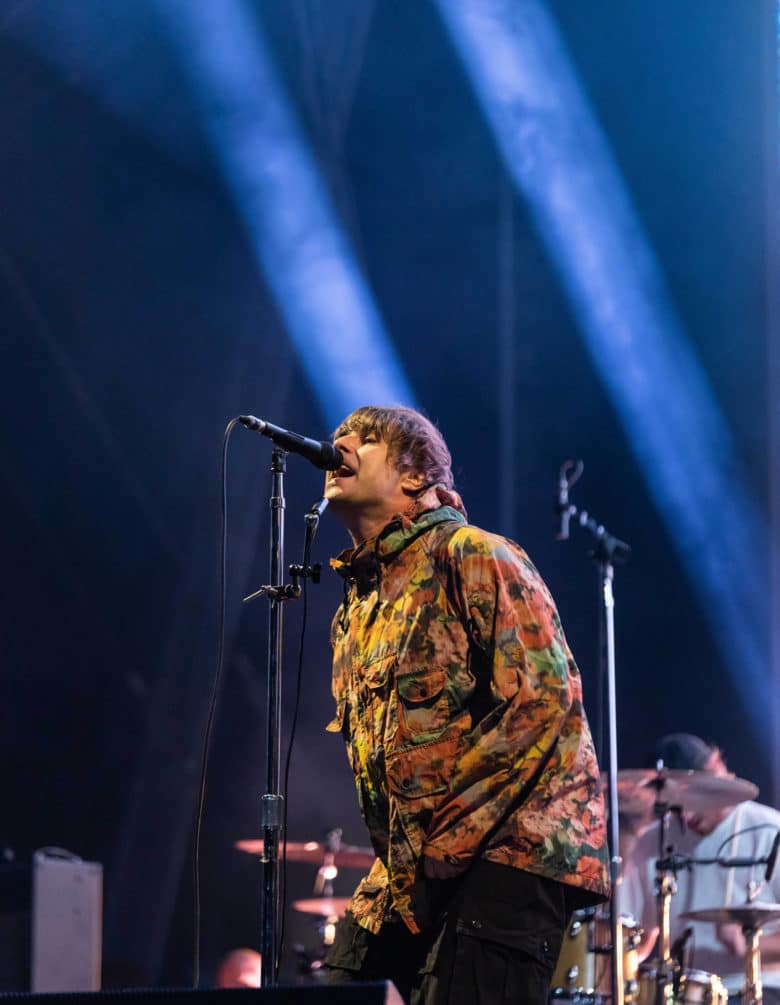 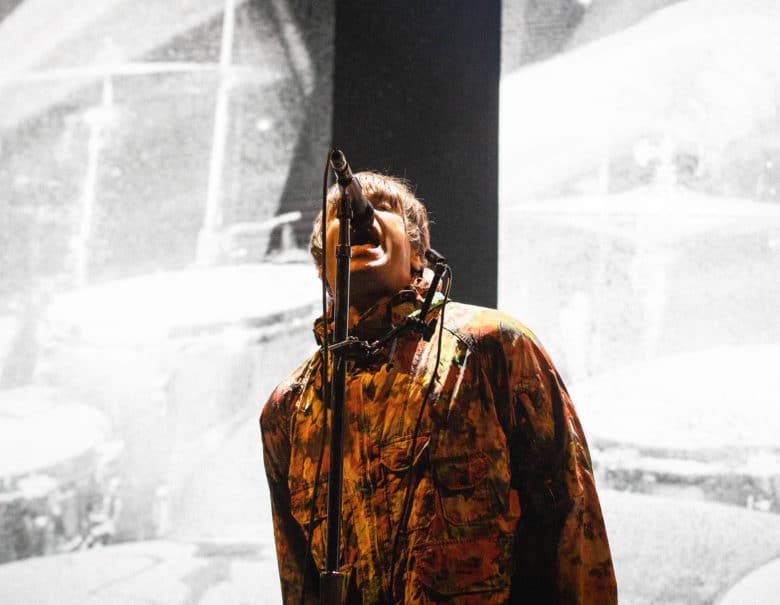 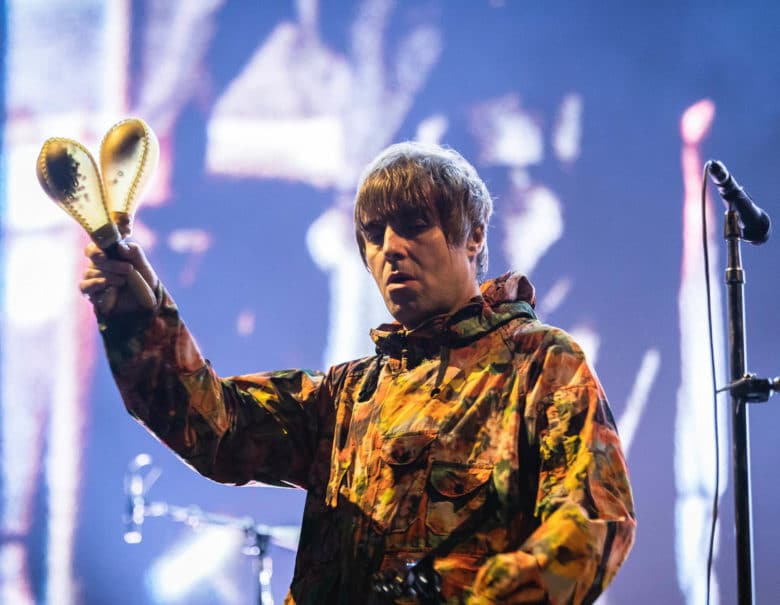 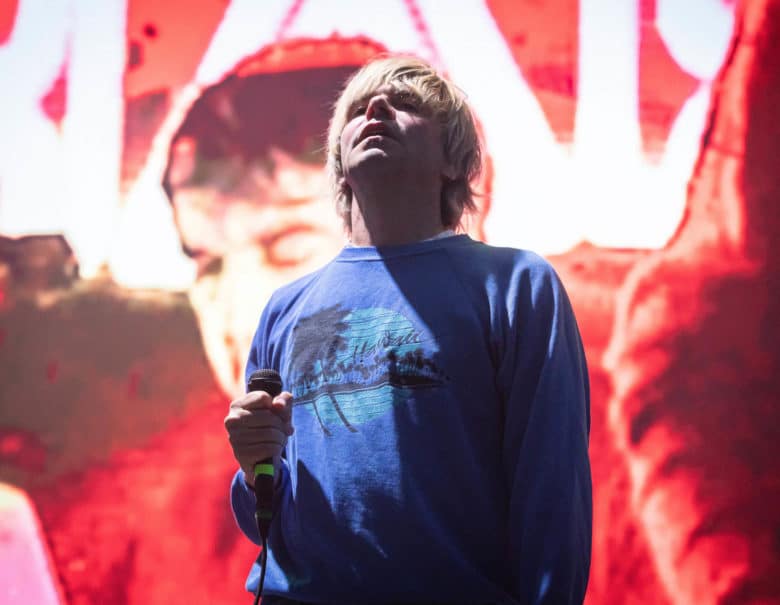 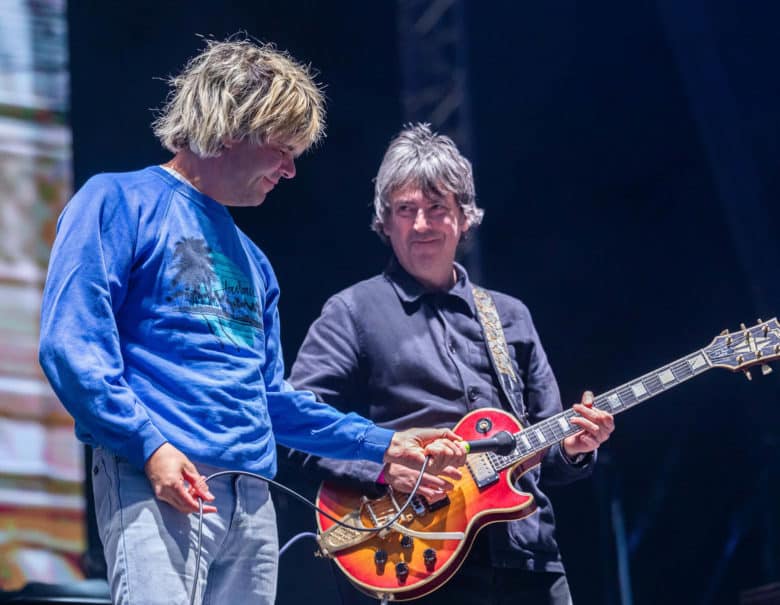 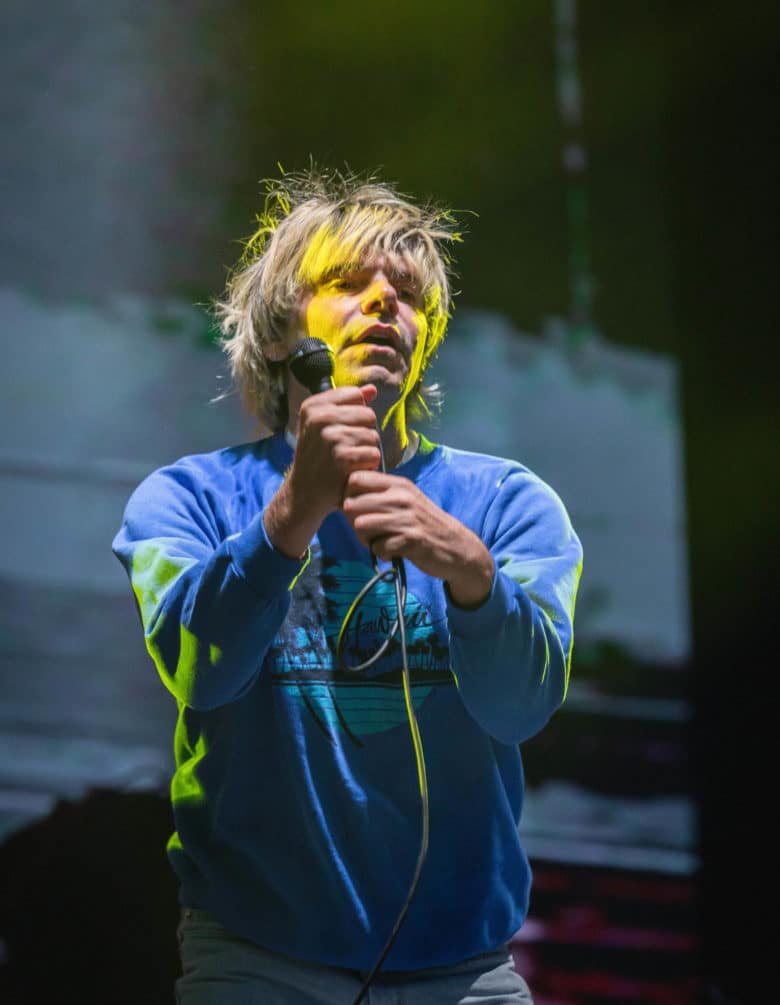 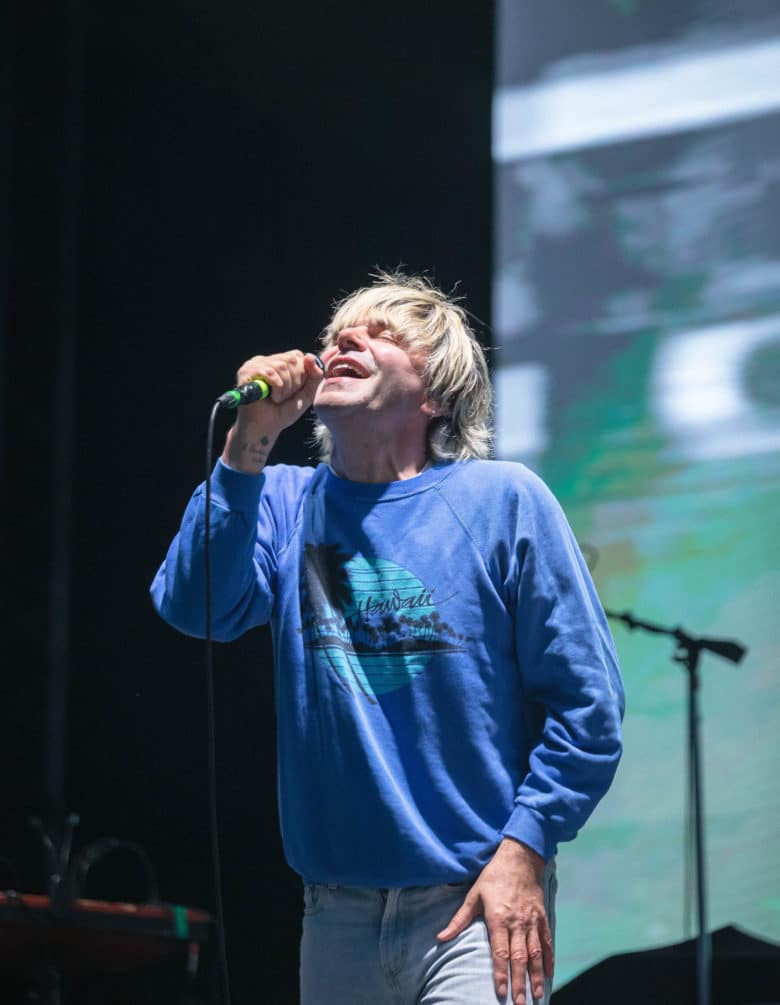 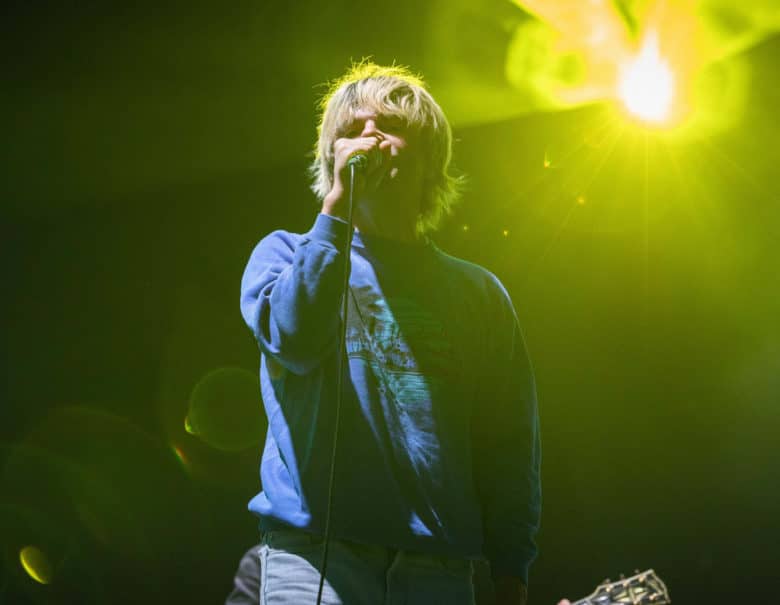 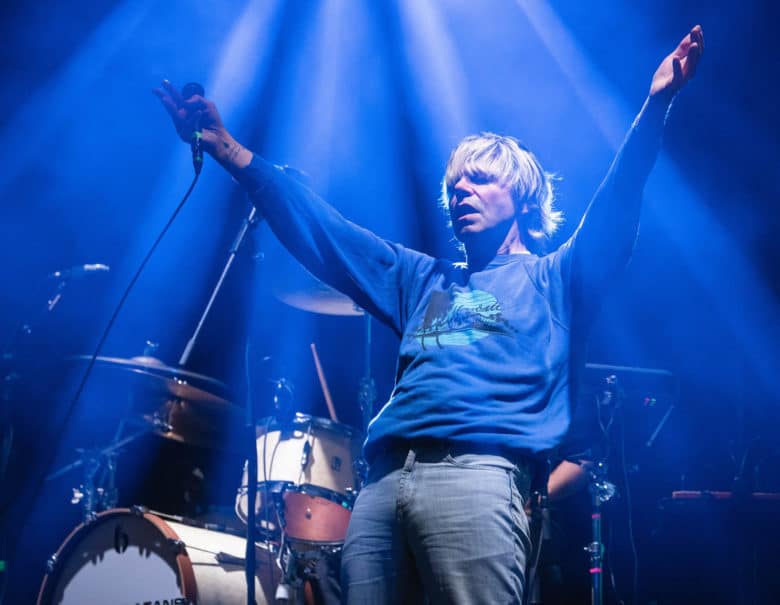 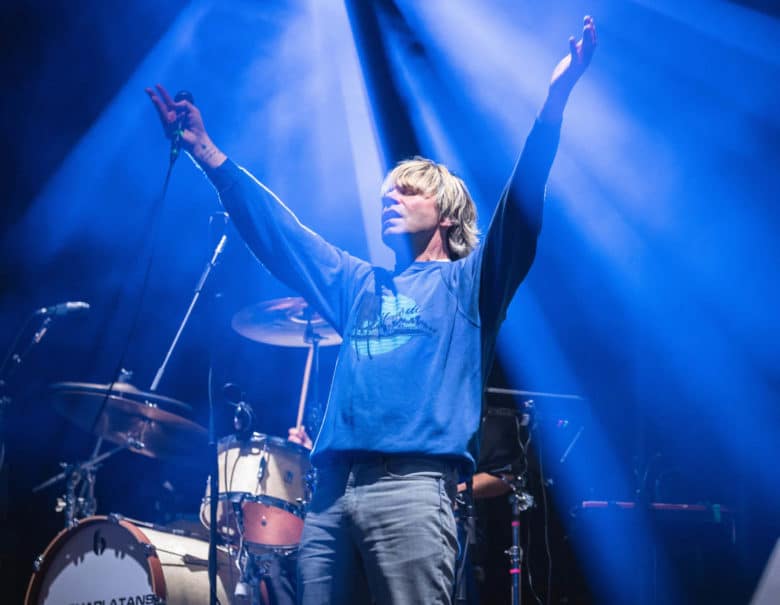 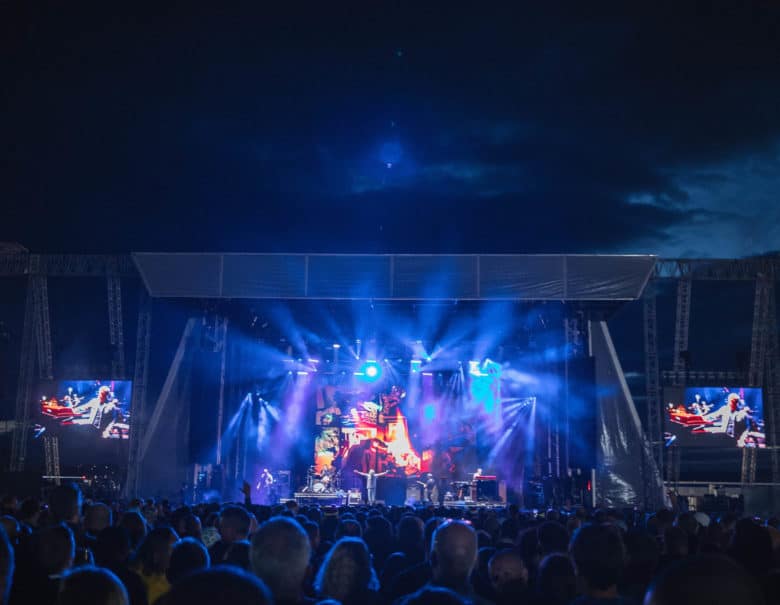