Superstar celebs require high levels of charisma to appeal to the masses, and Styles is no exception. Celebrity and PR expert Lauren Lunn-Farrow, of The Expert Agency, says: “Styles is the modern-day David Bowie and has done what countless other pop stars have failed to.” Part of this enduring charisma is Styles’ emotional vulnerability. “We live in a world where pop stars can be one-dimensional but there is a depth to Harry that cannot be created by a record label. You cannot create a global star out of someone that quite simply isn’t one.”

The pop star is known for his unique and transgressive fashion sense, which goes a long way in the image obsessed world of social media we live in. As the designer Arturo Obegero – the mind behind Styles’ iconic red sequin jumpsuit from his “As It Was” video – points out: “Image is one of the most important things to an artist or performer. Your image can speak words without you ever having to actually say something. When it comes to him and any other big musician you can think of, they’re immediately recognisable by their style.”

Styles has stood behind his beliefs. “Fans also know Harry has always been true to himself in his solo career,” Lunn-Farrow says. “He has strong opinions on toxic masculinity and the way society works. He is normalising gender-fluid fashion and is testing societal boundaries. Harry appeals to a generation that quite rightly doesn’t want to be pigeonholed and wants more from an artist.”

Styles’ appeal transcends class, gender and background. “His power lies in his fanbase,” says Dr Louie Dean Valencia, a professor who will be teaching a course on Styles at Texas State University next year. “There are many ways you can be a Harry Styles fan. It’s so interesting, there’s no right way to do it and they’re all feeding off his message.” 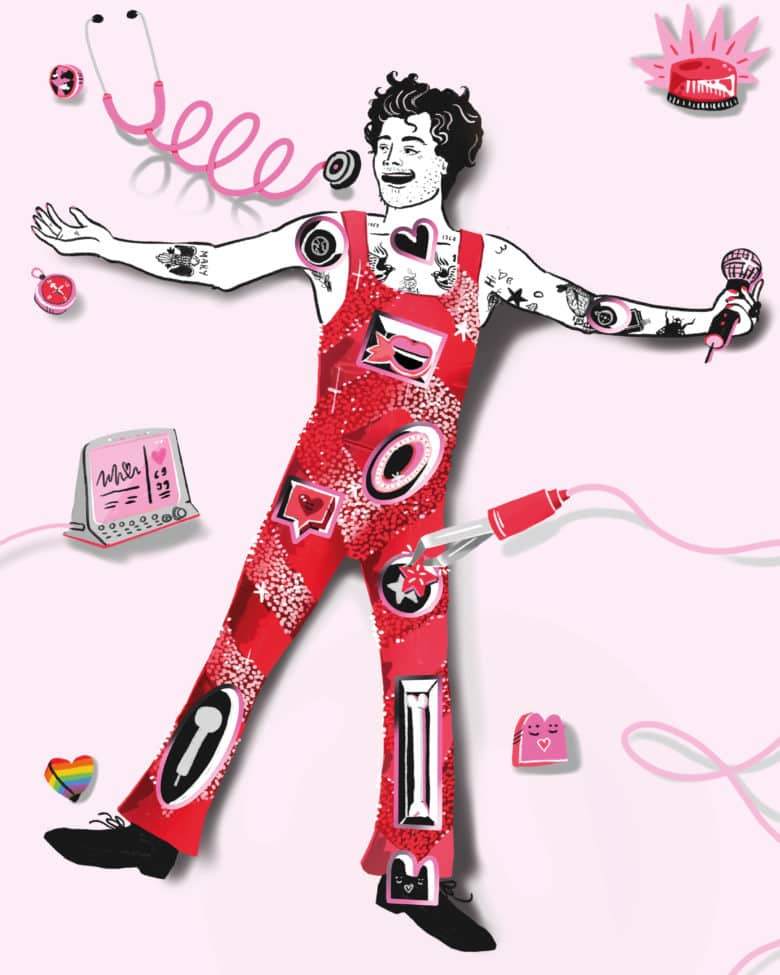 Styles’s approach to his own sexuality has helped many people. As Obegero highlights: “As part of a younger generation, Harry doesn’t care about what society deems to be feminine or masculine. He’s just having fun. The fact that he has such a mainstream, popular persona and is dressing like this and being so open about his feminine side opens a lot of minds, and it will really help the LGBTQIA+ community.”

Valencia explains that Styles releases music speaking to contemporary issues. “He looks at gun control. His music videos suggest how gender and sexuality are being questioned. There’s a lot to learn from Styles about how to promote pluralism, diversity, inclusion, how to use your platform and when the right time is to say something.”

A DREAM TEAM IN TOW

“He’s savvy when it comes to picking who is in his team and overseeing his career. You don’t end up with a team like his by accident,” Lunn-Farrow continues. “It’s a strategic approach and shows he’s serious. Styles keeps his team tight and it operates like a well-oiled machine. His team nurtures his fame without selling out and diluting his integrity.”

Valencia explains that pop stars should know who they are and not be afraid to show it. “Throughout One Direction and since going solo, Harry has really had the ability to express himself. There’s a feedback loop in which the fans encourage him to express himself and he encourages them to do the same. He’s propelled by his fans and given the space to do so.”

In the past few years, it has become evident that Styles excels at maintaining a particular image. “Harry’s relationship with the press is sustainable. He ‘gets the game’ but also manages to live a life outside the spotlight too,” Lunn-Farrow explains. “His romantic relationship has not become daily tabloid fodder because he understands that to have longevity and sanity in this industry you need to keep things for yourself. There is a mystery to Harry. Where other pop stars are documenting every single aspect of their lives, Harry is elusive, but enough to be intrigued.”

According to the London-based psychotherapist José Veiga, the big five personality traits associated with celebrities are openness, conscientiousness, extraversion, agreeableness and drive. From his beginnings on The X Factor to now, Styles has demonstrated these attributes. But more importantly he has shown he has the resilience and fortitude to remain in the limelight. As Veiga points out, global celebs require emotional stability, the ability to be flexible in their thinking and outside interests. 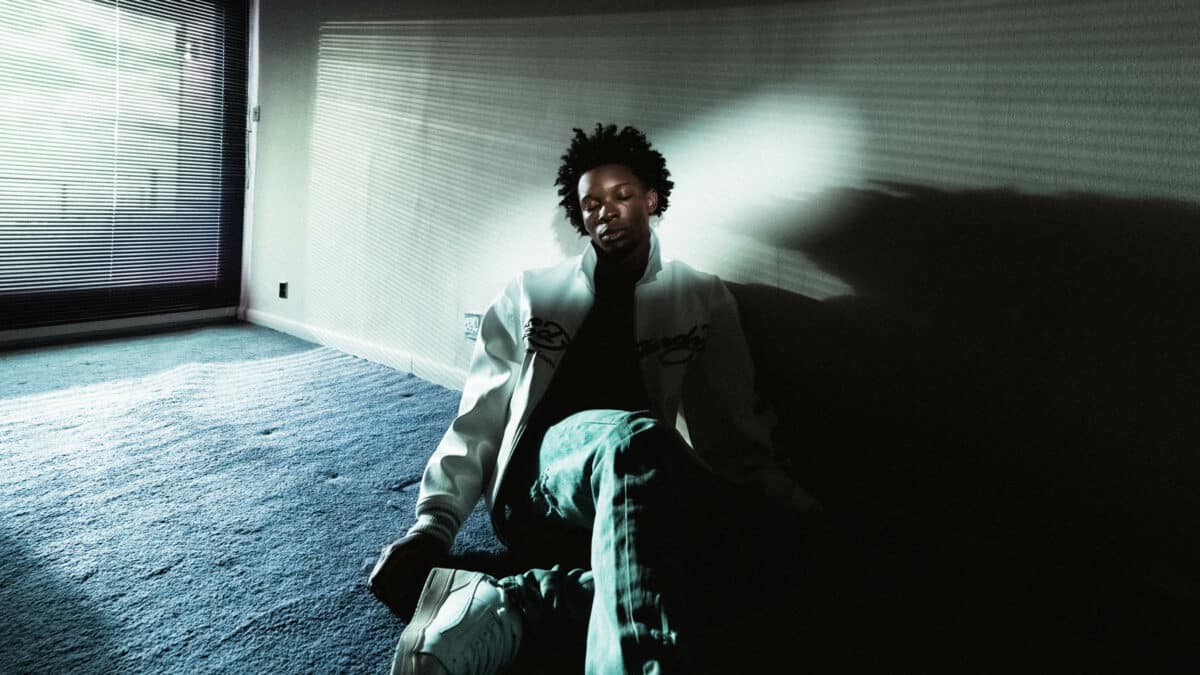 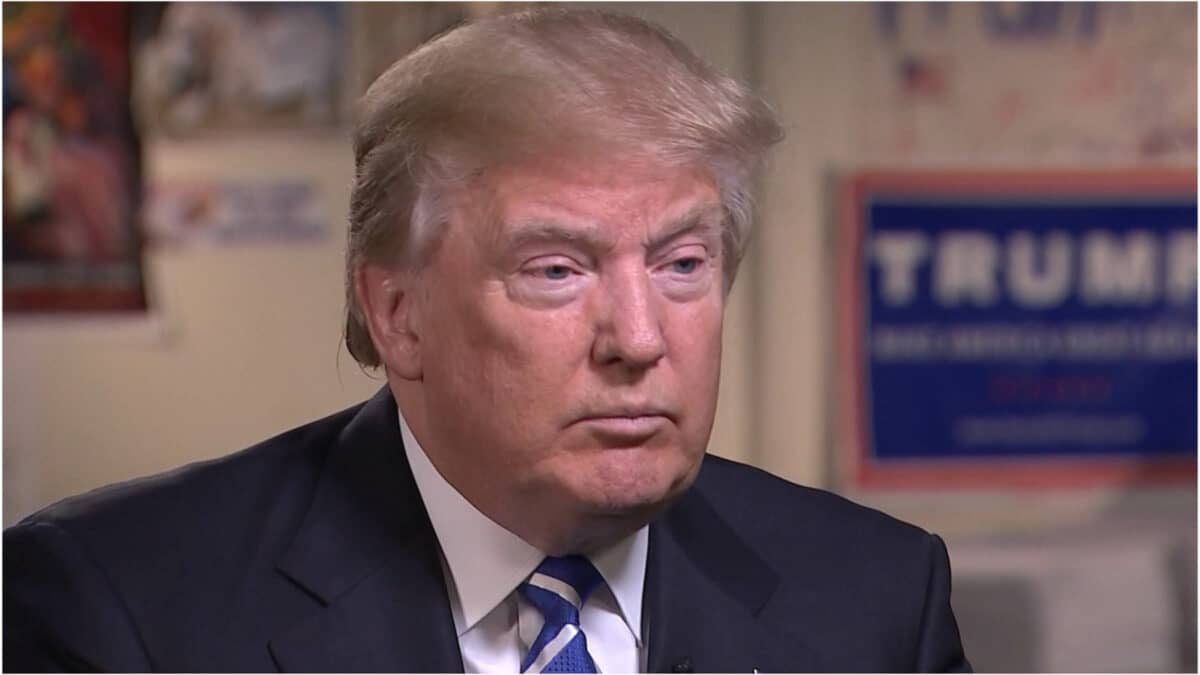 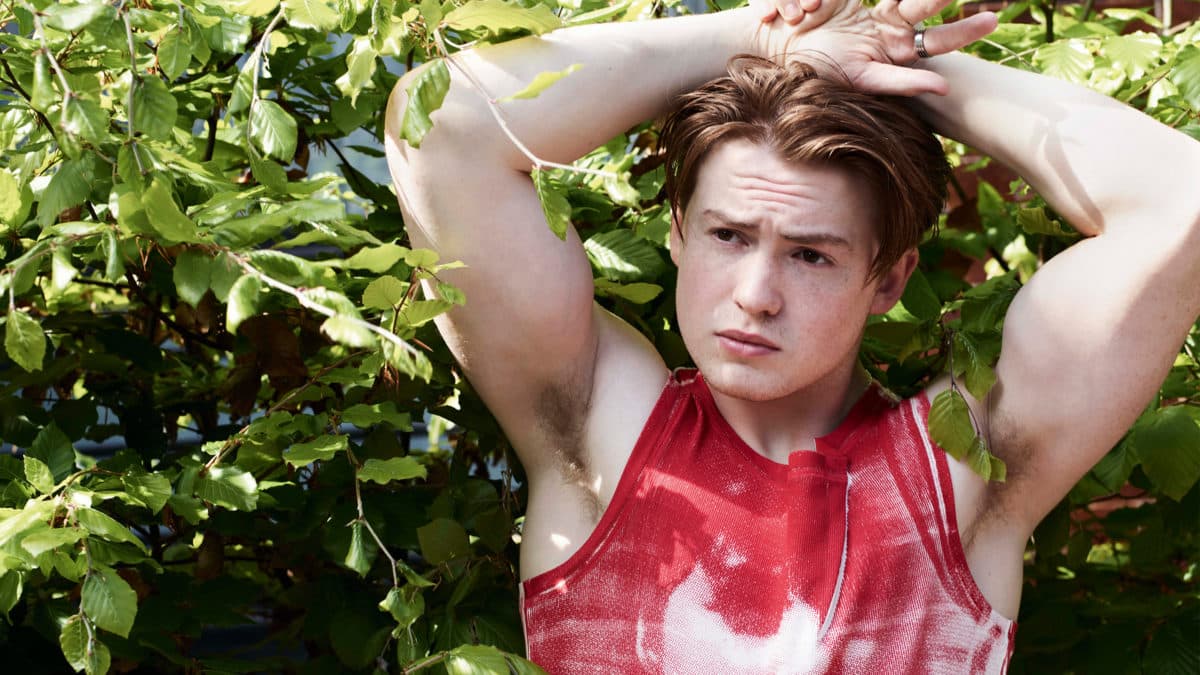 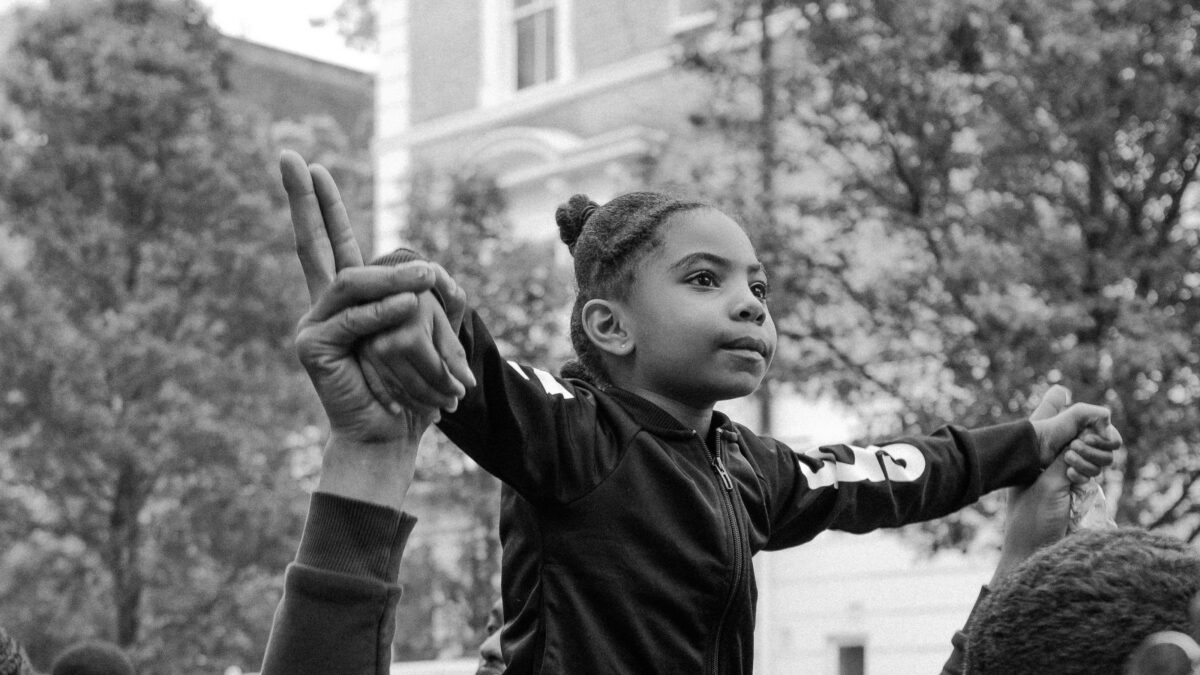 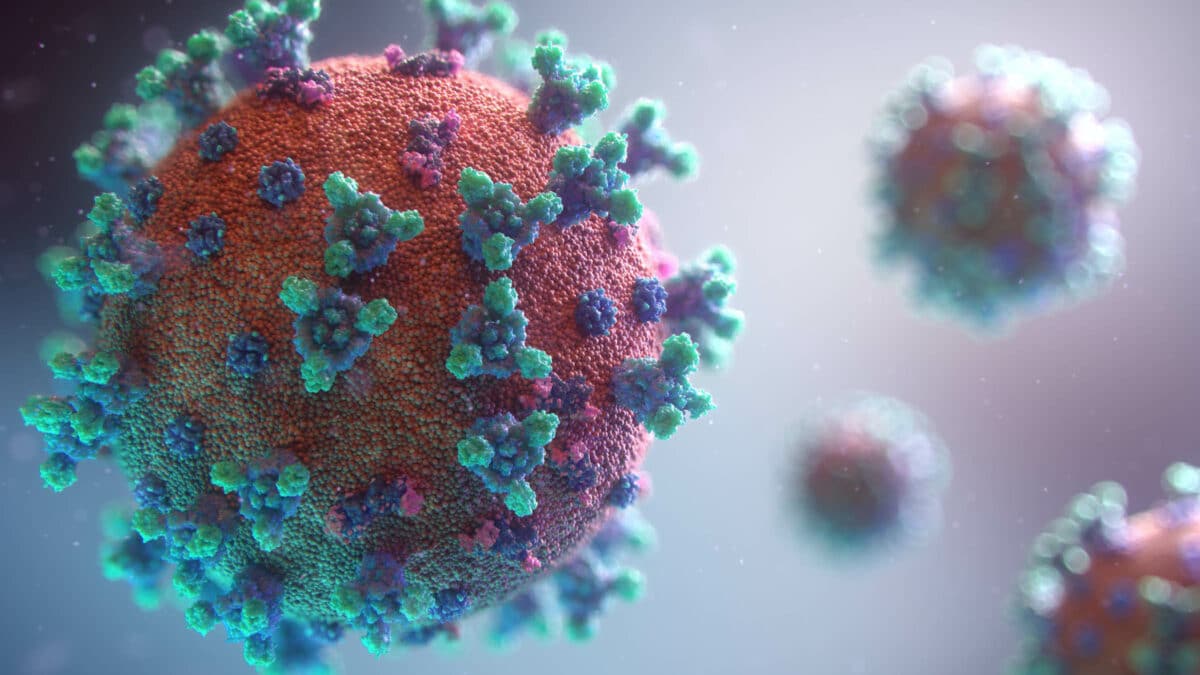 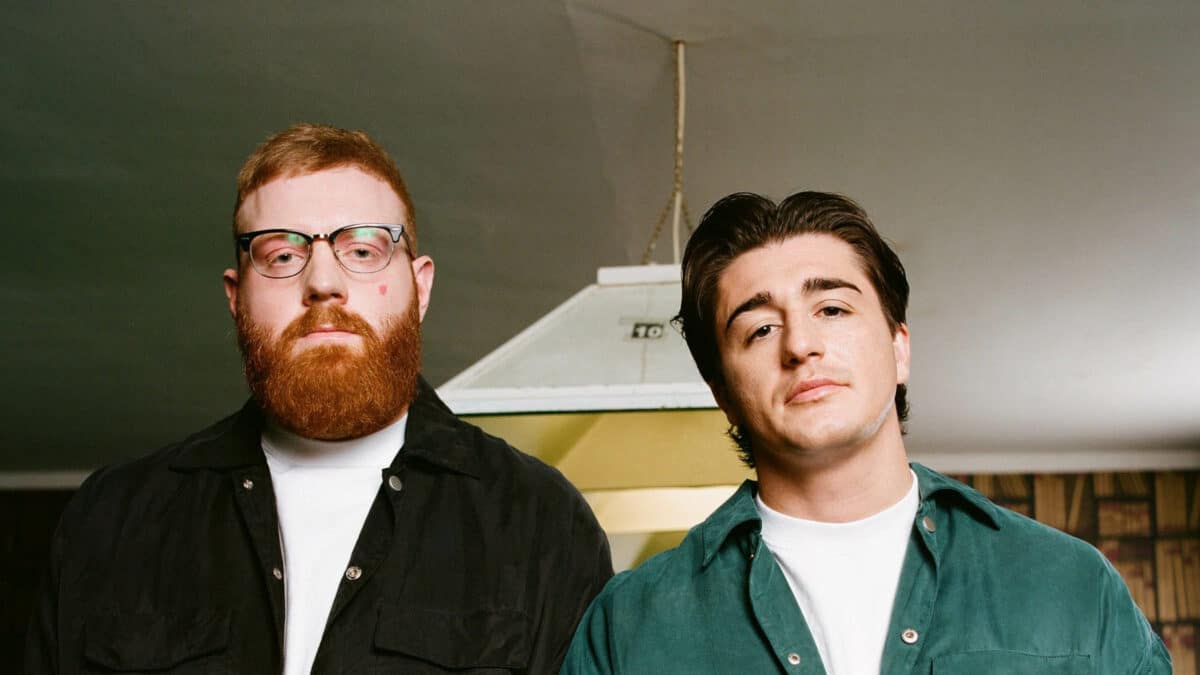