This chilly season, Netflix has us set to get under our blankets and flick on some of our old faves, and get our teeth sunk into some new upcoming releases.

Whilst rom-com fans may be sad saying their goodbyes to He’s Just Not That Into You, Bridget Jones’ Baby and Clueless, the streaming platform is bringing back favourites like Notting Hill and The Bodyguard to warm our frosty hearts. And just in time for us to throw out our skeletons and get cosy with Christmas flicks, there is also a new release in the form of Lindsay Lohan’s new movie, Falling for Christmas.

There will also be plenty of documentaries, but we’re most keen on some of Britain’s favourite television series returning. The highly anticipated season 5 of The Crown will soon be airing, and will be following Princess Diana in the 90s as her relationship with husband Prince Charles faces marital scandal. Royalty continues to reign supreme with the release of the steamy drama Blood, Sex and Royalty, which follows some of the sexiest monarchs in history and Florence Pugh stars in a brand new psychological thriller The Wonder, which is up there on our ultimate must-watch list. So, sit back, relax, and take your pick from our list below.

90s romantic thriller with Whitney Houston and Kevin Costner will return to our screens 30 years after the ‘I Will Always Love You’ soundtrack won over our hearts.

The Legend of Zorro / The Mask of Zorro

Masked vigilante Don de la Vega is back for vengeance as we binge-watch the original and sequel in all its swashbuckler action glory.

A baseball general manager and economics graduate challenge convention to create a competitive sports team starring some of Hollywood’s favourites, including Brad Pitt and Jonah Hill.

Veteran Tom Cruise is out to extract Earth’s remaining resources in the 2013 blockbuster.

The classic mystery-comedy is back with the clumsy detective Jacques Clouseau.

2012 star-studded comedy, Think Like A Man is about four friends who realise their partners are using their bible of relationship advice against them.

Up in the Air

George Clooney lives out of his suitcase in a simple life as Ryan Bingham, which is soon threatened by a love interest that sparks his need for human connection.

Interviews with friends and family chart the rocky marriage of a bodybuilding couple that ends with a murder on Valentine’s Day.

Millie Bobby Brown is back as detective Enola Holmes, the sister of Sherlock, investigating the case of a missing girl.

A new K-Drama of four best friends navigating the fashion industry while juggling their own complicated lives.

Orgasm inc: The Story of OneTaste

In the next season since the death of Queen Elizabeth II, The Crown is back to follow the troubled marriage of Princess Diana and Prince Charles and is set to be one of the most-watched series this month.

A newly engaged heiress, played by Lindsay Lohan, gets amnesia after a skiing accident and finds herself being cared for by a cabin owner and his daughter.

State of Alabama vs Brittany Smith

Based on the harrowing case of Brittany Smith who used the state’s stand-your-ground law after killing a man who brutally attacked her.

Down to Earth with Zac Efron: Season 2: Down Under

The actor explores sustainable living practices as he returns with his series in Australia.

Is That Black Enough for You?!?

Follow Jonah Hill and his therapist as the actor candidly opens up about his mental health when working on movies and their promo.

Racionais MC’s: From the Streets of São Paulo

This documentary follows the influential hip-hop group Racionais MC’s through their musical movement in Brazil.

Florence Pugh stars as Lib White in a psychological thriller of two strangers that transform each other’s lives.

True love and inspiration are found when a popstar grants a fan’s wish in this Christmas film, starring Freddie Prinze Jr and Aimee Garcia.

I Am Vanessa Guillen

The new documentary follows the justice and change that the family of Vanessa Guillen brought after the 20-year-old was found murdered at a US Army base.

A teenager wins a fighter jet from Pepsi and enters a huge court case against the corporation in a David vs Goliath battle for the history books.

Season 5 of the sexy Spanish mystery series is back with new characters and a new plotline for its fans.

Two teenage friends navigate the birth and rise of French hip-hop, following the band NTM in the 80s.

A new steamy period drama series follows the lives of some of Britain’s most iconic and deadliest monarchs.

When a teacher dies, his best friend and former policeman take on his job to catch the gang he thinks is responsible.

This story follows swimming sisters Yusra and Sarah Mardini, who fled Syria to make it to the 2016 Rio Olympics.

Wednesday Addams is back and attending Nevermore Academy to navigate her psychic powers and 25-year-old family mystery in her adolescence, played by Jenna Ortega.

Hero Fiennes Tiffin is back for this 2022 romance, struggling with his first heartbreak and the struggles of transitioning into adulthood.

Temptation: Confessions of a Marriage Counsellor

The 2013 film is filled with celebrity cameos from Kim Kardashian to Brandy, as it follows the relationship of therapist Judith and her client Harley.

The stories from the survivors of the sex-trafficking trial of Ghislaine Maxwell, the wife of Jeffrey Epstein.

The 2011 film of a series of unsolved murders in texas, as one man refuses to give up the hunt for who killed his daughter.

Returning to his hometown in Crawley, the British comedian is releasing a Netflix special of his show.

A documentary following the cost of taking drugs to compete in a highly competitive world of medicating to get ahead.

If Anything Happens I Love You

He’s Just Not That Into You 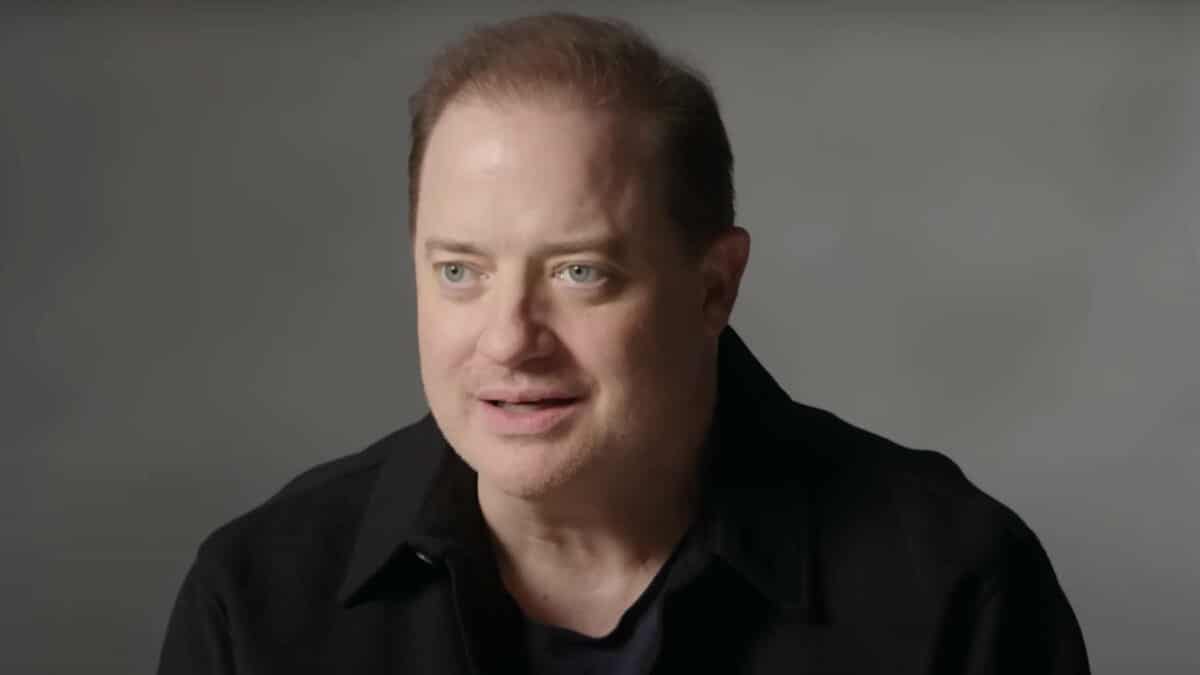 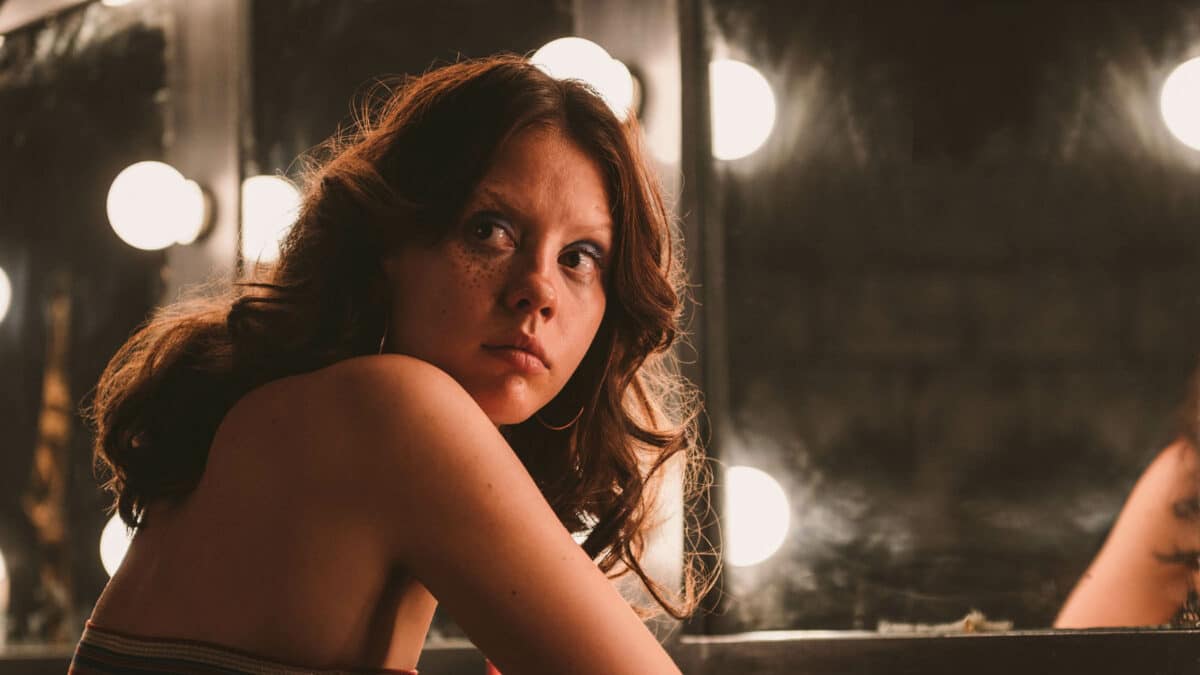 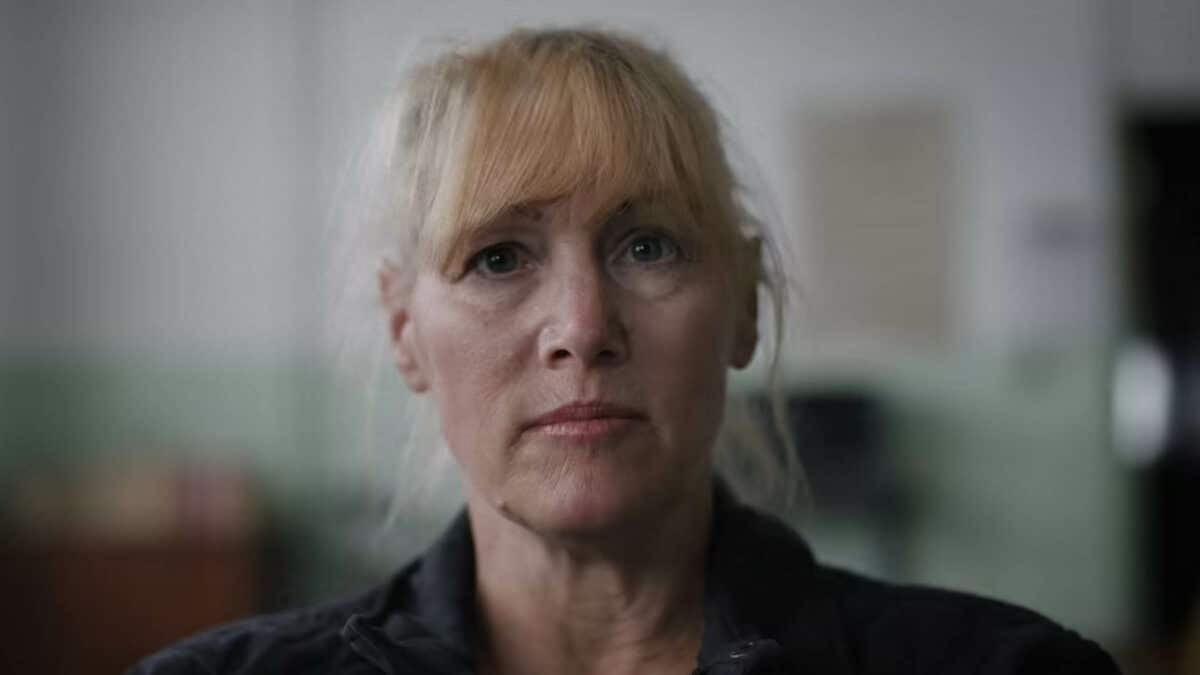 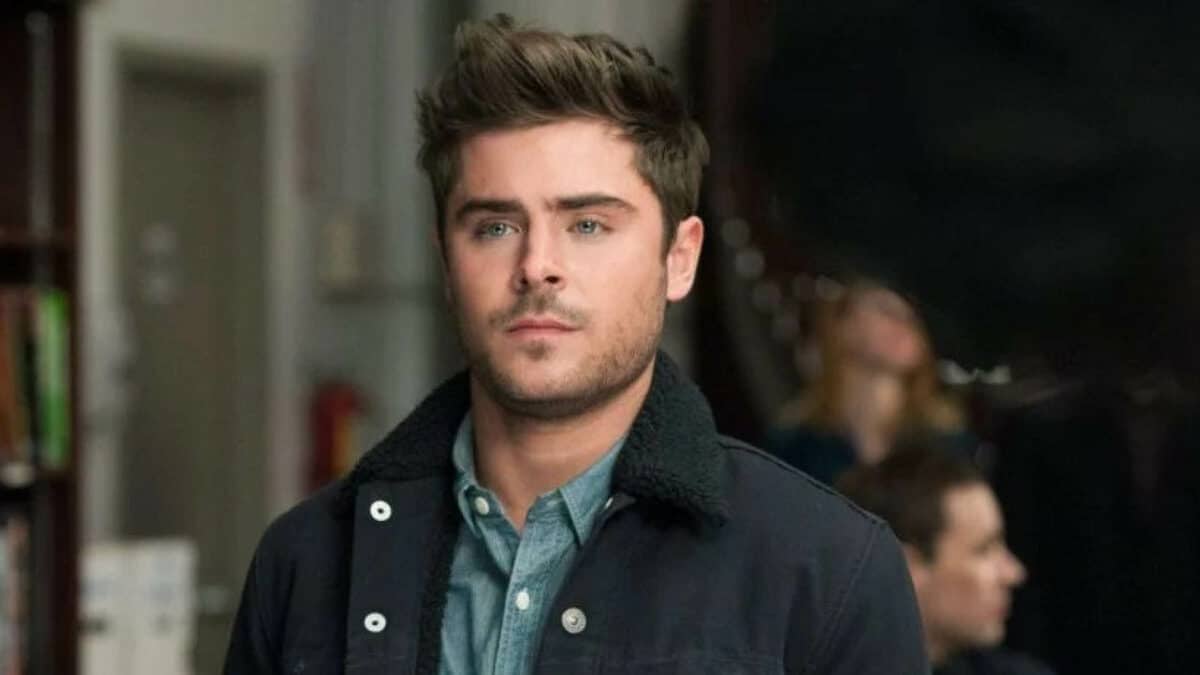 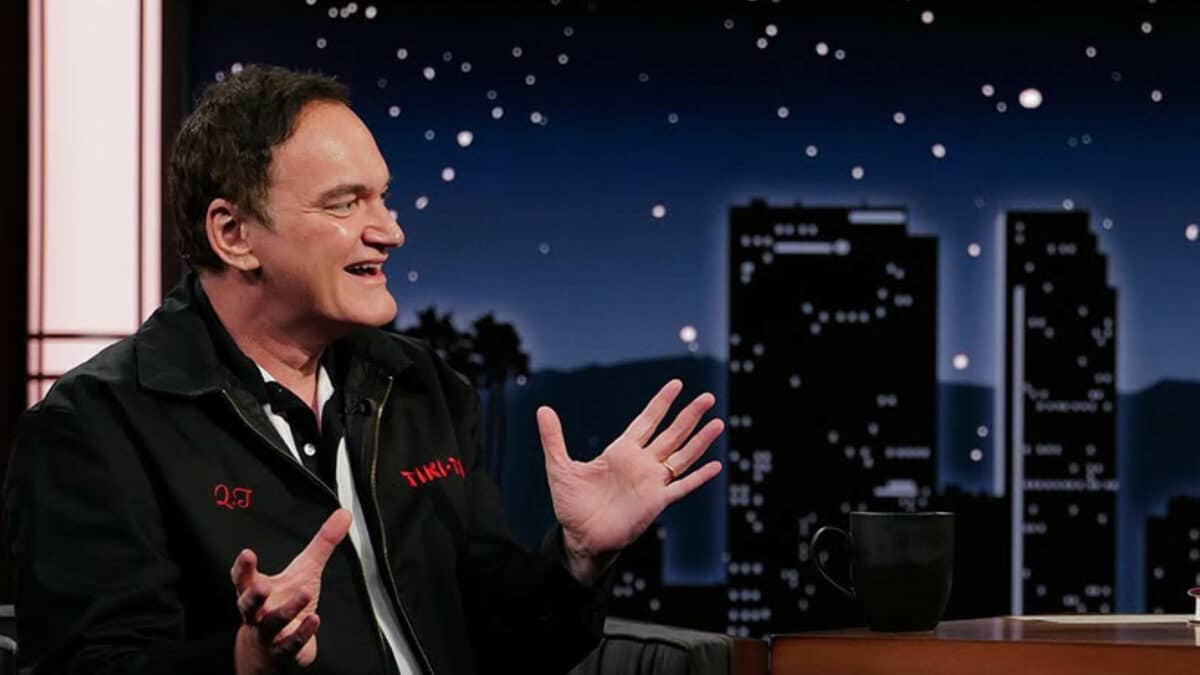