If you’re still going strong in dry January, then our first entry is this week’s Who. What. Where? is here to give you the final push you need to see it through. Award-winning beverage brand Peak has recently launched its Mood Drinks, a selection of mood-enhancing beverages designed for a conscious generation. The first of those refreshments come in the form of ‘Rise,’ a plant-based pick-me-up made with natural nootropics which boost brain performance and enhance mental clarity – which comes in Pink Grapefruit Mint and Raspberry Lime. Their second is ‘Unwind,’ which includes nootropics and adaptogens known to improve key brain functions. It’s also produced with a selection of unique active ingredients that raise serotonin levels in the brain – and is available in Peach Rose and Blackberry Hibiscus. Peak also recently partnered up with Urban Outfitters, meaning you can purchase a mood booster while on the hunt for some new garms. Alternatively, Peak’s Mood Drinks are available to purchase at their website, here. 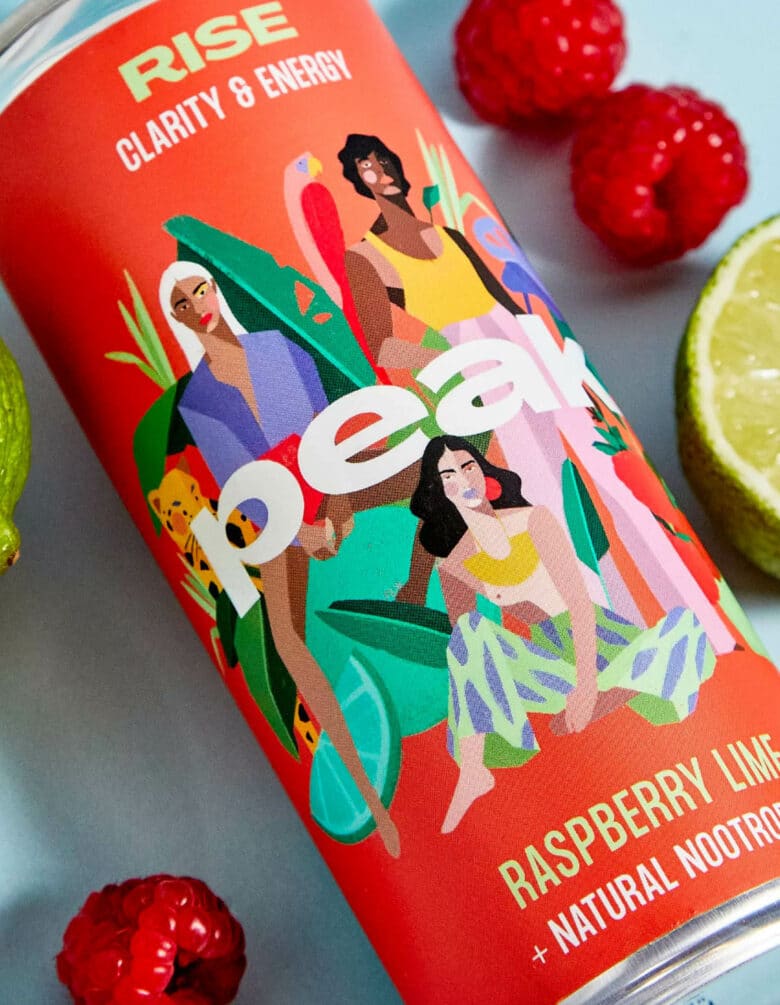 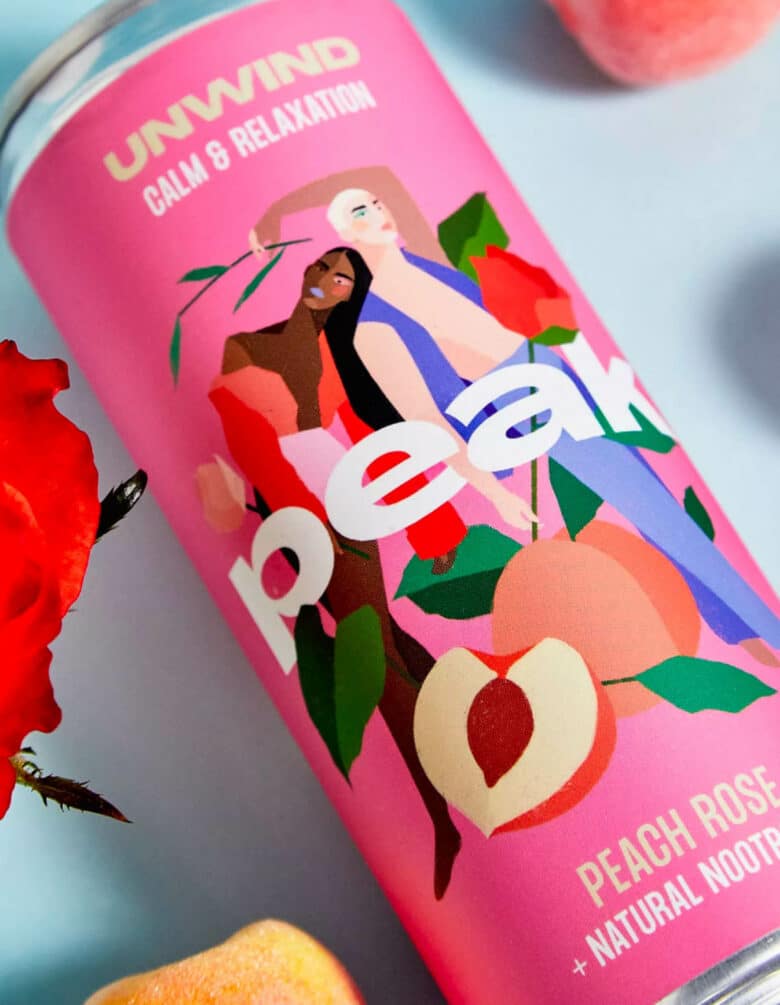 Next up, we have the National Portrait Gallery, which has announced they’ll be reopening later this year with a special exhibition featuring images from Sir Paul McCartney. McCartney thought the photographs, taken between December 1963 and February 1964, had been lost, but he recently rediscovered them. The news comes following a rebrand by the NPG featuring a new logo and website, hoping to better “reflect its role as a gallery that is of people, for people, telling the story of Britain’s past, present and future through portraits.” The gallery will reopen to the public on June 22nd with an exhibition exploring the life and career of Yevonde, the 20th-century photographer who pioneered colour photography in the 1930s. You can find more info on upcoming exhibitions and book your visits at the NPG website. 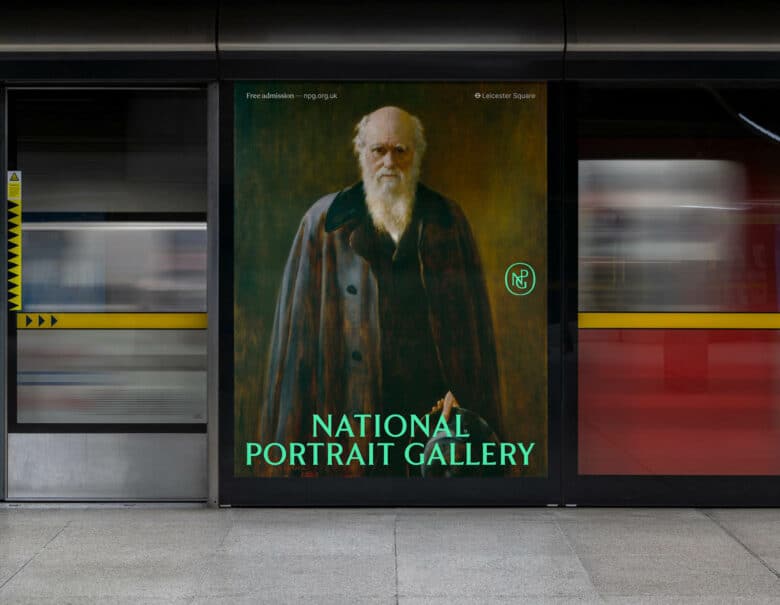 Carrying on the artistic theme, trailblazing Virginia-based artist, Hampton Boyer, known for his figurative paintings, is about to unveil his first-ever UK exhibition. Titled Memory Dances, the poignant series of images draw on the Black American experience while exploring the legacy of the African American diaspora. Memory Dances features the first body of paintings that Boyer created while living and working in Richmond, Virginia – famously the largest slave-trading centre in the upper-south. Memory Dances will run from January 27th – February 25th at OMNI, London. 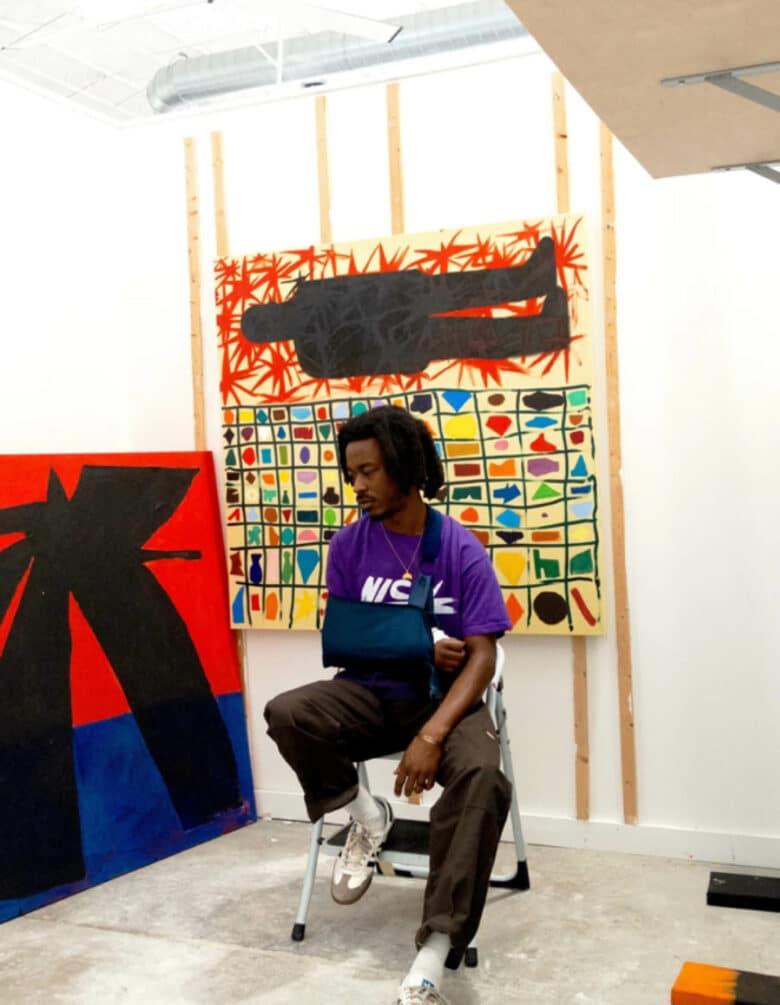 Closing out this week’s segment is Whiskey brand Johnnie Walker, who joined forces with Diet Paratha and Bridgerton star Simone Ashley for its new ‘Bold Steps’ campaign. The campaign comes about as a result of research into the historically low representation of the British South Asian community within the creative industry and mainstream culture. The partnership aims to provide support through a mentoring programme created to empower the next generation of talent – where the whisky brand will invite artists and designers to create a limited-edition bottle design inspired by their own creative expression. Winners will be given a chance to receive a cash prize alongside one-to-one Family Tree mentoring with Johnnie Walker’s Art Director. The winning design will also be brought to life on an exclusive JW Black Label bottle. A short film celebrating Simone’s boundary-breaking career will also be released in conjunction on February 1st. To find out more about the Diet Paratha mentoring programme, head over to the Diet Paratha website. 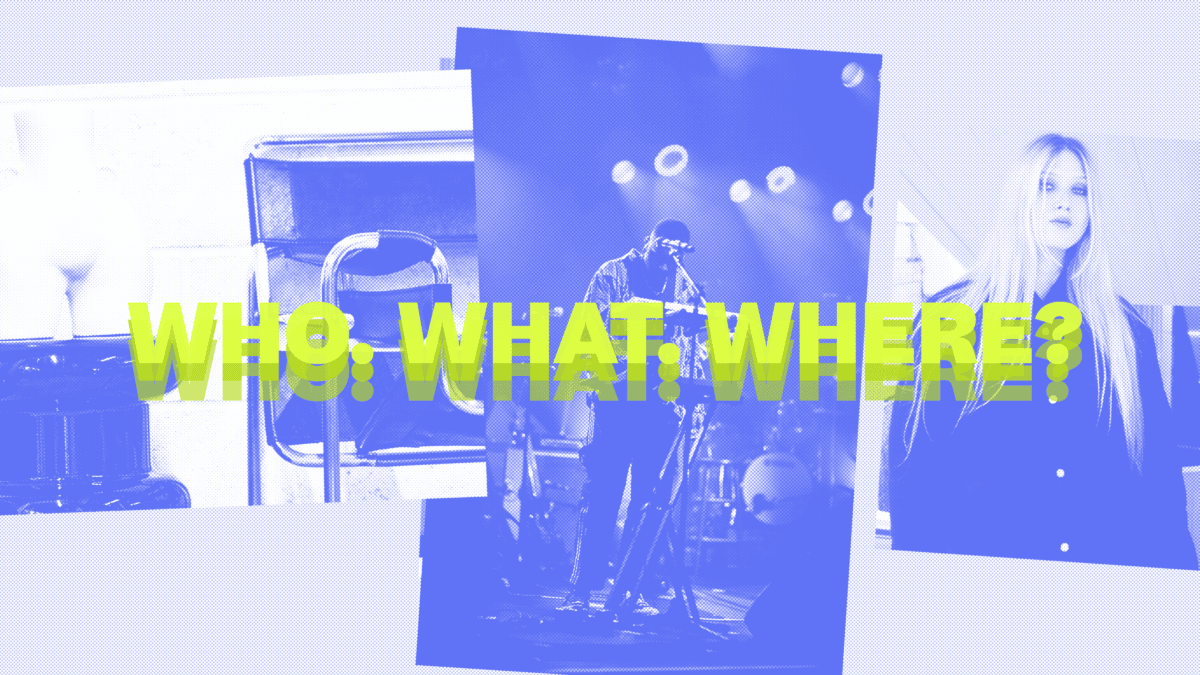 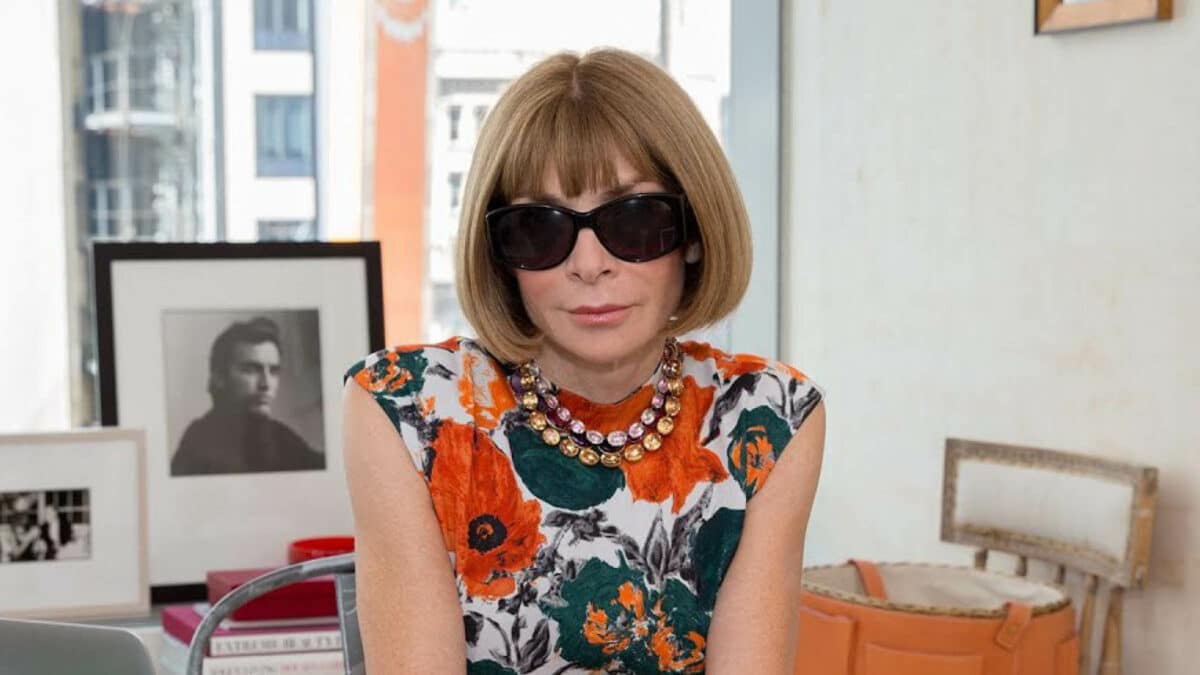 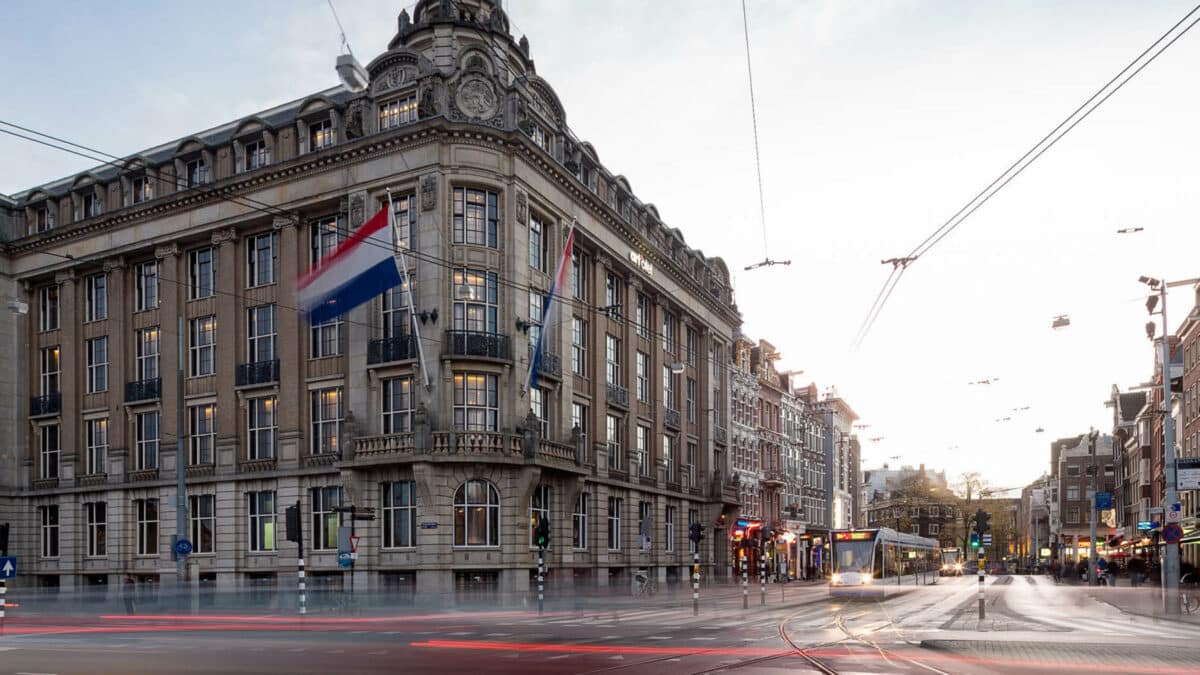