Australia’s golden girl Margot Robbie is free from Chanel – or so we thought. The actress has been a global ambassador for the luxury label since 2018, and much to the delight of fashion fans, was seen stepping out in a slew of Bottega Venetta looks in early November 2022. The internet was ecstatic with what seemed like a new era for Robbie, documenting her change in mood as she swapped the chic designs of Chanel for a seductive ensemble by Bottega. It’s hard to deny the evidence, as the smile plastered across her face hinted that the tweed reigns were finally loosening.

Margot Robbie in Bottega 𝘃𝘀 in Chanel
Her face says it all… pic.twitter.com/U8BnDO1fs4

But the fashion gods were turning their heads in ignorance once again and neglected to think about the fans online who watched in disbelief as the actress took to the Golden Globes. On the red carpet, she was seen in a blush pink Chanel halterneck dress, which was embellished with crystals, and reportedly took 750 hours to handmake. It’s been four years of Chanel hate to finally see some form of progress in her public appearance style, and many feel the look to be quite a step back. “Free Margot Robbie” writes one Twitter user, “Chanel is the worst thing to ever happen to celebrity red carpet looks,” writes another.

chanel is the worst thing to ever happen to celebrity red carpet looks
i am still not quite over margot robbie's dress at the golden globes. it was.. atrocious to say the least 🥶

The relationship between the star and the fashion house presented itself like the collab of the century but flopped numerous times as she was labelled as stiff and boring. Many thought the 32-year-old should have branched out from mature looks and adopted a style that sat alongside her number of iconic roles, like cheeky Harley Quinn in Suicide Squad (2016), or the second wife of the infamous stockbroker Jordan Belfort, Naomi Lapaglia, in The Wolf of Wall Street (2013). Whilst her beauty looks were met with admiration, fans realised it was simply the styling that was letting her side down, with one Twitter user saying that “the devil works hard, but Margot Robbie’s stylist works harder”. The looks were compared to high-street Zara items, primary school teacher-esque conservative wear, and even the uptight grandmother Emily Gilmore from Gilmore Girls.

But surely, it can’t be that bad… can it? Well, the internet disagrees. Take diet prada’s post on Instagram, for example — which is, of course, the one-stop shop for all fashion fanatics to have their say in the comment section. “She should have worn Valentino to truly speak about the barbiecore movement tbh,” said one commenter, referring to her upcoming press tour for the new Barbie movie directed by Greta Gerwig, in which Robbie will play the iconic blonde doll herself. She was pictured beaming at the Golden Globes, prompting one user to ask whether “this time it was delivered with a note ‘Smile like you smile for your other brands.’”

Whilst fingers were being pointed at Robbie’s stylist, Kate Young, for cementing the prim and proper image of the star away from the screen, the question of what Chanel was up to must also be asked. The beseeched Young has been under fire from the internet for far too long, and Robbie does not seem to be breaking the working partnership anytime soon. So the brand in question, which many jump to defend due to their incredible history in fashion, perhaps chose the wrong ambassador. It can’t be denied that the fashion house is one of the pillars of the industry and has served some of the best collections since its founding by Coco Chanel in 1910. But perhaps the demographic is moving upward, and isn’t necessarily for the young modern woman like it was initially, but instead for a different audience altogether.

The internet will not be stopping the #freemargot movement anytime soon, so perhaps it’s finally time to call the partnership quits. We can only cross our fingers for her to solemnly wave goodbye to the brand that did her no favours as she (hopefully) steps forward into a new era. 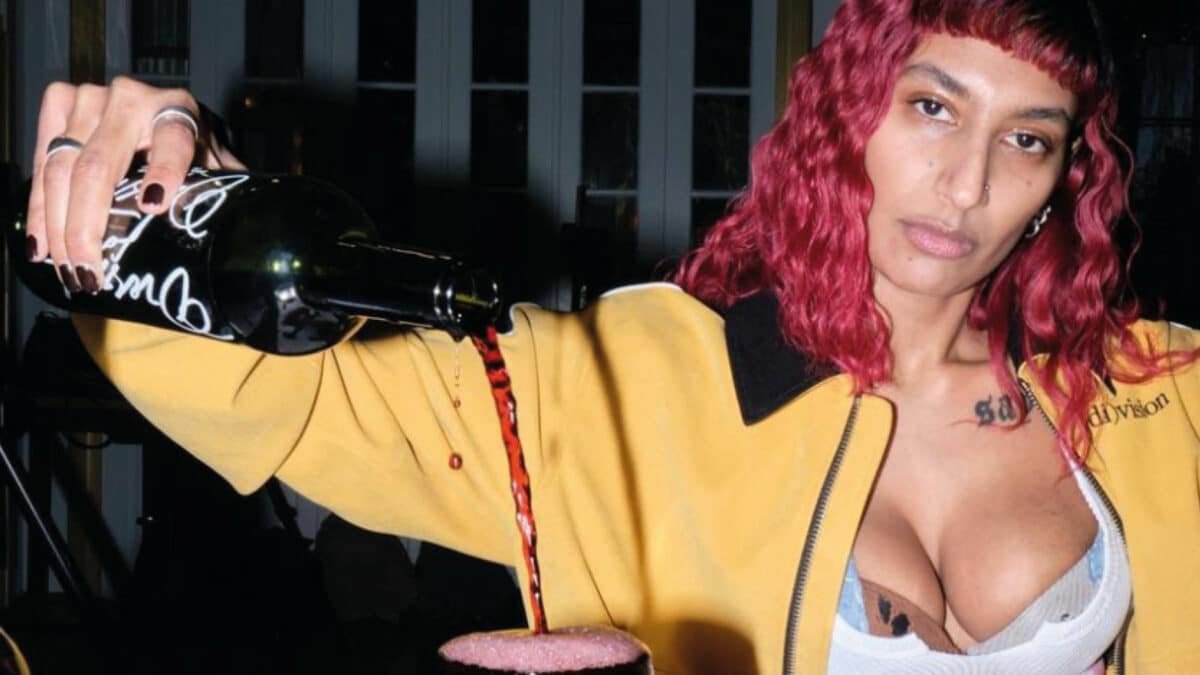 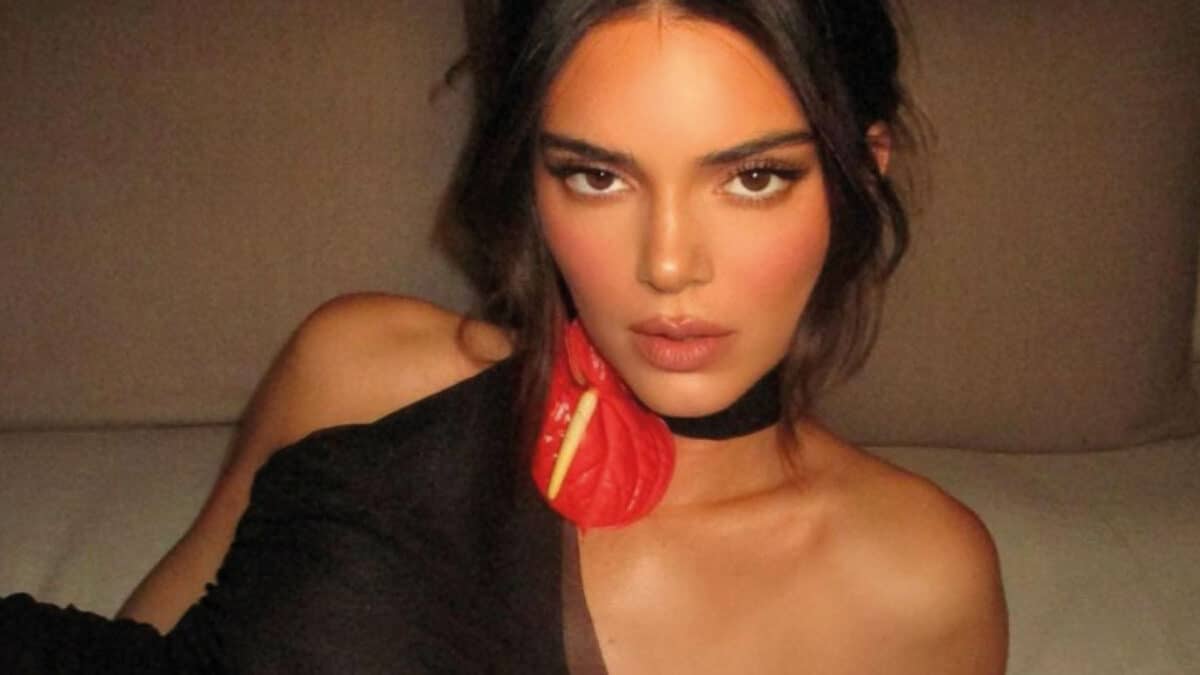