Wolf Alice has been dazzling crowds over the summer and now they’re carrying on that momentum through their milestone North American tour, which kicked off last week. The enigmatic band opened their tour on September 27th at Terminal 5 in New York, in what was their biggest gig yet across the pond. The Mercury Prize-nominated group produced a captivating performance that left legions of fans grinning from ear to ear. HUNGER was in attendance, so keep scrolling to see a gallery of their set – captured by photographer DeShaun Craddock. 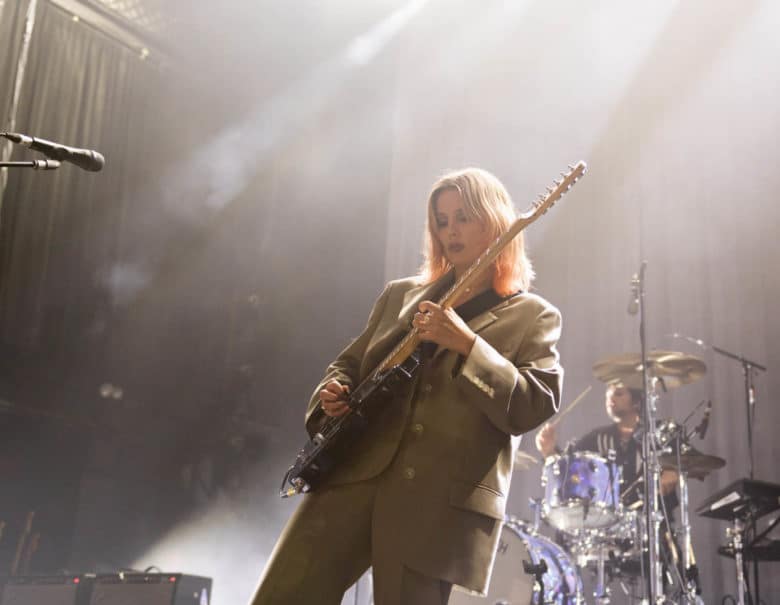 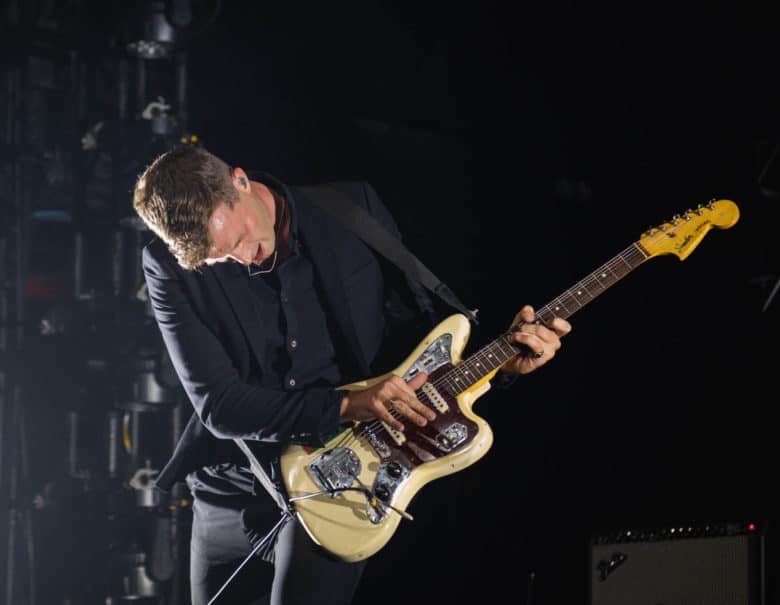 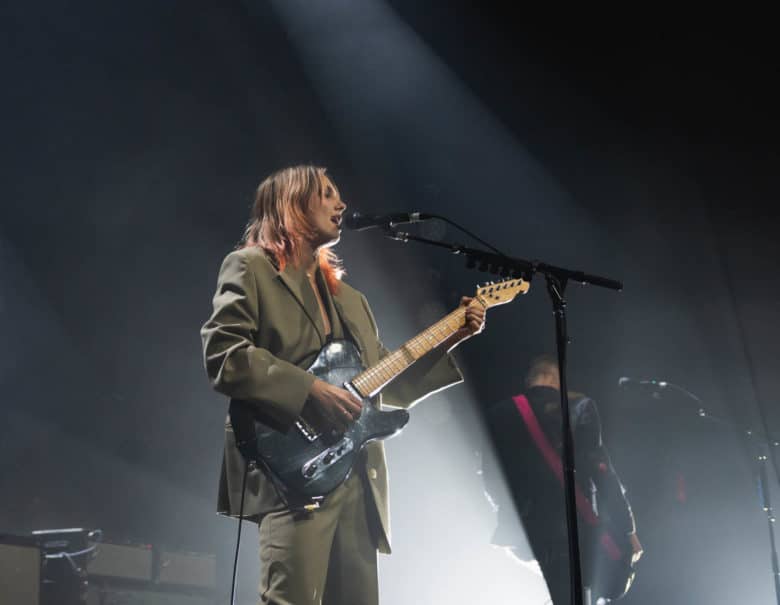 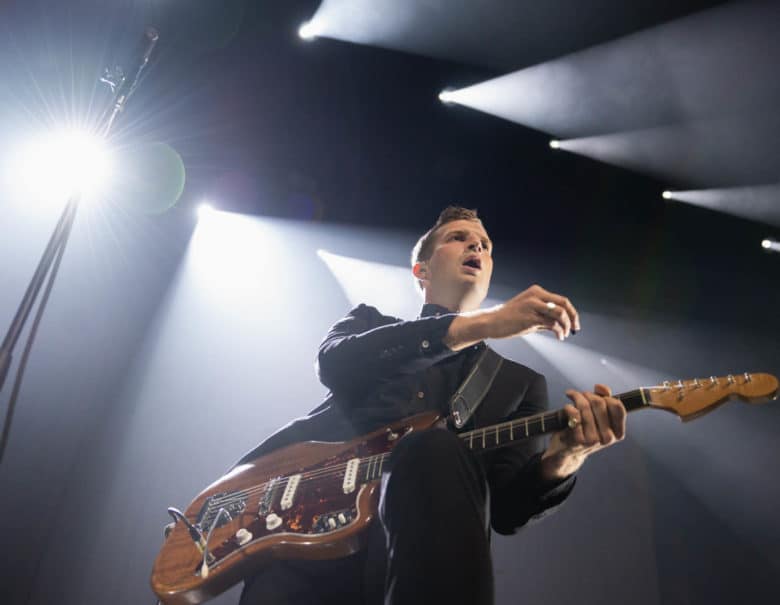 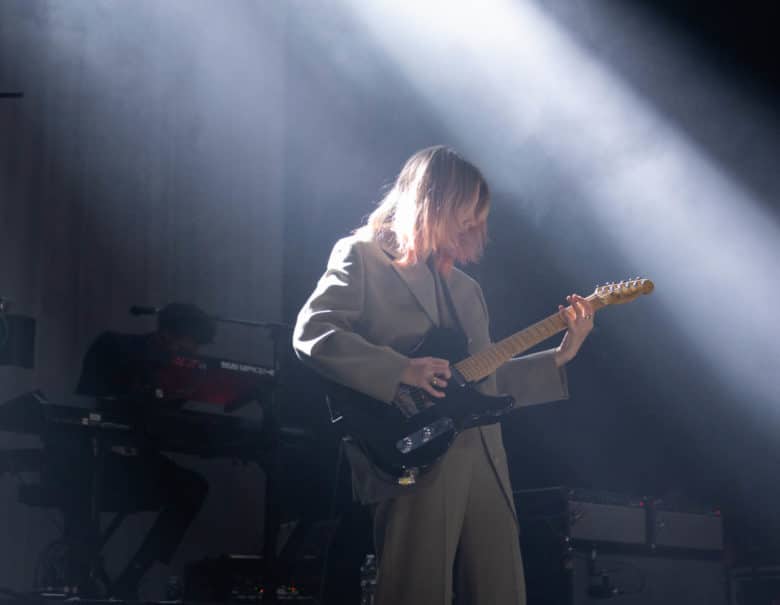 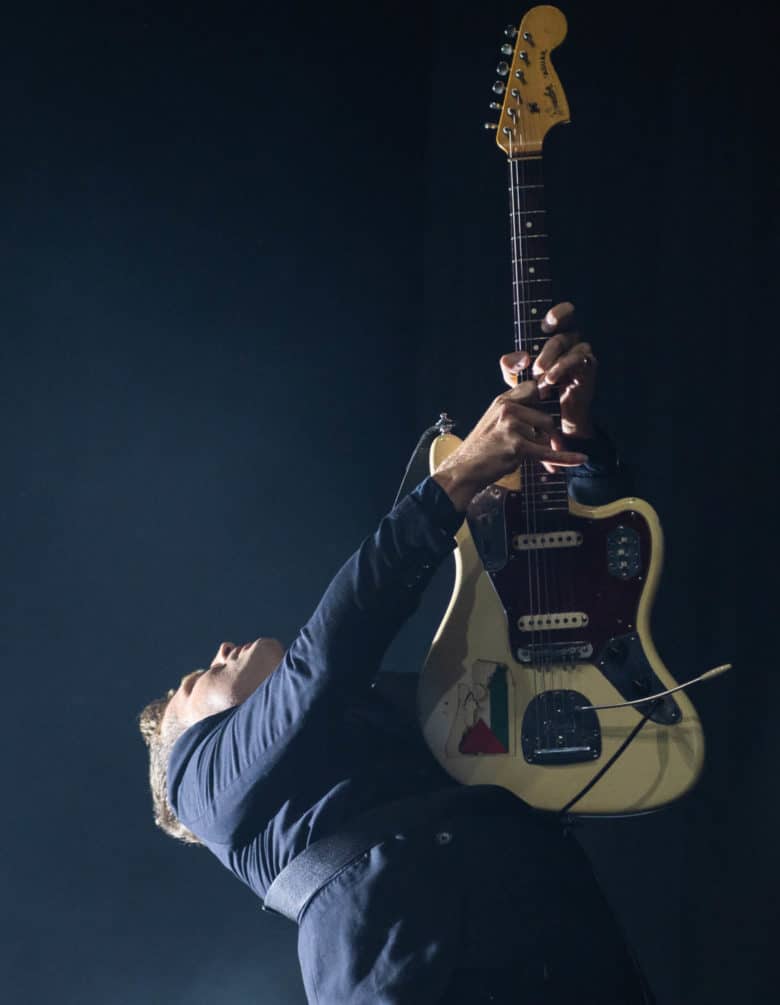 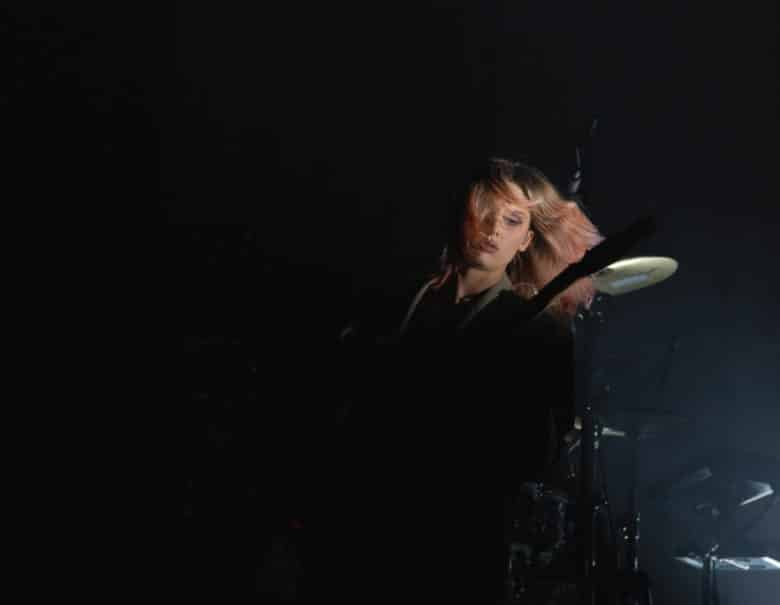 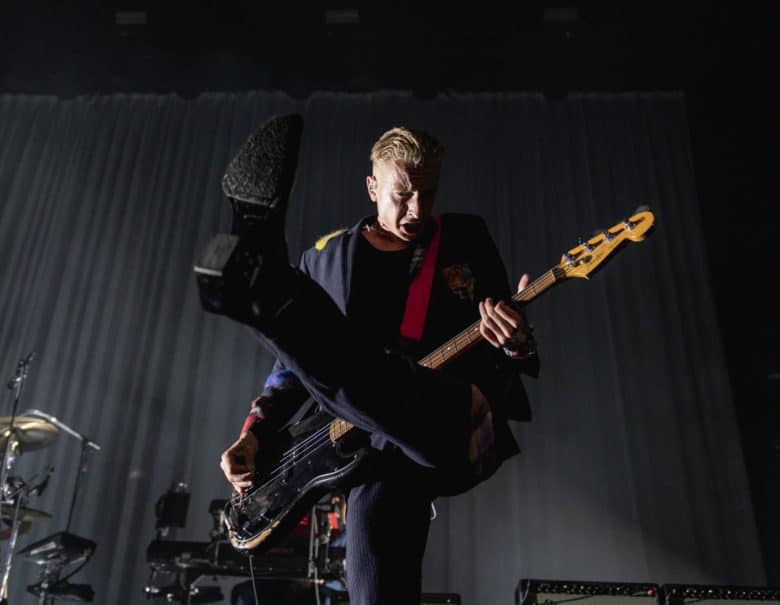 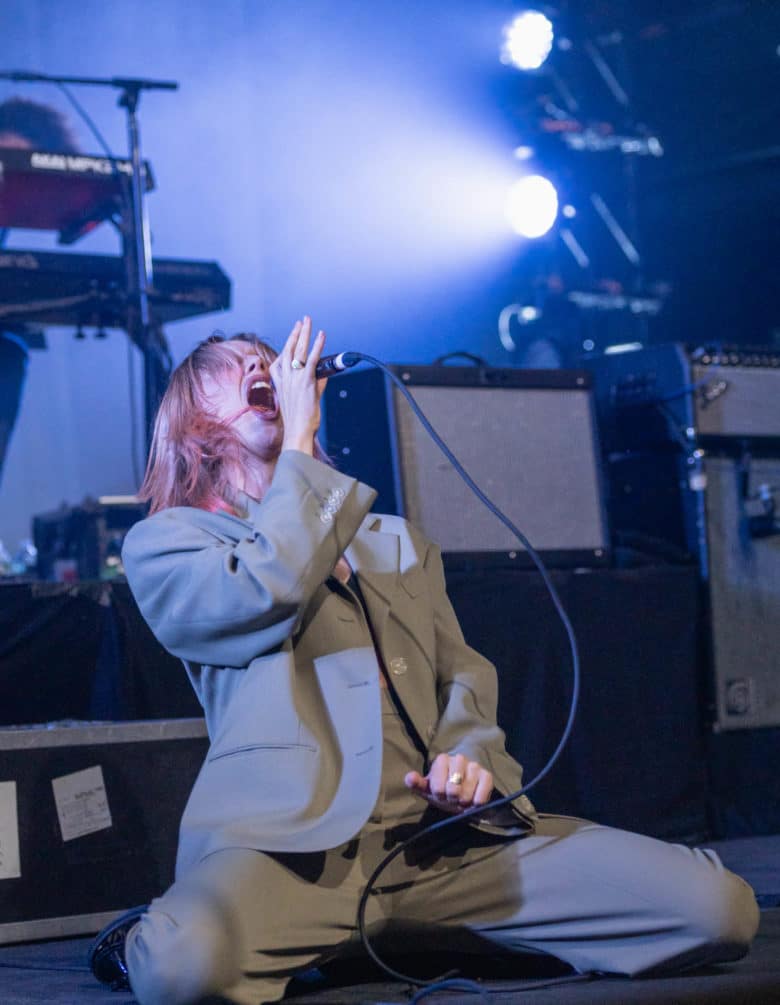 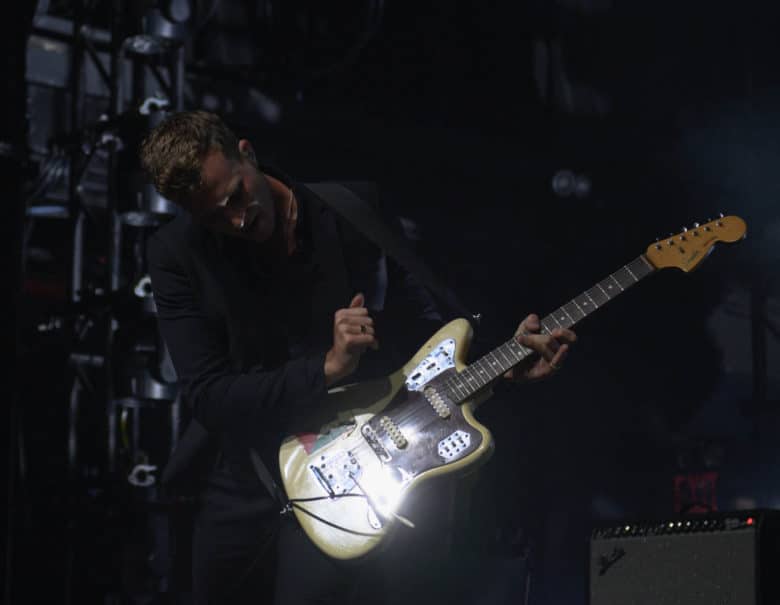 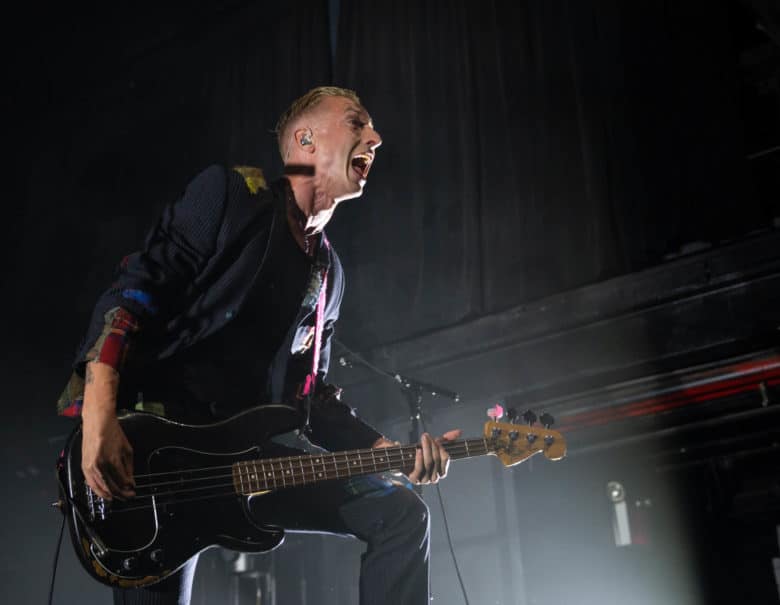 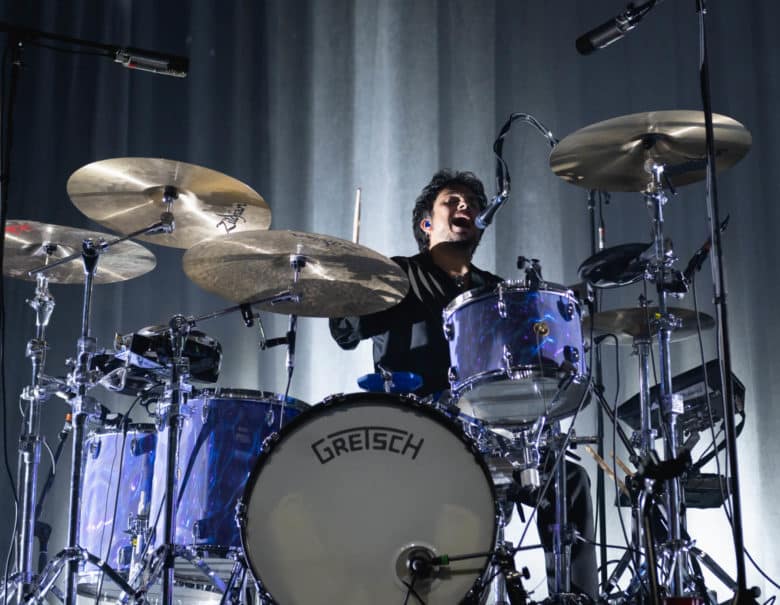 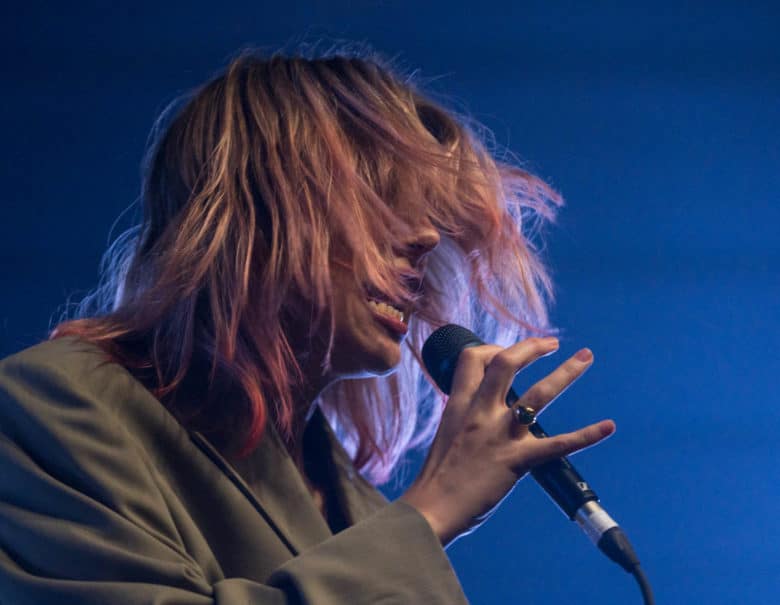 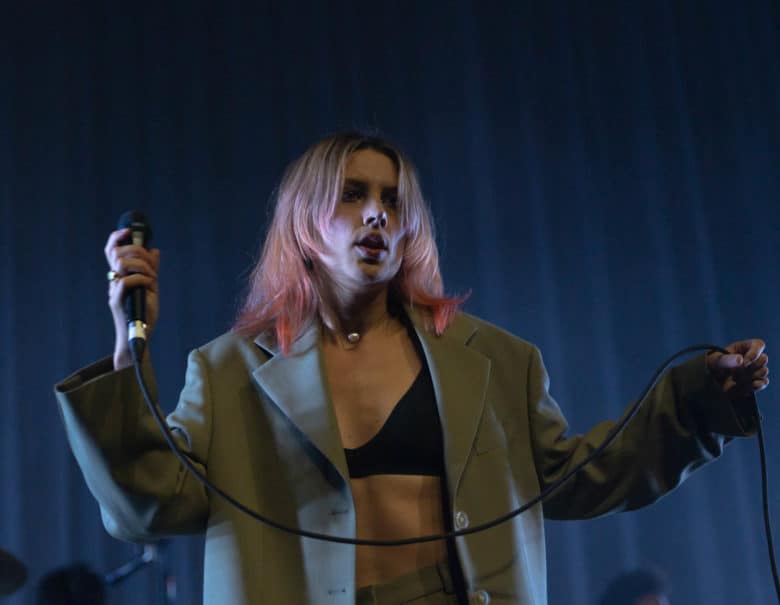 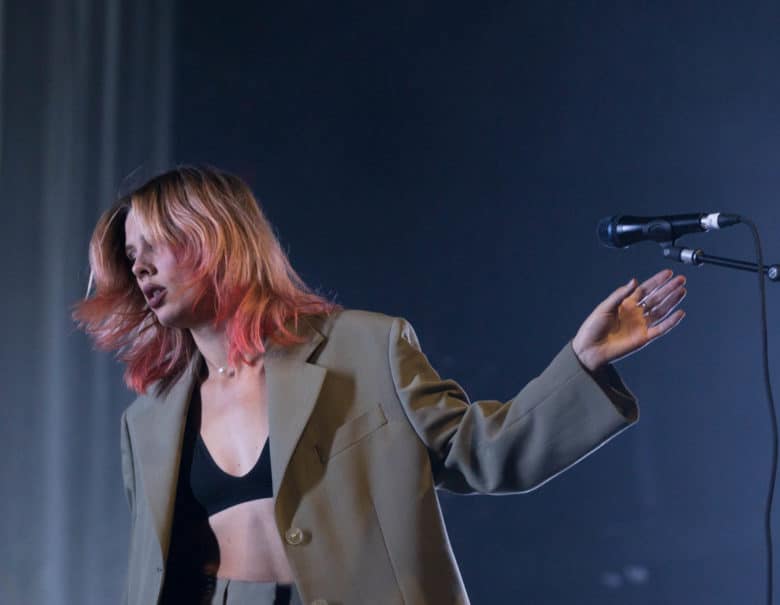 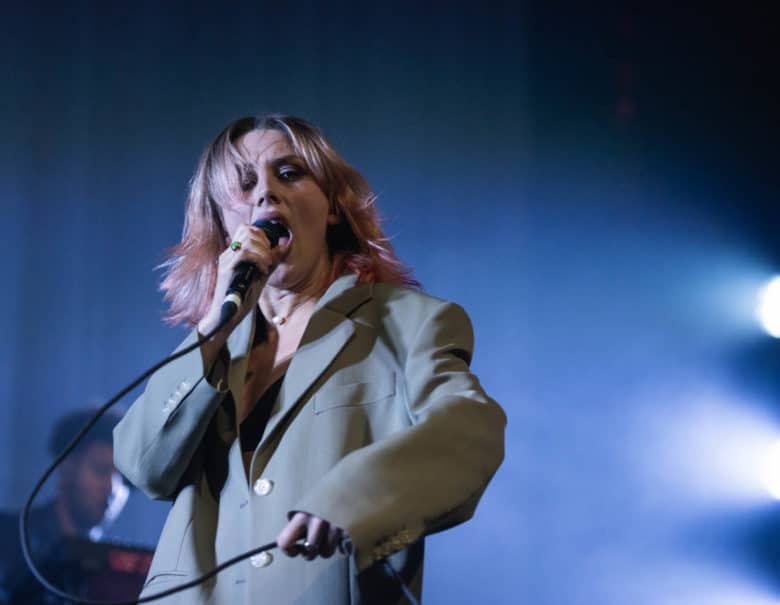