The New York Times reported earlier this week that Young Thug, born Jefferey Lamar Williams, is being held at Fulton County Jail. He was taken into custody after the home he was at was raided. The Atlanta born artist has been charged with conspiracy to violate the Racketeer Influenced and Corrupt Organizations Act (RICO) and participation in criminal street gang activity, according to jail records. Gunna, real name Sergio Giavanni Kitchens, longtime collaborator and friend of Thug, has reportedly been charged with one count of conspiring to violate RICO.

Young Thug’s lawyer, claimed that his client is innocent. “Mr Williams has committed no violation of law, whatsoever,” Steel said. “We will fight this case ethically, legally and zealously. Mr Williams will be cleared.” There has been no date for release as of yet.

Thug has been accused of renting a car that was used in the murder of Donovan Thomas, aged 26, in 2016. According to WSBTV, prosecutors are claiming that two individuals, Chris Eppinger and Antonio Sumlin, asked Thug for permission to make an alleged second attempt on YFN Lucci’s life. Lucci was allegedly stabbed while at Fulton County Jail in February. This isn’t the first time RICO charges have been threatening hip hop artists. Back in 2020 buzzing fellow Atlanta artist Hoodrich Pablo Juan was indicted on RICO charges himself. Currently, he’s still in jail awaiting trial. In Dec 2014, rapper Bobby Shmurda and 13 GS9 members were arrested and charged with conspiracy to violate the RICO Act. Shmurda wasn’t released until 2021.

There has been heavy debate on whether Gunna’s involvement in the ongoing case is warranted as Michael Seiden of WSBTV reports “SERGIO “Gunna” Kitchens, associate of YSL, accused of appearing in a video released on social media titled “Fox 5,” wearing a “YSL” pendant and a “Slatt” pendant, with lyrics stating “We got ten-hundred round choppers.”

PROSECUTORS: SERGIO “Gunna” KITCHENS,associate of YSL,
accused of appearing in a video released on social media titled “Fox 5,” wearing a “YSL” pendant and a “Slatt” pendant, with lyrics stating “We got ten-hundred round choppers.”@wsbtv

The topic of police treatment towards hip hop has always been heavily contested. Recently, Jay Z, Kelly Rowland and Killer Mike are backing a bid to ban rap lyrics as evidence in criminal trials. The “Rap Music on Trial” legislation, officially called Senate Bill S7527, would protect artists and content creators “from having their lyrics wielded against them by prosecutors.” Of course, lyrics can never be taken as fact, they are purely artistic expressions which can sometimes be true. Gunna’s indictment, partly based on lyrics which many artists have said over the years, is what makes this arrest so contentious. One twitter user, upset about the treatment rappers face stated “sadly, rap lyrics have been used in courts for years. ACLU determined rap lyrics were accepted as evidence nearly 80% of the time in the cases they analysed. Artistic expression IS protected under the First Amendment. Did Johnny Cash get arrested for Folsom Prison Blues?”

Sadly, rap lyrics have been used in courts for years

Artistic expression IS protected under the First Amendment

Did Johnny Cash get arrested for Folsom Prison Blues?

Nipsey Hussle was a target of endless police investigation before his tragic murder. According to The Guardian, Hussle was the focus of an LAPD program called Operation Laser (Los Angeles Strategic Extraction and Restoration), which attempted to use predictive policing technology to identify “chronic offenders” and specific locations linked to gangs and gun violence. Michael Safi reporting for The Guardian spoke with Hussle’s brother Blacc Sam who said “We were selling shirts, socks, clothing, and shoes across the street from the Louisiana Fried Chicken. They would come and arrest us, cuff us, and take all of our stuff. We would be looking up as all of that happened like ‘Damn, we just lost thousands of dollars of merchandise. Y’all not doing this to nobody else. We trying to be legit.”

In the UK, one of music’s biggest stars Digga D, must notify the police within 24 hours of releasing new music and provide them with the lyrics. If a court finds that his words incite violence, he can be sent back to prison; parole conditions also limit what he can say publicly about his past. It seems this sort of treatment is reserved for hip hop artists alone and it’s not just a minor national issue, it’s global and doesn’t seem like it will end anytime soon. 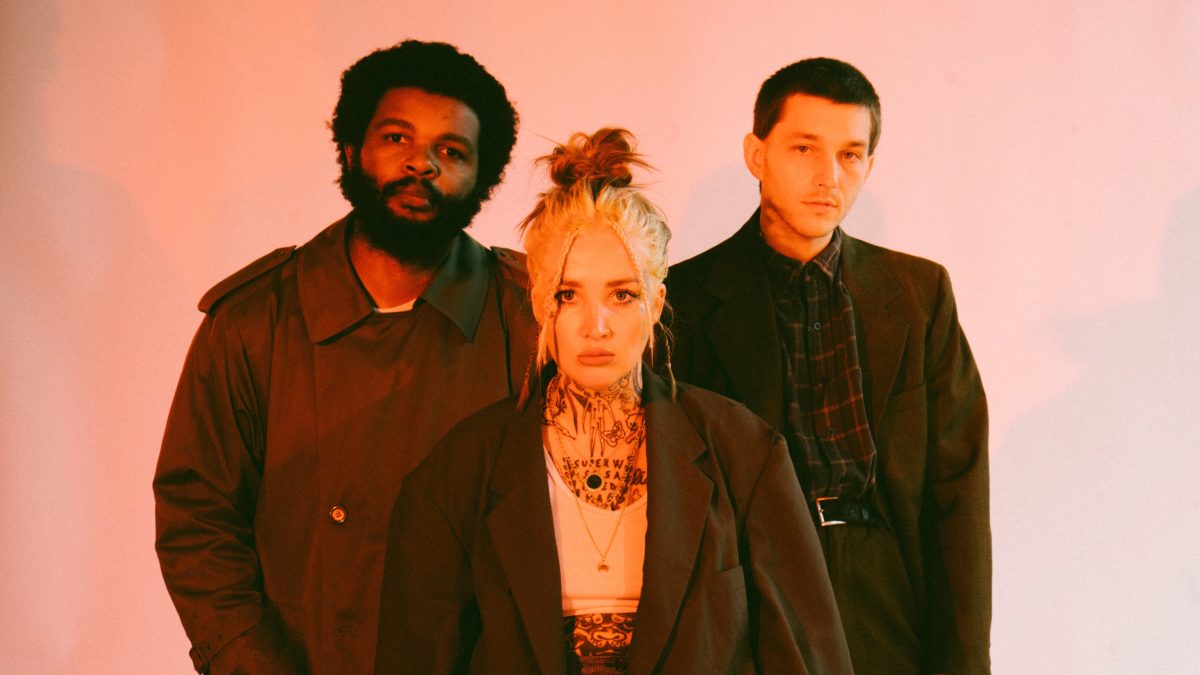