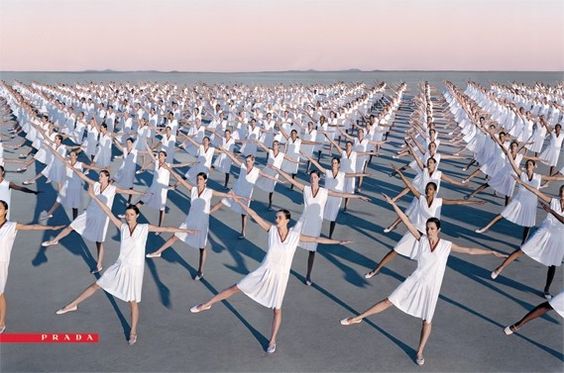 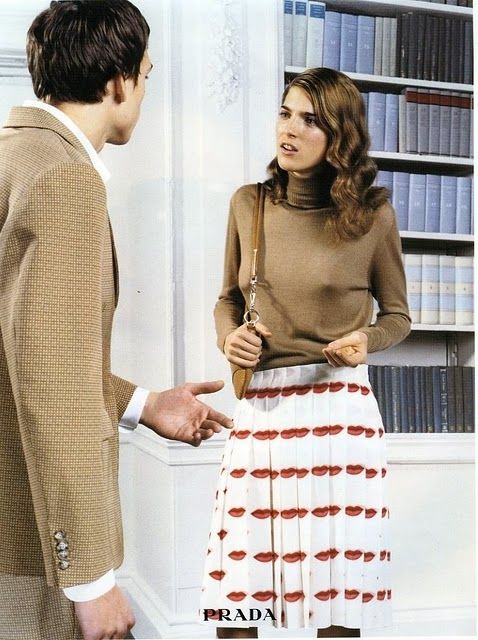 D&G tapped into the burgeoning tech-obsessed era with the help of Steven Meisel’s sharply focused imagery: modelled by supermodel of the moment Gisele Bundchen in an eerie stalkery setting, Meisel captured fashion’s growing love of technology. Little did they know what was yet to come… 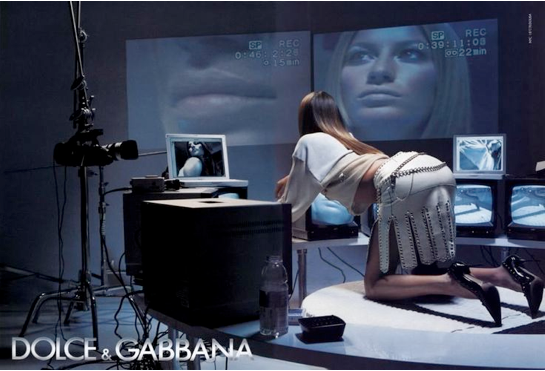 2001 saw Chanel pairing their campaigns back to a 35mm-film-esque aesthetic: their ads were made up of a duo of pics – something everyday like a plain wall or a traffic light and a luxurious piece from the S/S collection. Ingeniously simple, it was the start of 00’s love of lo-fi, a vibe present in fashion to this very day. 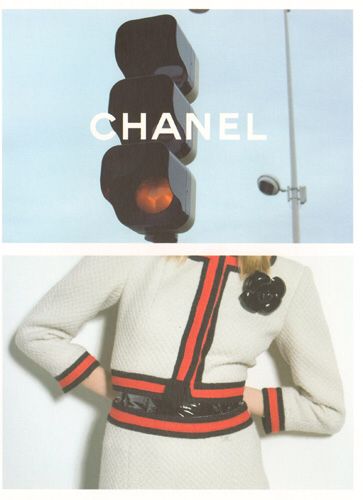 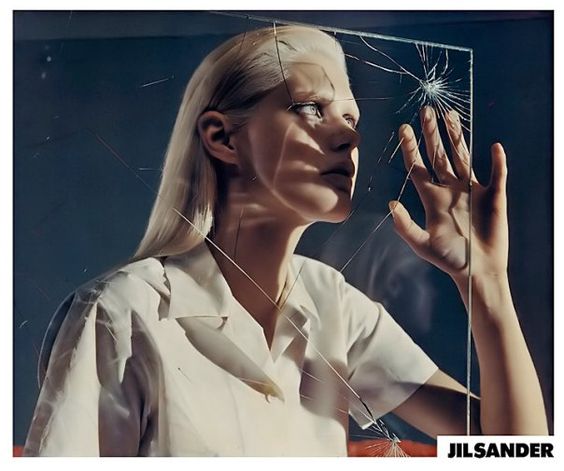 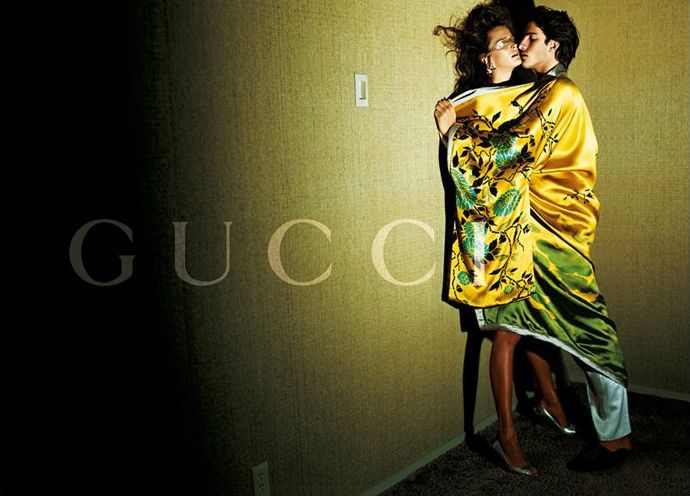