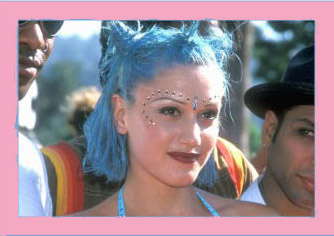 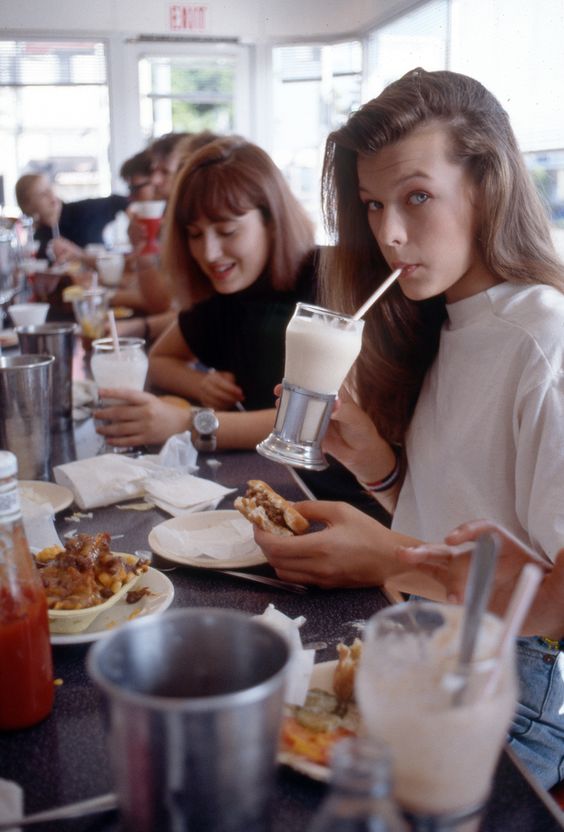 [L]A in the 90s was peak MTV and peak rollerblades. Pop culture aside, the politics of LA were being defined by its social upheaval, the 1992 riots that still resonate in modern America. It’s worth noticing the disparaging styles: on the one hand the 80s never left and people were still dusting coke off their nose and on the other the 90s was solidifying its own aesthetic (see Gwen Stefani). As always, LA’s shiny surface appeal belies its darker nature. River Phoenix tragically overdosed at the Viper Room, the ‘it’ place owned co-owned by Johnny Depp. Freebasing speedball, a lethal cocktail of cocaine and heroin ended the career of one of Hollywood’s most sensitive and promising actors.

Enjoy the gallery below, including some vintage Spice Girls, Leo Dicaprio, LA Pride and Angelina Jolie all chasing their dreams in La La land during the decade of nostalgia. 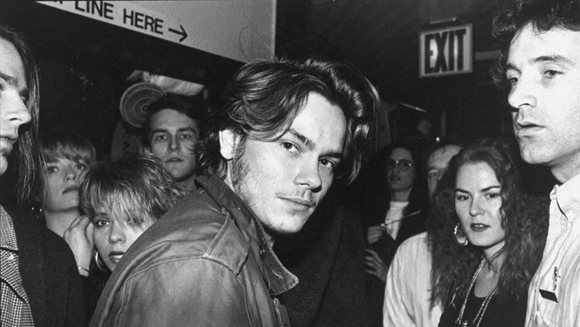 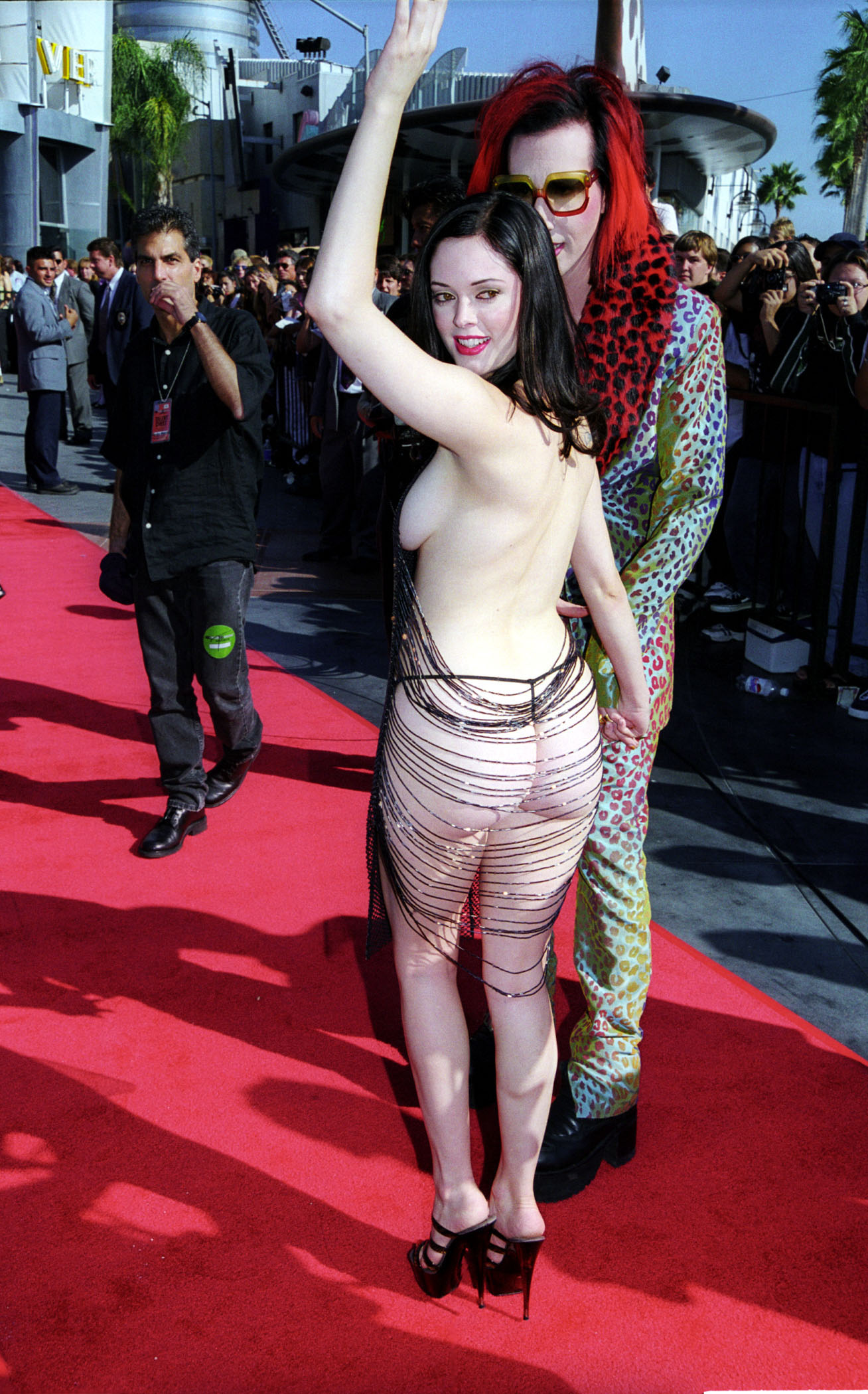 Rose Mcgowan, dismantling the patriarchy at the MTV awards with Marilyn Manson 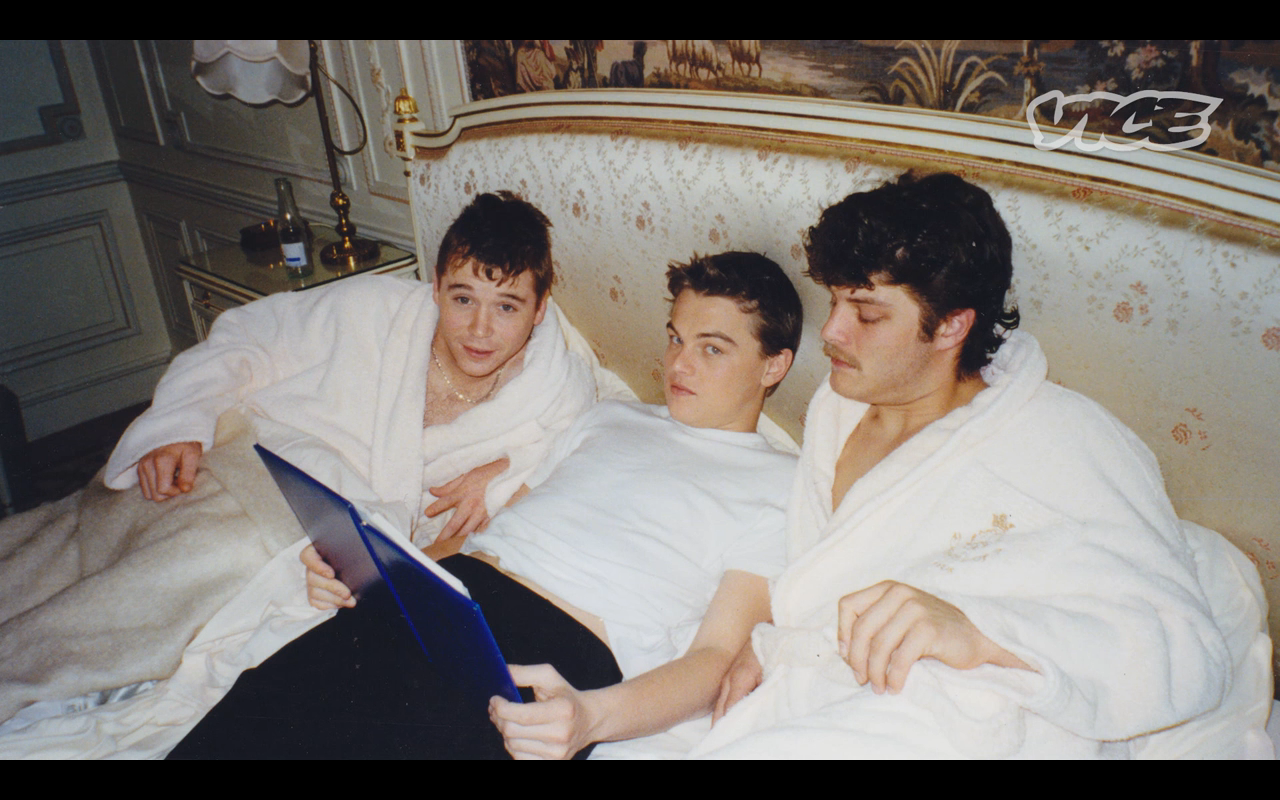 Leonardo DiCaprio and the formation of the "the pussy posse" 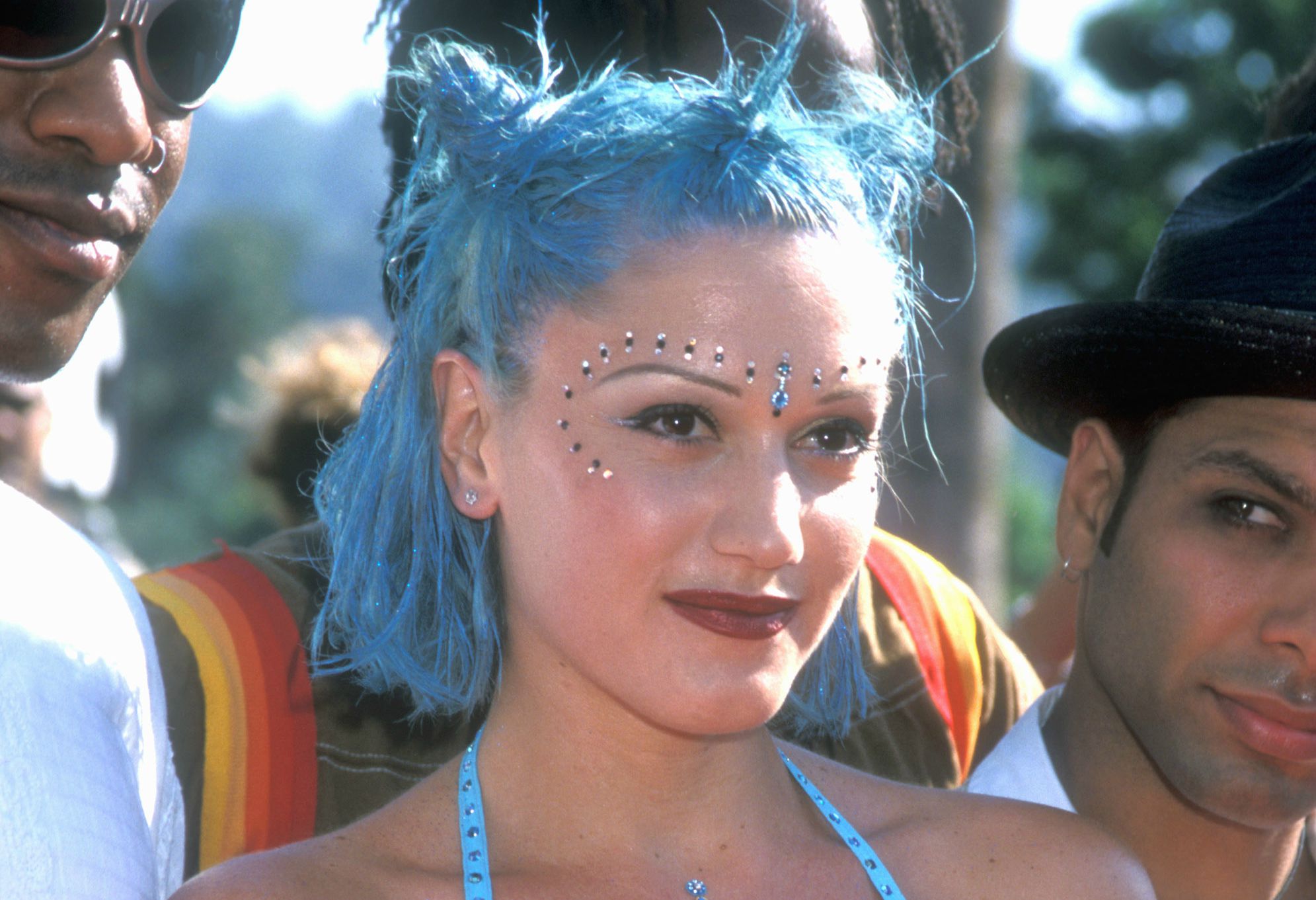 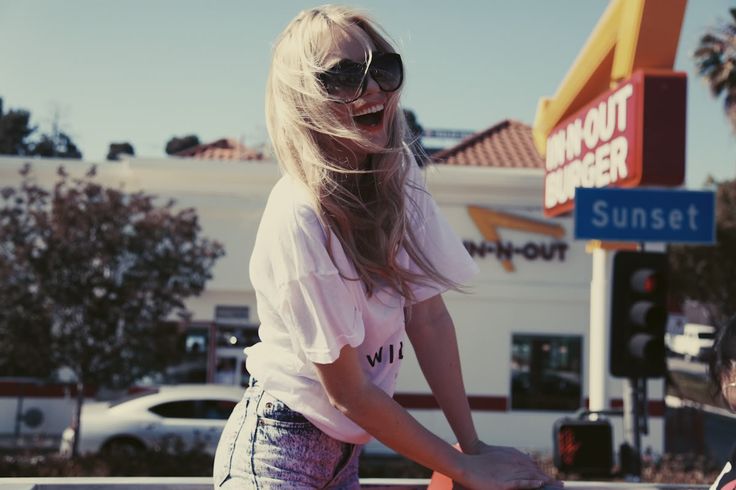 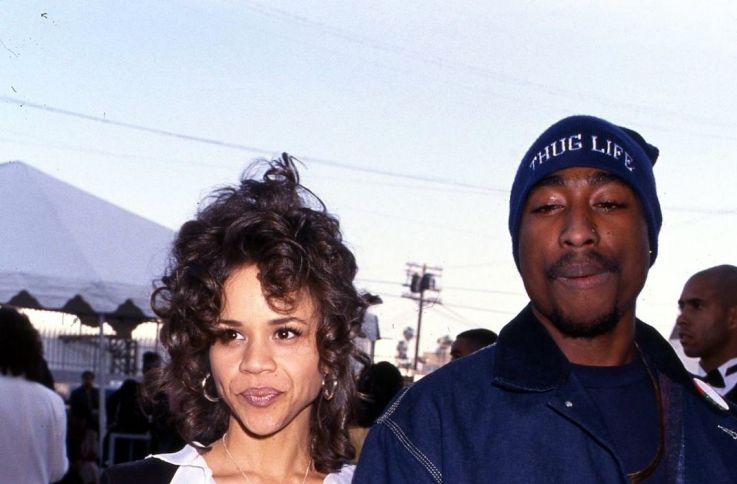 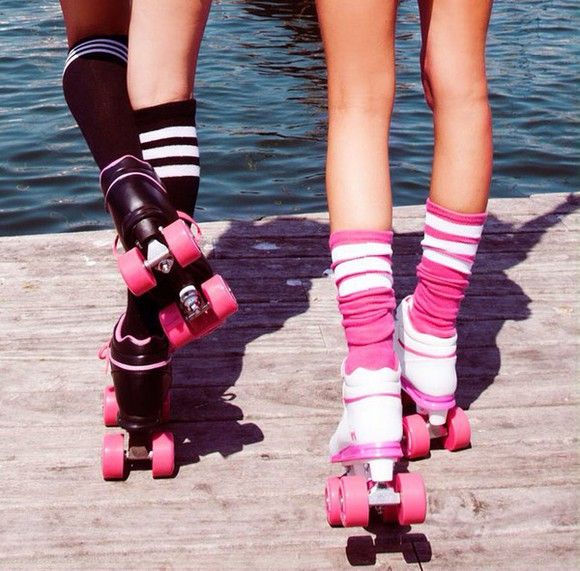 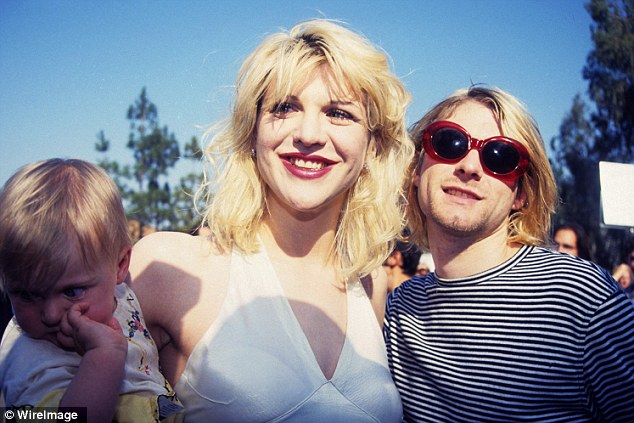 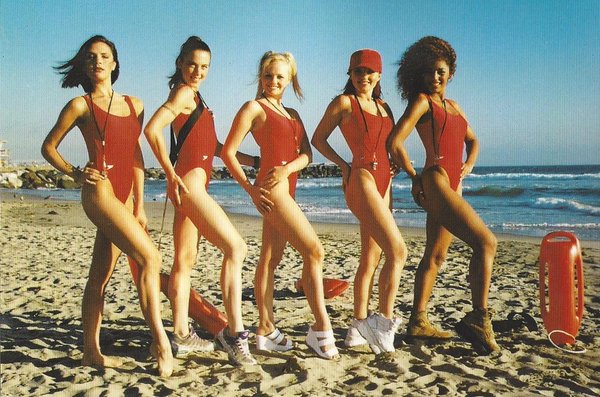 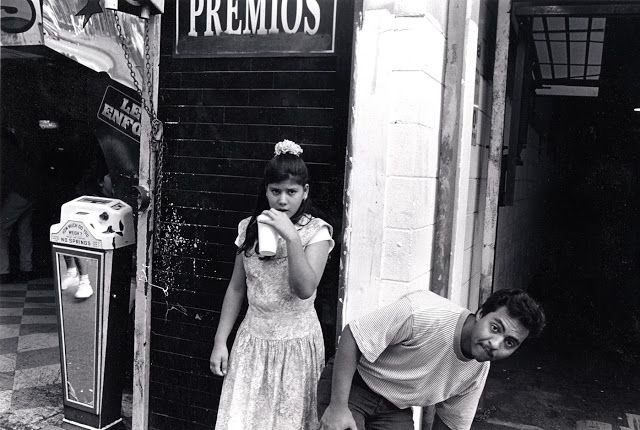 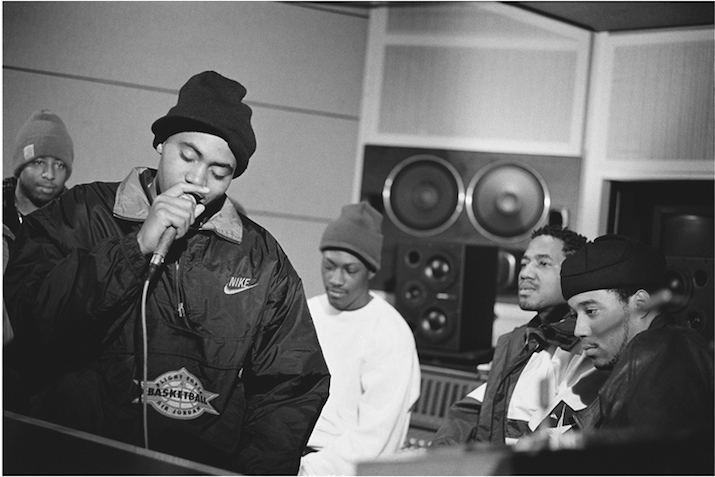 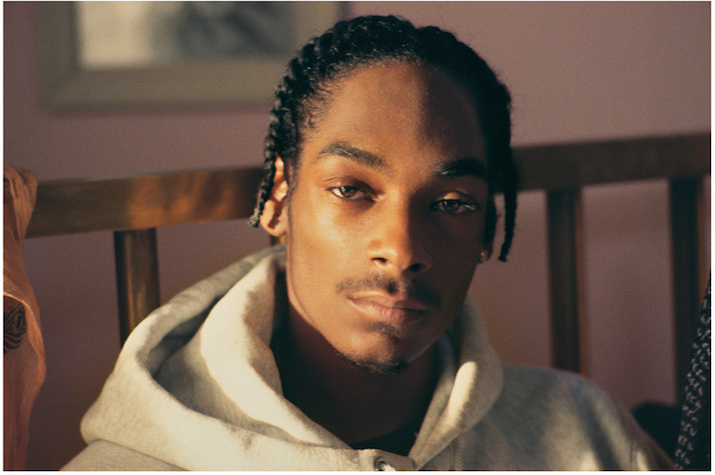