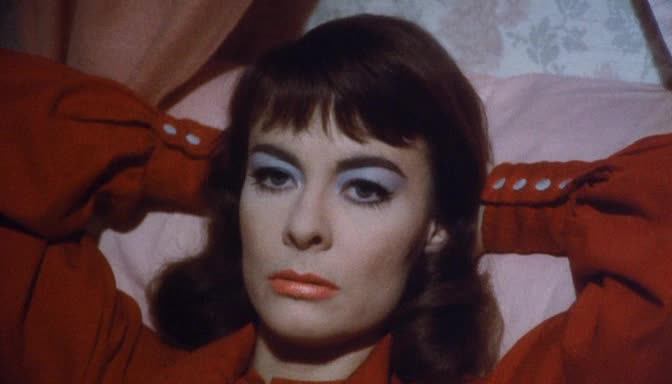 [T]his summer, the BFI Southbank is looking at Britain’s pioneering, yet problematic, relationship with onscreen homosexuality

‘Gross Indecency’ season. Running until the end of August, the season spans two decades of film and television before and after the 1967 Act which saw a partial decriminalisation of male homosexuality in England and Wales, marking 50 years since it was enacted.

We’ve teamed up with the BFI to offer Hunger readers a special 2-4-1 discount on tickets for the season. Quote ‘HungerTV’ when booking online or on the phone.

Here are 5 films from the season that we can’t wait to watch. 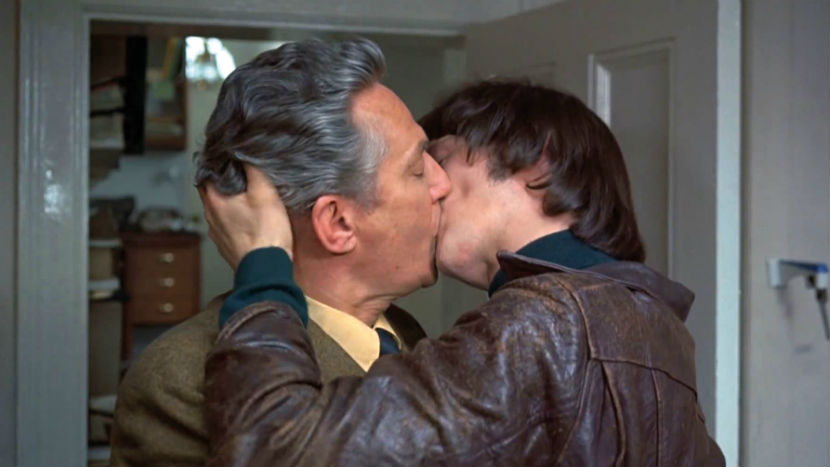 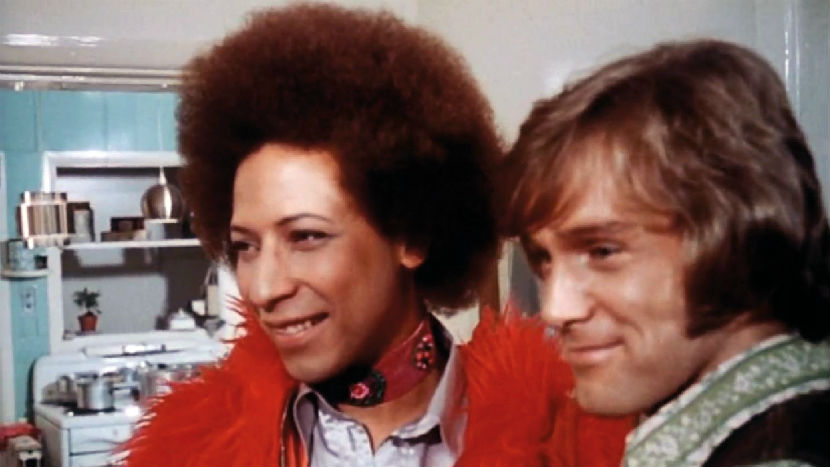 Two straight-laced parents are horrified when their son brings home statuesque West Indian Jo Delaney (Straker, blazing a trail as a black actor in a queer leading role). Is Jo an effeminate homosexual, a transgender woman, or something in between? Based on David Percival’s play Girl Friend, Kellett’s comedy was truly radical in asking us: why should we even care? 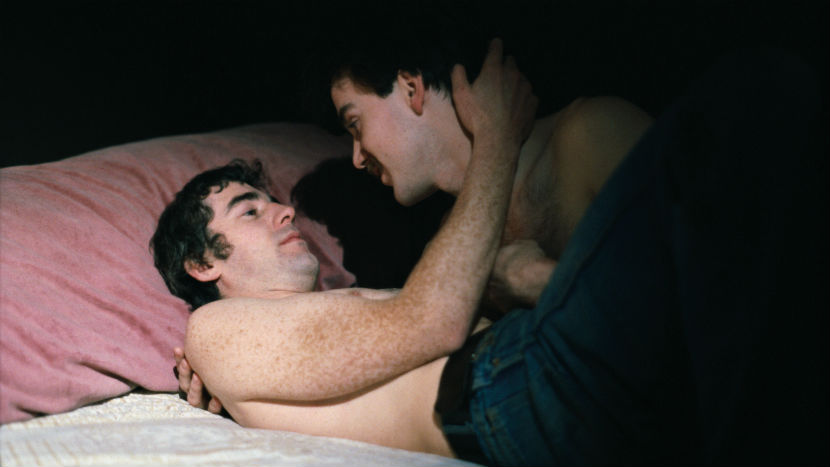 This first major British gay feature follows an ordinary gay schoolteacher (Robertson) who cruises the clubs by night in search of a partner. Peck’s refusal to romanticise gay life was a revolutionary move; the bravura scene where Jim comes out to his pupils is a welcome dose of truth-telling in a world still dominated by the closet a decade after the ’67 Act.

I Want What I Want 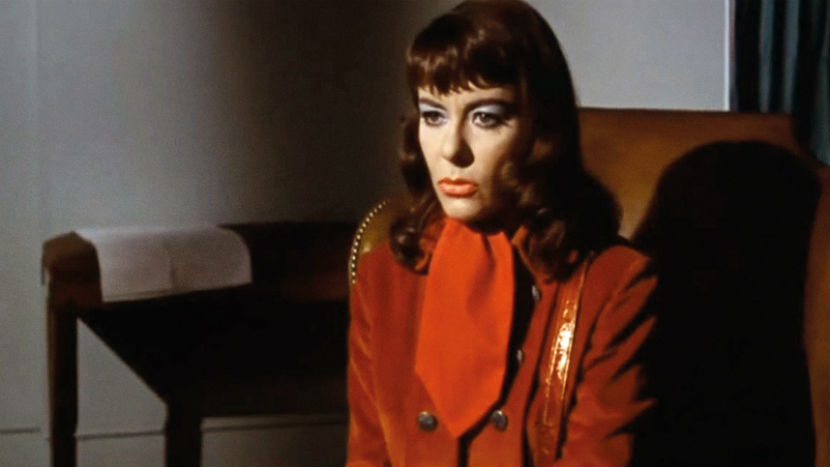 A timely rediscovery, this audacious adaptation of Geoff Brown’s 1966 novel presents a compassionate account of a young trans woman’s journey. Despite problematic moments, Heywood’s performance as bullied, effete Roy, who starts a new life as fashion-loving Wendy, is captivating.

‘I wanted him!’ With these words Dirk Bogarde consigned his matinee idol alter-ego to history, and a gripping landmark in gay cinema was born. Bogarde’s closeted, married lawyer Melville Farr is drawn into exposing a terrifying blackmail ring when an admirer (McEnery) commits suicide rather than implicate him. Supporting the recommendations of the Wolfenden Committee, director Basil Dearden, producer Michael Relph and screenwriter Janet Green denounced the poisonous, institutionalised homophobia gay men of all classes faced, and cleverly packaged the politics within an accessible crime-thriller. Victim, and Bogarde’s courageous appearance in it, helped propel public discourse towards the 1967 Act and beyond – changing lives in the process.

Find out more about the BFI’s Gross Indecency season and the films showing on the BFI website.