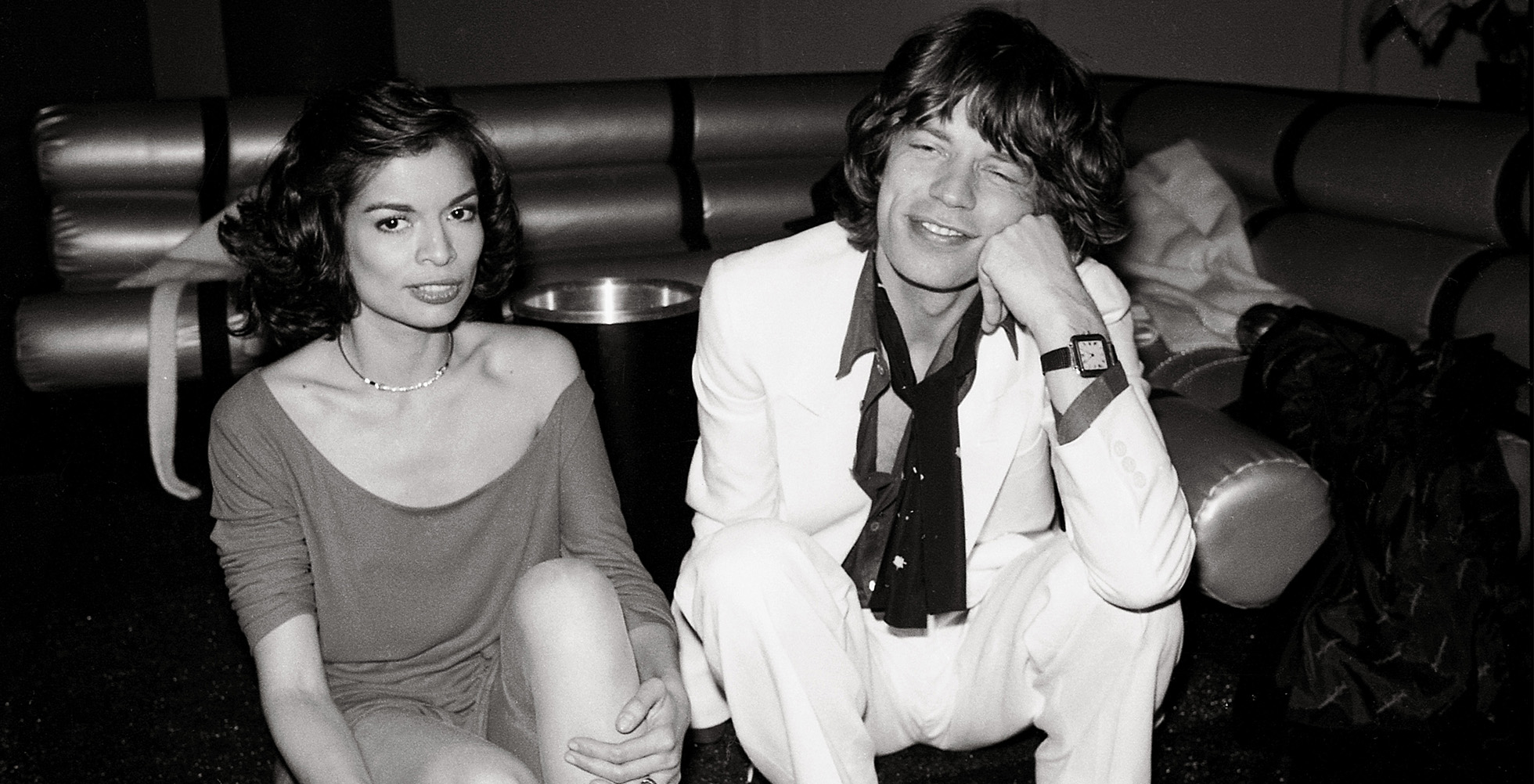 [“][T]o really understand how Studio 54 came to be, you first need to look back at its time,” notes cultural critic Paul Goldberger. “Which now, it seems, almost every-one wants to do.” The iconic New York hub of hedonism in the 70s broke all the rules – drugs, sex et cetera – and became known for its disco-glam dress code from the world’s most famous just as much as the star-studded debauchery.

“I had more fun at Studio 54 than in any other nightclub in the world,” designer Diane Von Furstenberg says. “I would have dinner with my children, put on my cowboy boots, take my Mercedes, park in the garage next door, go in for a couple of hours, find someone, and leave.” 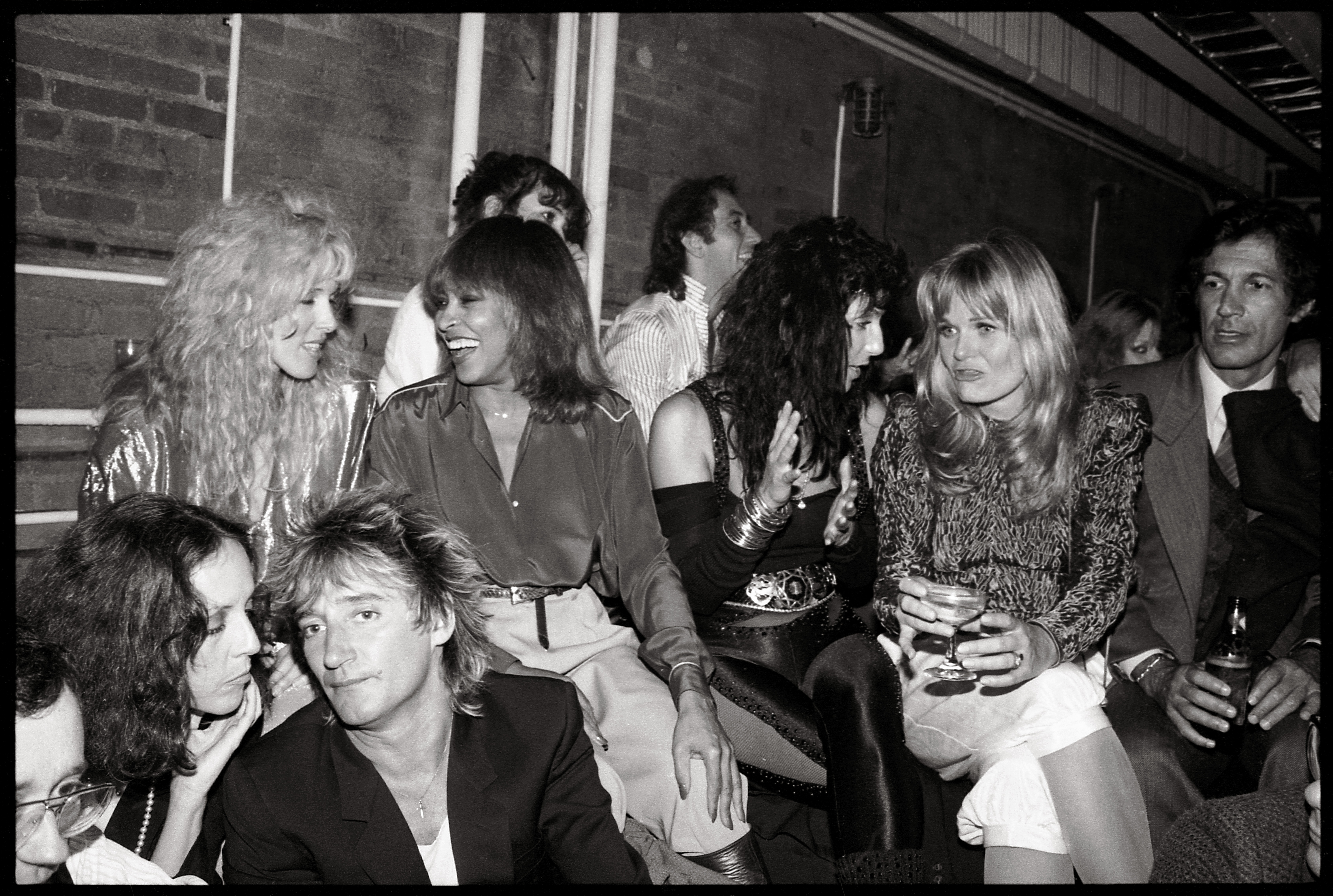 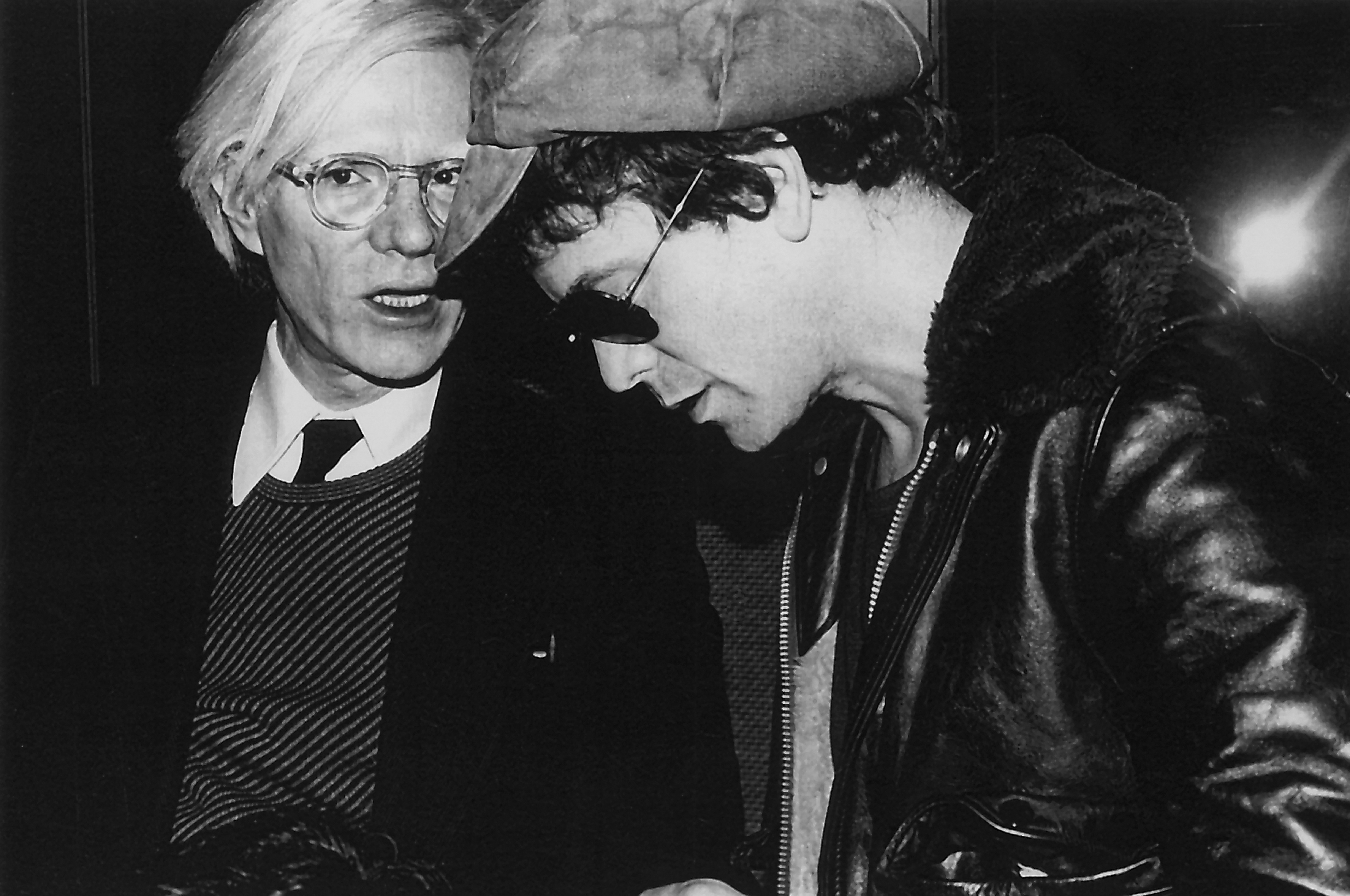