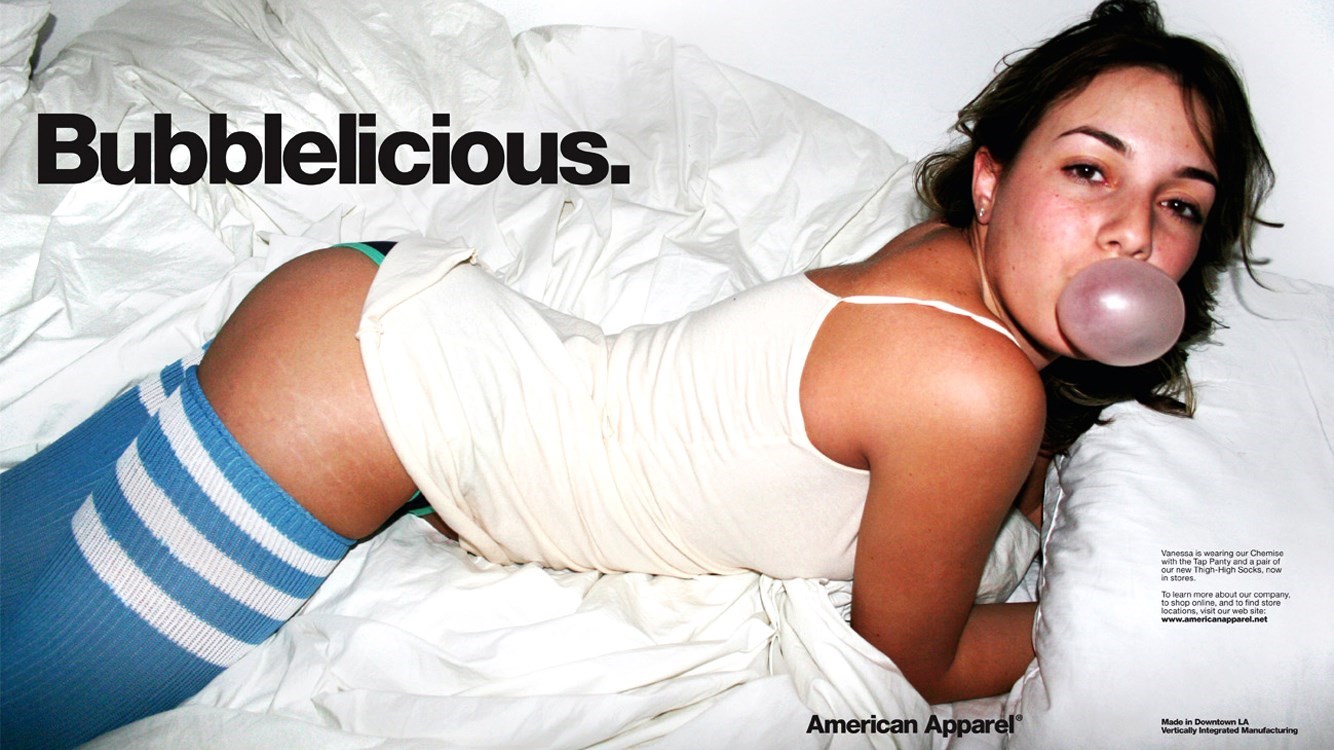 [A]merican Apparel, popular manufacturer of basic goods and scandalous, dubious ad campaigns is set to make a comeback. The brand closed all its stores at the end of last year after its owners filed for bankruptcy and its disgraced founder, Dov Charney, was fired from his own company after numerous employees made sexual harassment complaints.

Earlier this year, though, American Apparel was thrown a lifeline when it was bought by Canadian sportswear manufacturer Gildan, who now plan to revive the brand. Crucially, though, they have stripped American Apparel of its key selling point – its “Sweatshop free – Made in the USA” promise. Gildan will produce their version of American Apparel in Costa Rica, Honduras and the Caribbean, alienating many of the brand’s fans who were attracted to its commitment to fair pay and working conditions for its employees.

Meanwhile the new, Gildan-sponsored American Apparel is due to launch in two weeks.