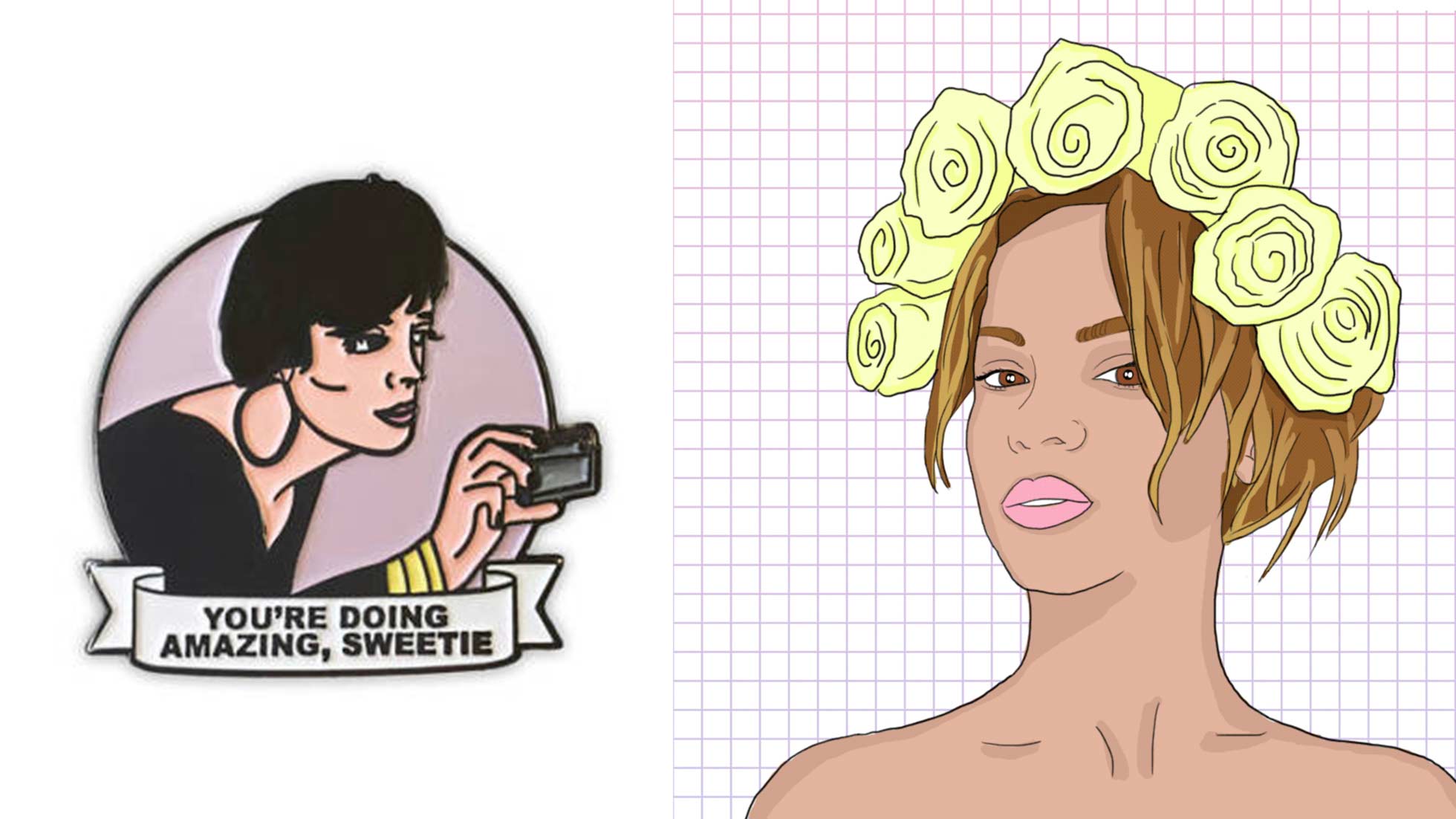 [W]hat if Andy Warhol was on Tumblr? Well, his GIFs would probably look a lot like those of Pop Aesthete. The online moniker of Chilean designer, Cristo Saez, the addictive Tumblr account sees Cristo mine the archives of pop culture to create vibrant tributes to female icons.

From Beyonce and Janet Jackson, to Grace Jones and Michelle Visage, these looping animations are full of sass, attitude and pizzaz. A fabulous escape from the mundane and a powerful celebration of women and LGBT heroes. Sashay, Shanté. 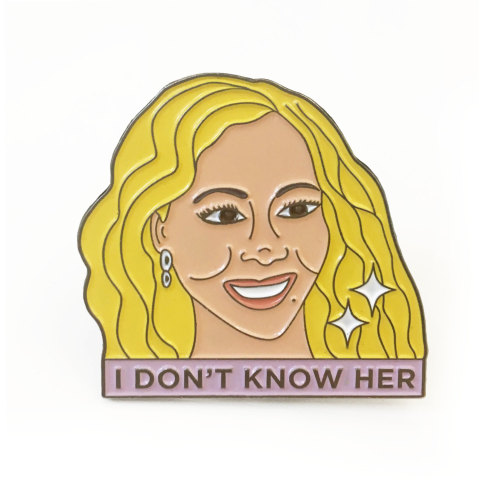