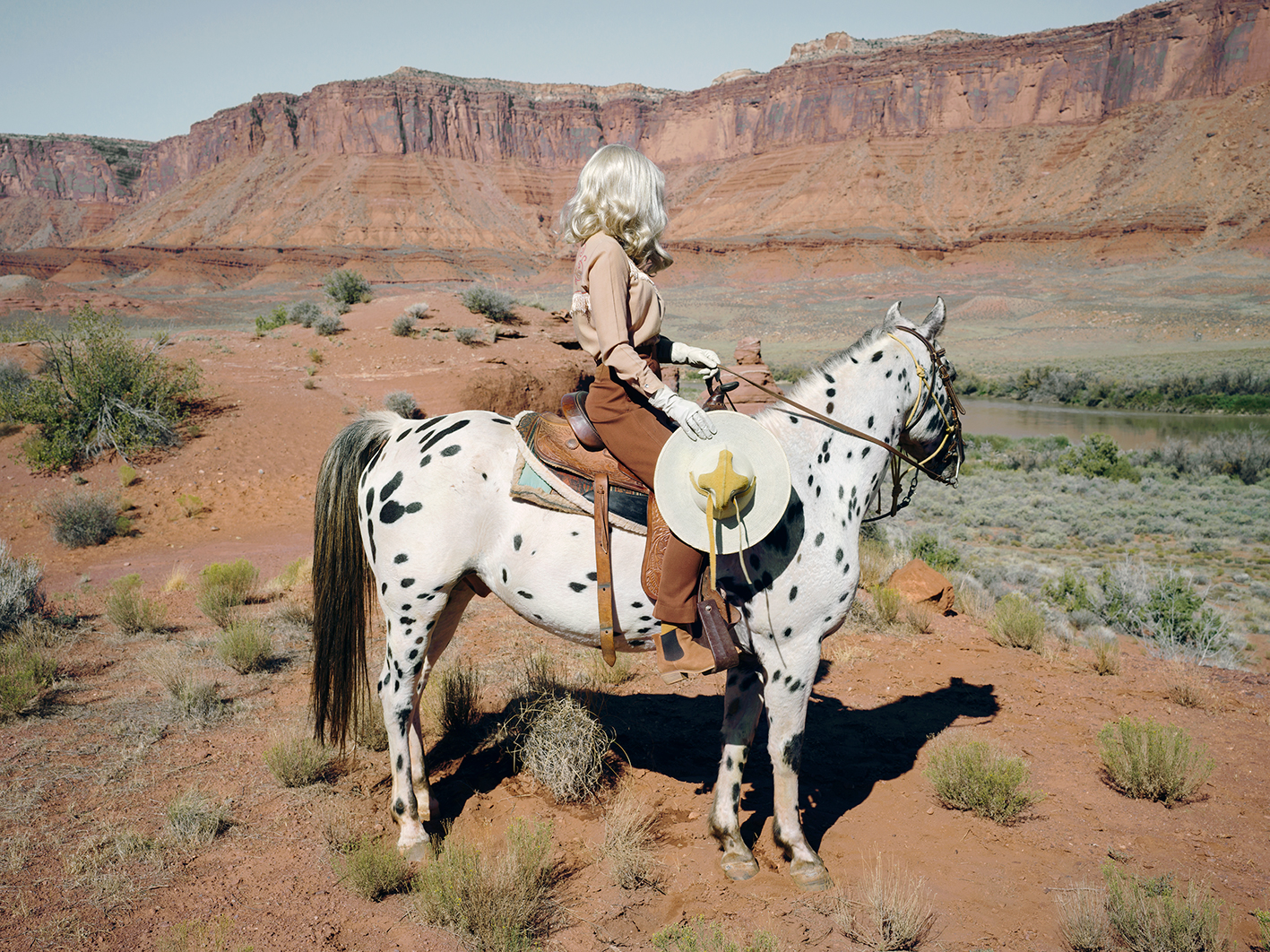 [N]orwegian photographer Anja Niemi is fast becoming the queen of self subversion, and her latest series of work is a further exploration into identity and the restraints that often come with it. In the past her characters (which are always portrayed by the photographer herself) have included starlets, a beauty counsellor in Darlene & Me, and a series of women whose emotions are mirrored by the clinical nature of hotel rooms in Do Not Disturb. This time though, Niemi headed to the desert for a Wild West inspired series titled She Could Have Been A Cowboy, in which she vents the frustrations of a woman bound by feminine stereotype who longs for the life of a cowboy, a metaphor for living outside of her own mundane, restricted existence. “The story is not really about being a cowboy. It’s about wanting to be another”, says Niemi.

“My character’s cowboy life is all an illusion, made up of images from her favourite western movies and pictures of cowboys”, she continues in a conversation with writer Max Houghton. “The series shifts between her reality and imagination; a combination of what she is and what she wants to be.” 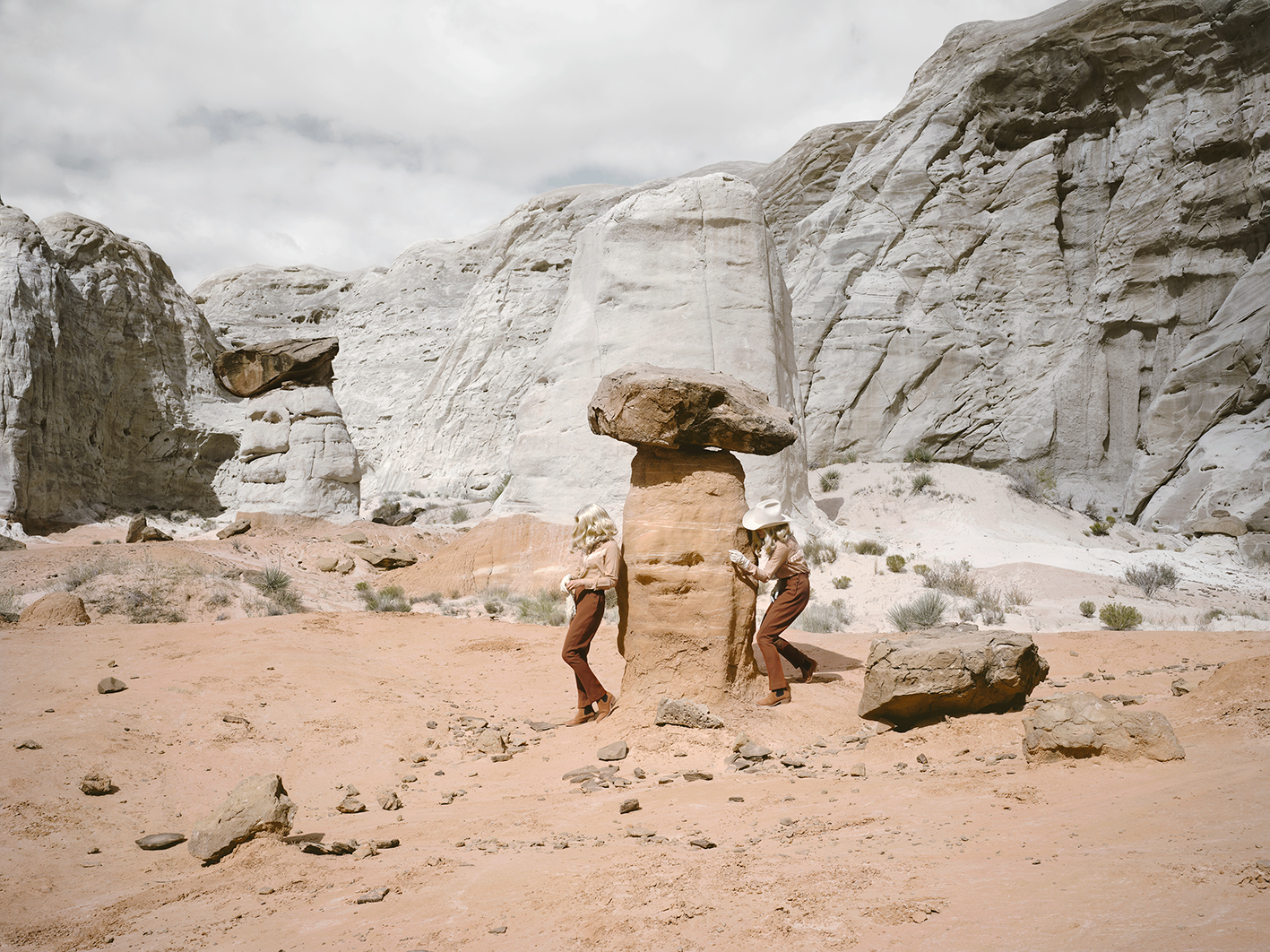 Female self expression and blurring boundaries has always been at the centre of Niemi’s work, and coupled with the filmic style of her photography, each series takes on a life of its own, existing in Niemi’s own fantasy world almost outside of time and place. In this series though, the limitations put on women through history are at the core of her narrative and add a very timely reference to the fantasy. The image of the cowboy has always been framed in the male perspective, yet here Niemi turns it on its head.

“Maybe I was playing out my own fantasy a little with my cowboy. I certainly have never enjoyed dressing up a character more than this one!
Still, the story is not really about being a cowboy. It’s about wanting to be another. I was looking for a symbol, something that could stand for a  vast number of things”, she says. “A lot of us have something we wish we could do or be but for some reason we can’t. Like when a small girl wants to play the King in the school play and someone gets in her way. Does that bother me? YES it makes me furious!” 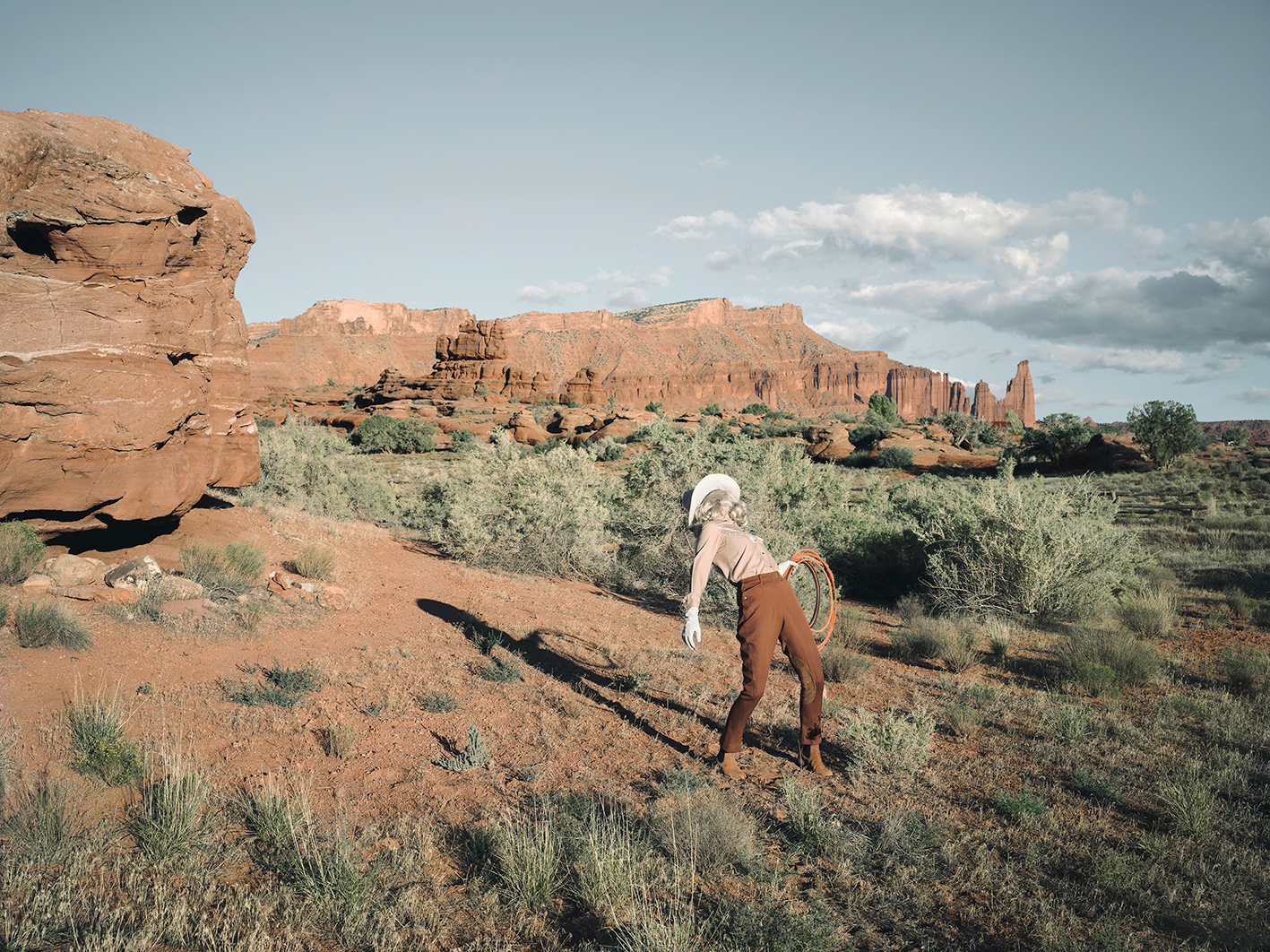 For the series Niemi headed into the Utah desert alone, accompanied only her her rental car to fully embrace her character’s narrative. She visited the spots that her cowboy would frequent, hiked up mountains in national parks and even rode a horse on the same field that John Wayne filmed one of his famous cinema battles, all the while inhabiting the fearlessness that drives her character, even if this didn’t come naturally to the photographer underneath the exterior. But it was exactly this that in the end added another layer to the story – life imitated art as the women at the forefront confronted her own doubts.

“I have to admit that coming up to this trip I was nervous, the thought of driving alone for weeks through Utah really scared me. Being from Norway, this was very foreign territory for me. Also I had no idea how I was going to pull off being dressed as a cowboy in public. In real life I am not one who likes to draw attention to myself. Standing there alone at the national parks in full cowboy costume, I thought, ‘This is for you cowboy’, … or for whomever is out there, wishing they could walk out the door in whatever they desire! I have never been brave. I have so many fears, people, heights, horses, open spaces, crowded spaces, even driving makes me nervous. Did I reclaim it? Maybe a little for myself. It definitely felt good.” 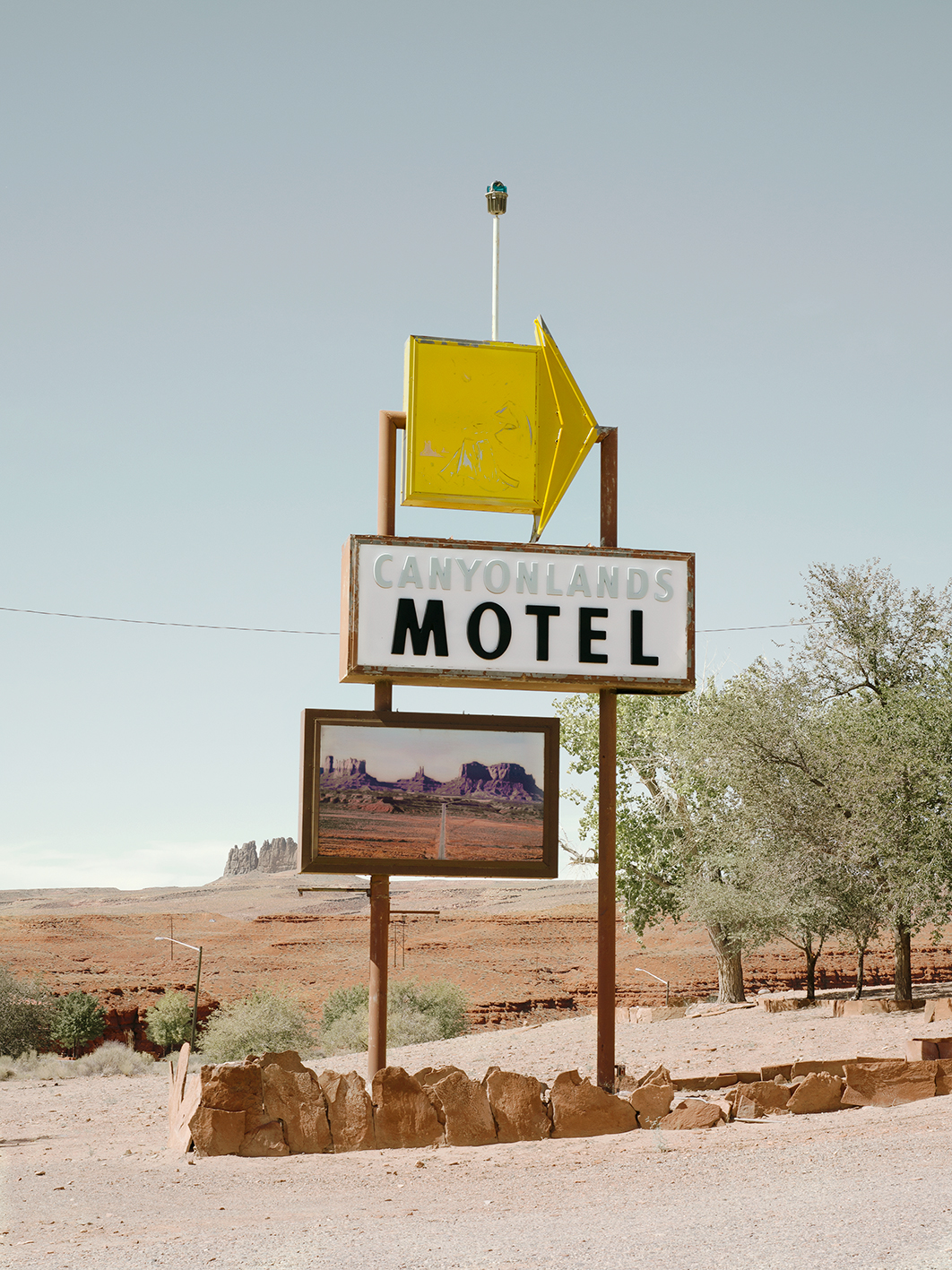 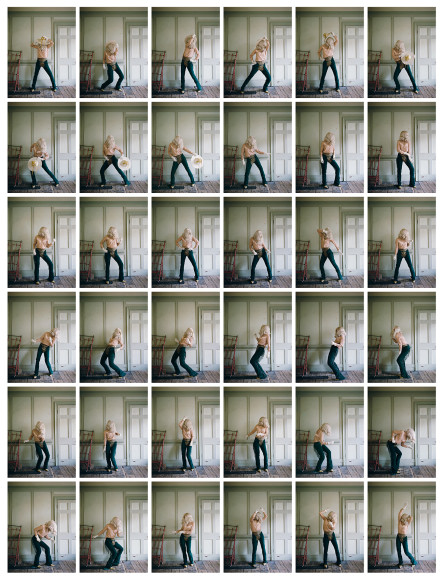 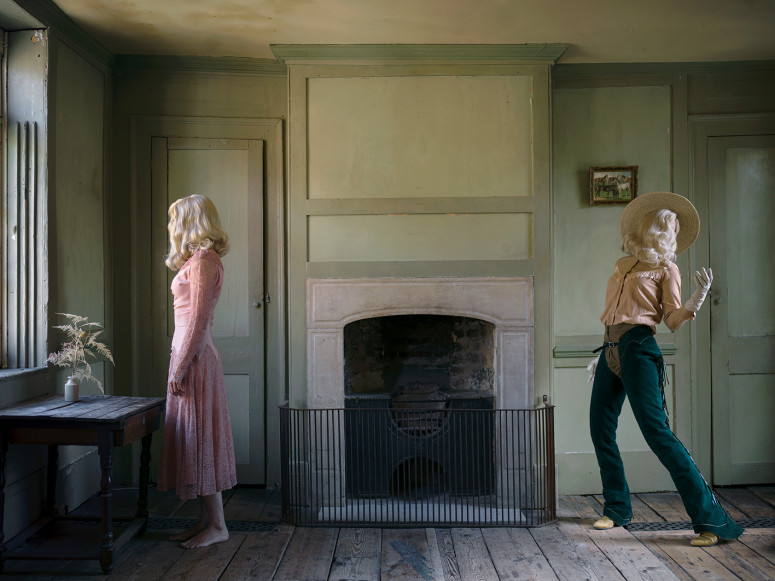 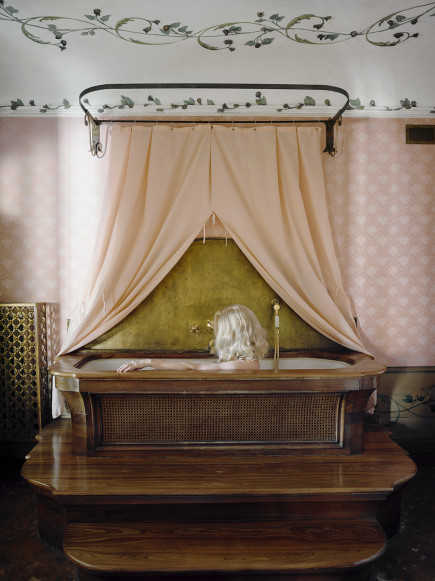 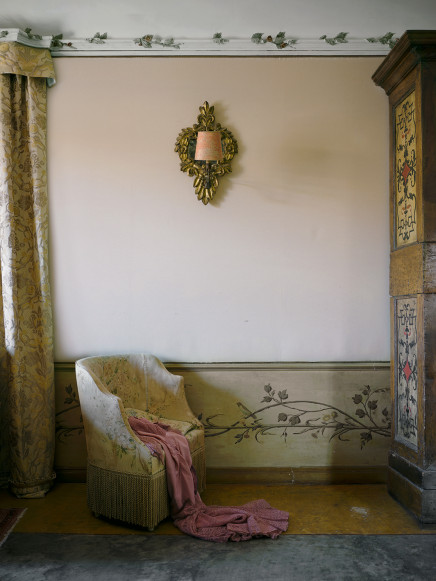 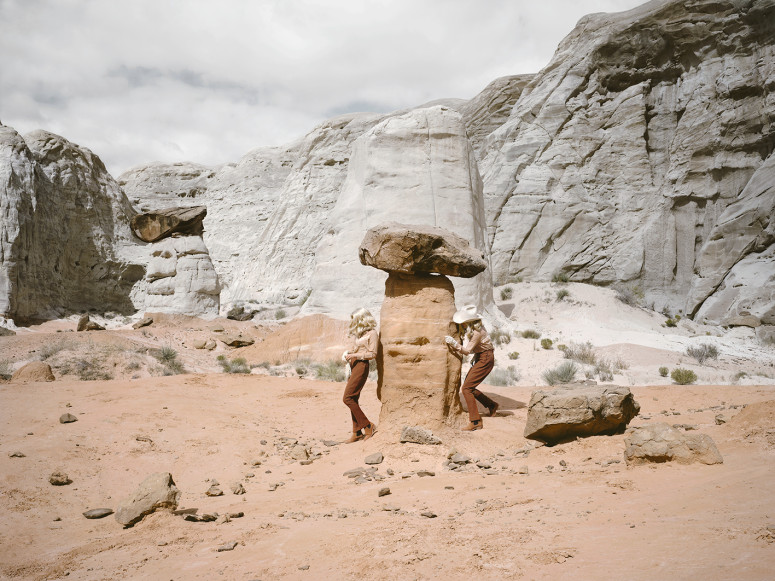 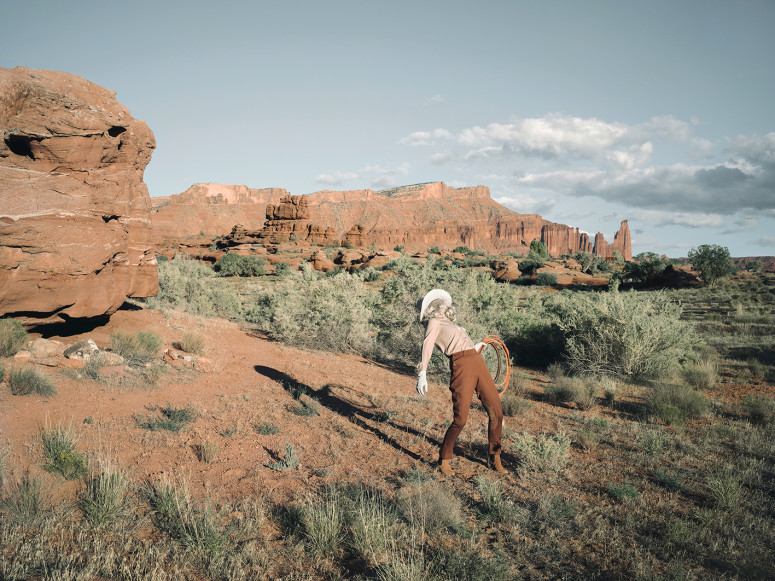 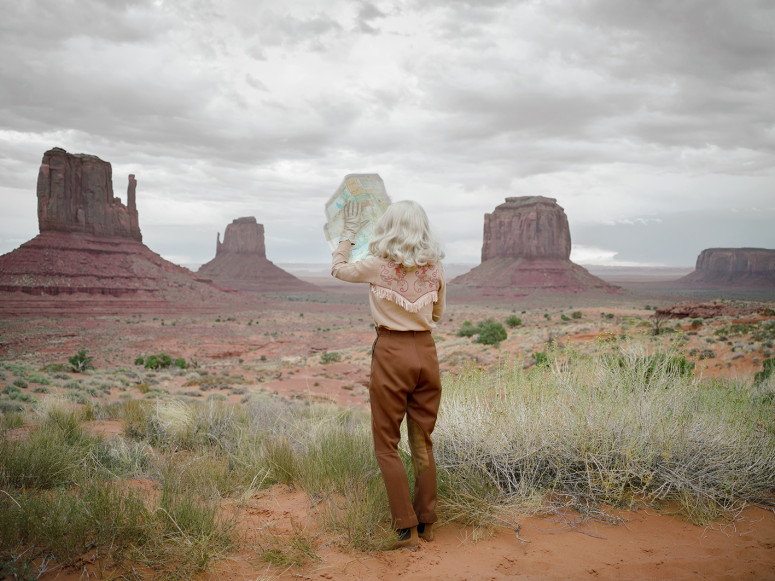 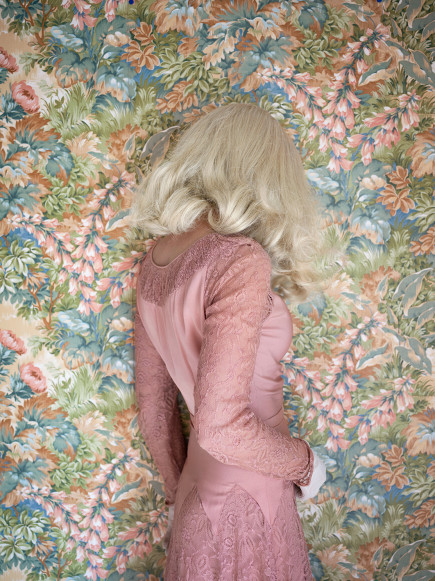 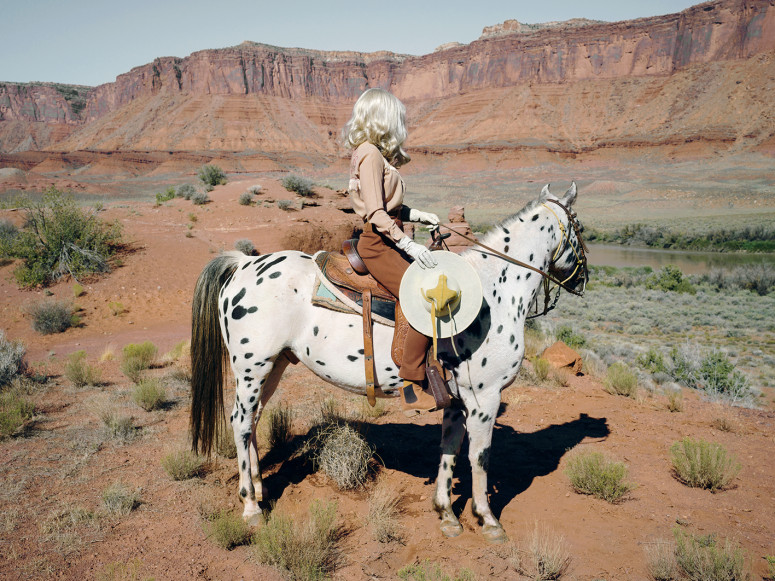 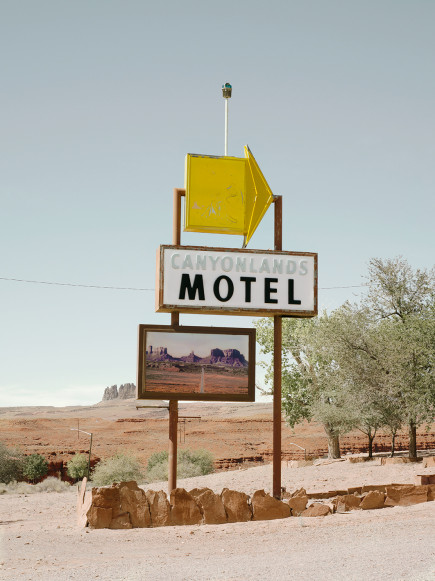 From the new series ‘She Could Have Been A Cowboy’ by Anja Niemi – which has been shown at Steven Kasher Gallery in New York, Photo London, and next at The Ravestijn Gallery in Amsterdam in September.  For further information visit www.thelittleblackgallery.com