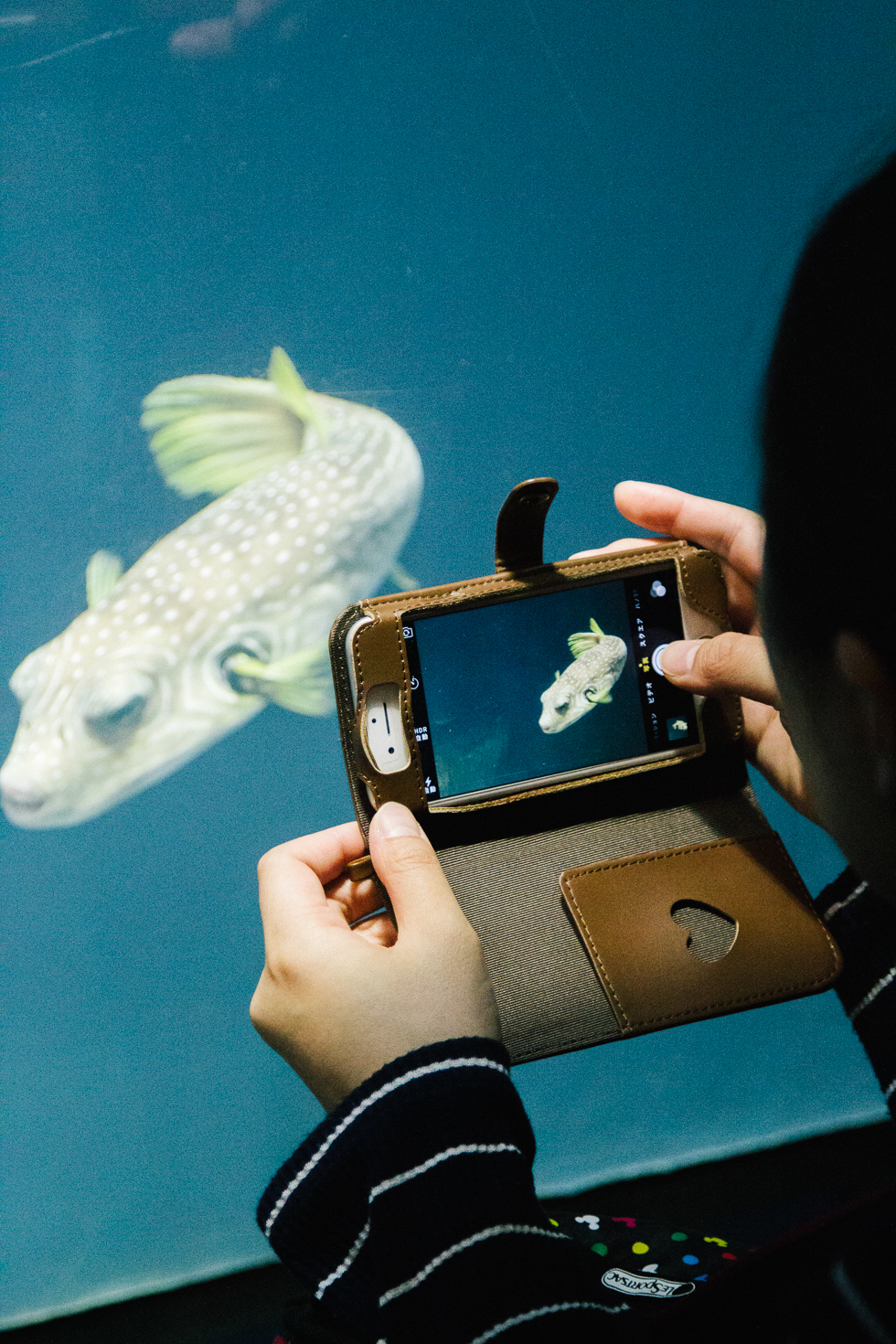 [K]evin Tadge is a new photographer we like. His pictures of Japan show us a country of infinite colour, composition and life appearing in surreal guises: underwater, behind glass and through cameraphones. Kevin is based in New York where he has worked for Google Creative Labs, Red Bull and Vogue.com. He is currently wrapping up his first feature film The Shell Collector and putting together a new photo book.

“With this series, I tried to take every photo that I had any impulse to take. My process is usually a lot more considered, especially shooting on film, but this time I was taking five or six hundred pictures every day. The result of this faster style was that I caught many more small moments that feel alive – the vast quantity of images means there are that many more chances to make connections between them from which some kind of narrative emerges.” 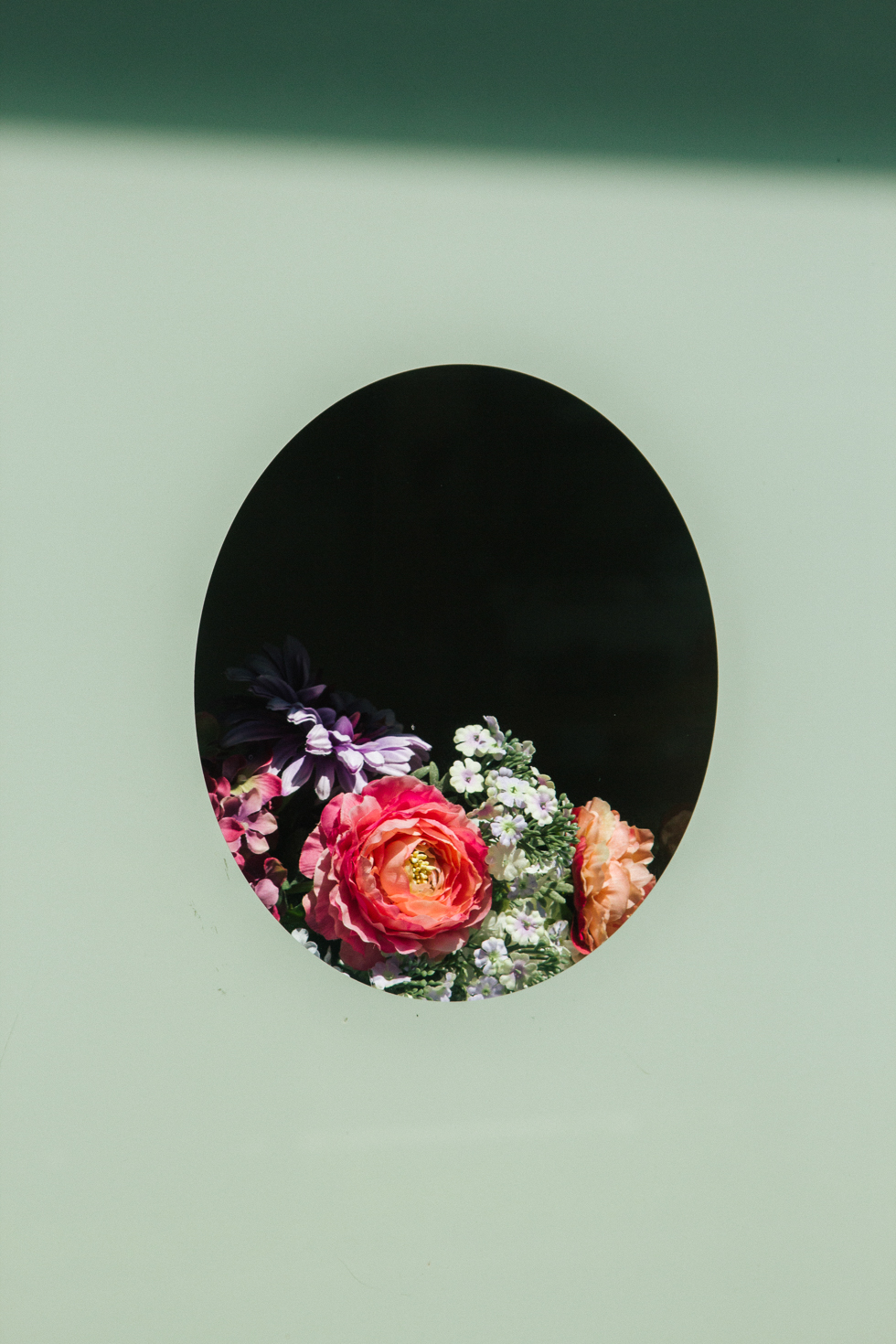 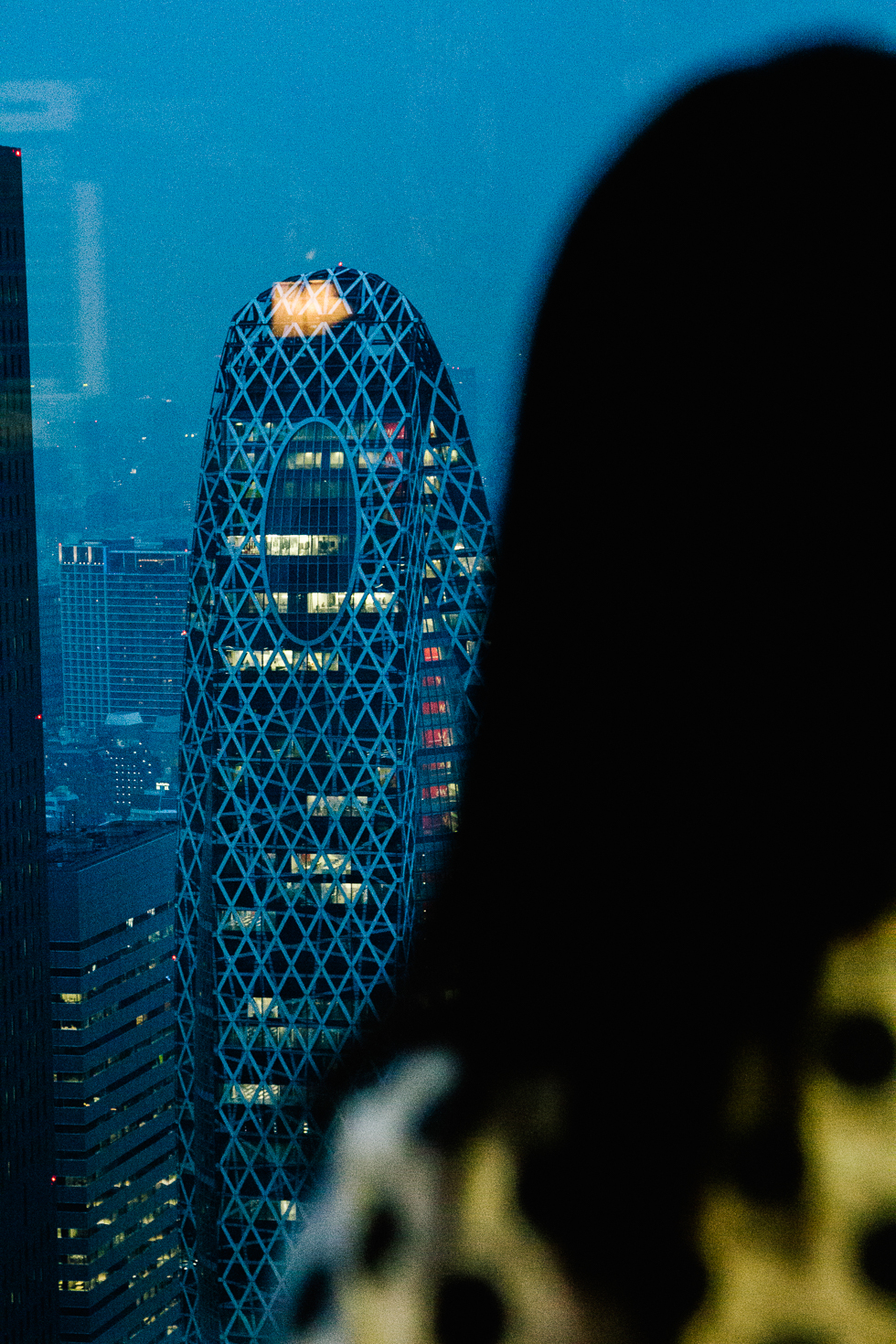 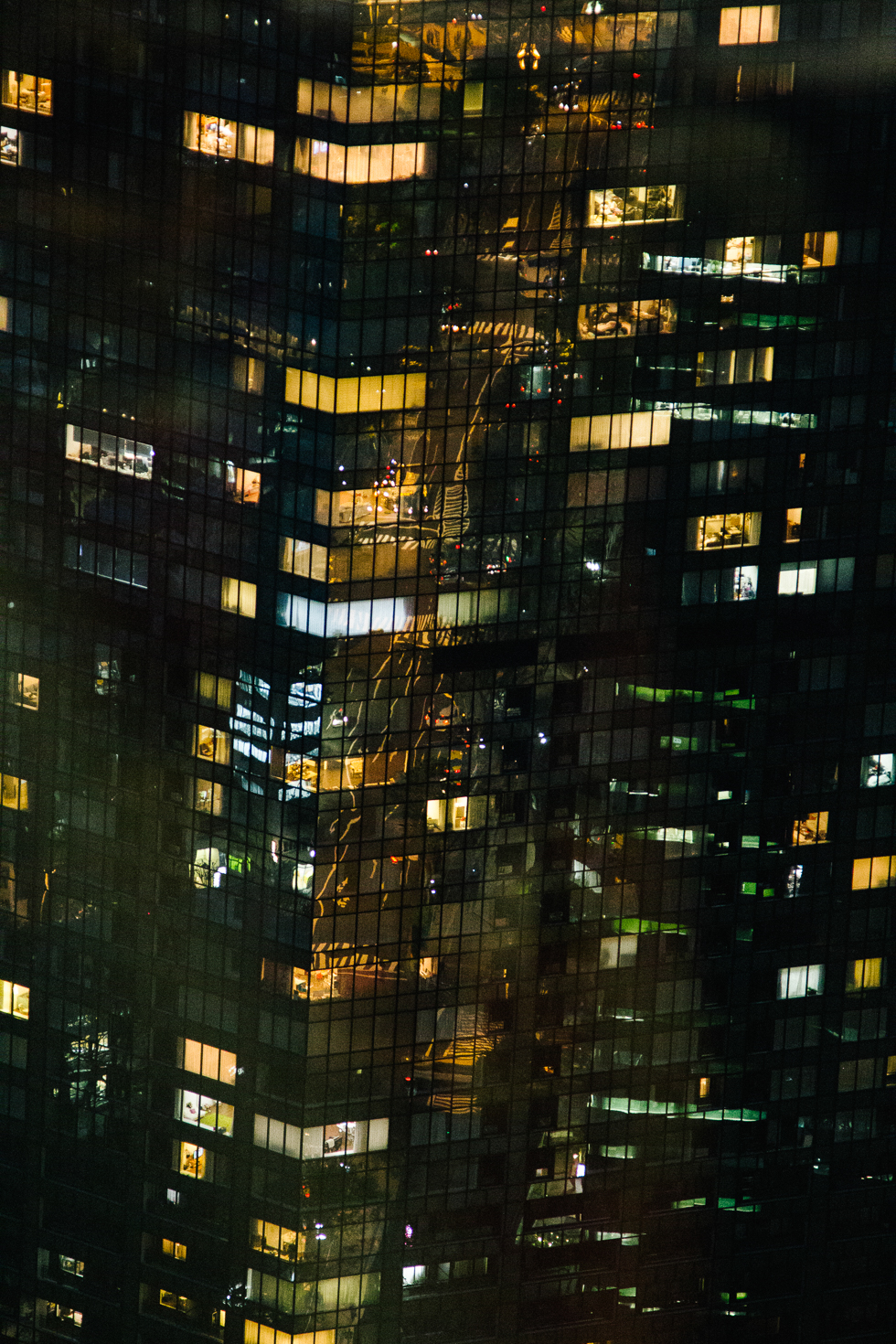 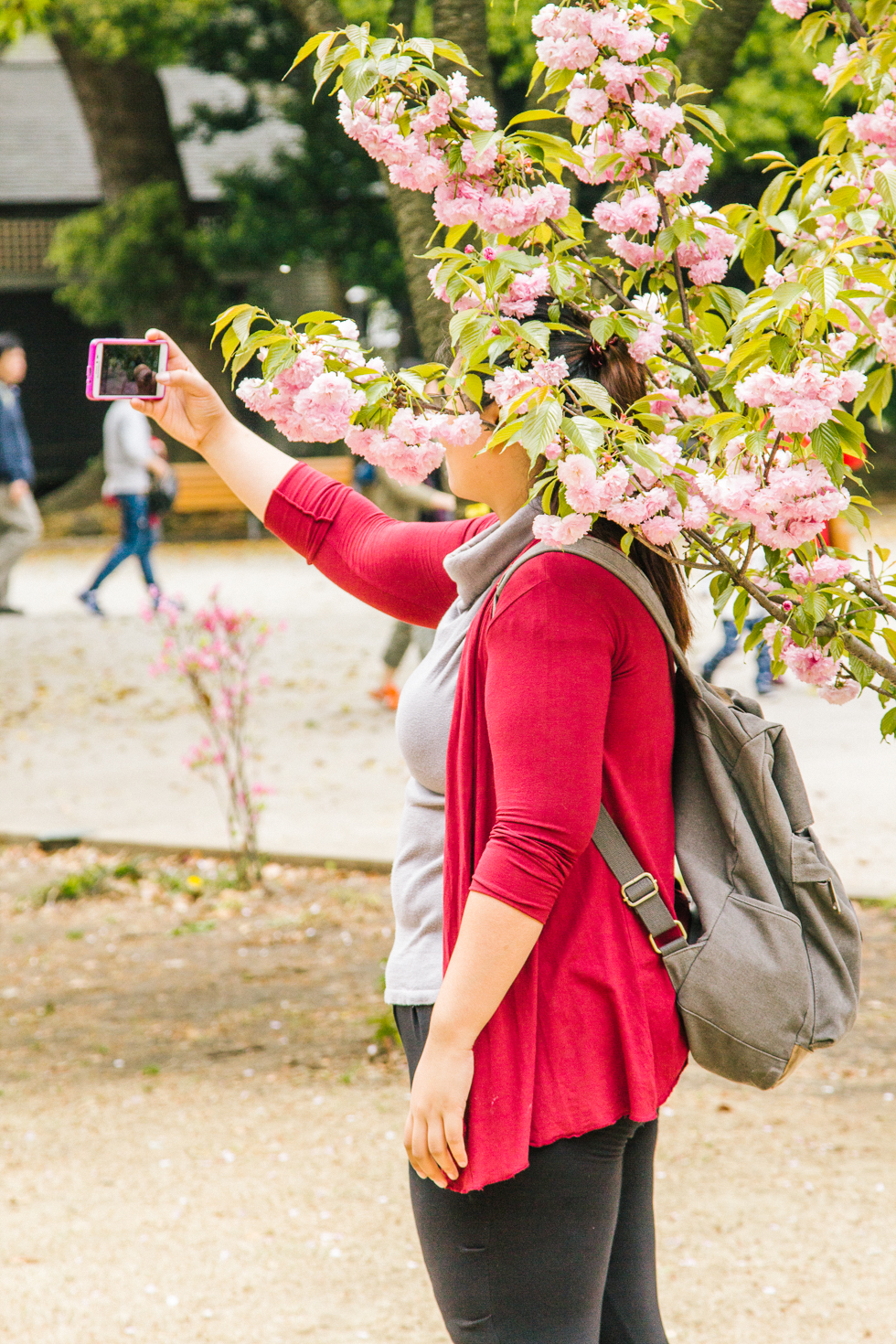 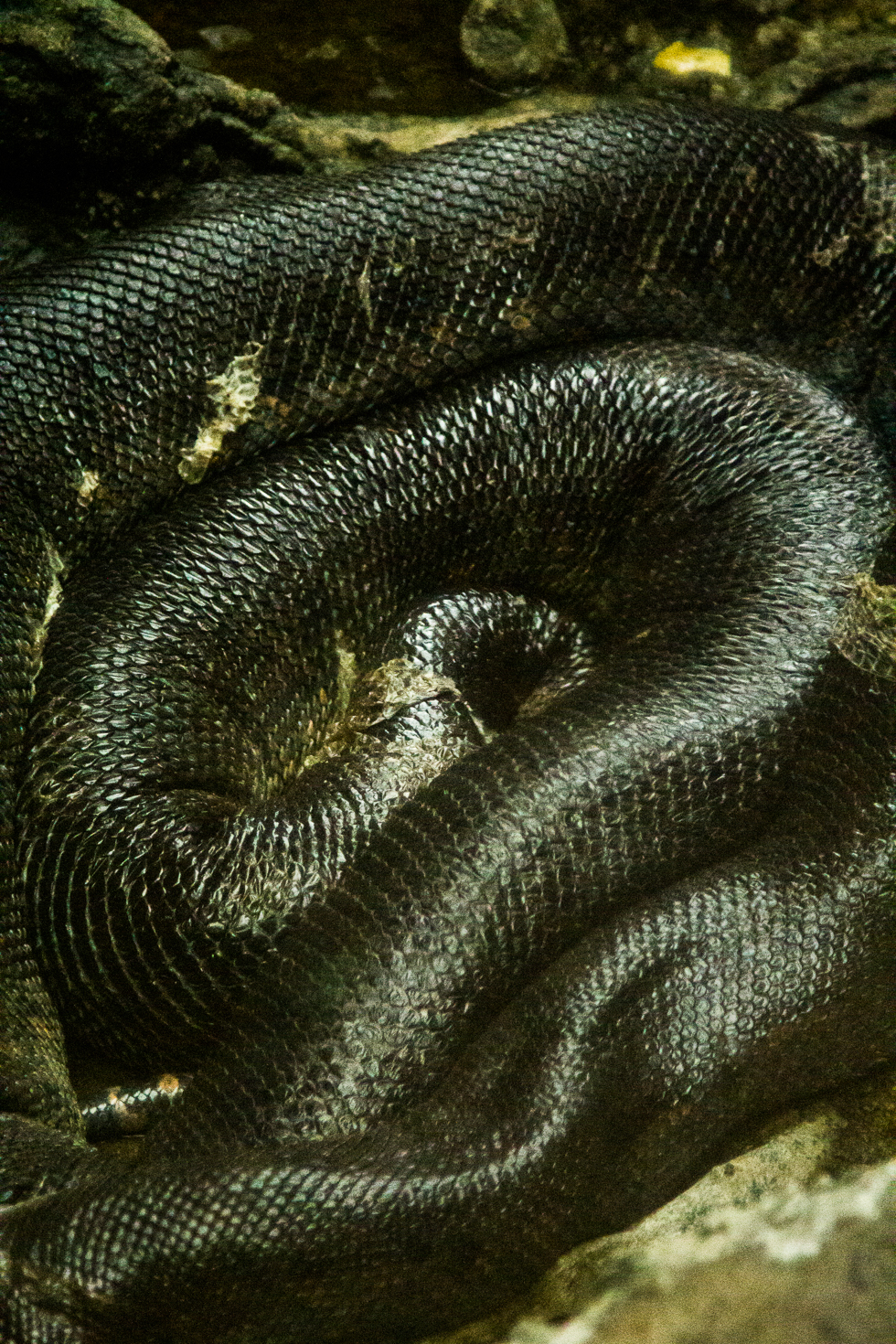 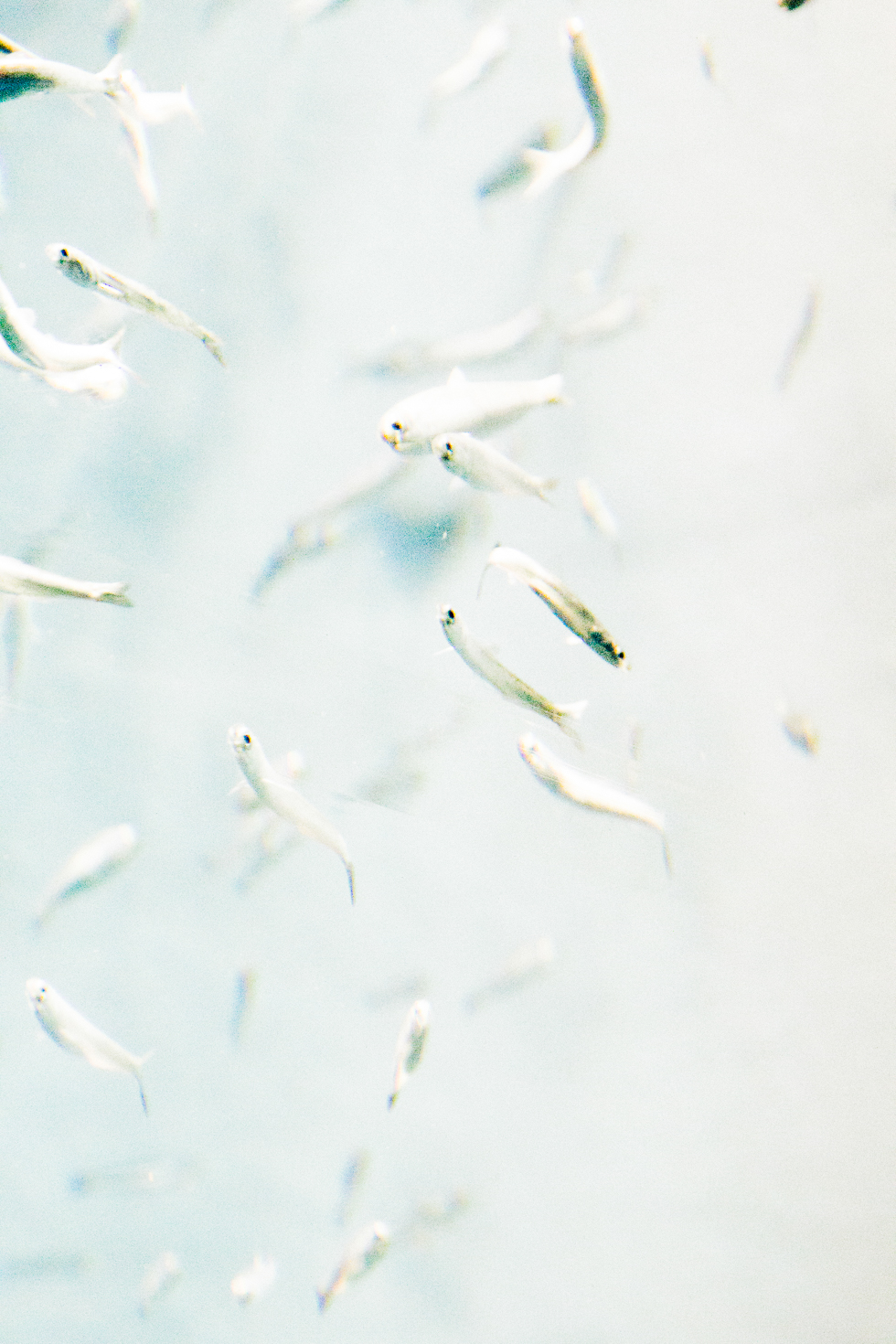 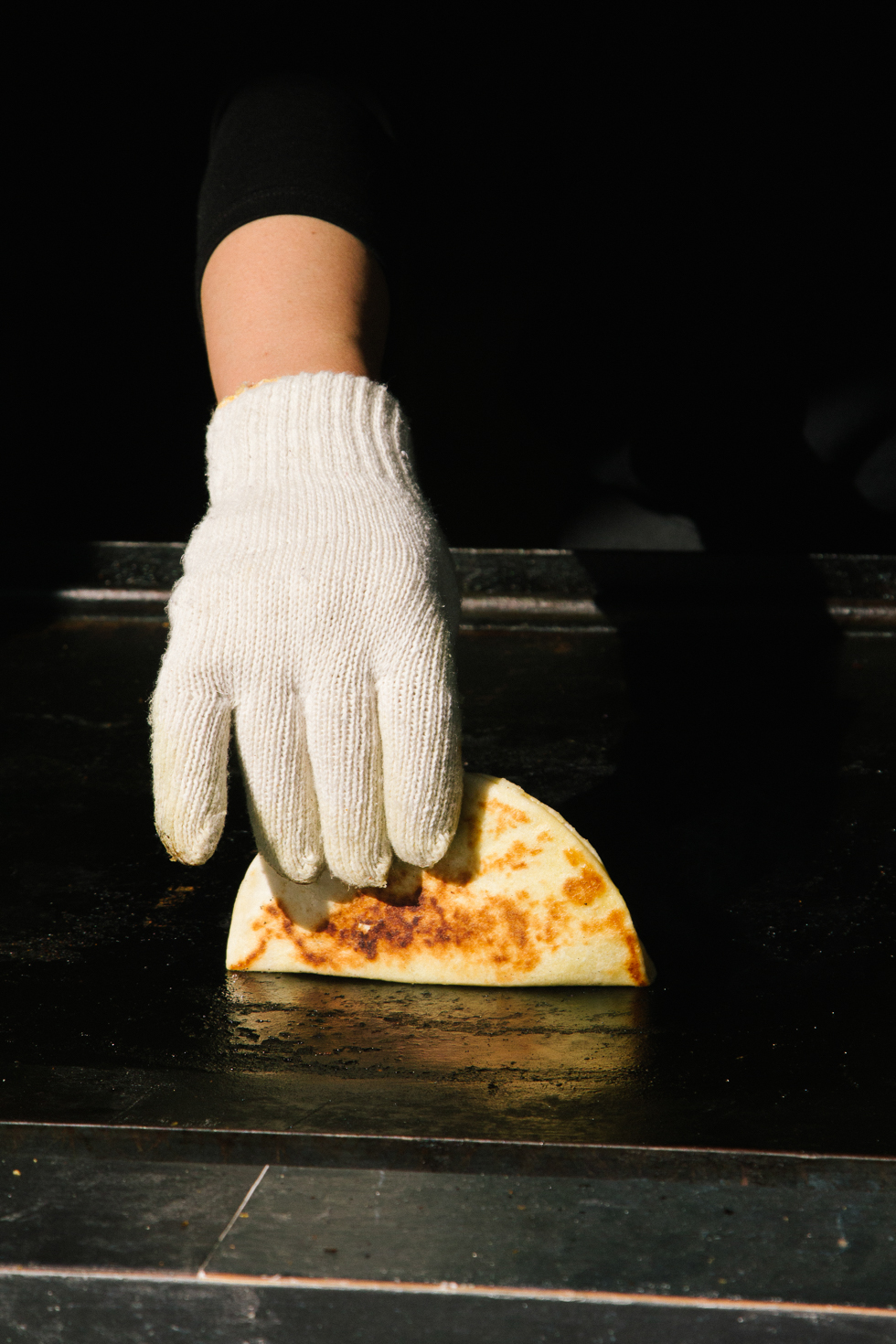 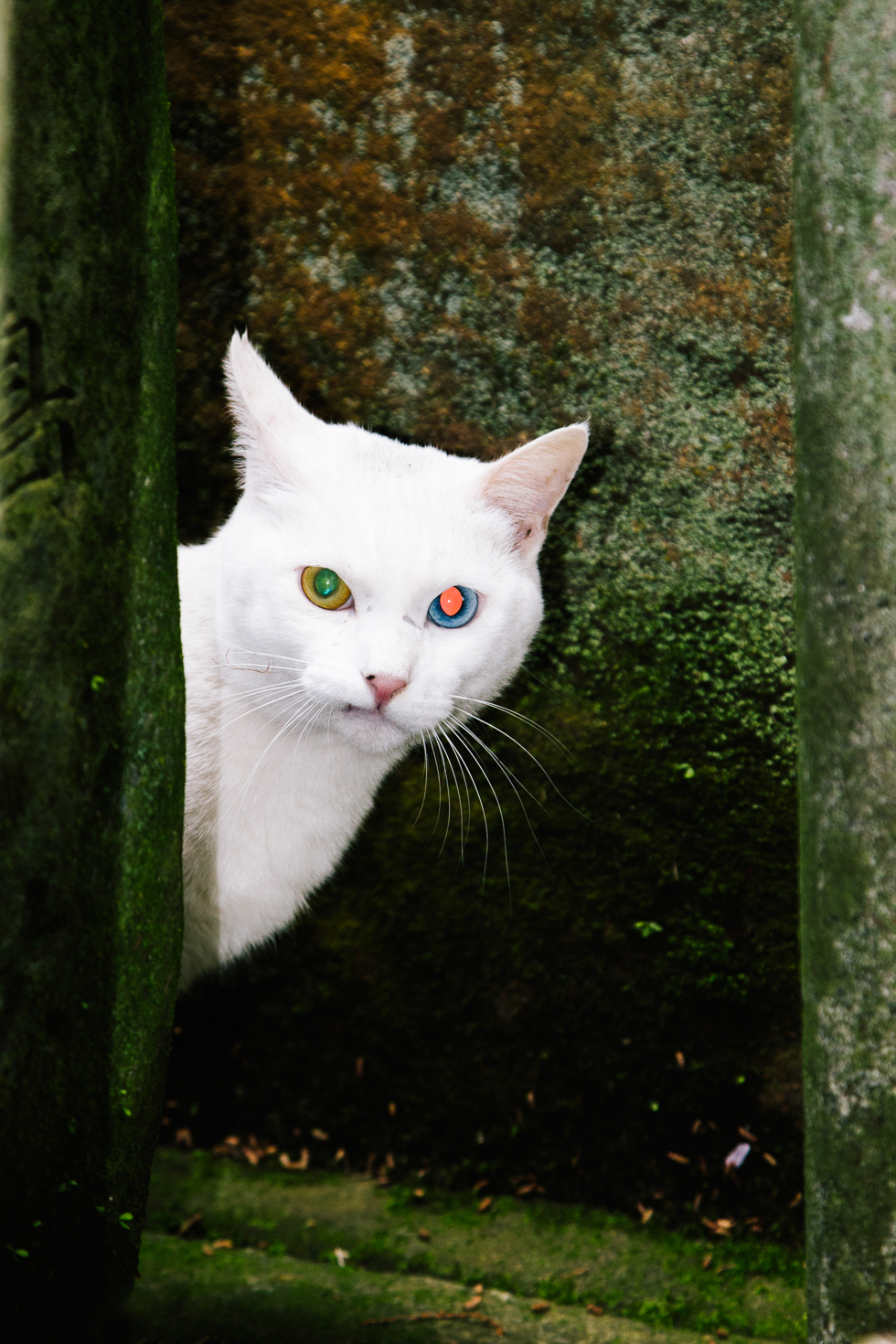 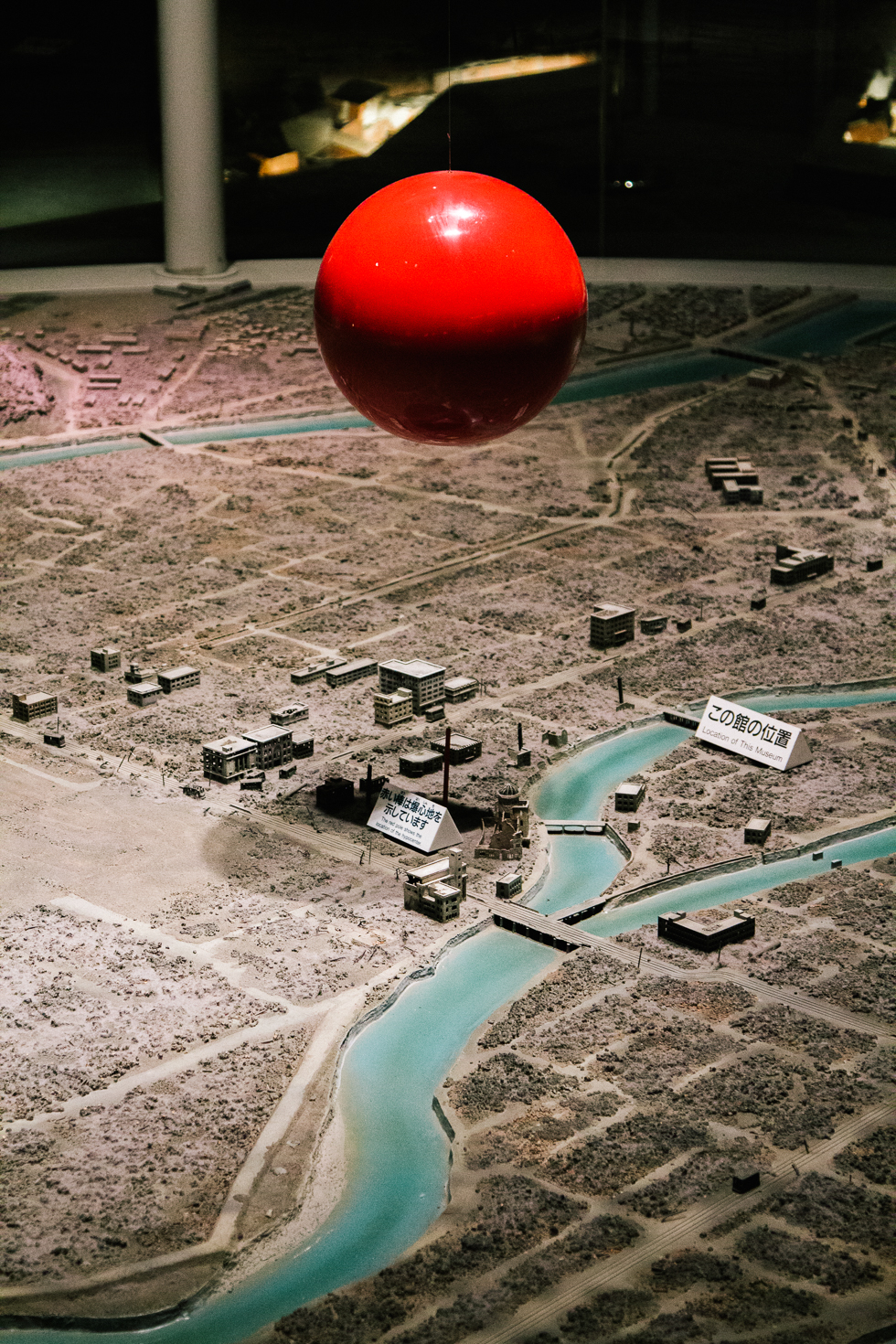 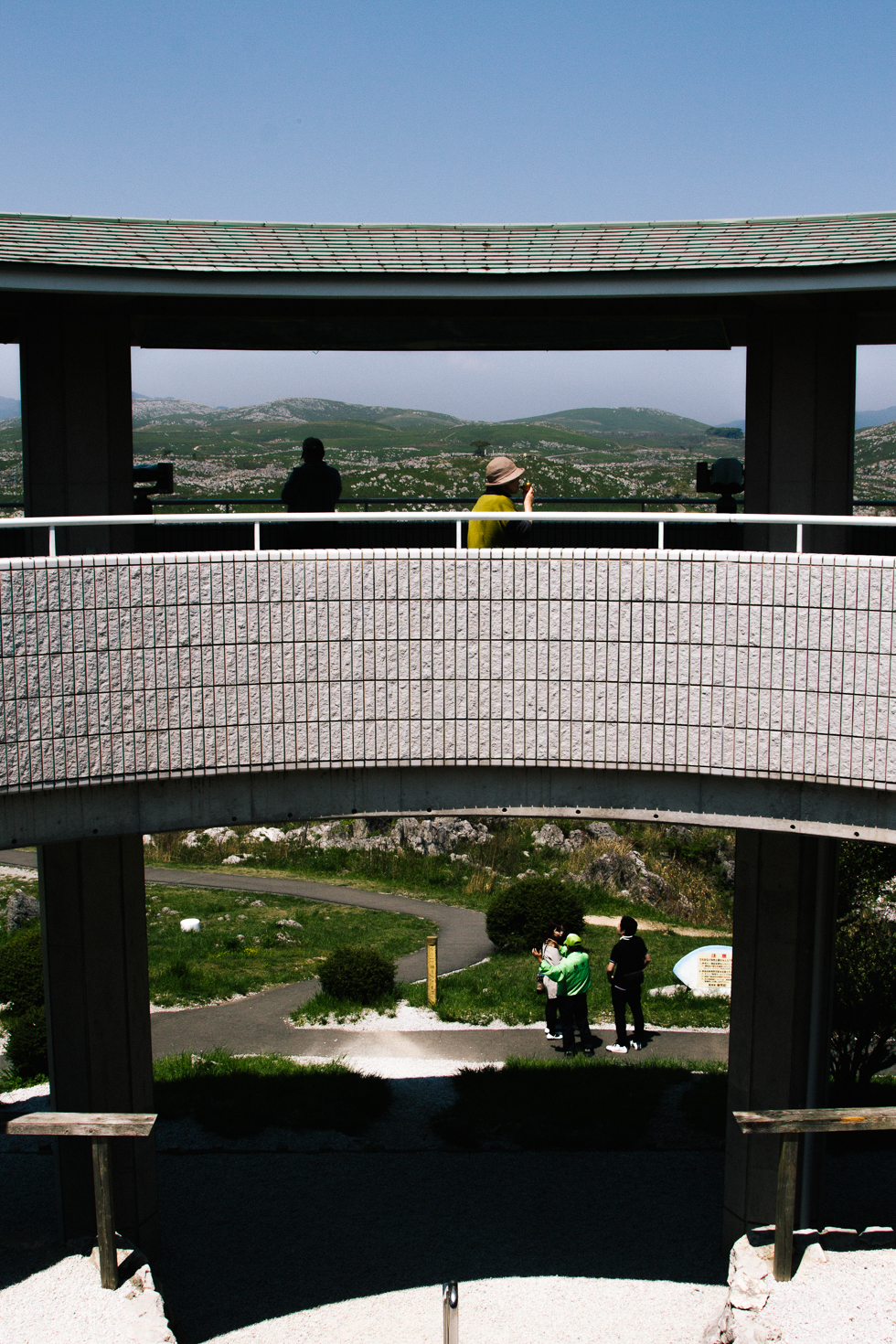 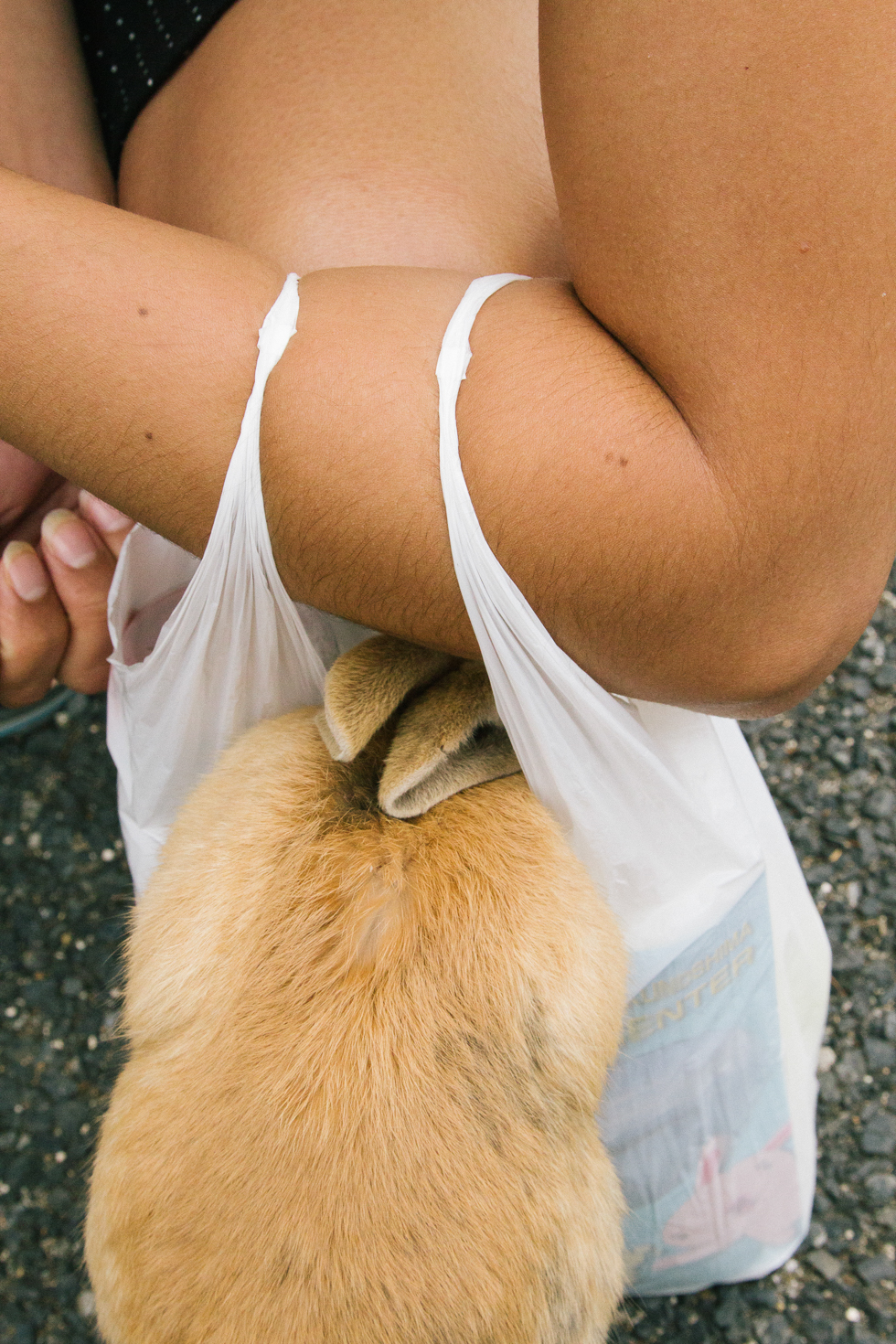 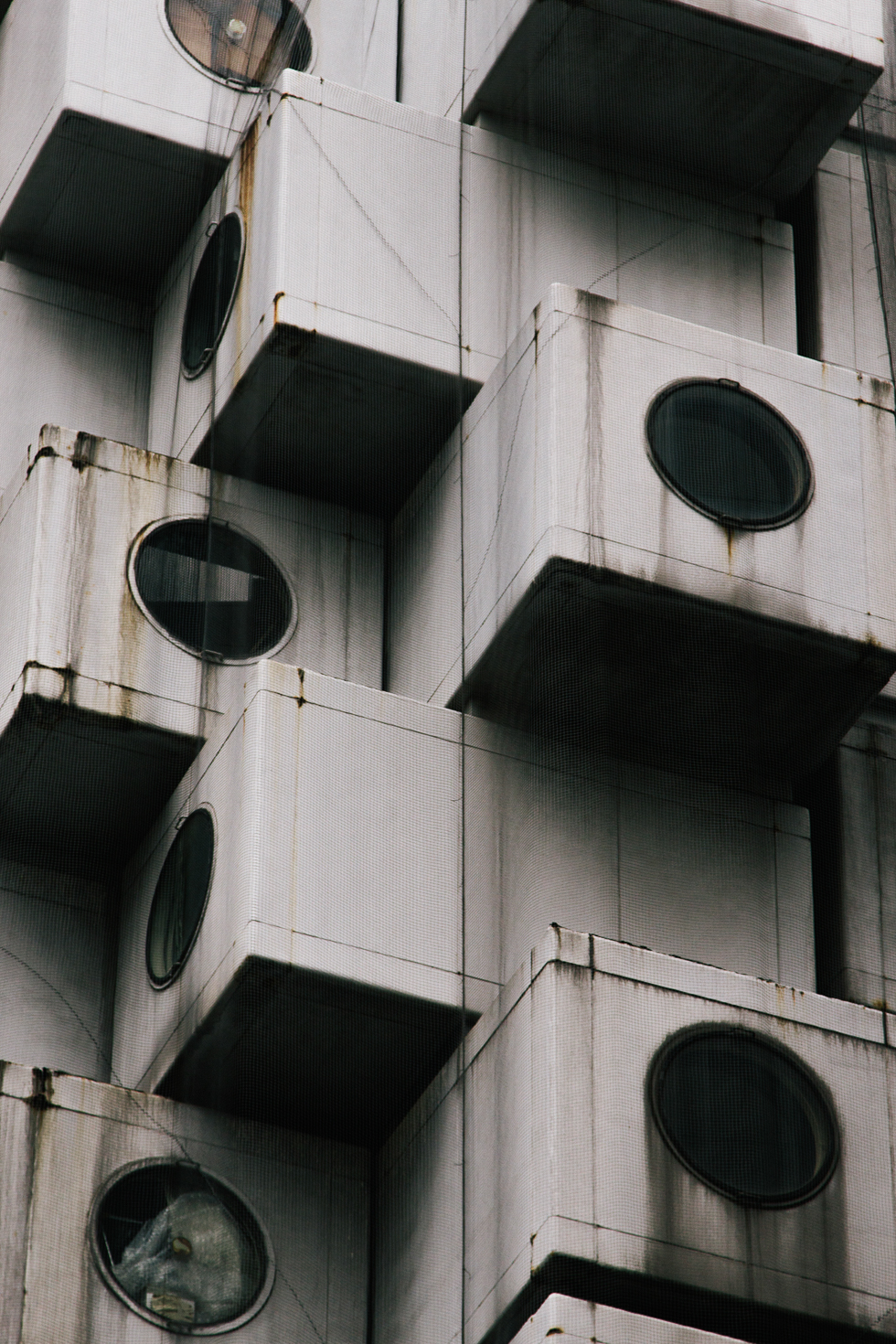 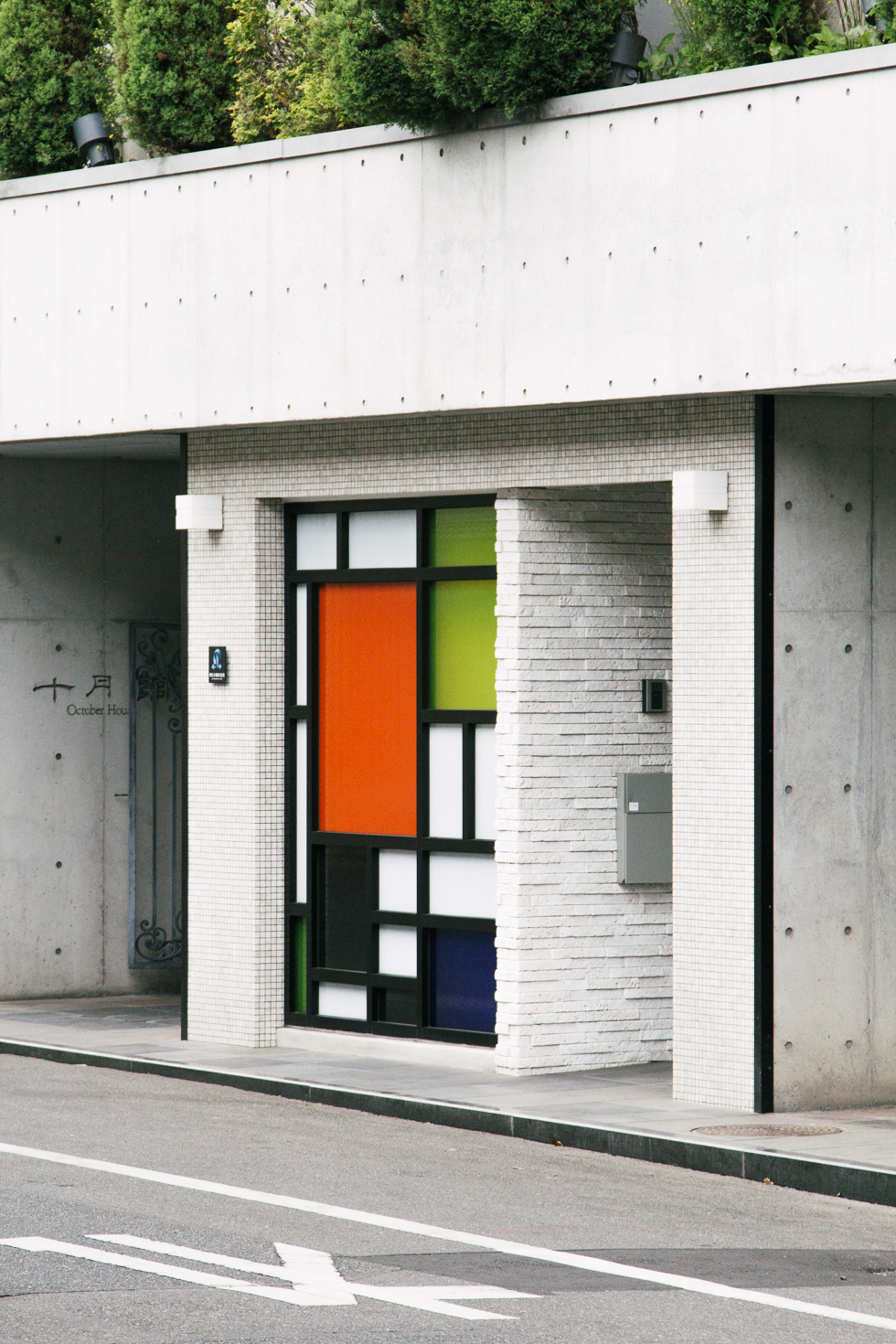 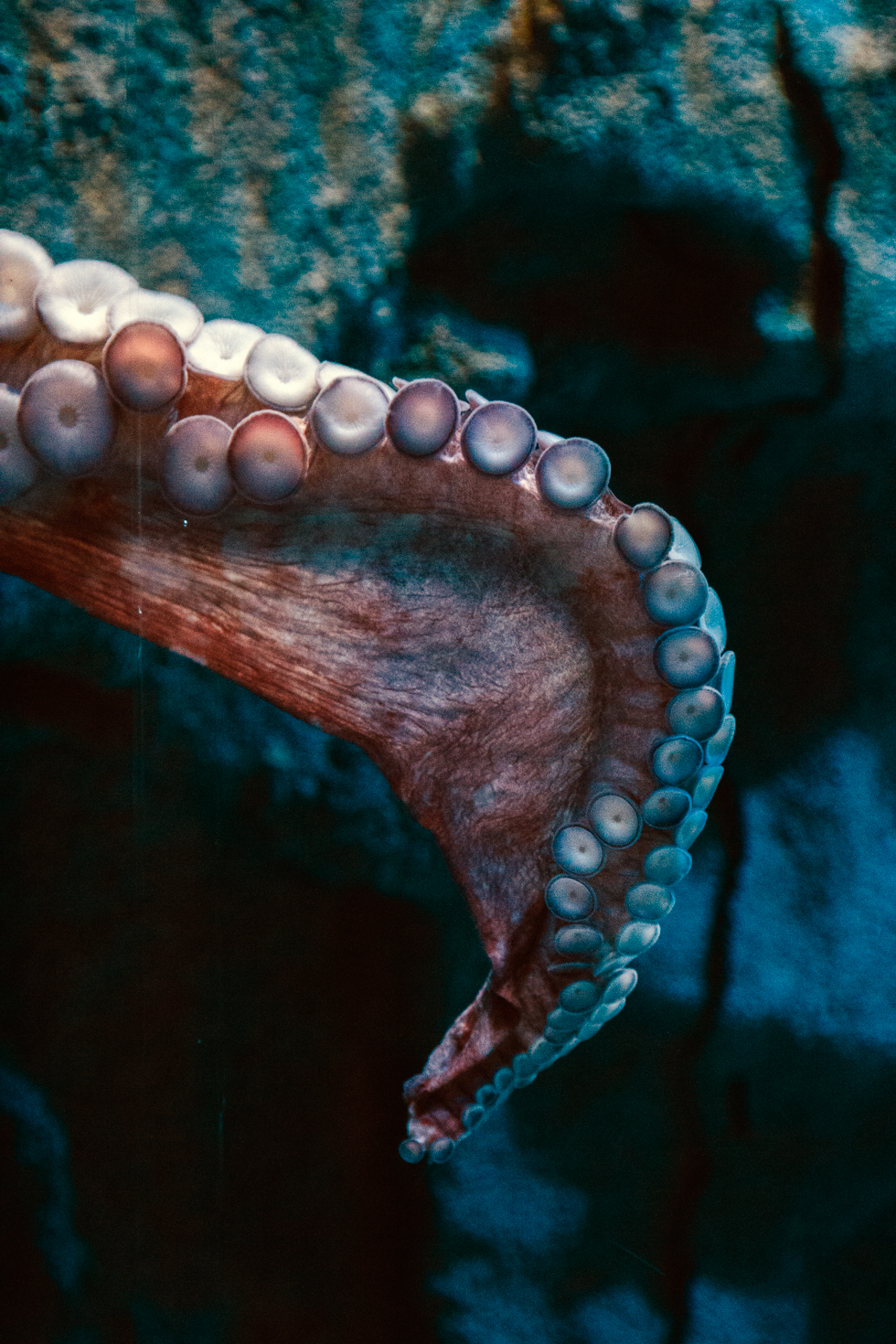 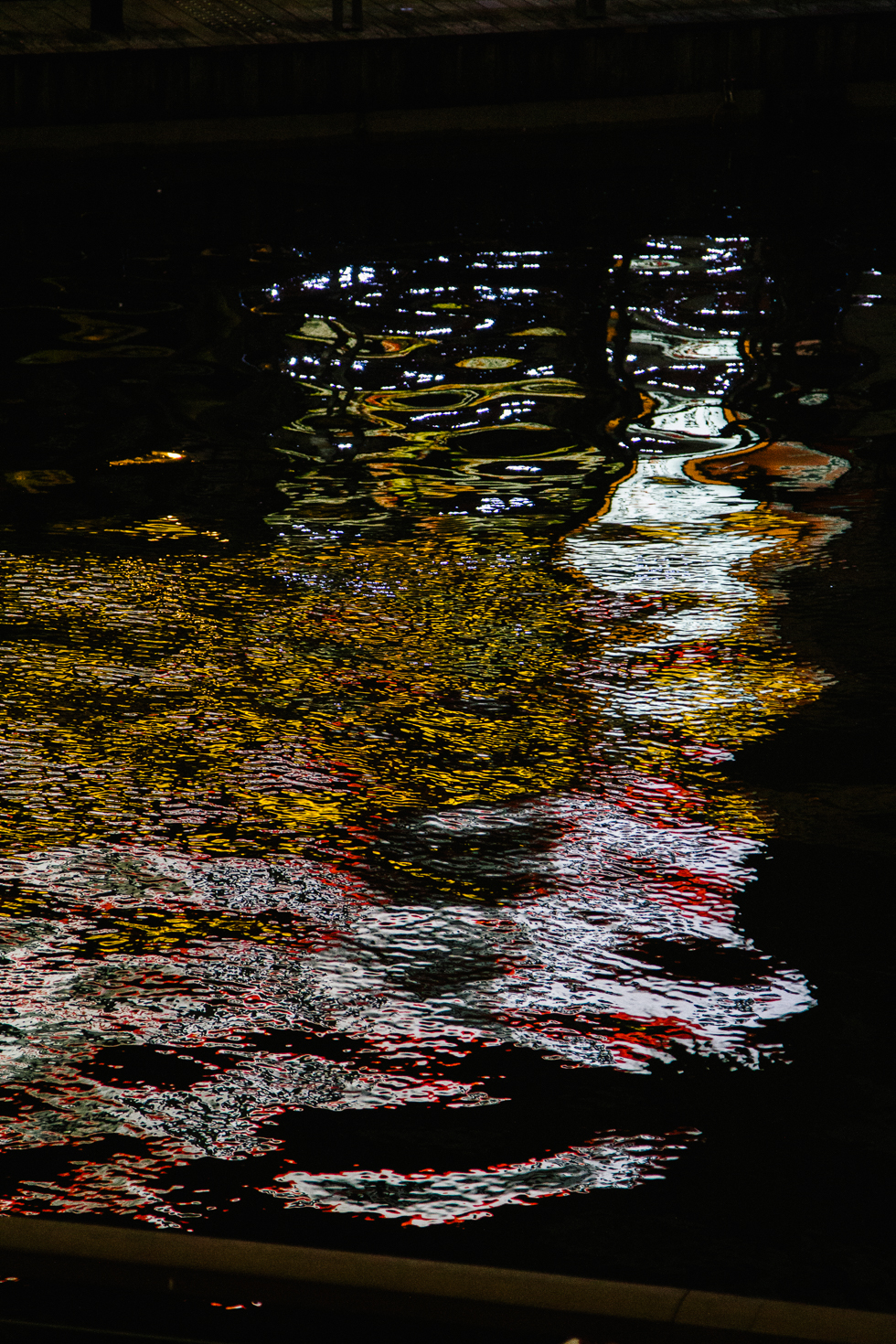 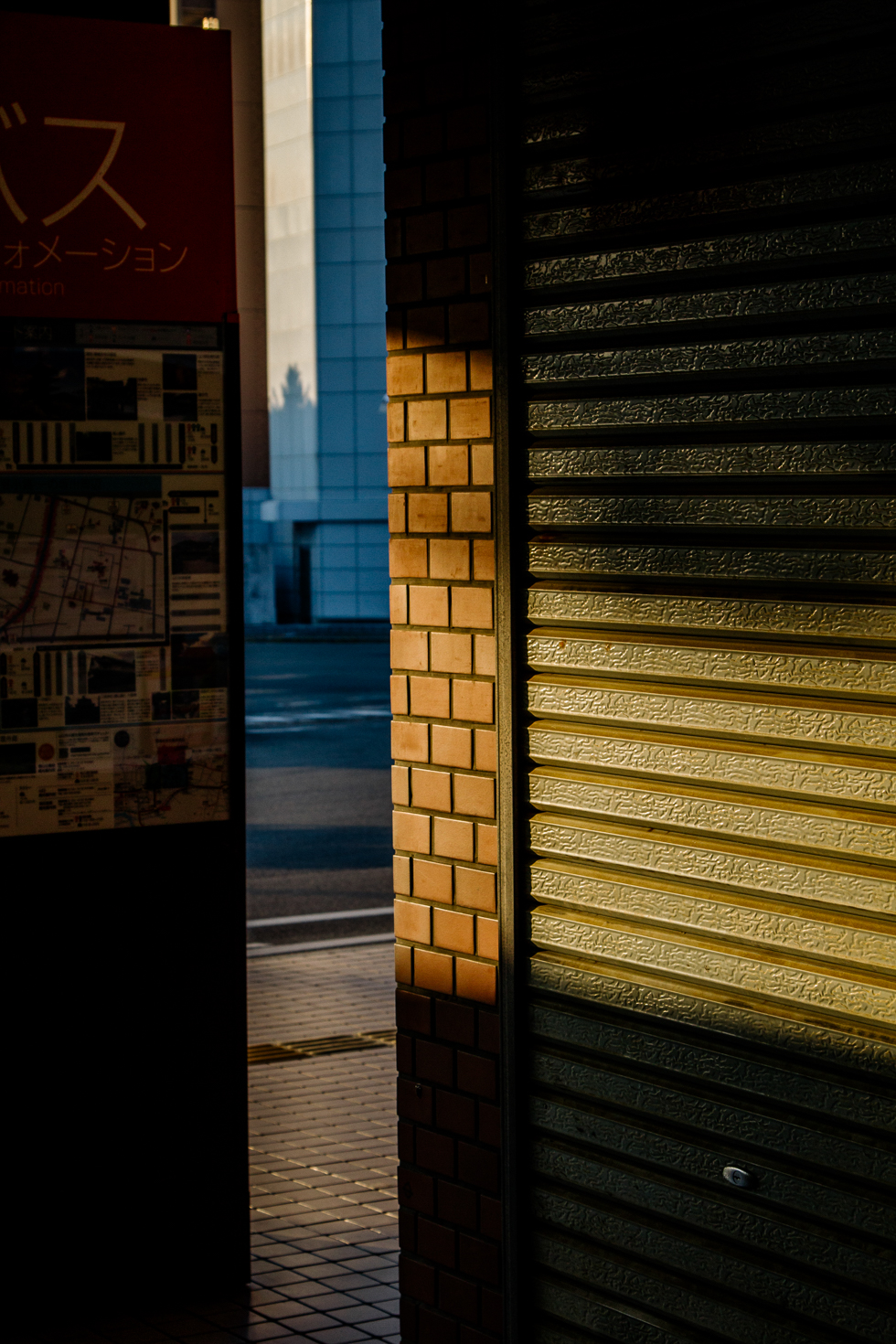 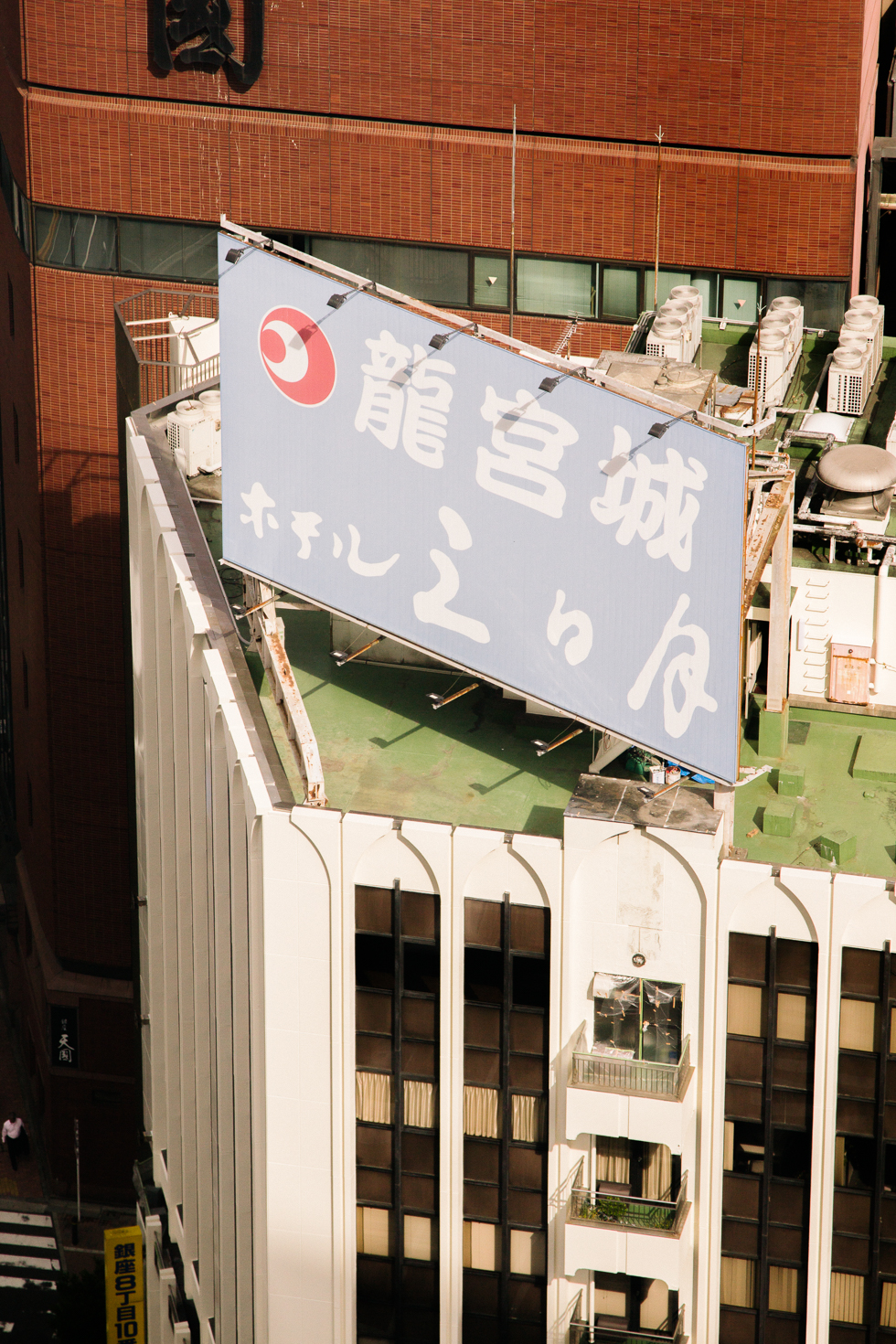 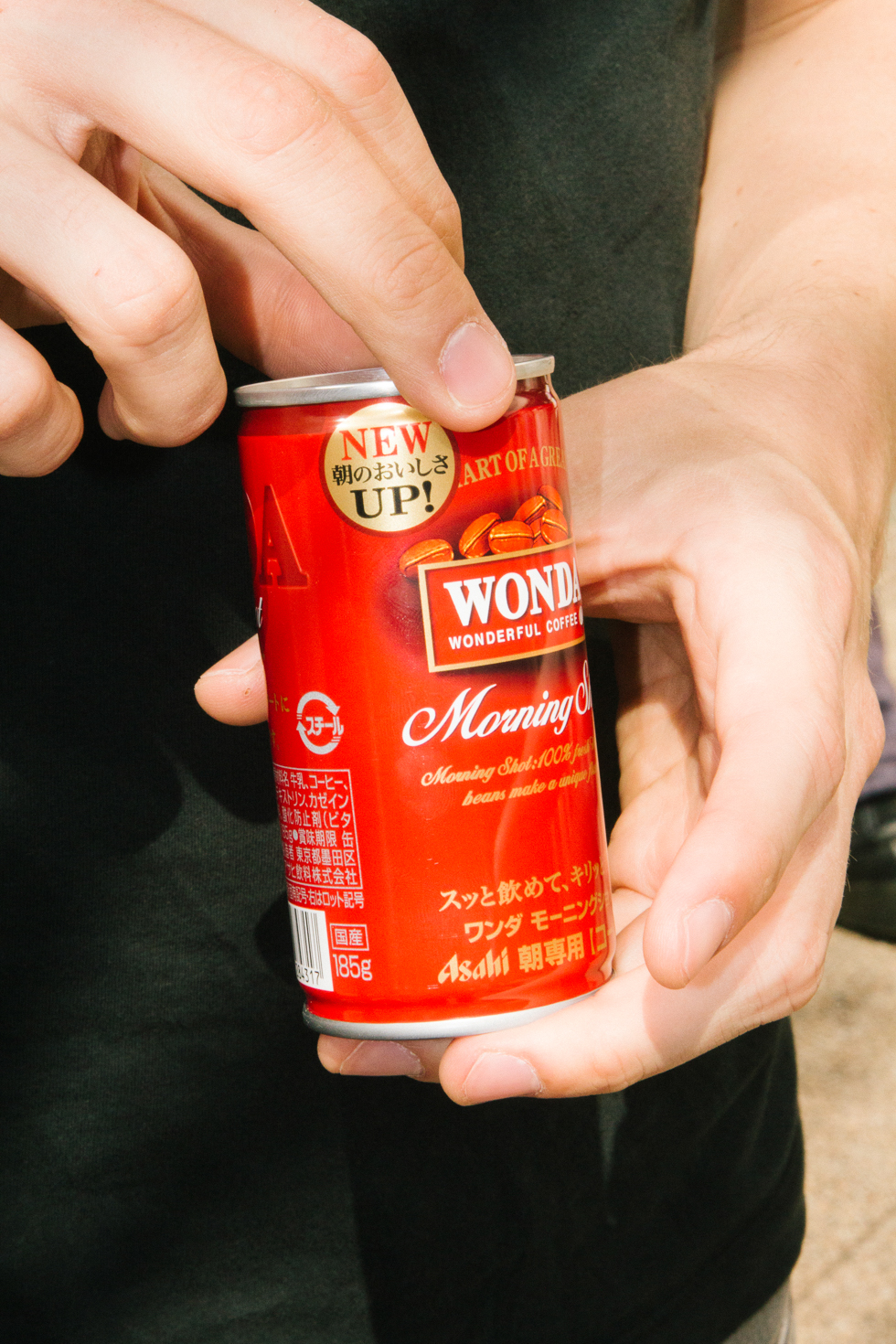 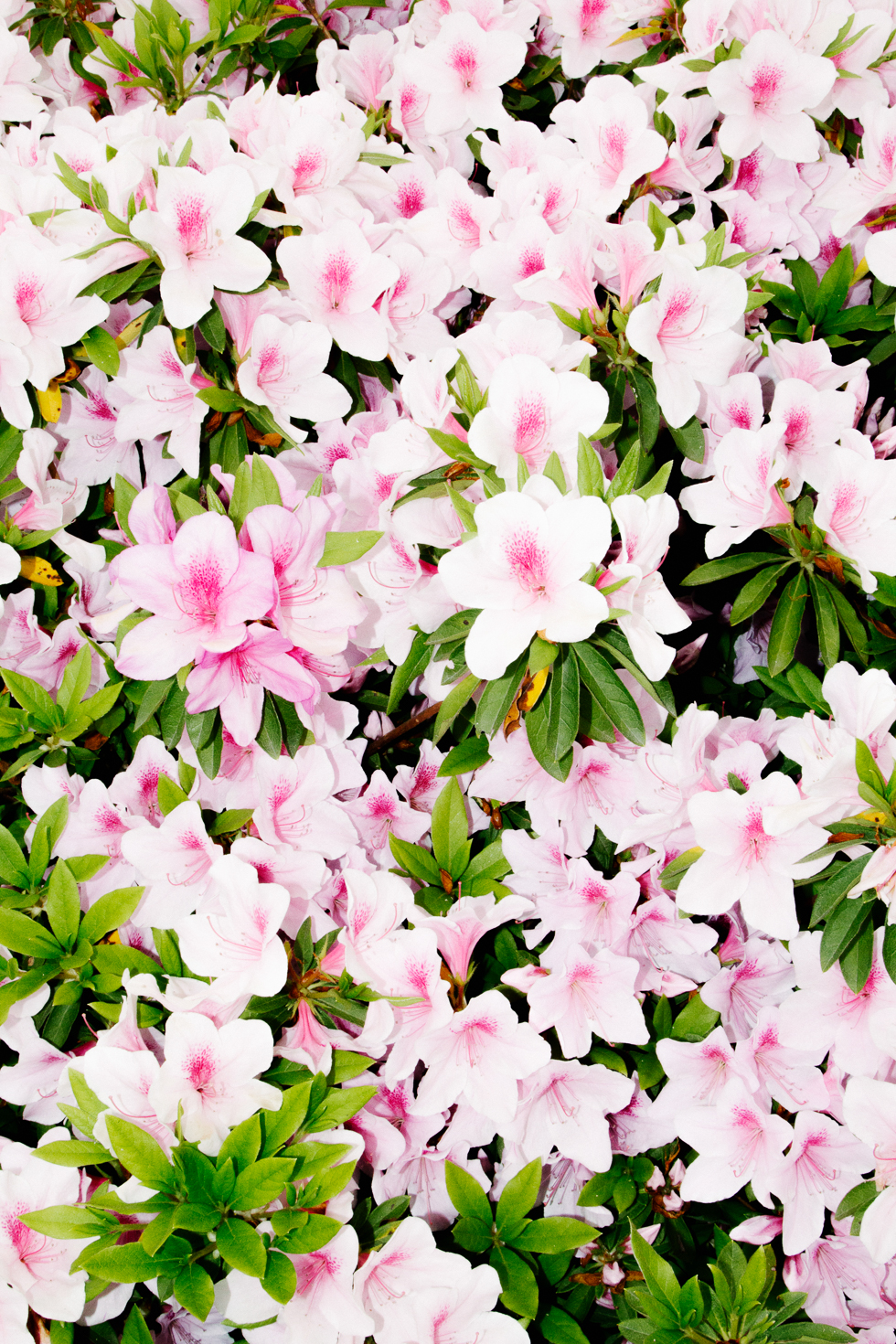 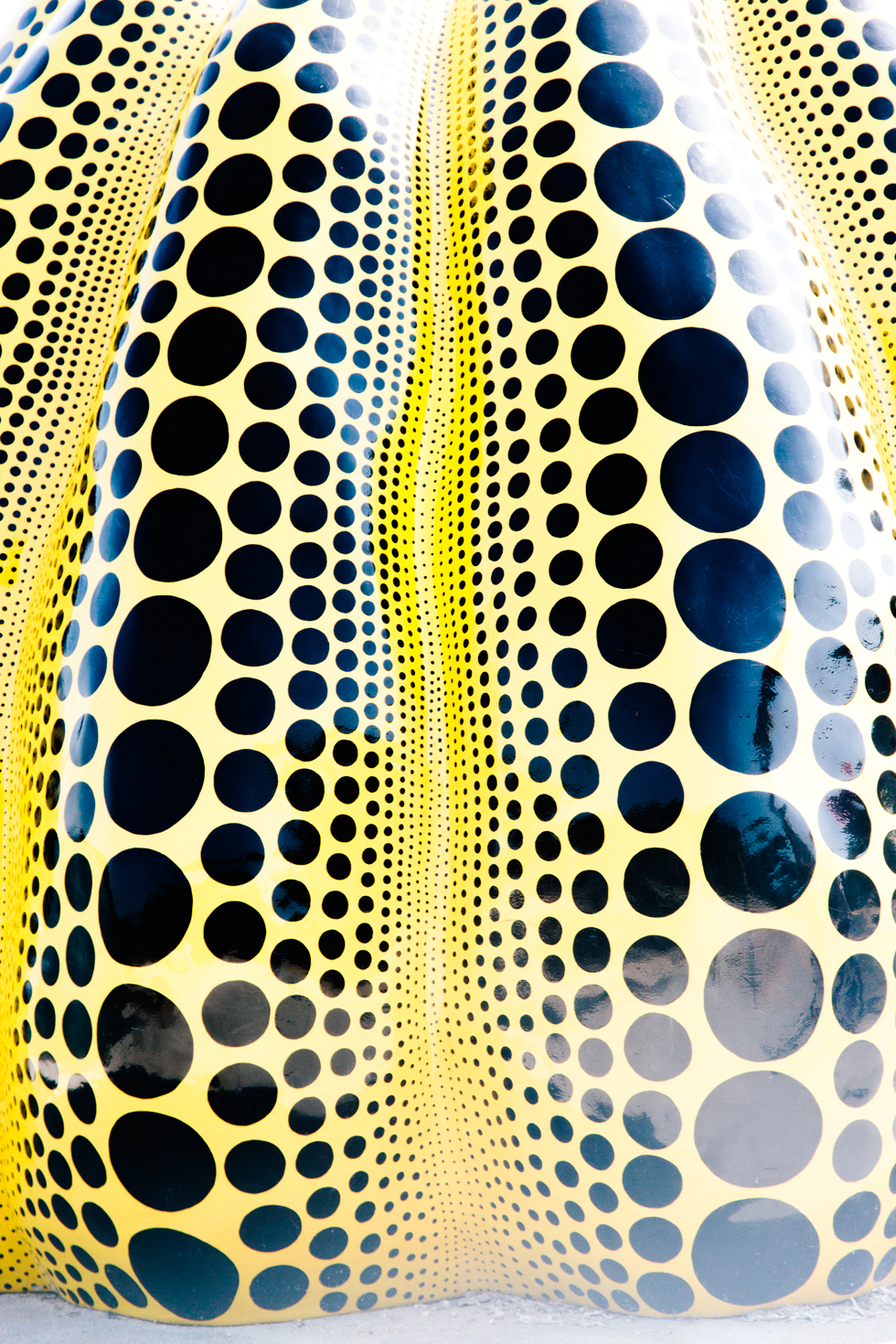 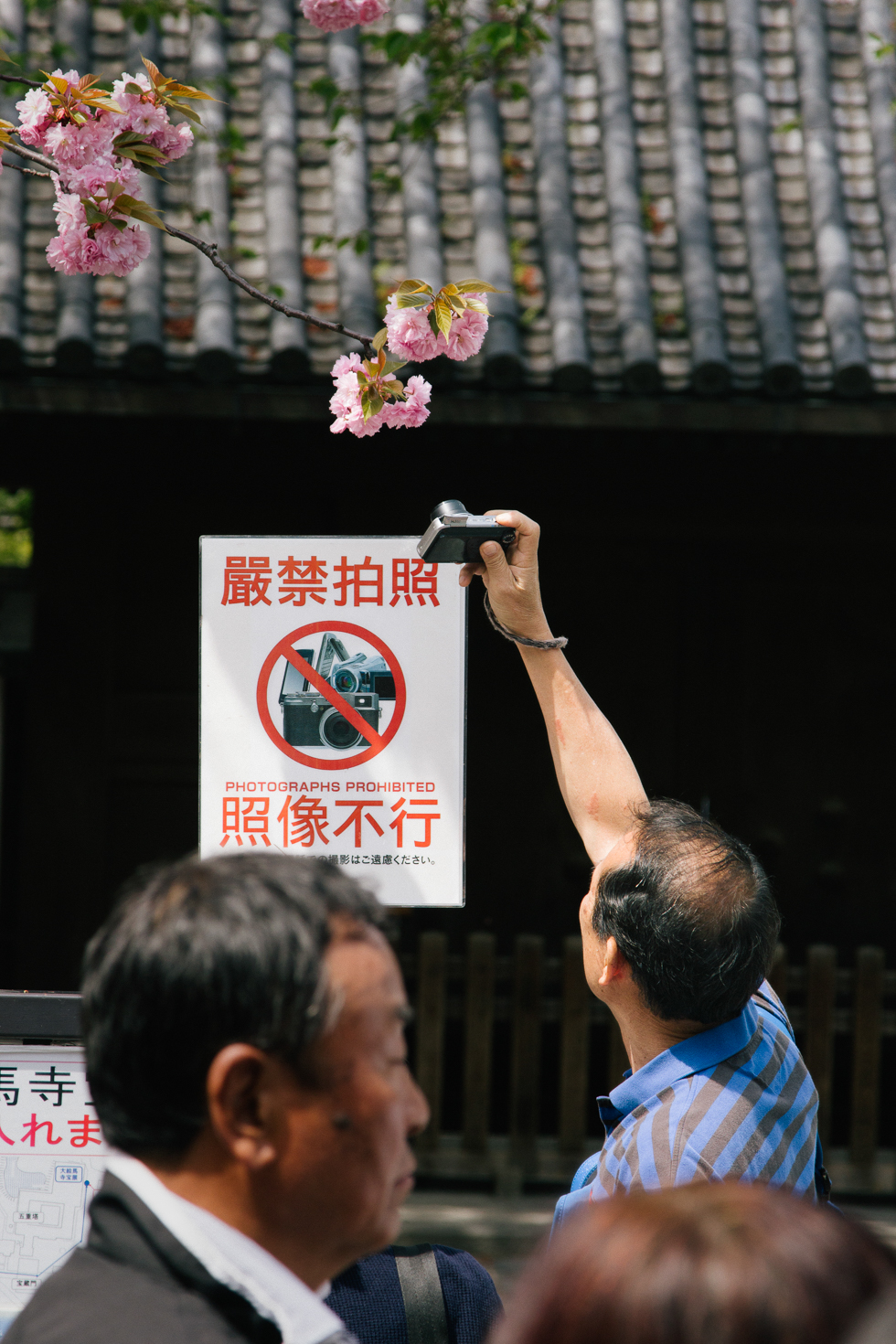