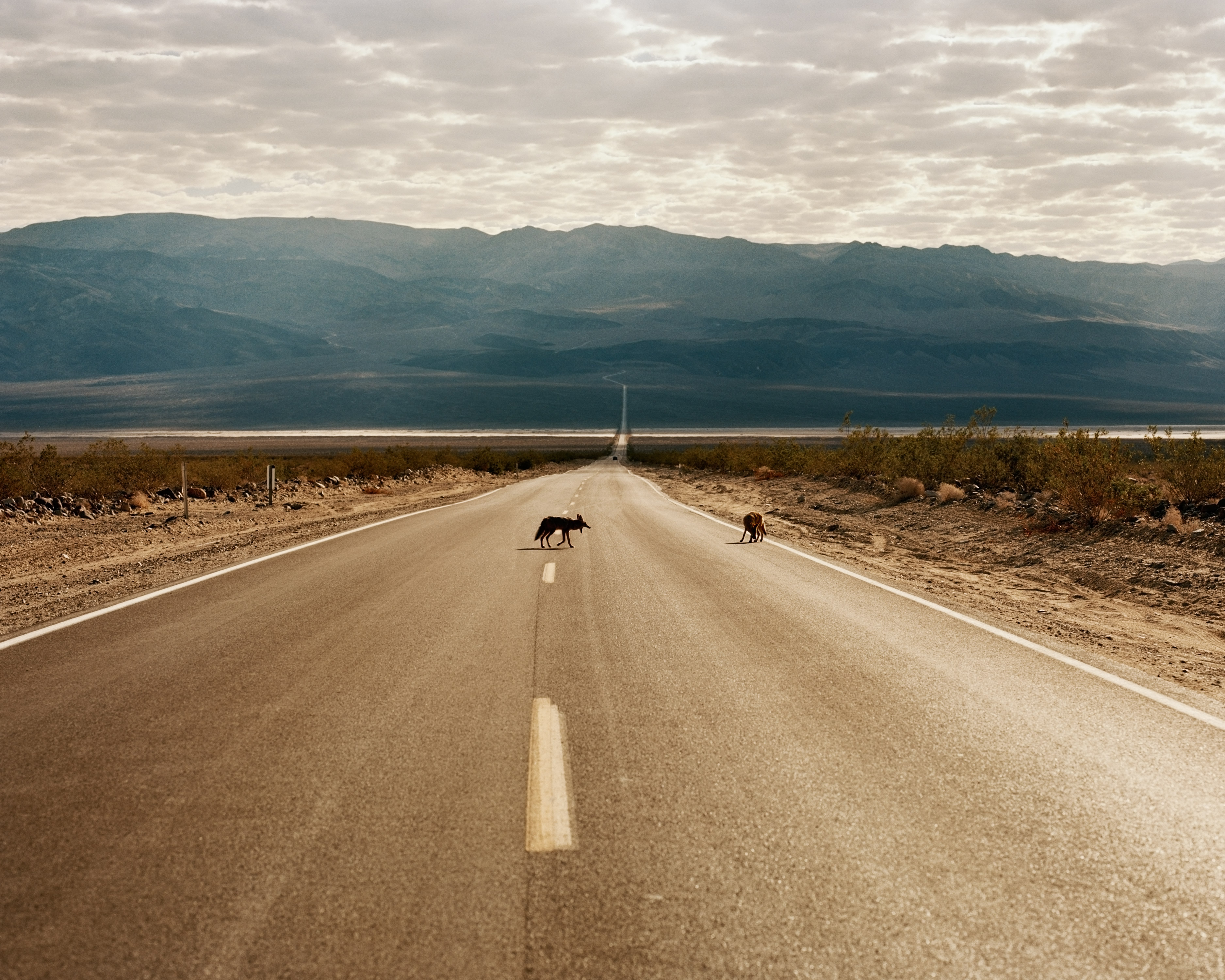 [L]anding in Memphis and then heading west on the I-40, photographer Alexander Missen went in search of America. He would eventually visit 40 states over four years, spending time in sprawling metropolises, passing by disused gas stations and roadside motels and driving through barren wilderness. Always, he felt, the America of movies and literature, of ambition, potential and freedom was just out of reach. Over the course of the trip Missen’s lens fell on both characters and landscapes, on everyday and extraordinary events and locations. Over 70 of those images will now be presented at the Francesca Maffeo gallery in a new exhibition titled Q&A.

“What I ultimately came to realise was that the America I expected did exist – but only in small pockets. It had to be sought out and curated into a kind of simulacrum and in turn became an analogy for the act of photographing itself; an odd exercise in choosing what to point the camera at, what to exclude or ignore and what to embrace.”  – Alexander Missen 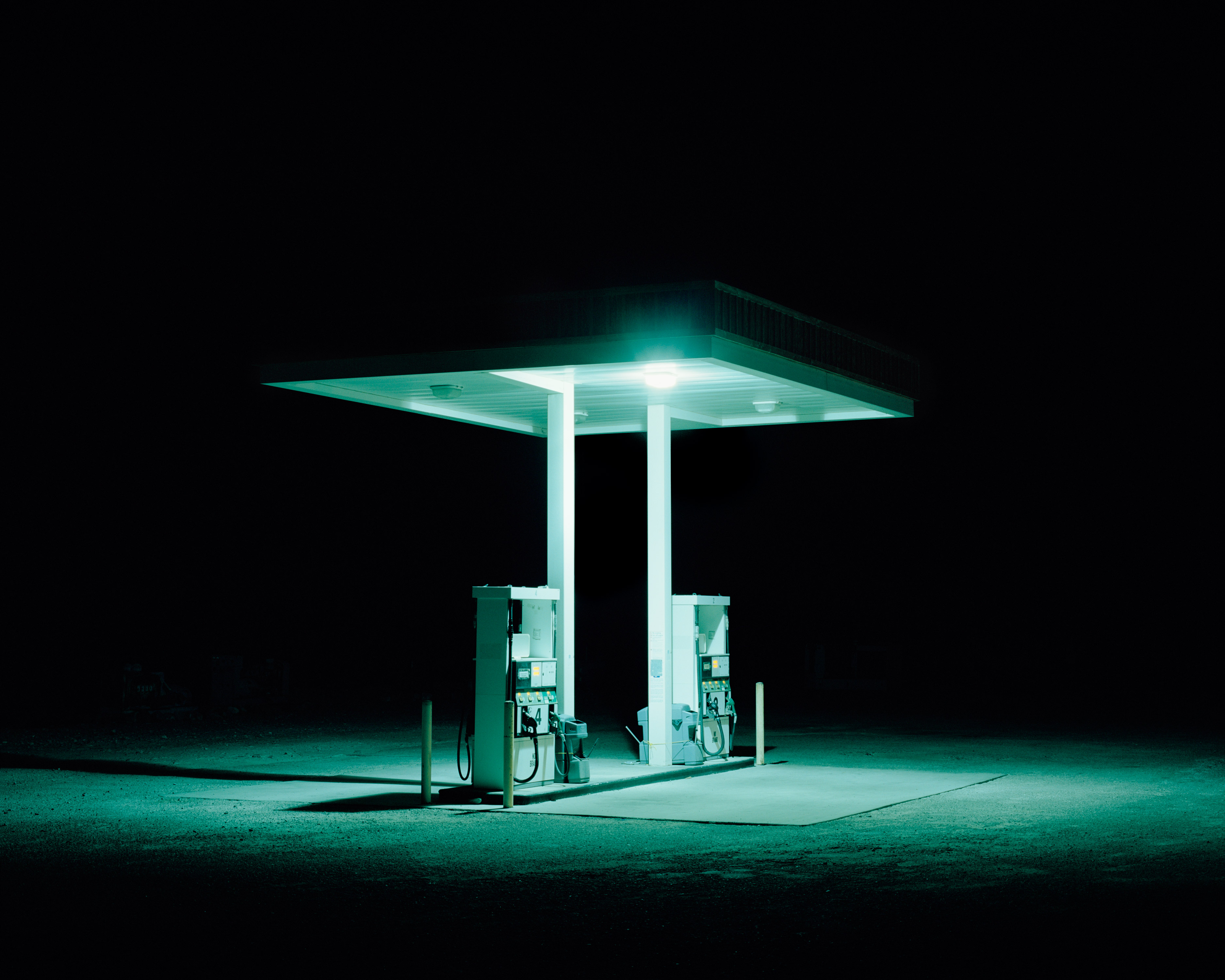 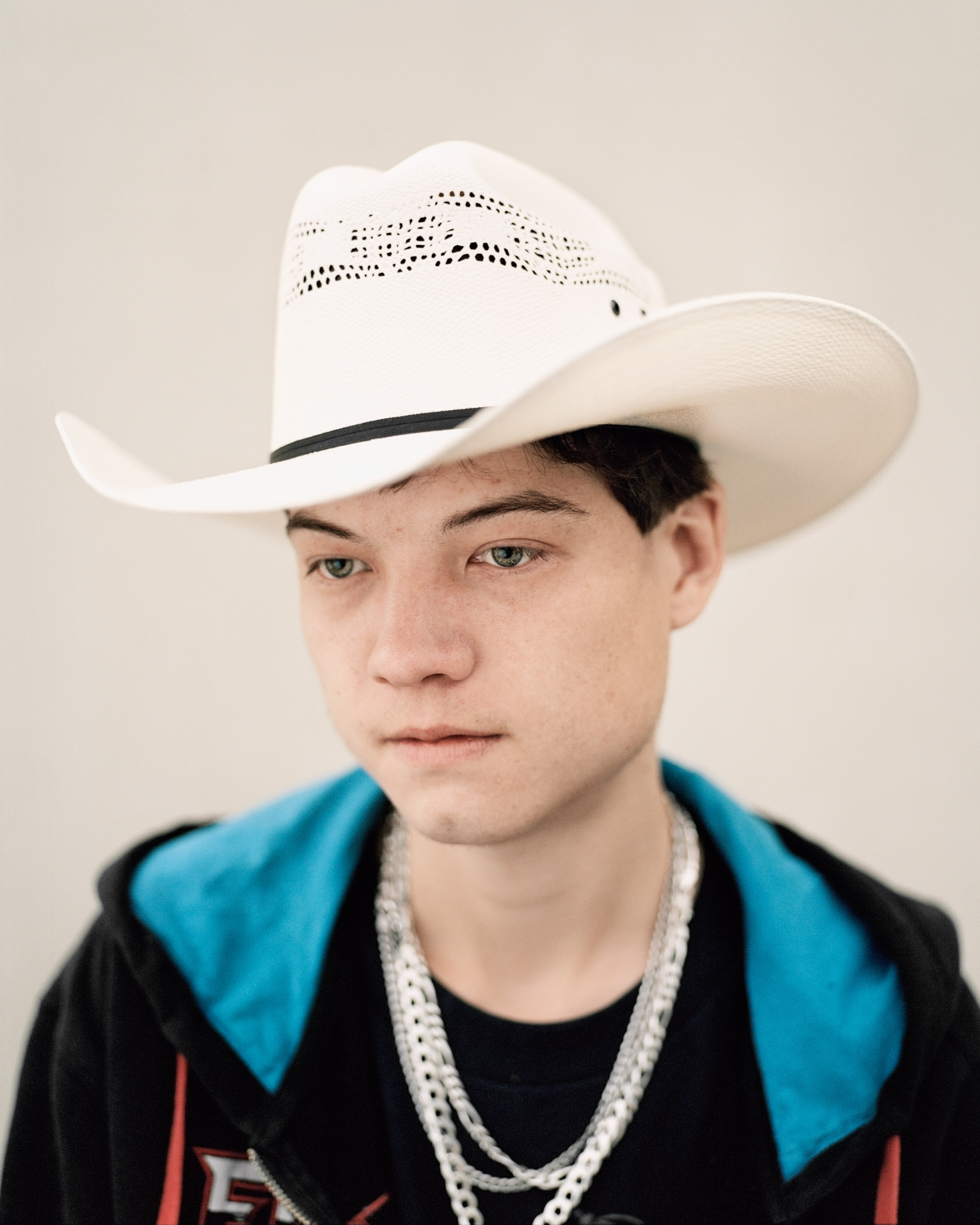 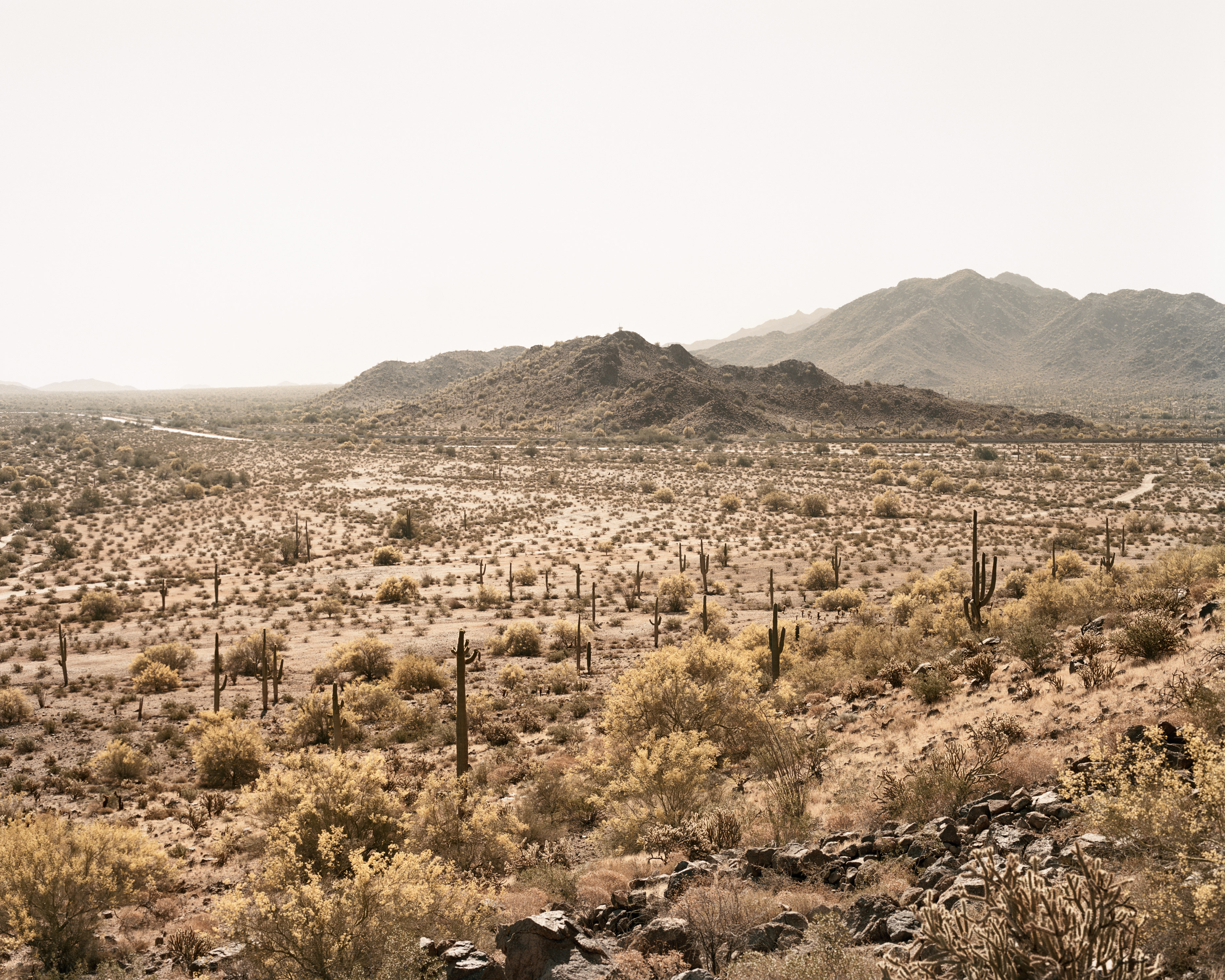 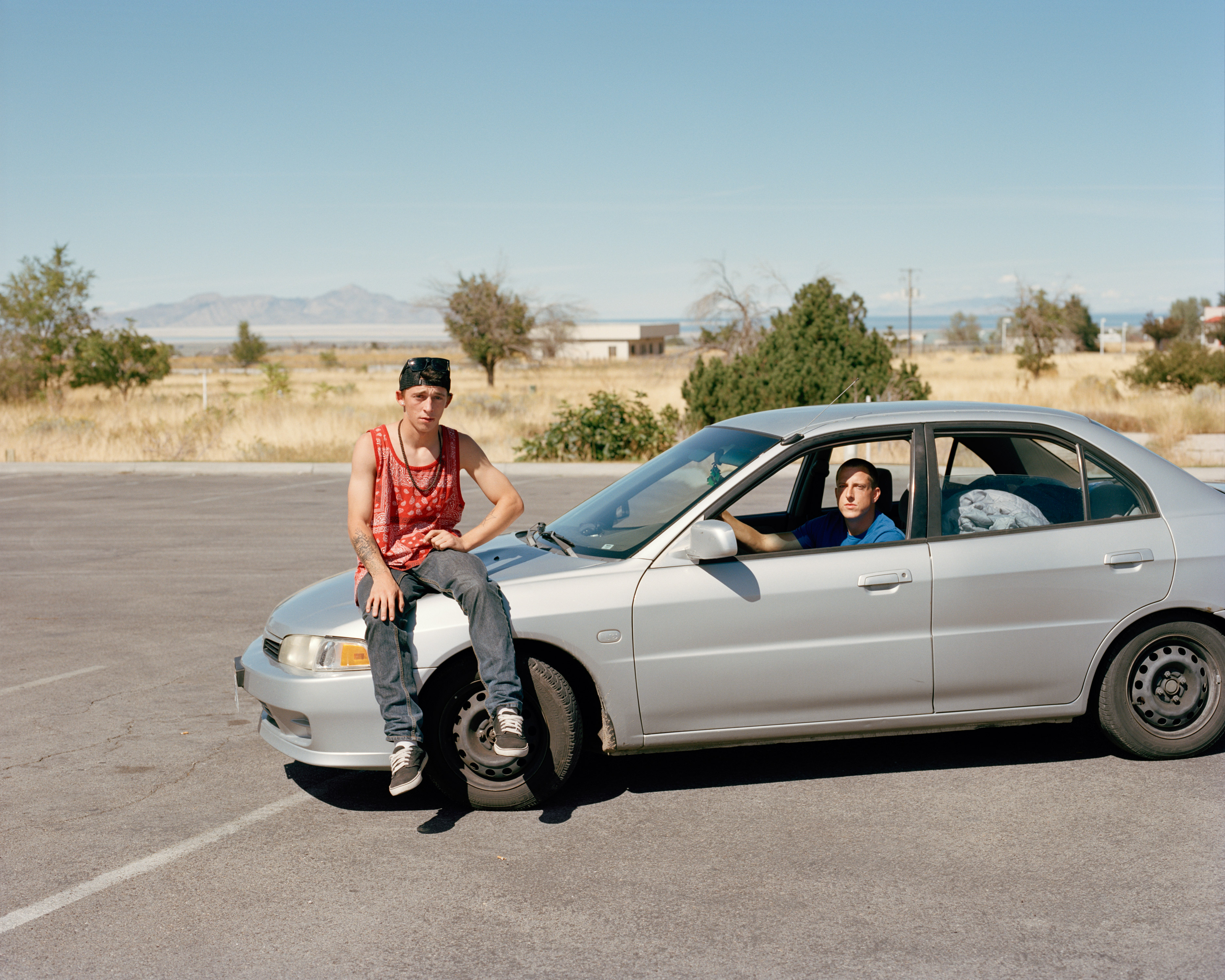