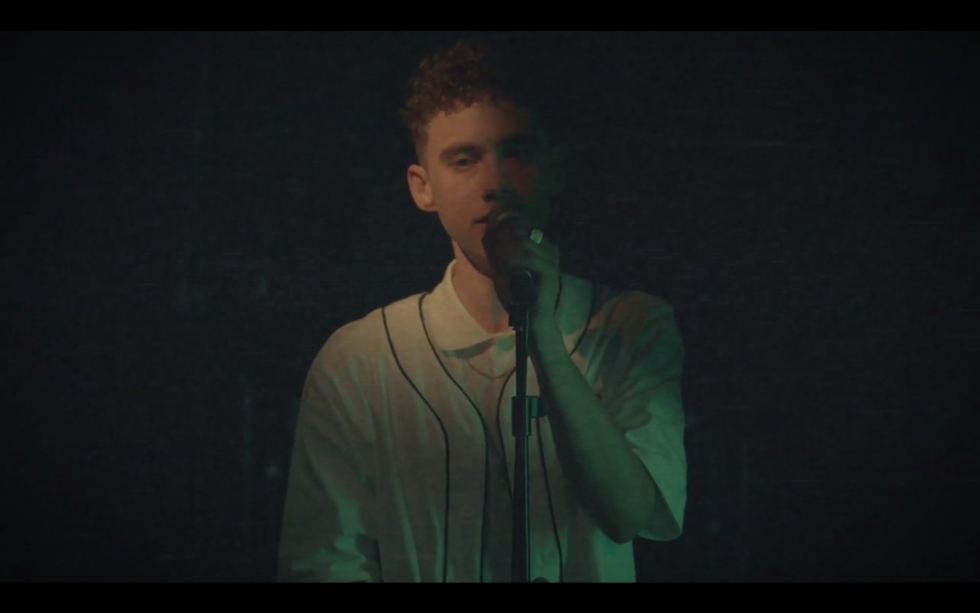 The Top of the Pops inspired session comes in the wake of their unveiling of another video, the mesmerising visuals for their latest track ‘Take Shelter’ featuring Emily Browning. The actress also happens to be Olly’s costar in the upcoming pop musical God Help The Girl which is in cinemas on 5th September. The band’s Take Shelter EP will be released on 19th August.

For more info on the band head to their website. You can pre-order the Take Shelter EP here.