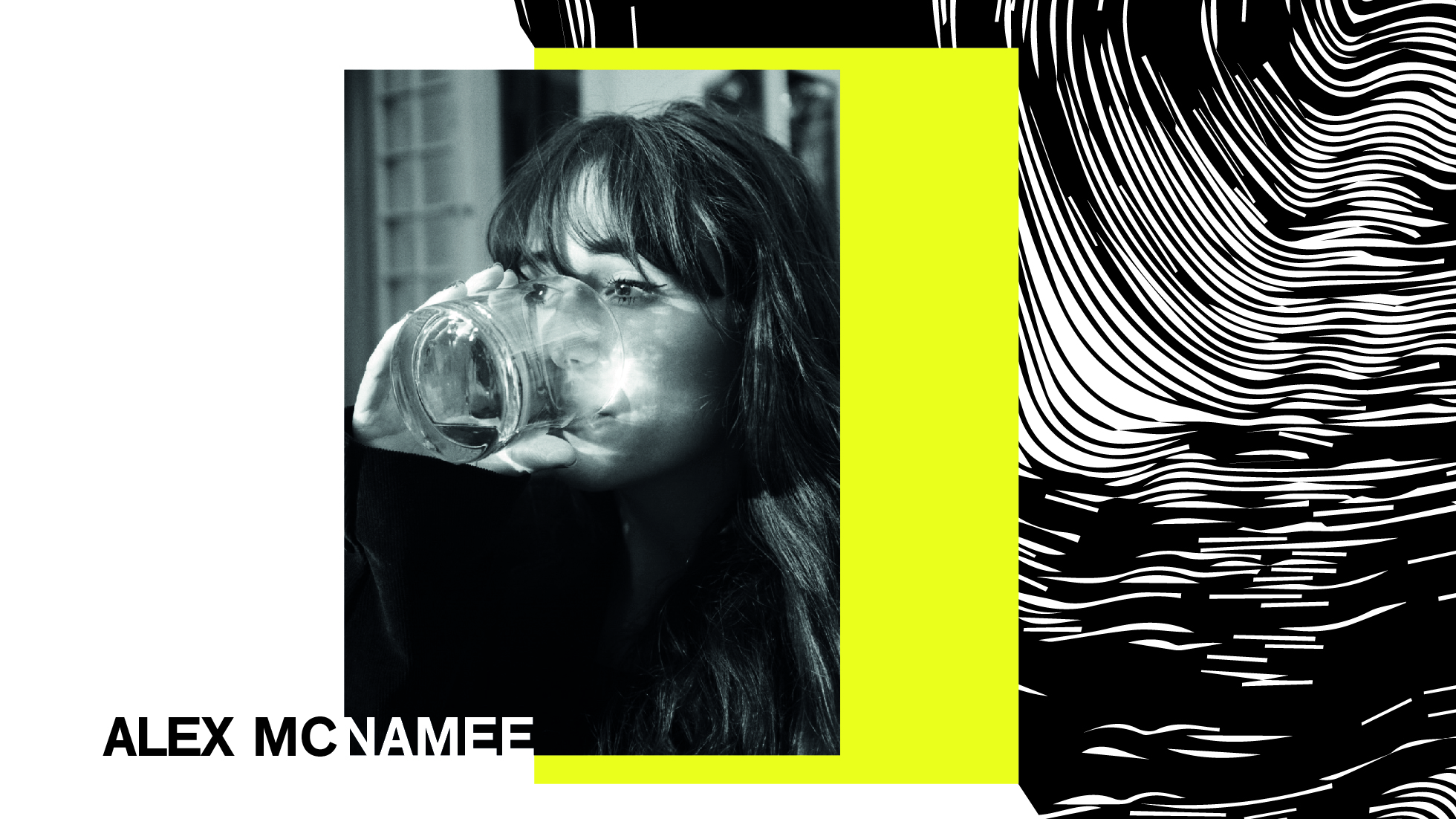 [“][I] like it when people expect me to be a boy,” Alex McNamee tells me matter-of-factly in her Brixton studio, surrounded by half-made installations. While she’s referring to her unisex moniker, you could just as easily apply this idea of duality to all facets of the emerging artist and curator’s life. Today – sitting comfortably against the white-walled space – she is a Warholian figure in a cashmere poloneck and black oversized coat draping her 5 3” frame, thick dark chestnut hair is pulled into a high bun and sporting little makeup bar three dots underneath her lower lashes, lining her big brown eyes that exude an Edie Sedgwick-esque sensuousness.

The Slade School of Fine Art alumni admits she “often feels shy – but I put on a tough shell.” Performance is key to her practice, which investigates language’s link to objects and the manner in which we label ‘things’ both in terms of its aesthetics and functionality. McNamee also lives in and runs a non-profit artist led space called Muddy Yard in London which organises exhibitions, gigs, screenings, and workshops [more on that later]. As Britain stumbles on into an uncertain future, doom-and-gloom headlines for today’s creative youth are par for the course, right? Alas, there is something positive brewing. Much like the YBAs in the late ‘80s, this 26-year-old is championing new ways of showcasing her work – and peers’ – in the big city… 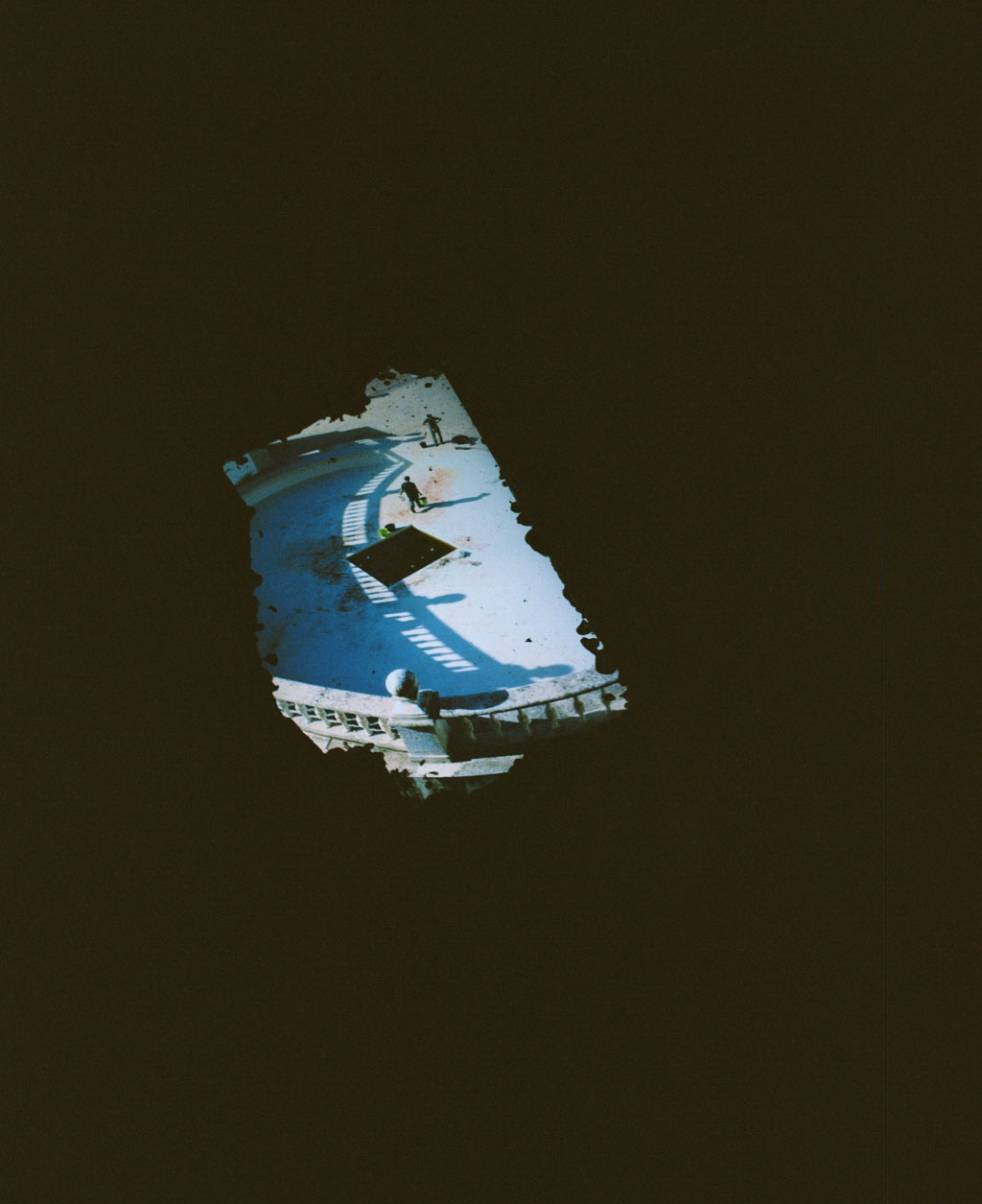 Born and raised in Oxford  – by two Canadian parents – Alex moved to London in 2010 to study sculpture at the Slade. Post-graduating, her multimedia installations have found temporary homes at the Royal Scottish Academy, Casa de Gisele in Brazil and Bloomberg New Contemporaries ICA to name a few. Ultimately though, founding an arts collective was born out of a dissatisfaction with tradition.

“I was waiting for something to happen,” she says. “Then I realised, ‘why am I waiting for someone else to say that I can have a show? That I can do this?’ I have a lot of friends in the same position.” Alex adds: “I live with musicians [Theo Suh and Jamie Stiby Harris], and we all had a bad year. Everything just kind of went backwards. [But] we all made the decision to not just sit around; lets take the reins and do something.” First up? “A Jools Holland-type night of music which we filmed, we then started doing art crits and put our first group show on in December.”

Alex even gave up her bedroom – which happens to also be her studio – to put on a six-month residency for young artists in London. “It first came about when I was talking to my friend, artist Lily Hawkes, who doesn’t have a studio. She makes really big sculptures and I was like ‘why don’t you use our gallery space to make work? I then put a call out and it’s been nice; I’ve met loads of random people…” 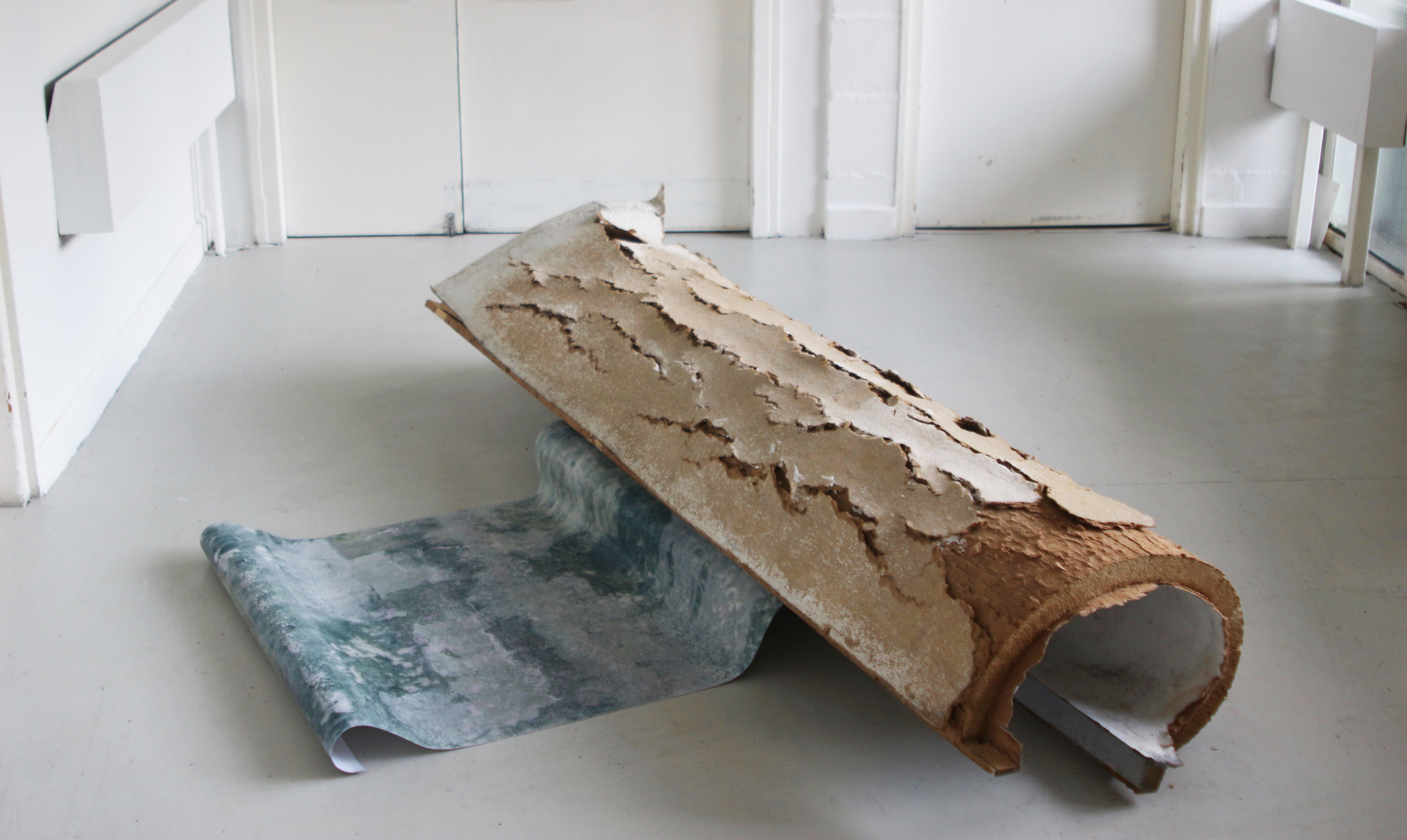 This community-living/urban jungle existence at Muddy Yard HQ feels charmingly collaborative rather than chaotic (a band can be heard rehearsing in the music studio next door throughout the duration of our interview). “I could never live by myself,” McNamee laughs. “It’s nice to physically be around people doing different stuff – I feed off the energy of others.”

Alex’s lifestyle is pretty basic by average millennial standards however: no wifi, no television, no bedroom (“I sleep on a mattress that I have to move everyday in the living room”), she grows her own vegetables (“more from the anger at the cost of a tiny amount of beans!”). She’s not anti-social media, but offers that those ‘going offline’ should do so authentically. “Not ‘okay I’m getting rid of Instagram for three months so follow me then because it’s gonna be great – I’ll show you what I’ve been up to! Do it ‘cause you want to. Not like ‘I have this idea. It’s a bit wacky – I’m gonna get rid of the ‘gram. Keep Twitter though. Just get back to my roots man…’” This summer she took part in Antony Gormley’s High House Residency and remembers, “I was homeless so it was also my holiday in a way too – I thought ‘I can now watch films and programmes on Netflix!’

In an era of digi-distraction, McNamee stresses boredom will always serve a creative purpose: “growing up, especially, it lead me to draw and play and learn.” 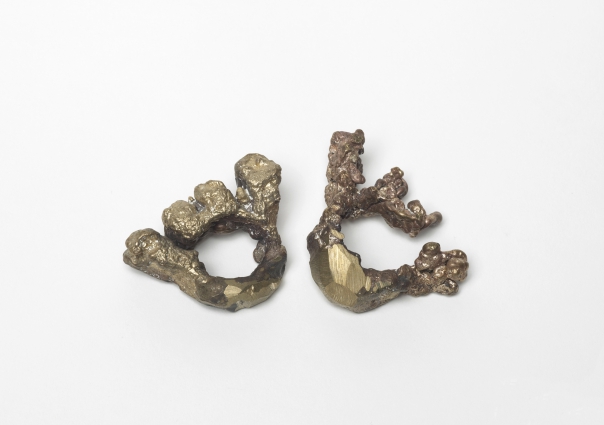 “Because I don’t have internet I fill my time playing board games,” she giggles. Her go-to? “Cranium will never die! I don’t really like the wordy ones ‘cause I’m mad dyslexic. But I do feel like I’ve learnt a lot from Scrabble – I can see the patterns in the tiles. There’s something visual when it’s laid out in front of you.” Which brings us to her upcoming solo show ‘But or either’ on the 28th September. “I would like the objects in the exhibition to maybe be read like you would words in a text,” she says. The title of the exhibit borrows its name from women’s rights activist Susan Sontag, when she proclaimed ‘but the very nature of thinking is but…or either.’

How do you feel being described as a ‘female artist’? “It should be just artist, no? When I was studying at the Slade School of Fine Art a lot of the time I was asked ‘is your work to do with your body? And I said ‘er, no it’s nothing to do with that…’ People were trying to put that on me and that happens quite a lot [as a woman in the art world] – that your work should be about your body. I like to prove people wrong though.” Including herself. Alex left college with 2 ‘A’-grade A-Levels in Art and Photography, a ‘U’ in Philosophy and an ‘E’ in English. “After I found out I was dyslexic at university so much pressure was relieved. Before that, I just thought I was dumb.”

Her work appears, at least to me, highly philosophical in approach. The idea that objects can have multiple meanings depending on the audience – from pickled onion knuckle dusters [“I got gallery assistants to wear them”] and raspberry thimbles to a slab of red marble that looks remarkably like a piece of ham. “I live with three smokers,” Alex begins to illustrate, “after a party they’ll be five cigarettes smushed into a bottle cap. They look at something and see an ashtray, whereas I see something different – it could be a sculpture or something I could put water in.”

“I’m trying to get everything I’ve ever wanted to make in this show,” she says simply. “I’m working on film projections, installations, drawings and photography – it’s my space so I can be as messy as I like! I don’t want to hold back…”

To find out more about Alex head to her website alexmcnamee.co.uk; her next solo show will be held 28th September at Muddy Yard in Brixton.