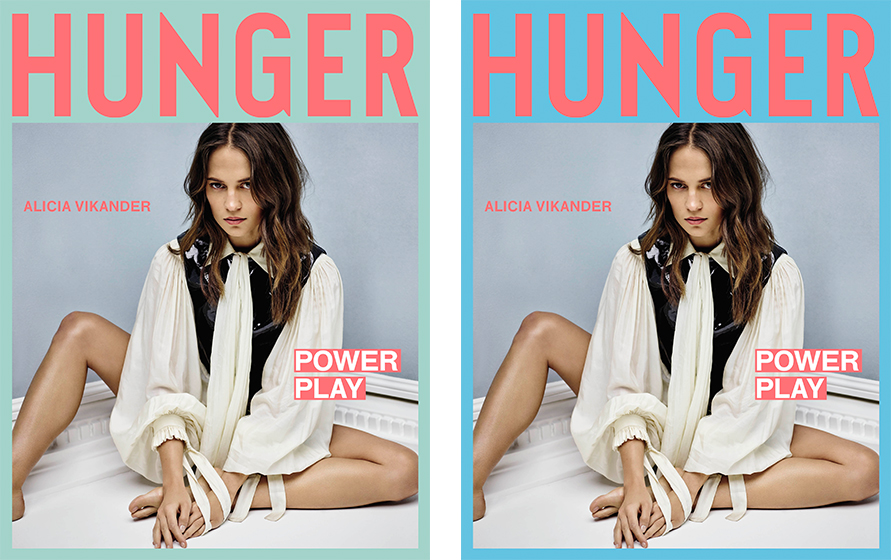 [W]ith an Academy Award under her belt, and perhaps the biggest movie of her career so far being released next week, Alicia Vikander has the world at her feet. Her turn as Tomb Raider‘s Lara Croft, the most badass female protagonist in recent cinema, is one if this year’s most hyped performances, and there really was no better choice of cover star to front our Power Play issue of Hunger.

Shot by Rankin and styled in Louis Vuitton SS18 by Hunger’s fashion director Kim Howells, Alicia appears in a 16-page editorial and talks candidly about being an actress in Hollywood’s changing landscape, how she prepared for Tomb Raider and why sisterhood is the only way forward.

Pick up your copy when it hits shops and online on March 8, or pre-order here