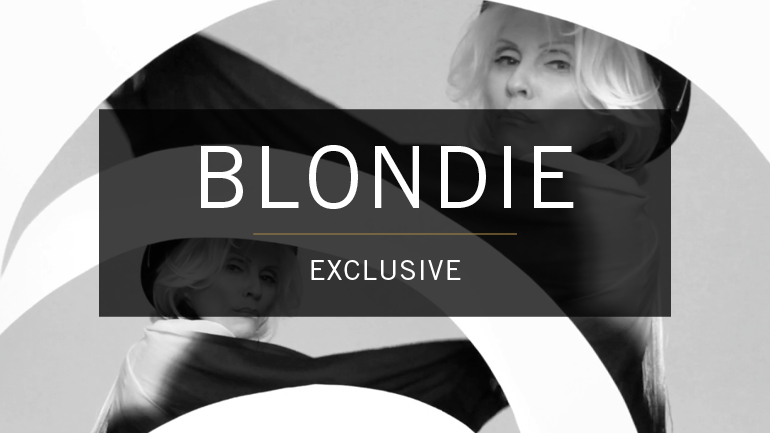 [H]ere it is, what you’ve all been waiting for: the exclusive premiere of our Dirty Video for Blondie’s new song, ‘Sugar On The Side’.

‘Sugar On The Side’ is a track from their new collection of songs entitled Ghosts of Download, part of the band’s 40th Anniversary double-disc package, Blondie 4(0) Ever, which also includes an album entitled Deluxe Redux: Greatest Hits featuring brand new studio recordings of the band’s biggest songs