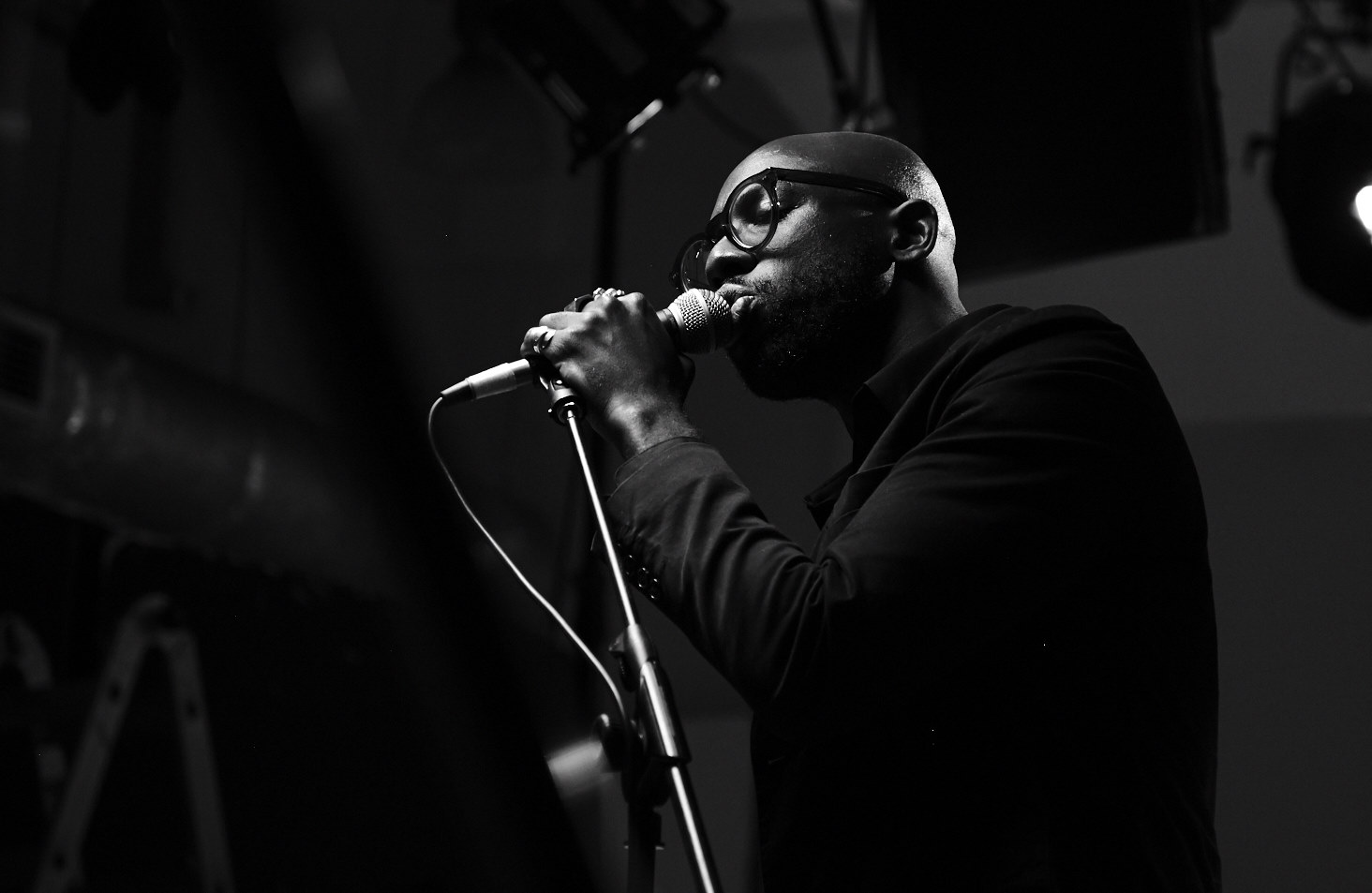 [C]oming off the back of his Mercury Prize nomination for his third album Shedding Skin and a recent UK tour with alt-J, British vocalist and musician Ghostpoet (aka Obaro Ejimiwe) has collaborated with Hunger for two Dirty Lives, starting with “Yes, I Helped You Pack”.

“Yes, I Helped You Pack” and the forthcoming video for “That Ring Down The Drain Kind of Feeling” are both taken from the critically-acclaimed recent album, which itself was recorded live with a four-piece band. Directed by Hunger’s Remi Laudat, the videos are kept stripped back, in keeping with Ghostpoet’s visual aesthetic.

“I’m not really bothered about trying to be in a particular box or write in a particular way”, Ghostpoet told Hunger in an exclusive interview. “I just try to write about what I observe and what I discover, what becomes part of my life or others’ lives.”

See the video for “That Ring Down The Drain Kind of Feeling” on Hunger TV next week.