[R]aheem Bakare is South London’s latest soul export. Growing up on a diet of D’Angelo, Musiq Soulchild and Boyz II Men it’s hardly a surprise that the musician is being hailed as one of the capital’s smoothest new artists. Here he premieres “Ups and Downs”, with a video directed by Hunger’s Remi Laudat.

“I wrote the song with Javal Stewart,” says Raheem. “He came to me with a track he thought was dope and I brought out the guitar and started a progression. Because of how late the session started, all I had was the progression and chorus vocals by 4am but we got in for another session a fortnight after and the lyrics and melodies just worked out. As smooth as butter on toast,” he laughs. 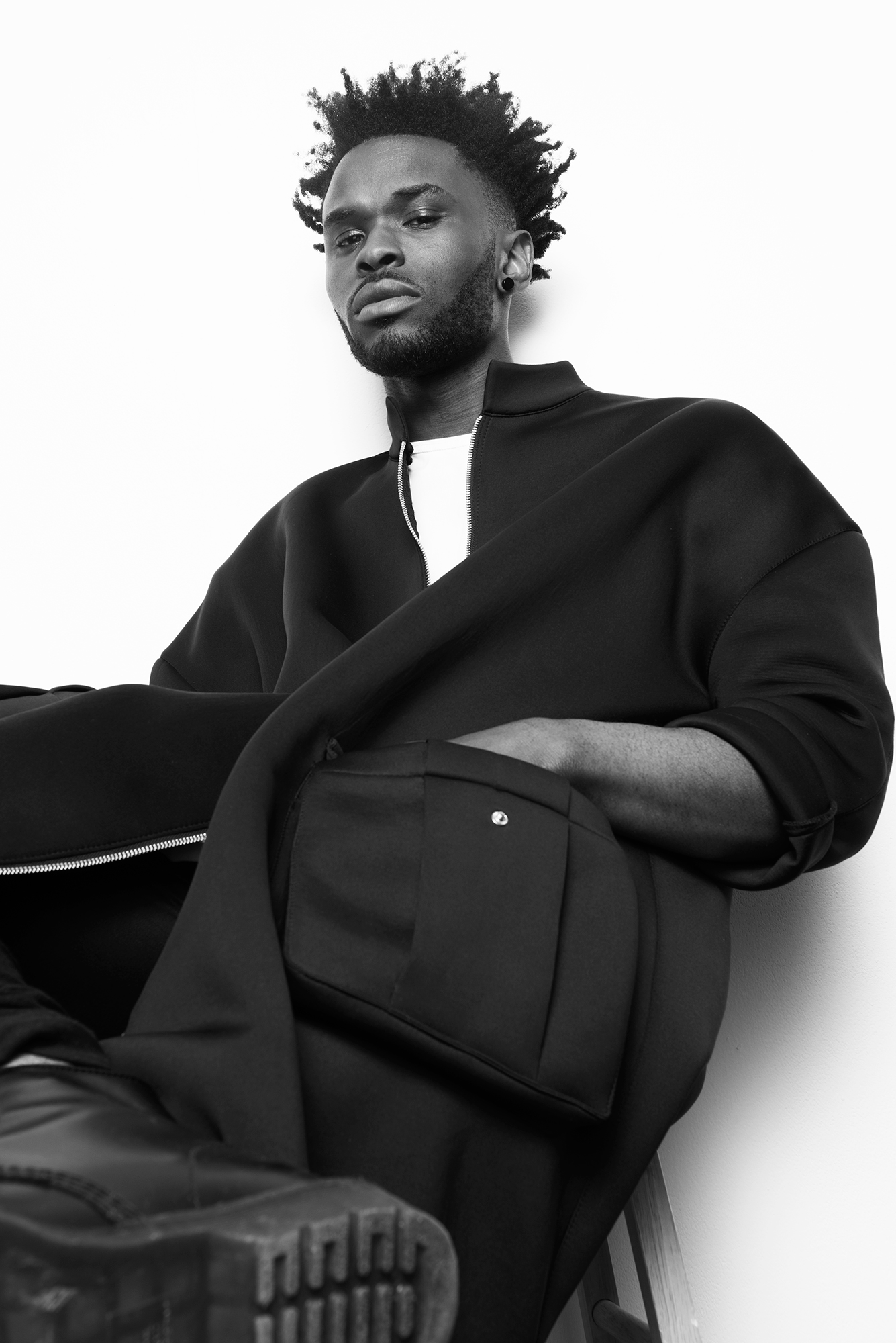 "The song was inspired by the idea that in life there will be ups and downs, but the main thing is to cherish what you have and look for a way to move forward positively and find your balance." 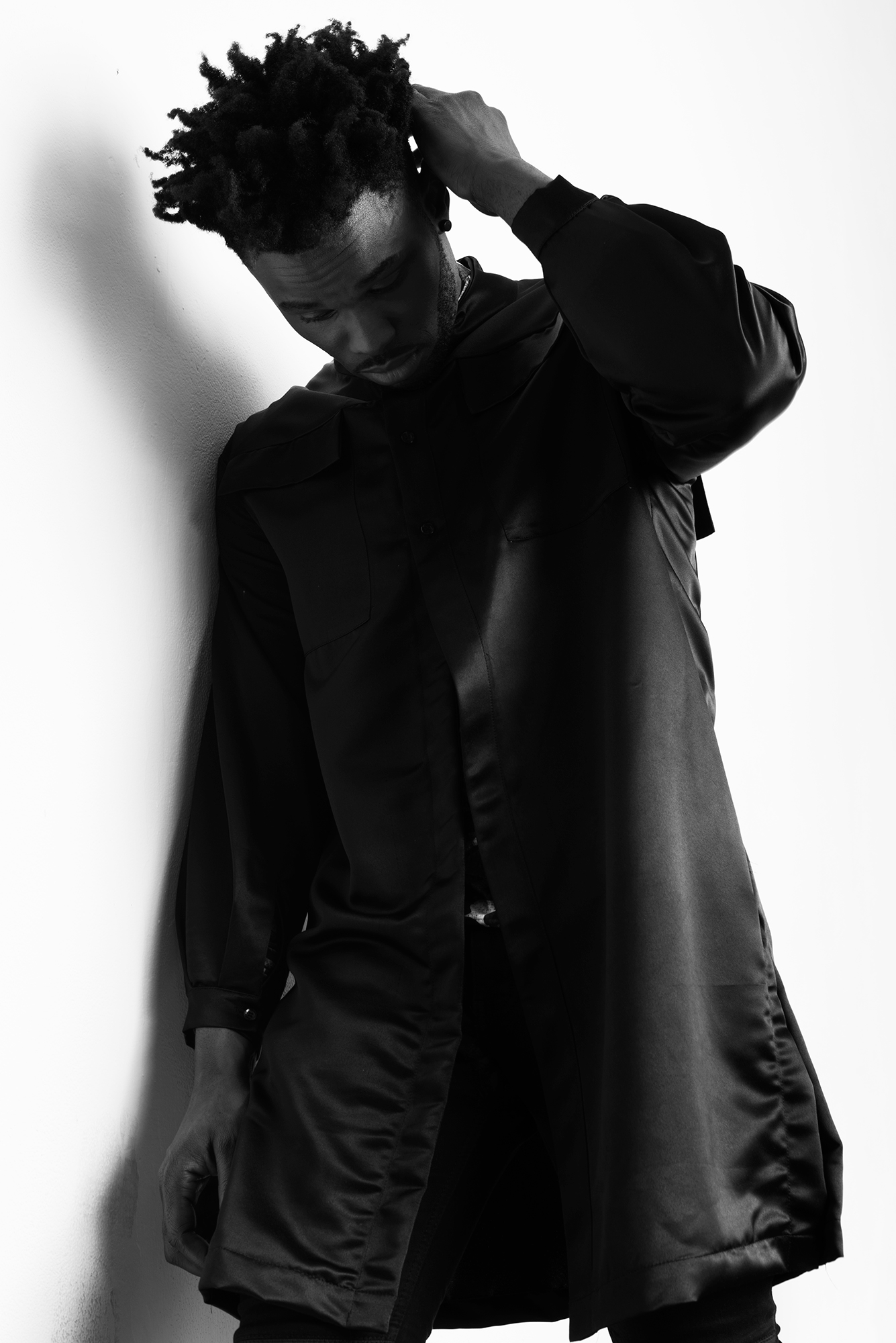 And when it came to the video director Remi wanted to create a visual that matched the song’s story. “The narrative of the video is based around the ups and downs of a relationship through the eyes of Raheem. We follow him as he backtracks through locations where significant memories took place, as he tries to reconcile with himself and reflect upon both the good and turbulent times.” 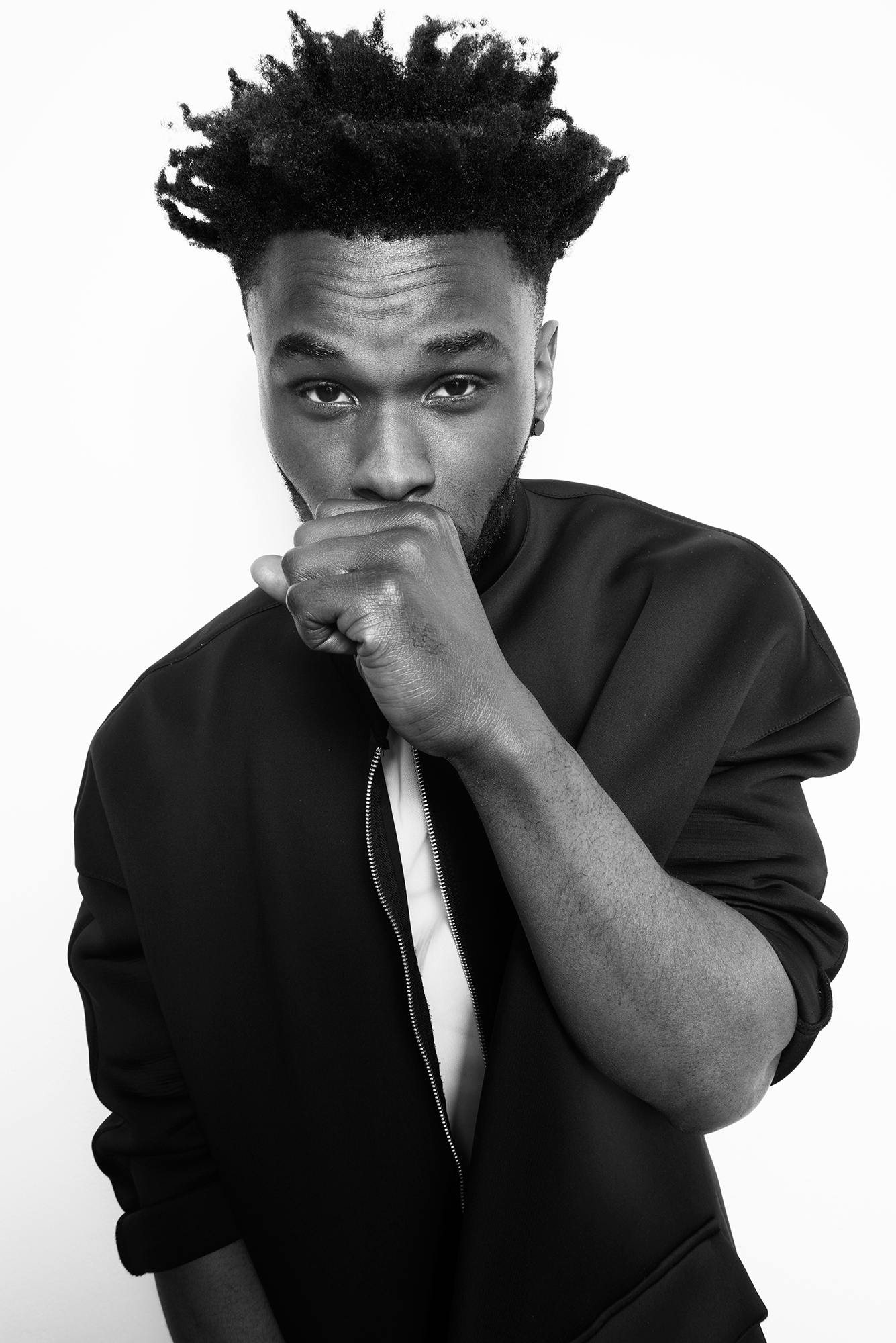