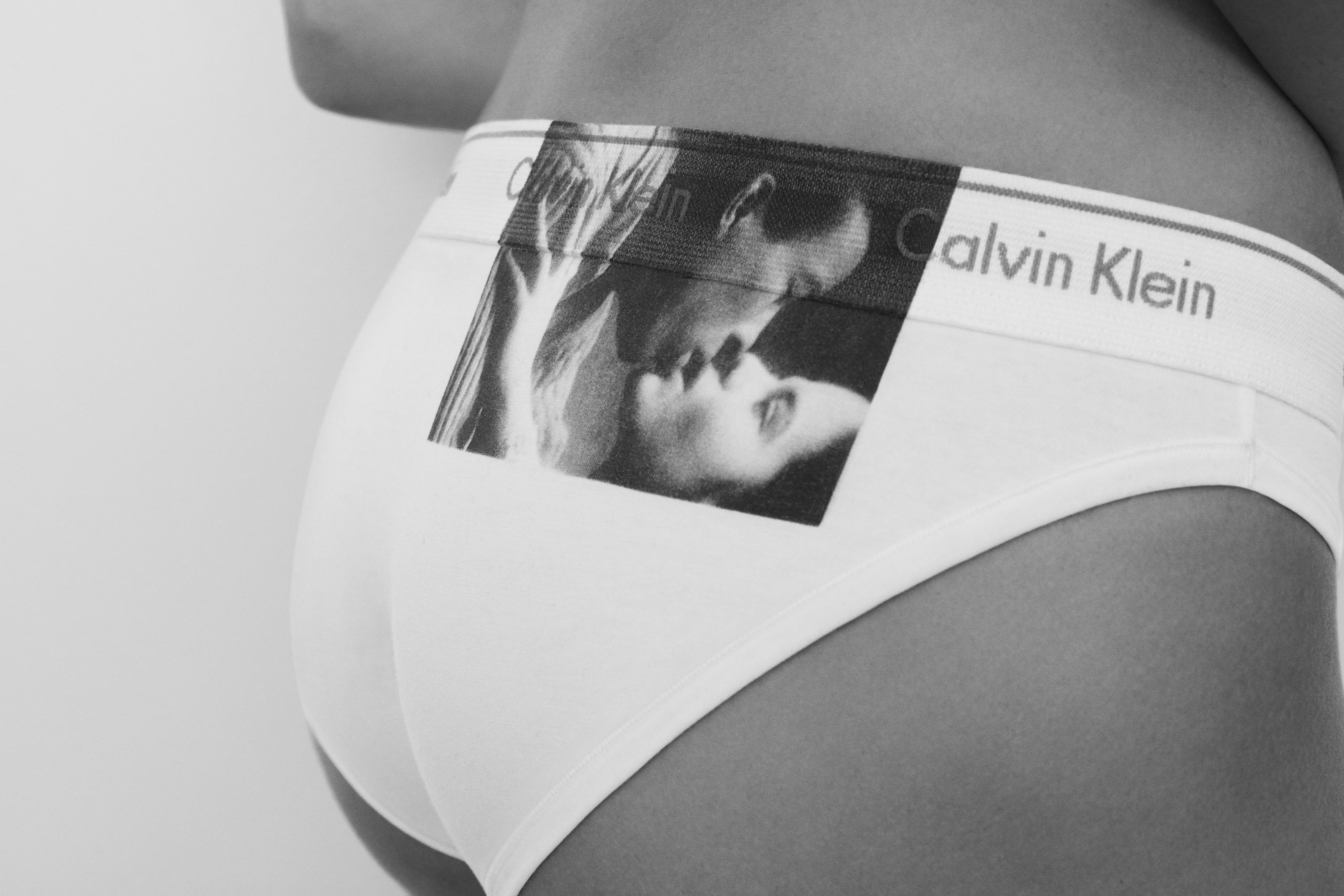 [“][I]n the future, everyone will be world-famous for 15 minutes.” Andy Warhol – the OG Insta-provocateur – practically forecast meme culture, celebrity-obsessed mania and a world which capitalises on controversy.

One of Warhol’s earliest cinematic explorations in 1963, Kiss, was a reaction to Hollywood censors of the day, which forbade lips lingering in a kiss for more than three seconds (the film features close-ups of 12 couples kissing for three minutes each). Upon its release the work was considered especially provocative for its depiction of biracial and homosexual pairings.

Now, for the first time, the black and white stills from the film are now memorialized on Calvin Klein underwear: the ultimate V-day gift. The Kiss range will be available from February 5th from www.calvinklein.com. 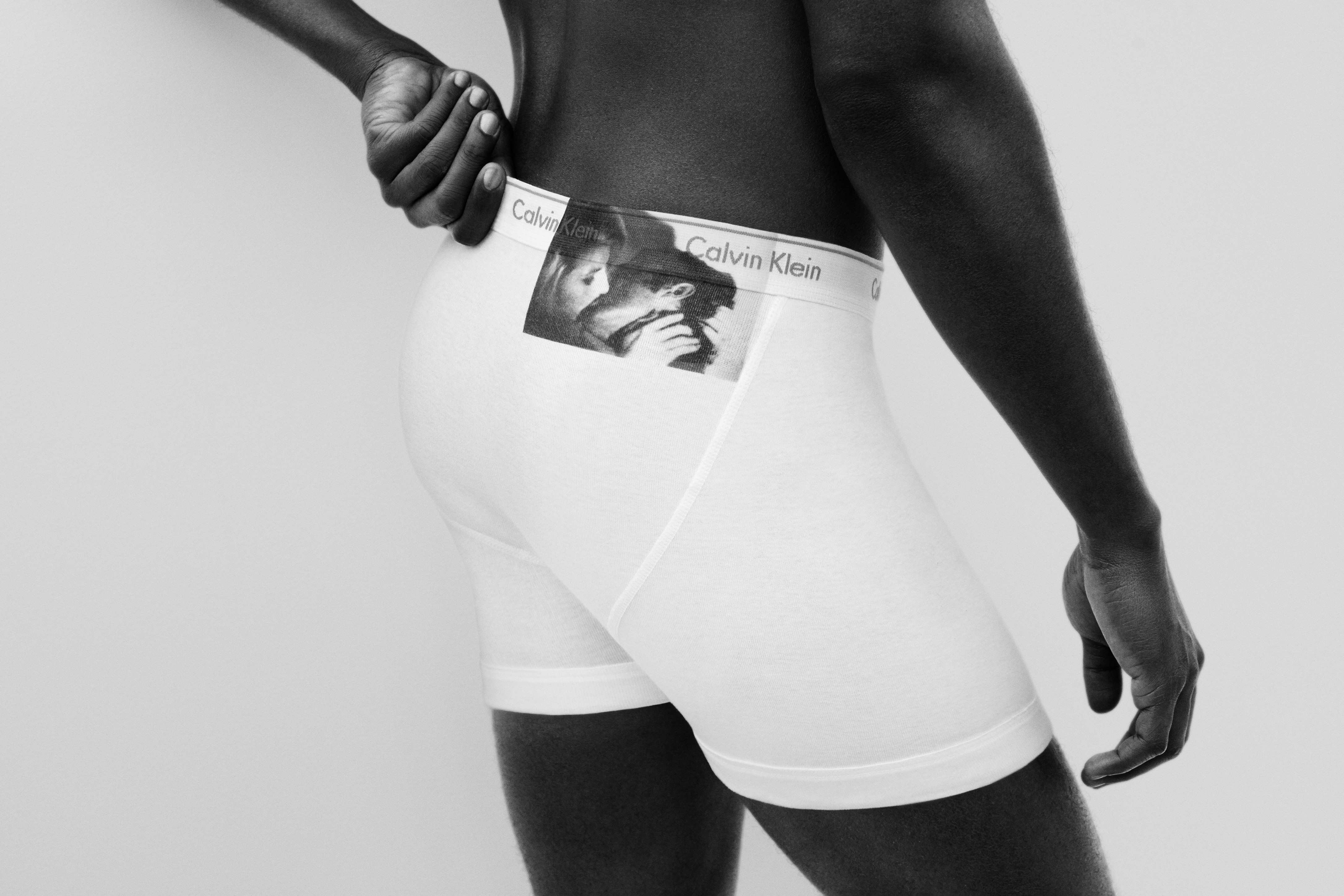 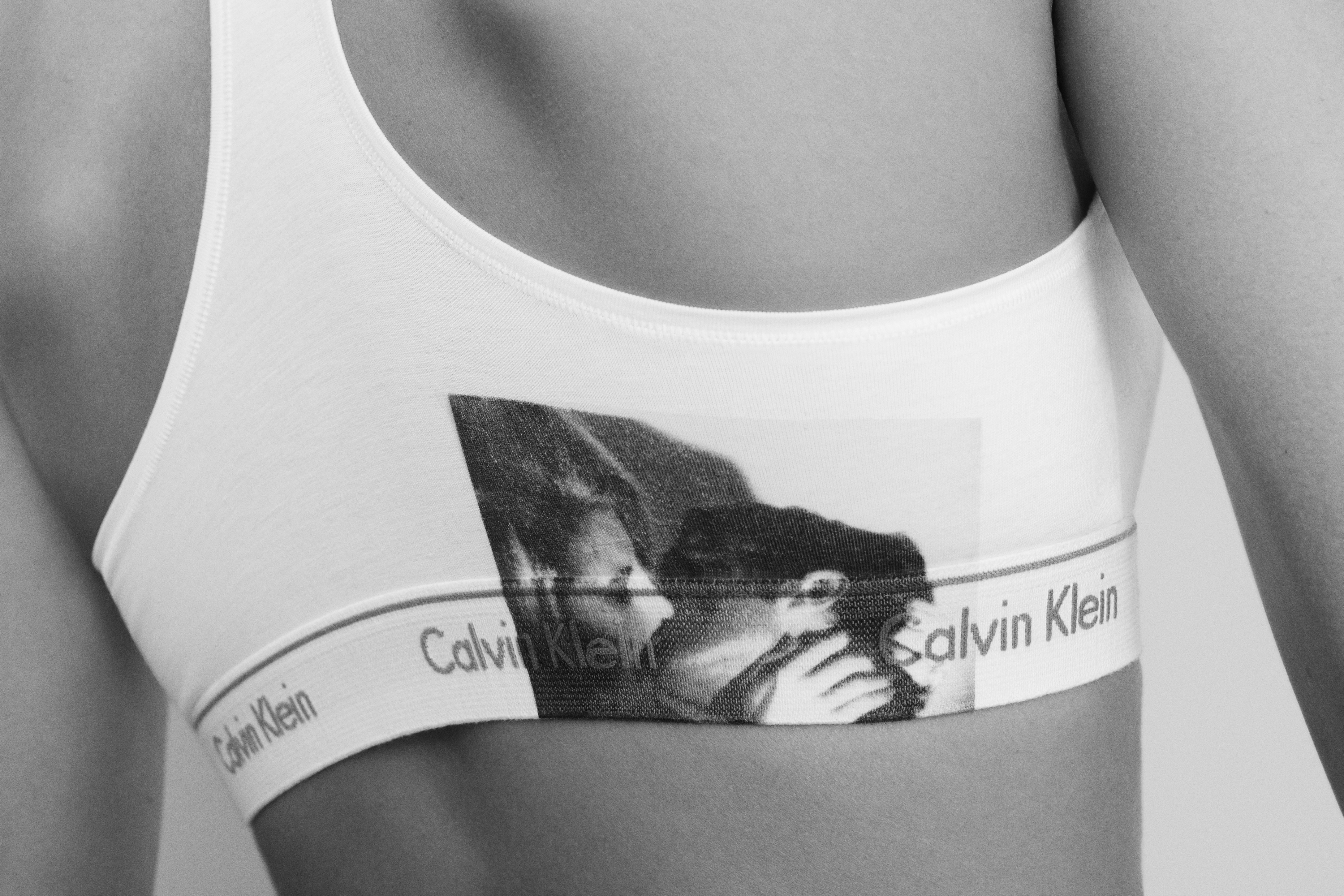