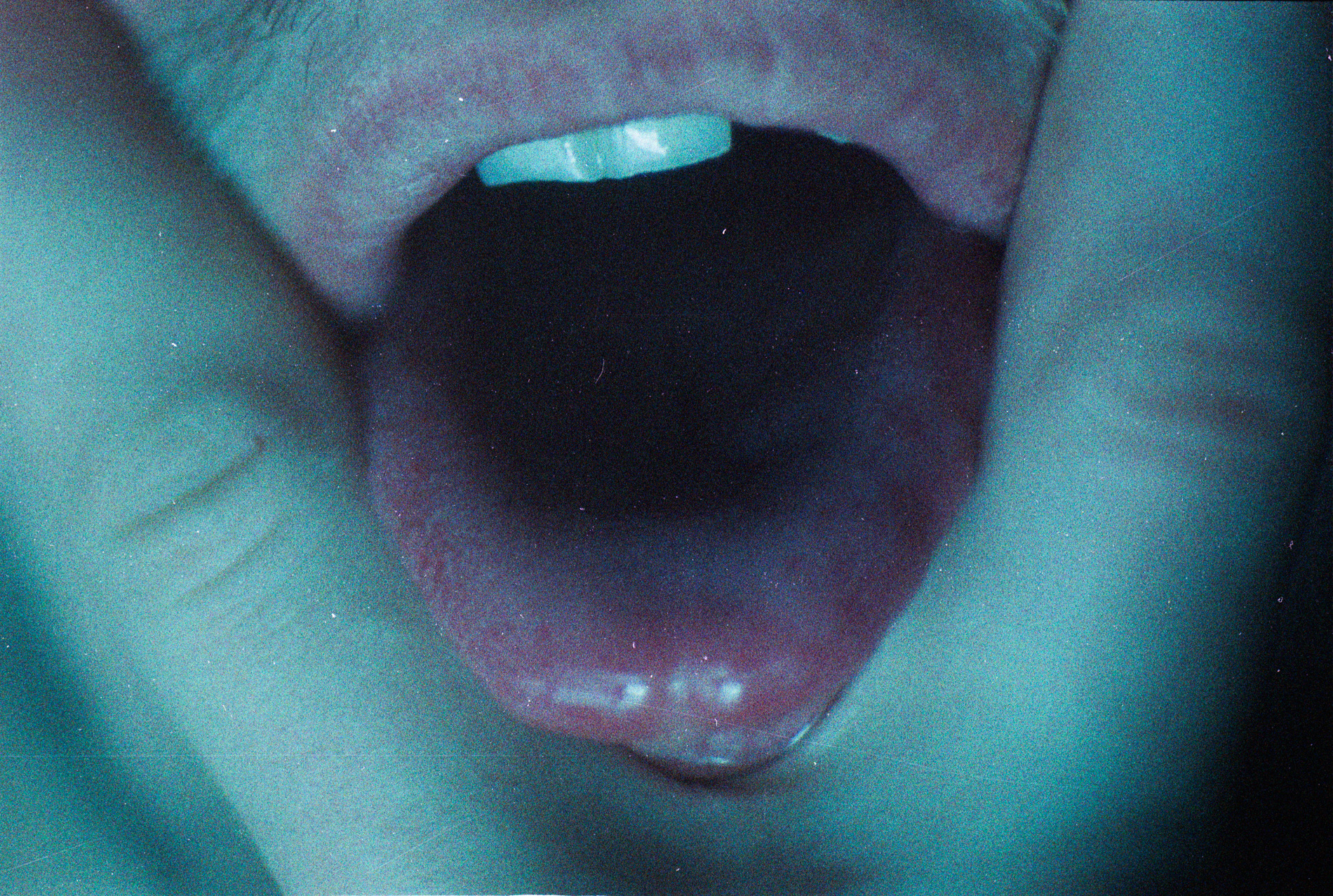 [A]s society continues to rapidly realign its understanding of gender, masculinity is under greater scrutiny than ever. The established patriarchy has been left exposed as having wielded gender stereotypes to control opportunity, sex and power, meanwhile younger generations are embracing and attempting to forward a multi-faceted, complex masculinity that does not adhere to the simplistic and material values of the past.

Get to know four artists documenting that fundamental shift below. 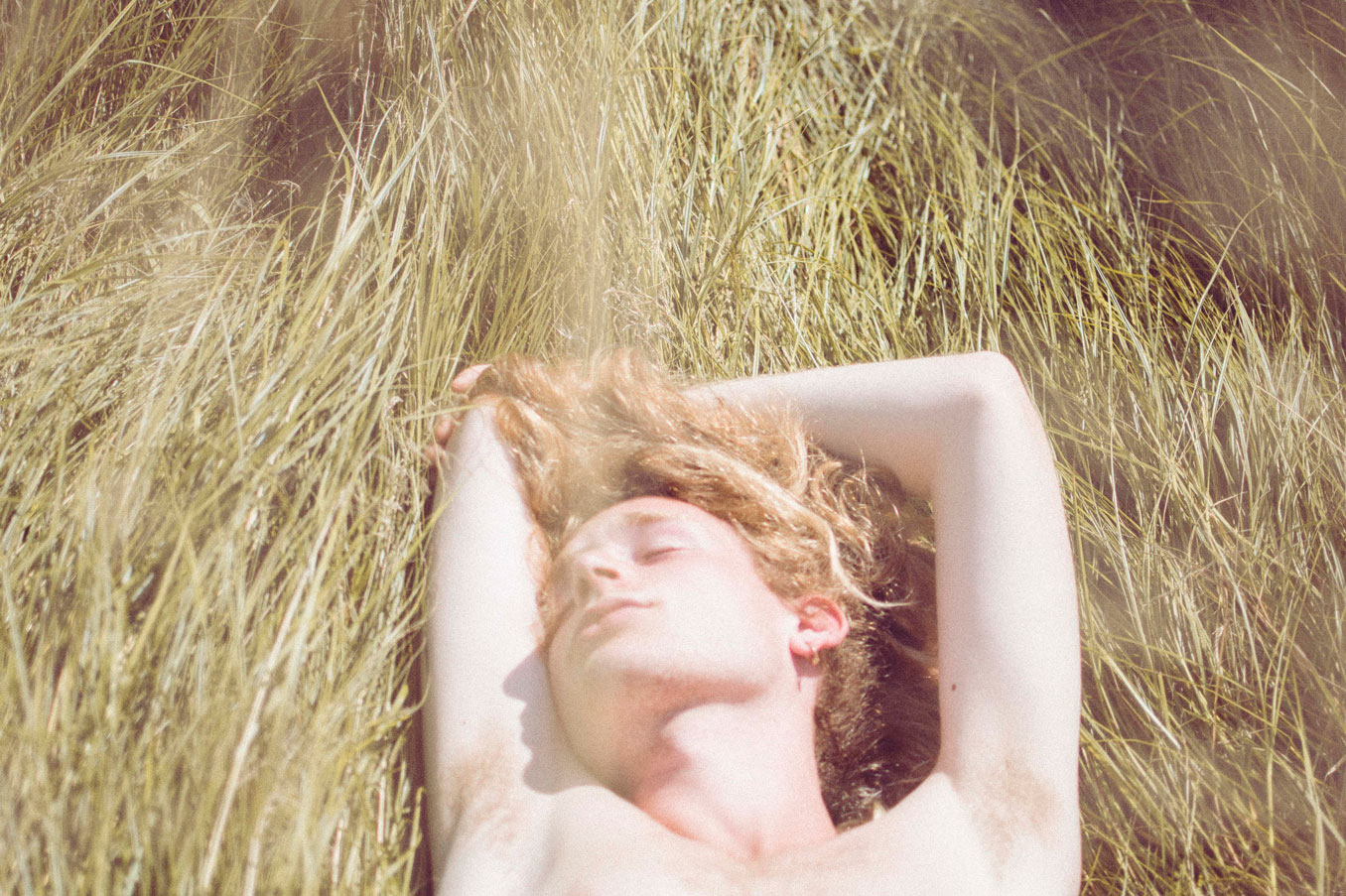 Annika Weertz subverts established notions of male strength and resilience with photographs that use location, pose and light to explore male vulnerability and fragility. By documenting parts of her personal life, her images come steeped in intimacy, empathy and closeness that is rarely found. 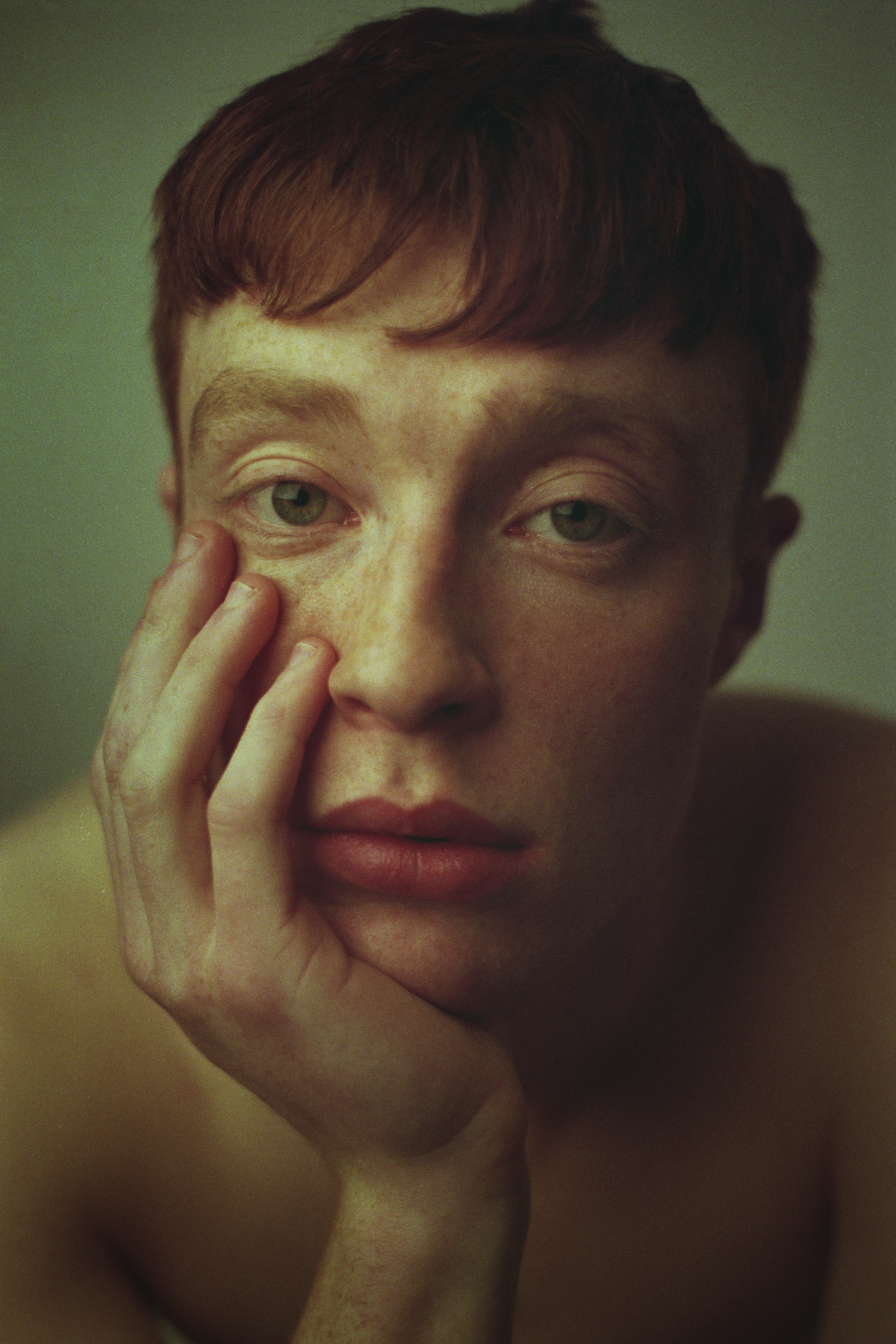 “I think it is necessary for people to see photographs without implications of gender and sexual orientation.” For New Masculinity, London based photographer Joseph Barrett contributes work from his series The Male Gaze, a collection of intimate portraits of his friends that attempt to show each subject removed from the gender stereotypes that surround them.

Swedish photographer Liam Warton questions societal norms, gender conformity and masculinity with his  raw portraits of family and friends. “Masculinity and femininity can be viewed as social constructions. Something that first appears to be rigid and natural, but in reality something fluid, habitual and interchangeable. The structures maintaining gender norms are complex and are entrenched in society. My aim with this series is to reconsider “the norm”; this one-dimensional stereotypical portrayal of men as being strong, sexual and powerful. An alternative way of depicting masculinity.” 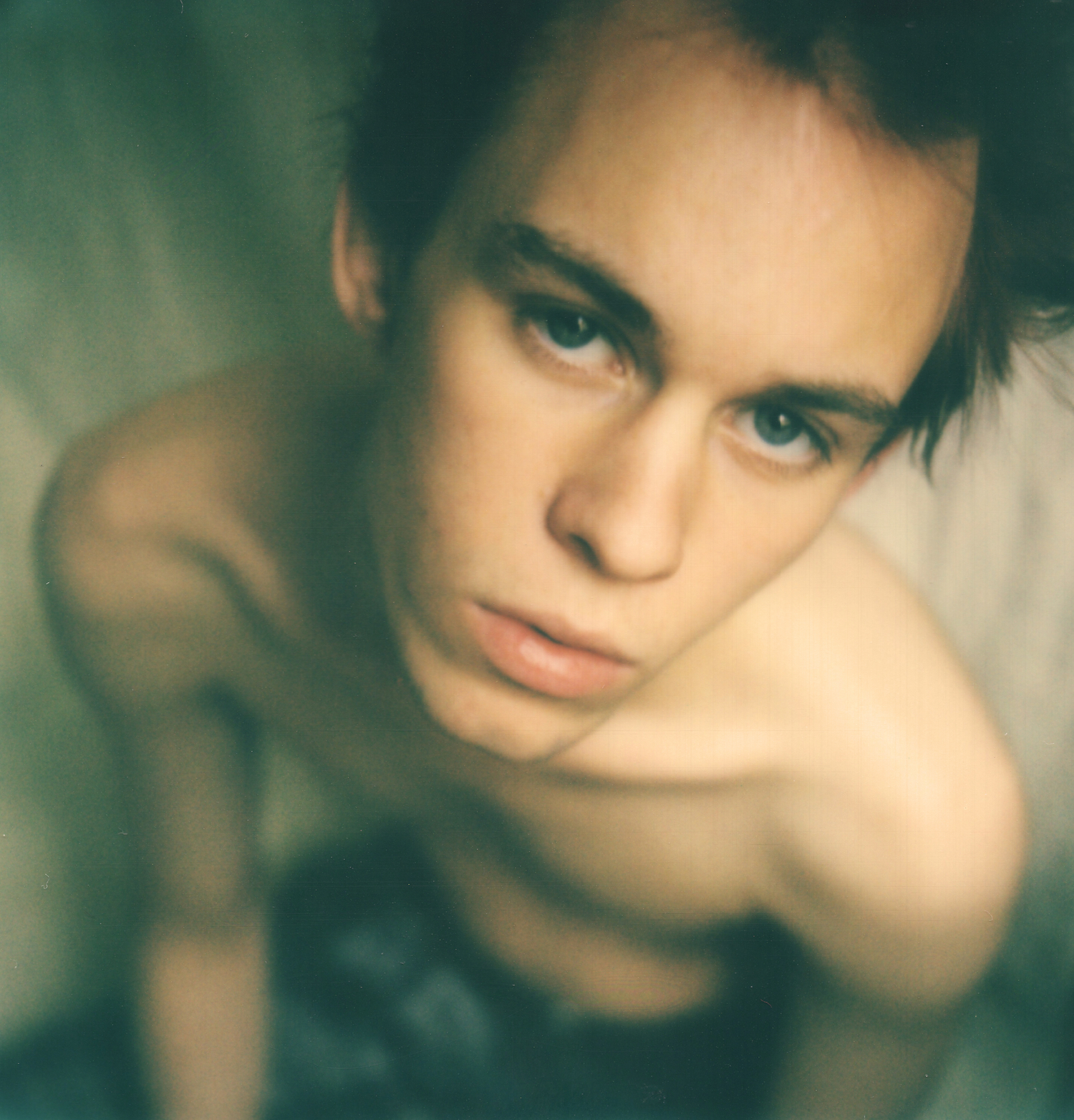 “We live in a society where many aspects of toxic masculinity are considered accepted and inherent characteristics of maleness. This is evidently damaging to men who grow up with a pressure to exist and act in the world in a specific way. It is fundamentally important that we challenge accepted notions and promote an idea of masculinity which is instead characterised by respect, non-violence and empathy.” Berlin-based, British-born photographer Phoebe Jane Barrett is also the founding editor of HYLAS. Her analogue work, either using film of polaroid, presents a softer, gentler vision of masculinity, dramatically contrasting with the typical proud, power-focussed imagery that defines the male in mainstream media.