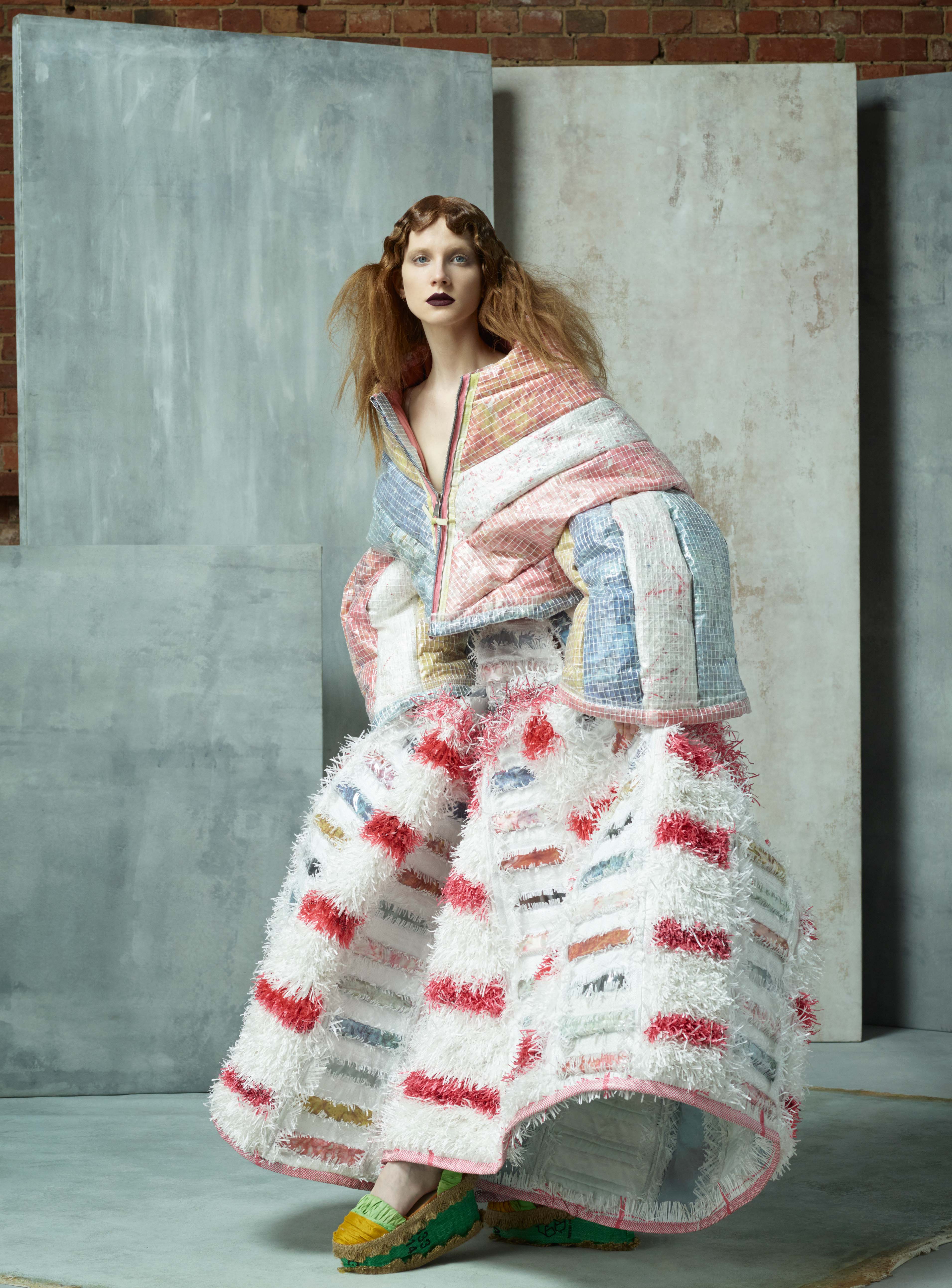 [G]raduate Fashion Week officially starts on June 4th, but to kick off proceedings this year’s Talent of Tomorrow campaign has been released featuring the work of eight aspiring designers.

Shot in the Truman Brewery, the graduates featured in the campaign represent diverse influences, cultural backgrounds and different takes on youth culture, depicting the unique way in which fashion can be borderless.

“The work being produced this year is of the highest calibre and the campaign is truly extraordinary, reflecting the talent on show at Graduate Fashion Week,” said Martyn Roberts, the Managing & Creative Director of Graduate Fashion Week. And with patrons such as Christopher Bailey, Nick Knight OBE and Dame Vivienne Westwood it’s little wonder that the fashion industry keeps a keen eye on GFW to catch future design stars in the making.

See all of the designers featured in the Talent of Tomorrow campaign below. 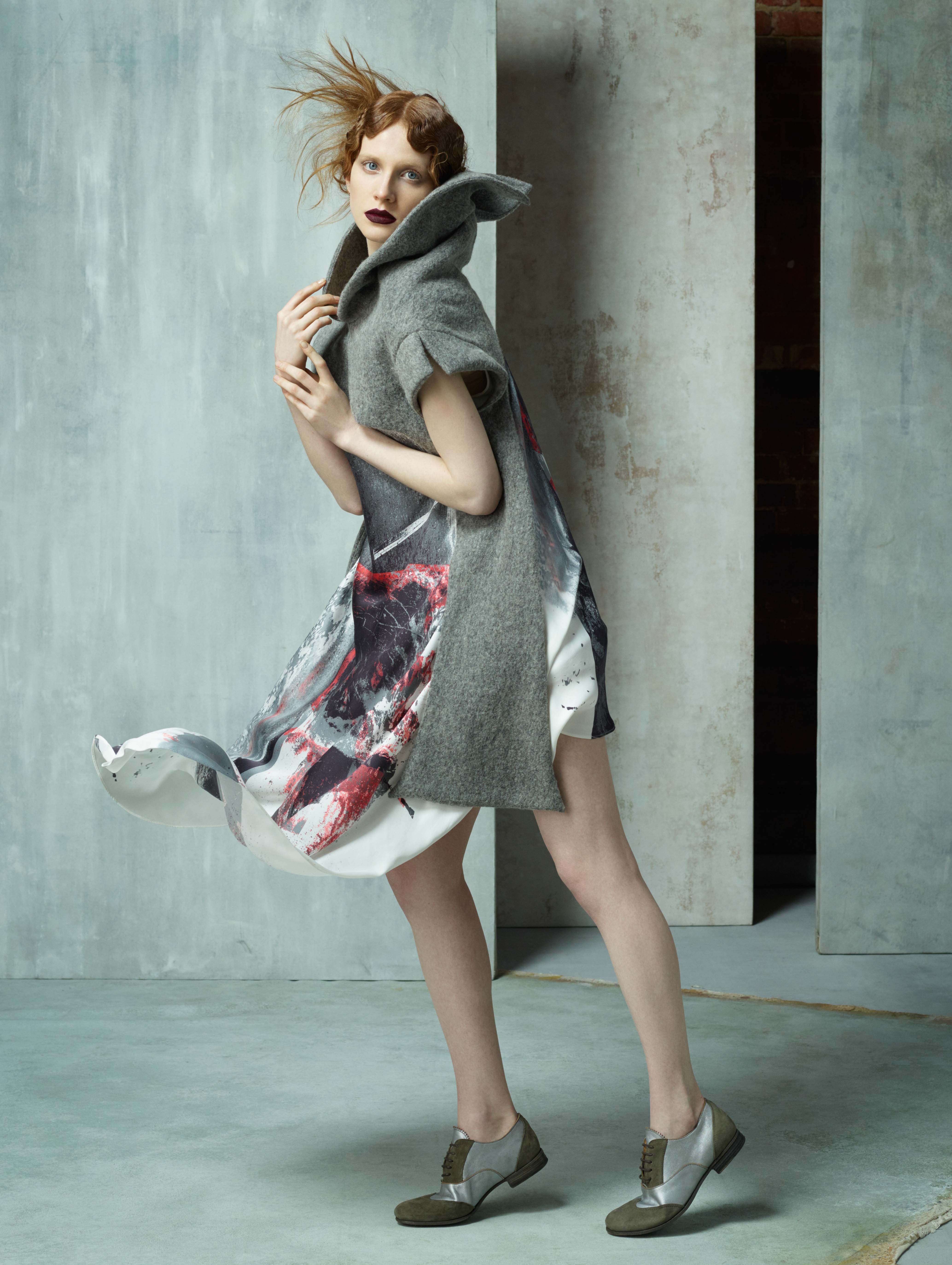 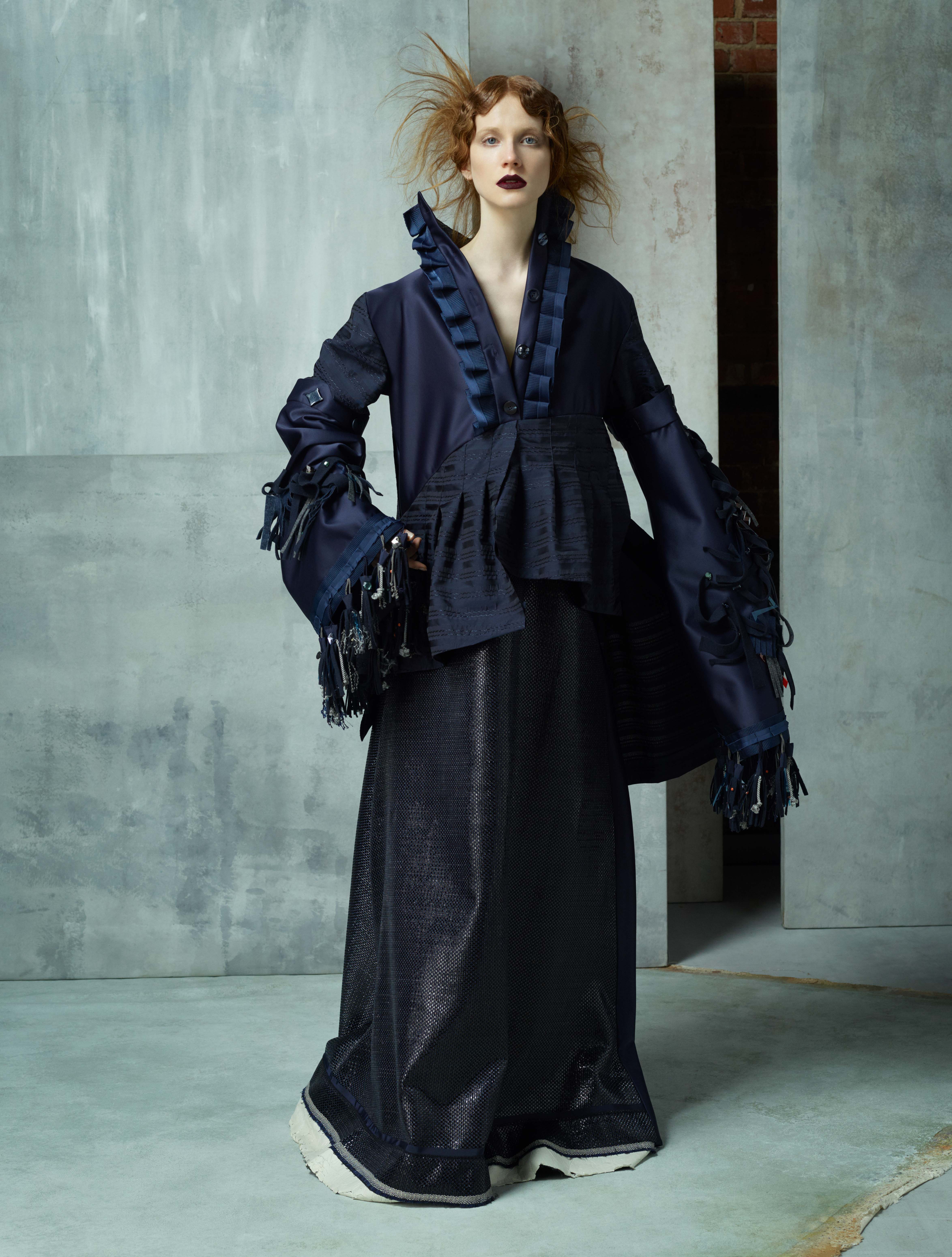 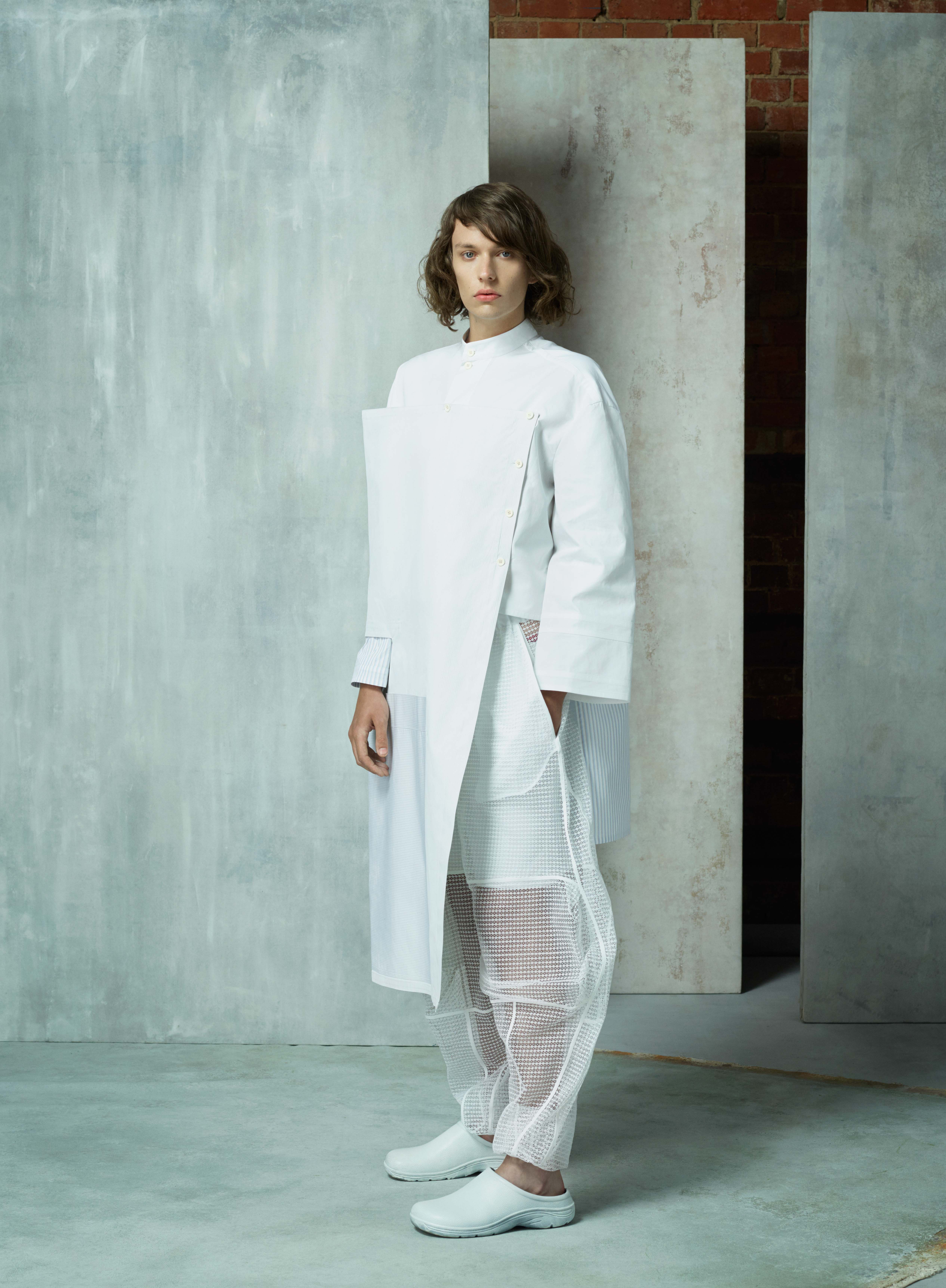 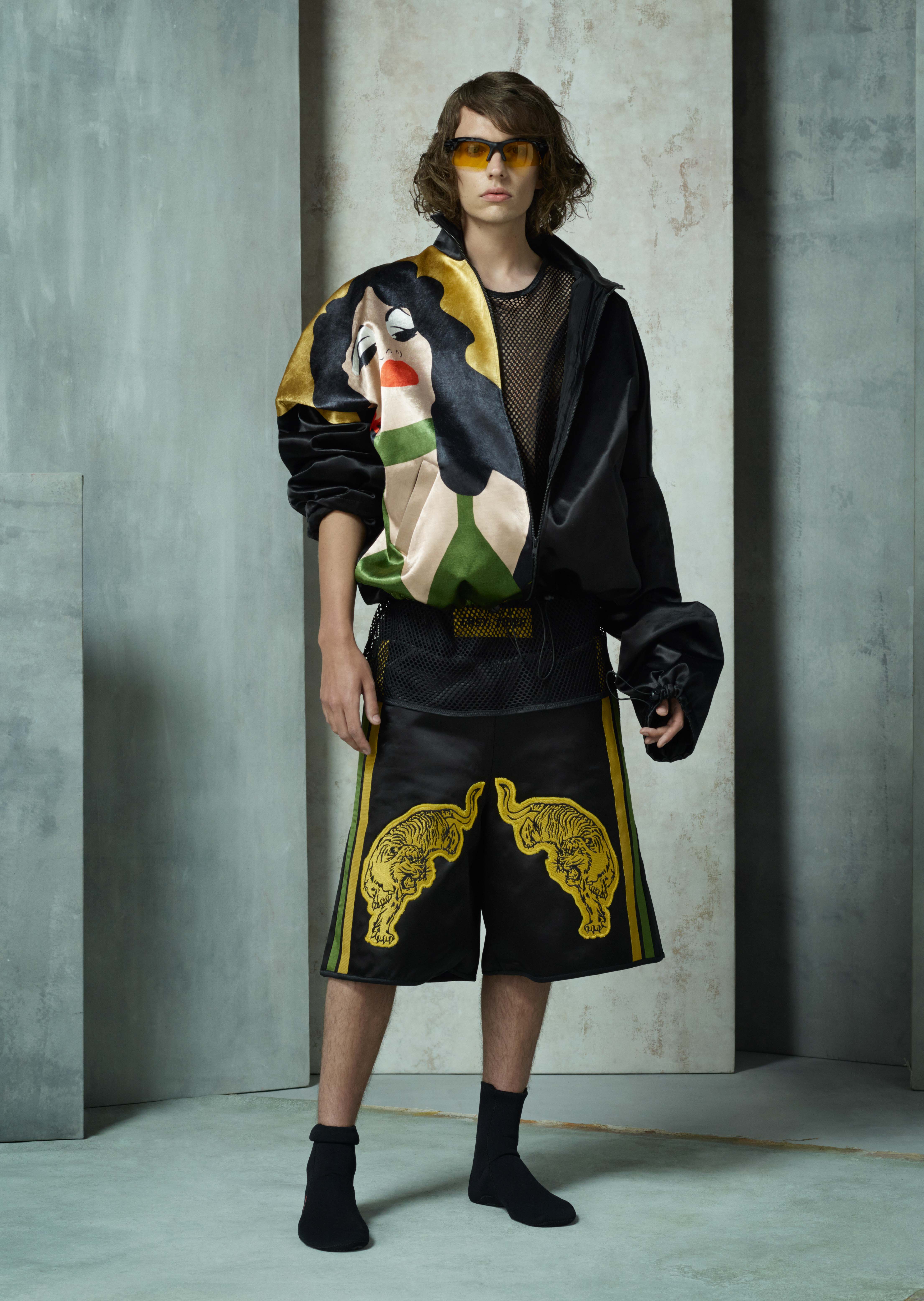 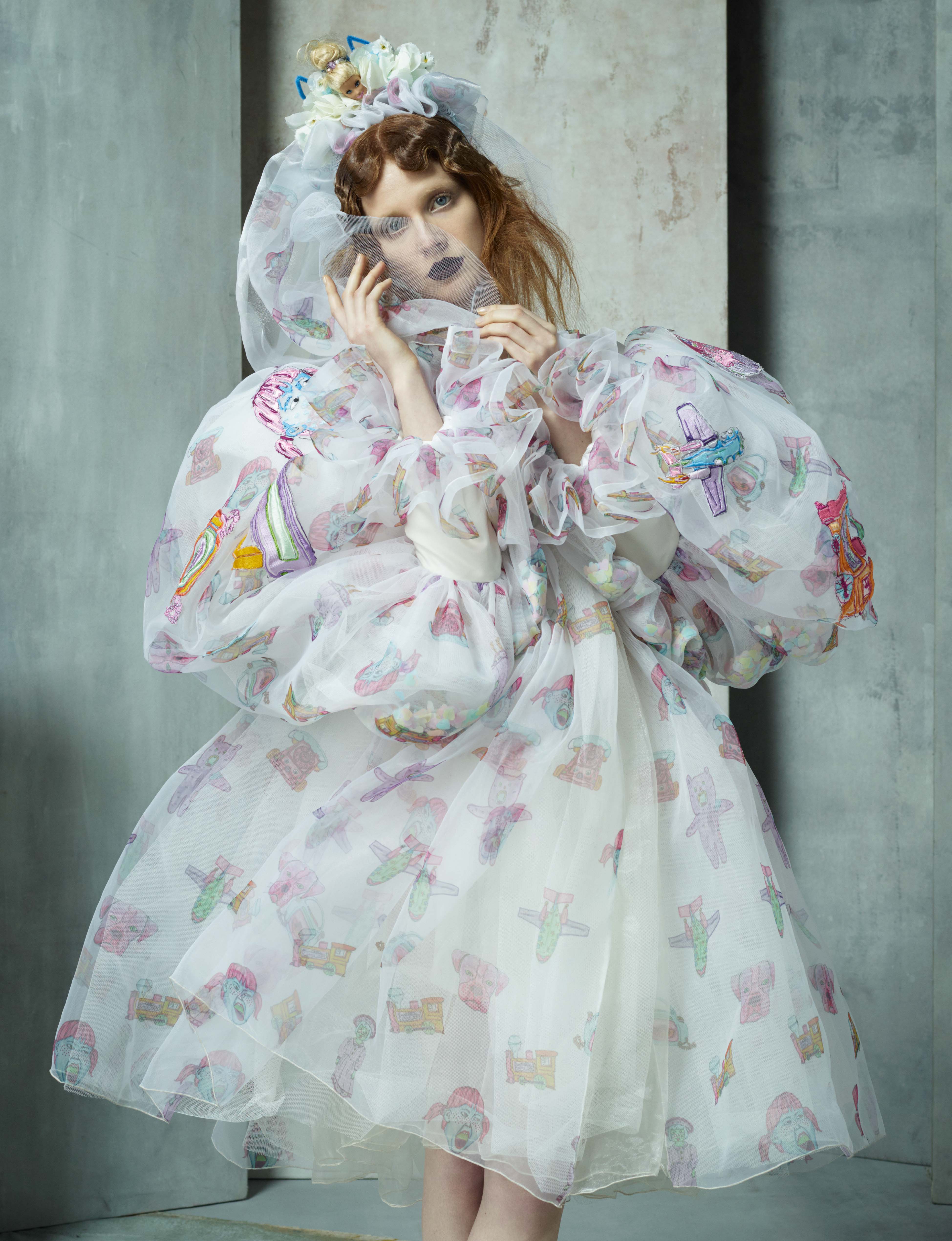 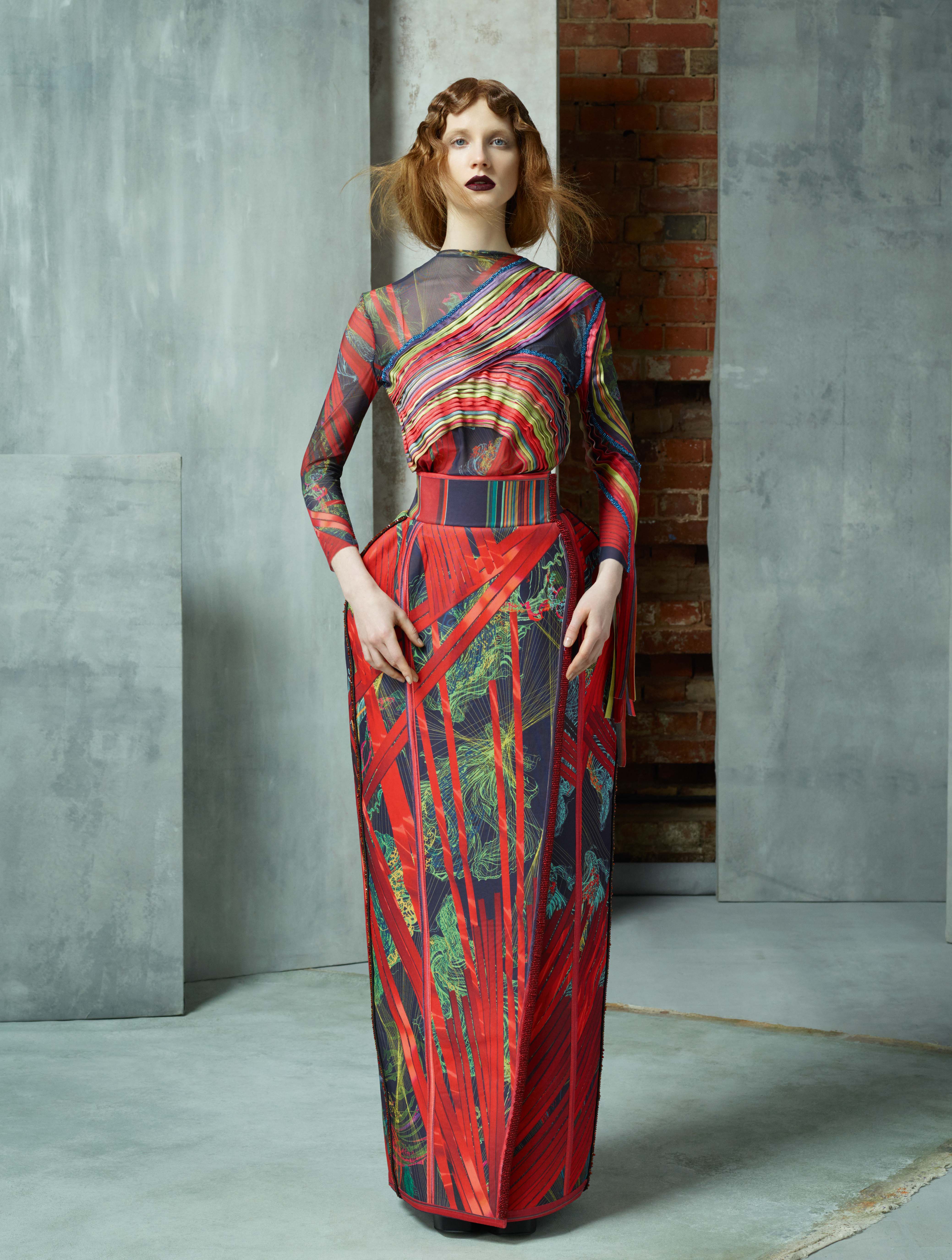 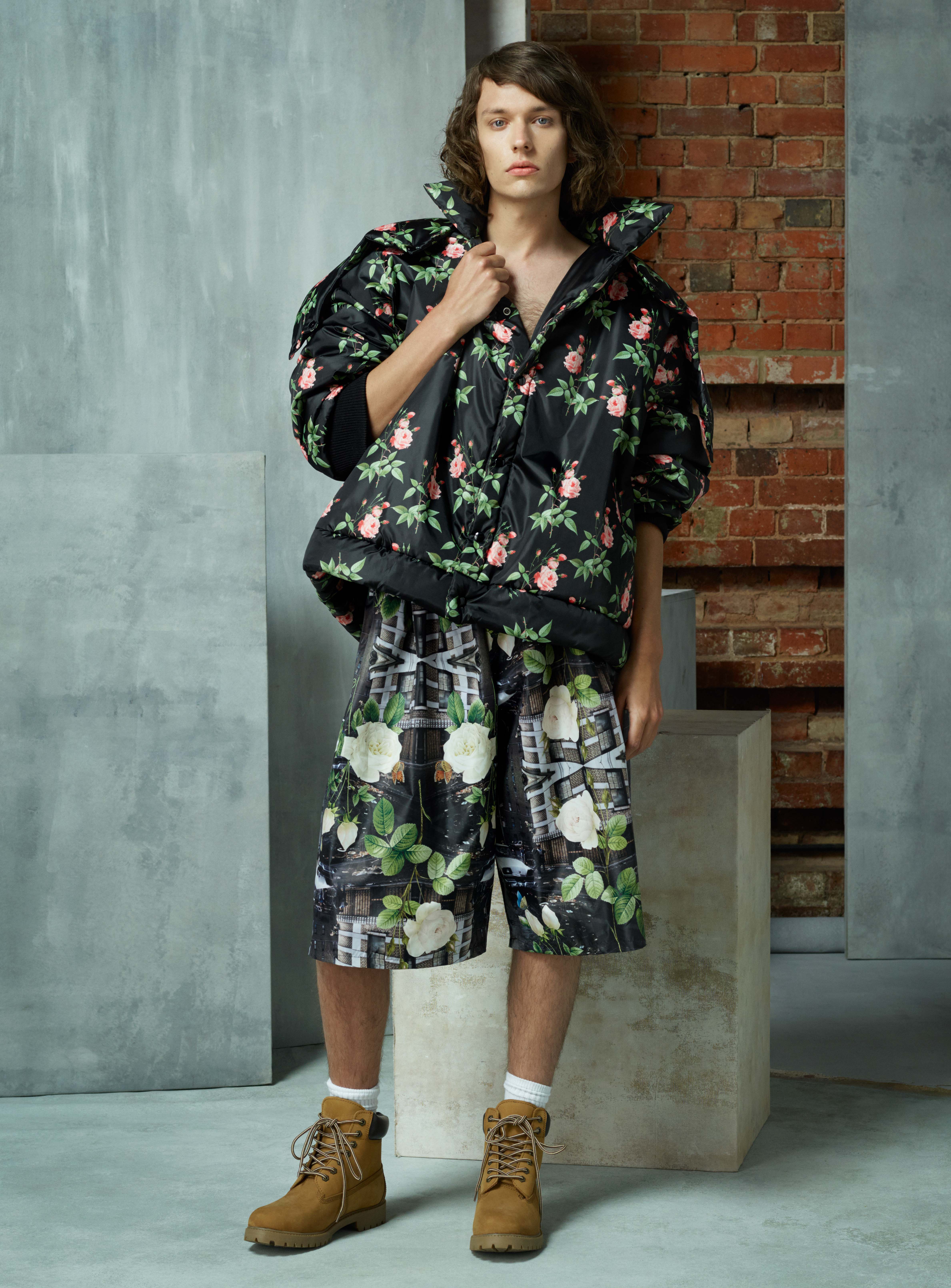