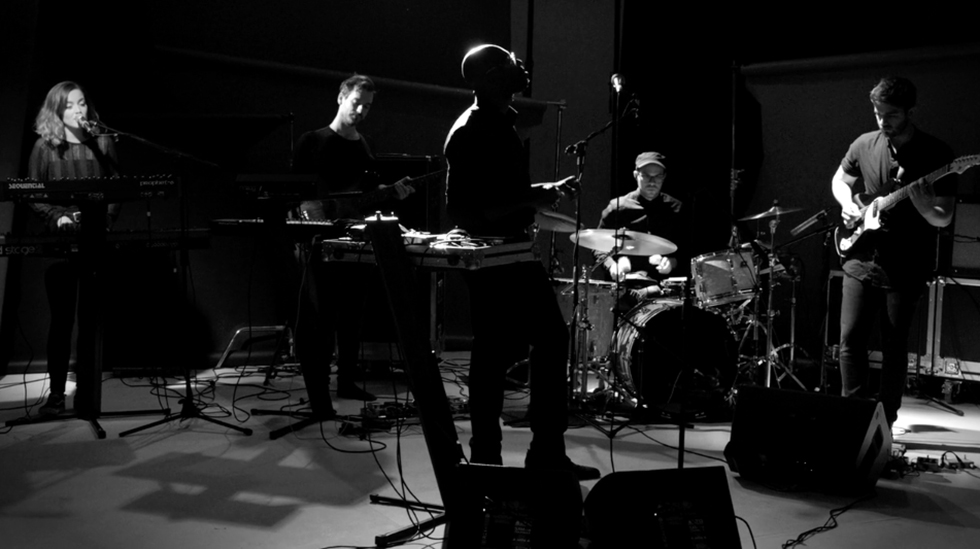 Last week we premiered our exclusive Dirt Live version of Ghostpoet’s “Yes, I Helped You Pack”, taken from the critically-acclaimed recent album, which itself was recorded live with a four-piece band.

But of course, that wasn’t enough. Today we premiere our second exclusive video, this time for “That Ring Down The Drain Kind of Feeling”, directed by Hunger’s Remi Laudat.