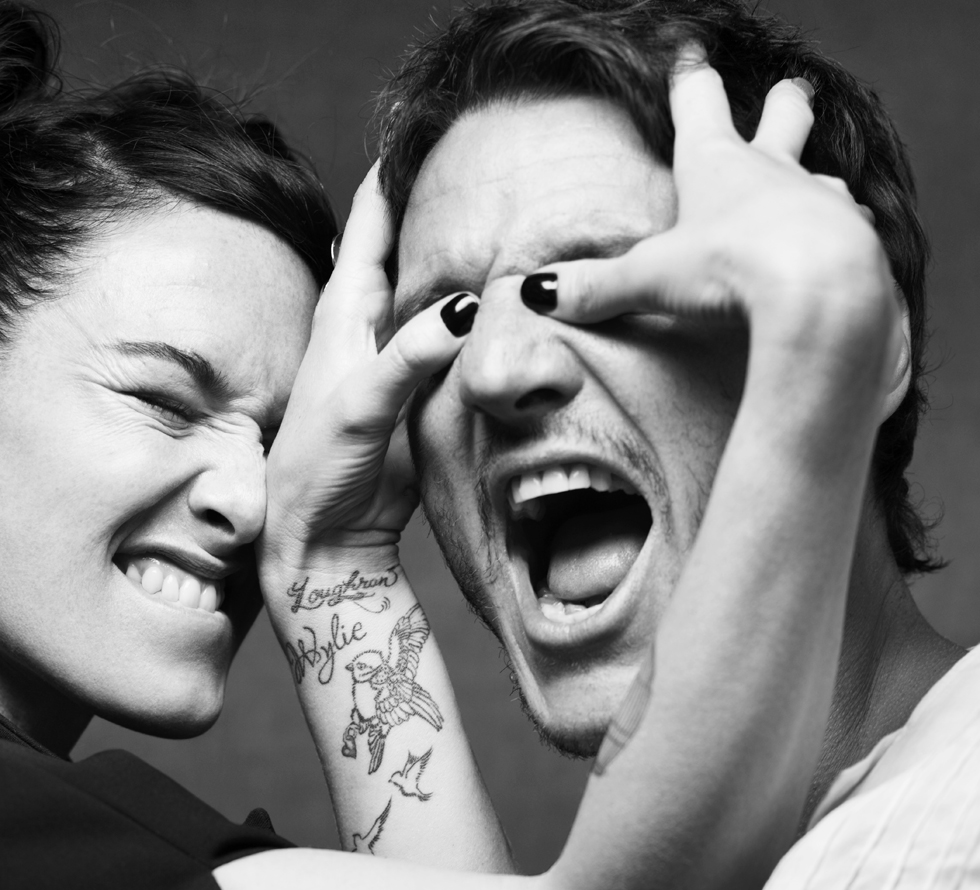 [T]hirteen million. That’s the number of people, on average, who tuned into each episode of the third season of Game of Thrones. Among them was Chilean actor Pedro Pascal, who was as enthralled by the sex and slaughter as the rest of us. But little did he know that within a few months he’d be pitching up on the shores of Belfast to join the cast as Oberyn Martell, affectionately known as the Red Viper. Sound ominous? It is. The Red Viper is GoT’s newest anti-hero, “sexy and charming but driven by hate”. Sounds like he’ll be right at home.

Pedro, on the other hand, though he looks good on paper, wasn’t the obvious choice for the role. Expecting a big name to ride into King’s Landing, the show’s fans took to forums to express their concerns as soon as the news broke. So is he worried? Like hell he is. “The fans had the part cast in their minds already. They knew who they wanted and it certainly was not me. But I’m not stupid, I presumed that people were going to say ‘who the fuck is this guy’. Since I anticipated the reaction it didn’t throw me off.”

“There are so many different ways to go into battle with yourself when you’re trying to get a job. I felt a certain amount of pressure because I wanted to make everyone happy. The fan base is so specific and, as a fan myself, I understand the relationship that they have with the show. The Red Viper is the best part I’ve ever played, and in season four shocks come at the most unexpected times. You might think you know, but you have no idea,” he explains.

Looks like the Red Viper could be in line to fill a Walter-White-sized-hole in television, but to test the theory we pit Pascal against Lena Headey, aka the Queen. Because if you can come away from Cersei unscathed, you can handle anything.

Read more of Lena and Pedro’s Head to Head in issue six of Hunger magazine, out now.