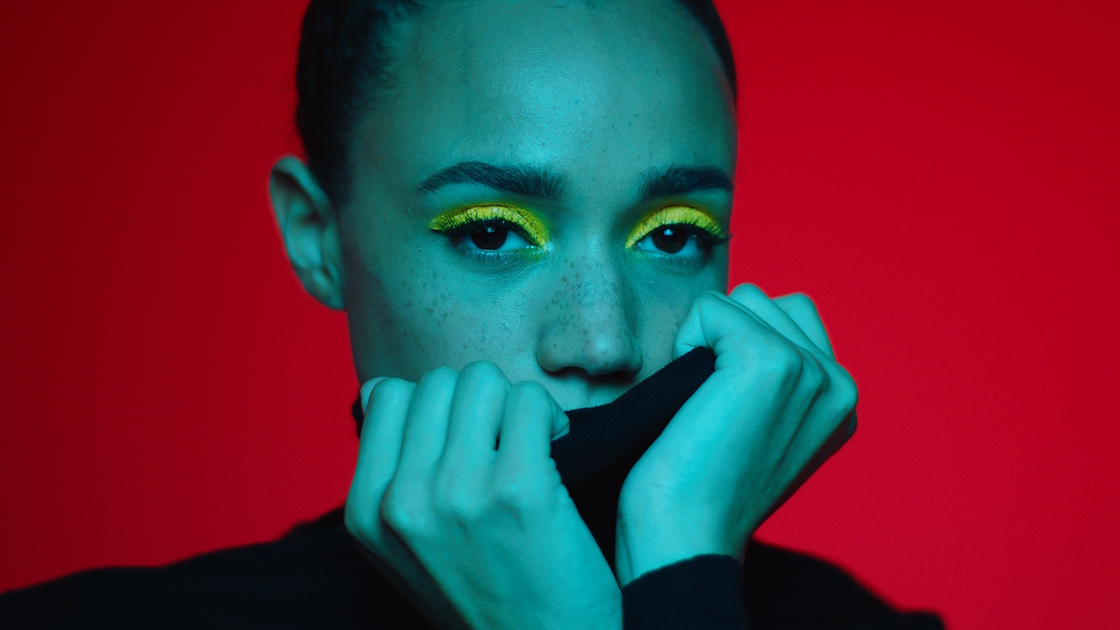 [J]ONES has killed the game in 2017: with over 50 million streams to her name, ‘Something Bout Our Love’ is already a top hit. Teaming up with notorious director William Baker – Kylie Minogue’s longtime creative partner – the two collaborated on a captivating new video. Taking a step in a new direction for the laid-back soul singer, JONES worked with electro-house producer Tieks on the track, and the new vibes shine through the visuals. The shift takes JONES into electronic realms whilst keeping her jazzy innovation.

Releasing her debut album New Skin last year, Cherie Jones has been spotted by the likes of Jools Holland to Sam Smith and Vogue to Mistajam, all singing her praises. Working with collaborators of Lana Del Rey and The xx, JONES will for sure to be  a 2018 one to watch. Refreshing and relatable creations, her tunes are as fresh as they are old-school, with sounds ringing back to 70s soul and up to club classics. 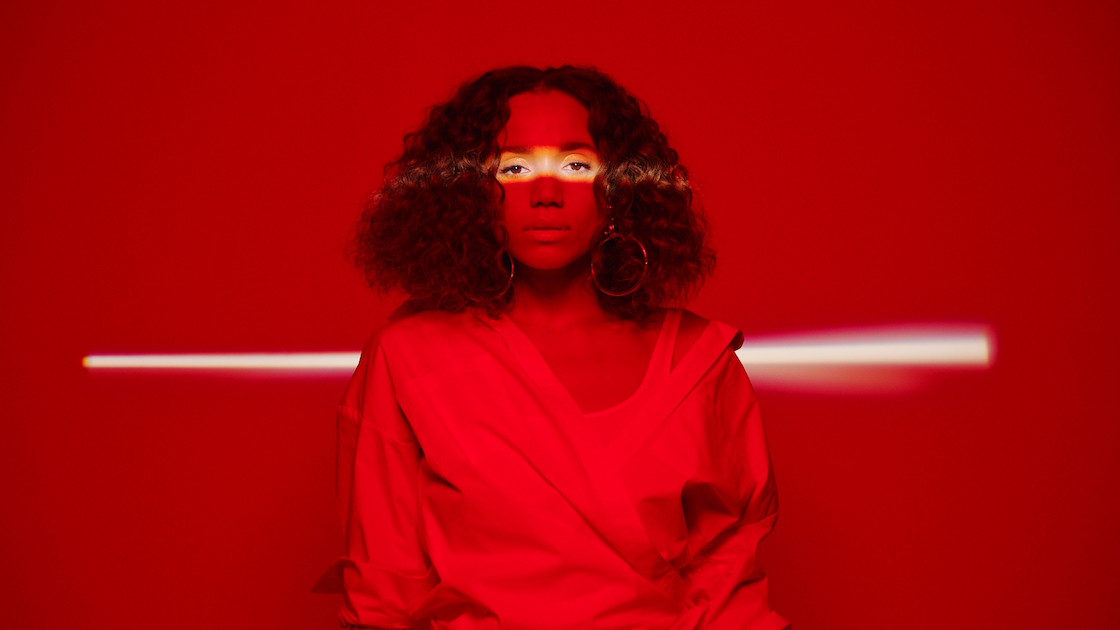 "We wanted to create something very chic and classic." - Cherie Jones

Working together for the first time, William Baker explained how he was “struck immediately by the angles of her face, her incredible posture and grace and just how classy, but also how timeless she is, both as a person and as an artist”. The simplicity of the aesthetic of the video was described to be Baker’s interpretation of JONES herself, “I just wanted simply to capture her and the unique way she moves and just frame her against block colour so she becomes a graphic presence, all angles and colour. I wanted the video to be timeless, like it could be from the 80’s, 90’s or 00’s and it wouldn’t look out of place playing as a hologram on a the side of a skyscraper in Blade Runner“.