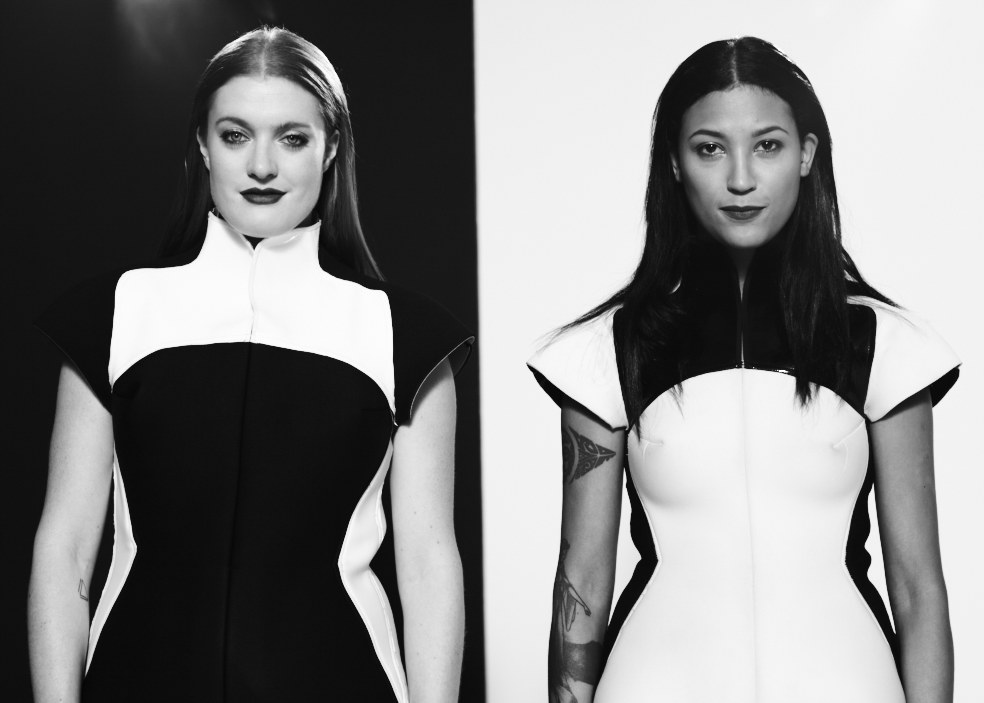 [Y]ou watched the teaser on Monday, now it’s time to reveal the full version of our exclusive Dirty Video with Icona Pop.

Caroline Hjelt and Aino Jawo are often seen complementing each other in monochrome outfits, and on stage they often use fashion to make an even bigger impact. It is this visual duality that director Gary Coogan played on to form the basis of the video’s aesthetic.

Not only will you be rocking out to ‘On A Roll’ but the Swedish duo have just released another ridiculously catchy single, ‘It’s My Party’. Out yesterday, the song features the central lyrics of Lesley Gore’s 60s hit and an appearance by rapper Ty Dolla Sign.