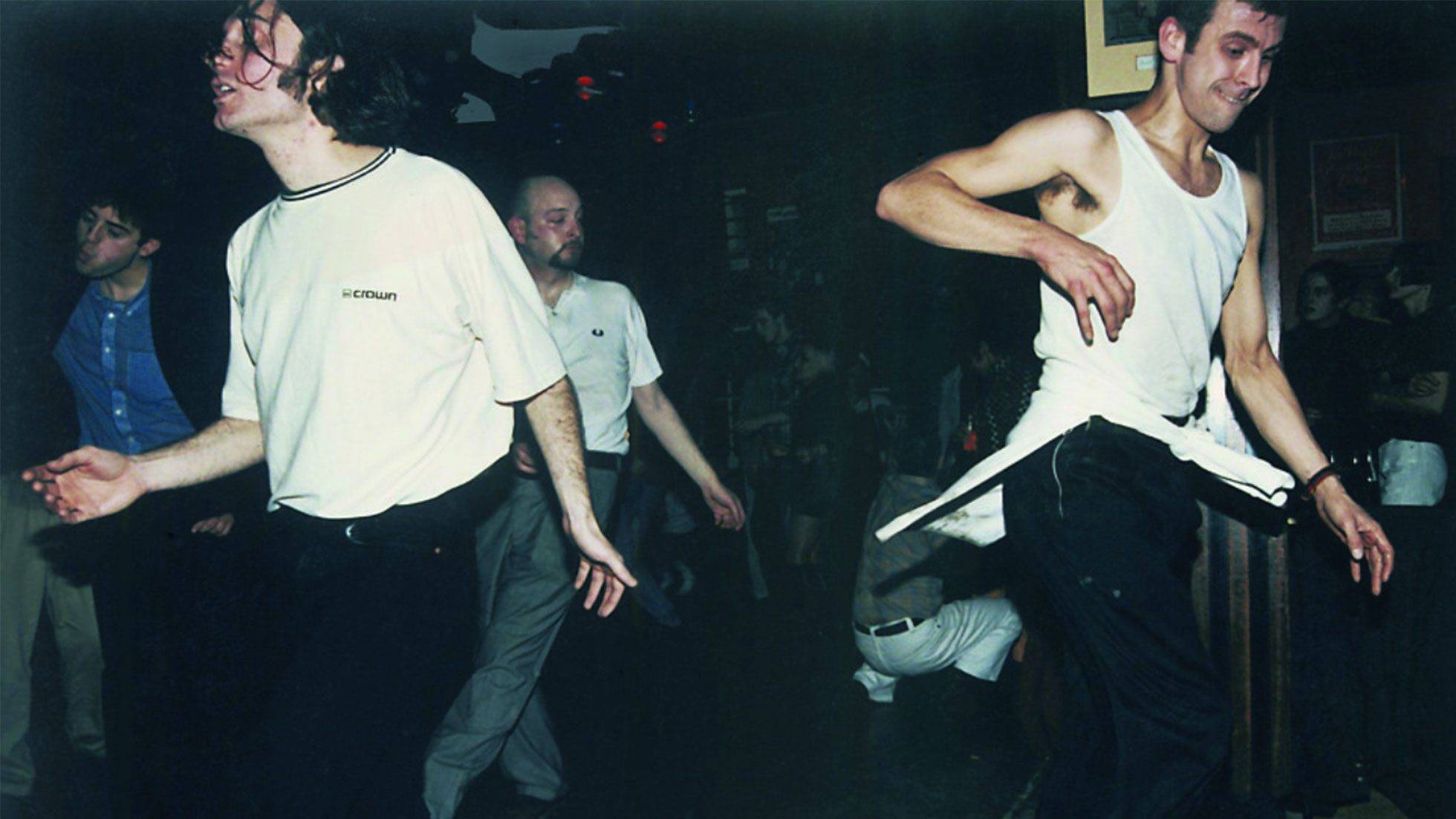 [L]ondon’s iconic 100 Club is to be the subject of a new book released by Ditto Press in collaboration with subculture mainstay Fred Perry. The Oxford Street venue – a beacon of disruption in London’s commercial centre – first opened as a jazz club in 1942 before going on to host some of music history’s most iconic acts, many of which during the very early stages of their career.

Continuing to host shows today, the club has been owned and/or operated by the same family for decades. Current owner Jeff Horton took over the club from his father, with his grandmother running the venue before that. As well as a host of archival photographs, the book – 100 Club Stories – will feature personal anecdotes from Jeff and a host of influential characters in the club’s history. See a selection of images here and send your stories to stories@the100club.co.uk. Follow Fred Perry here. 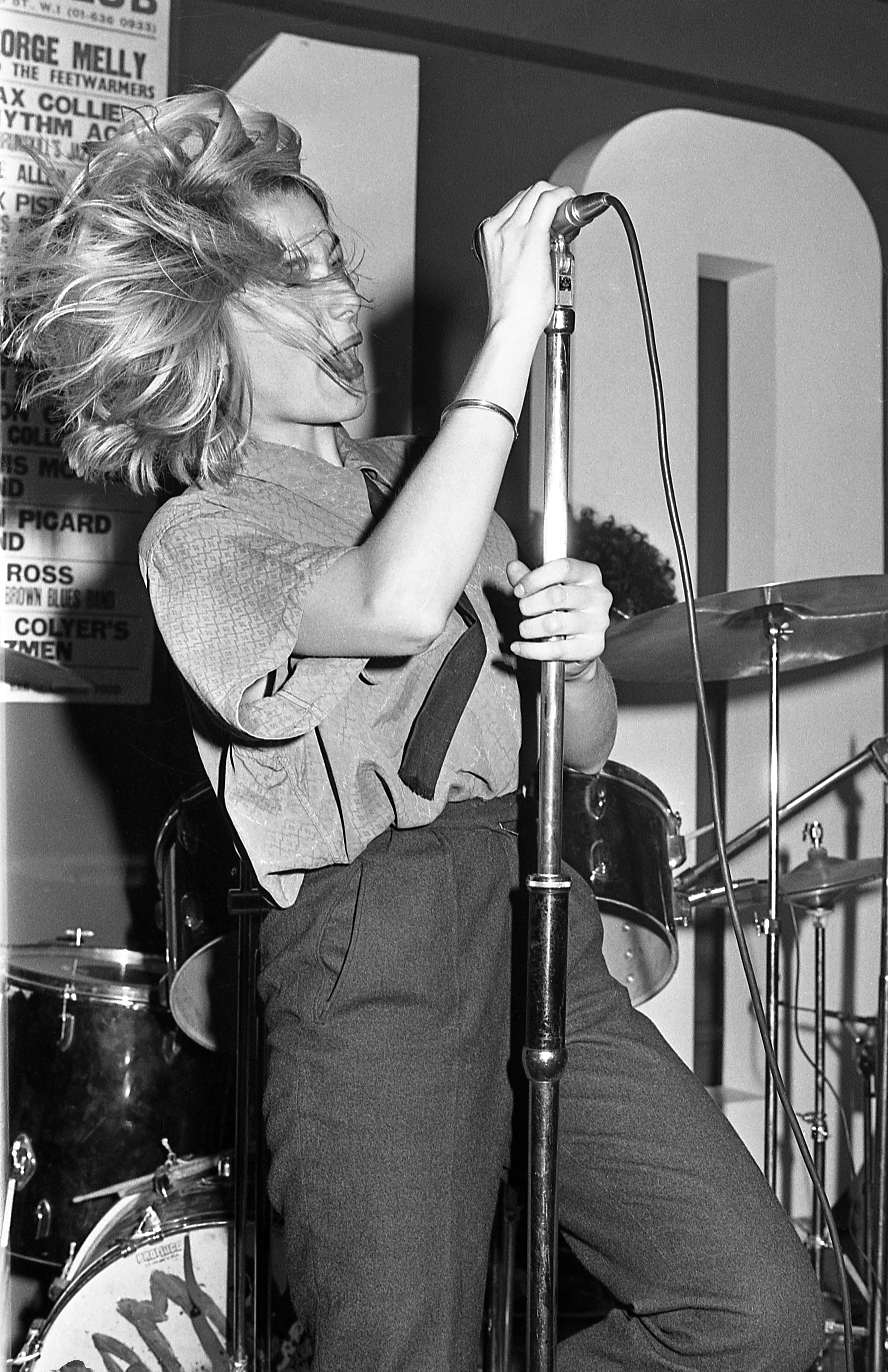 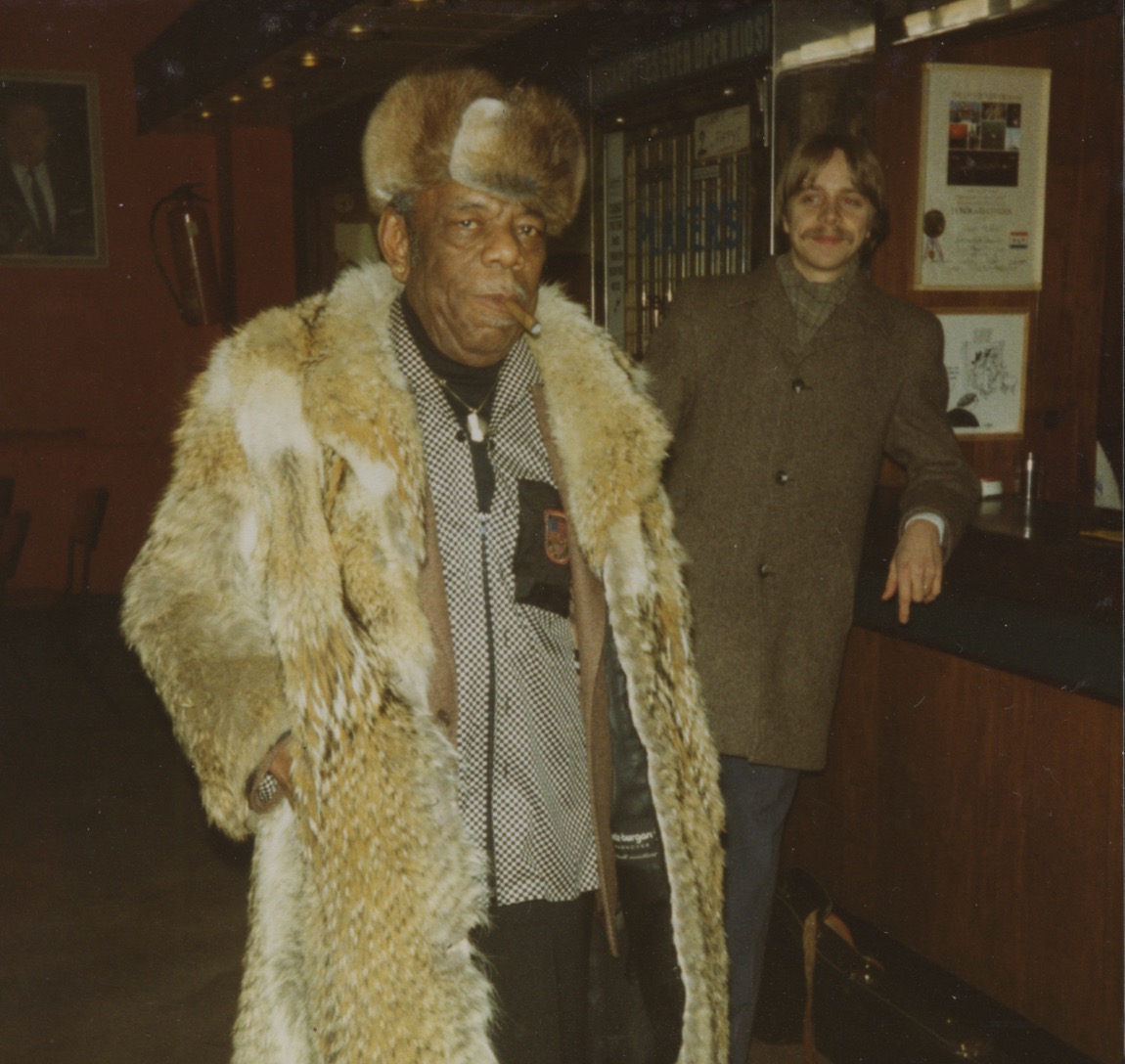 Champion Jack Dupree at the 100 Club 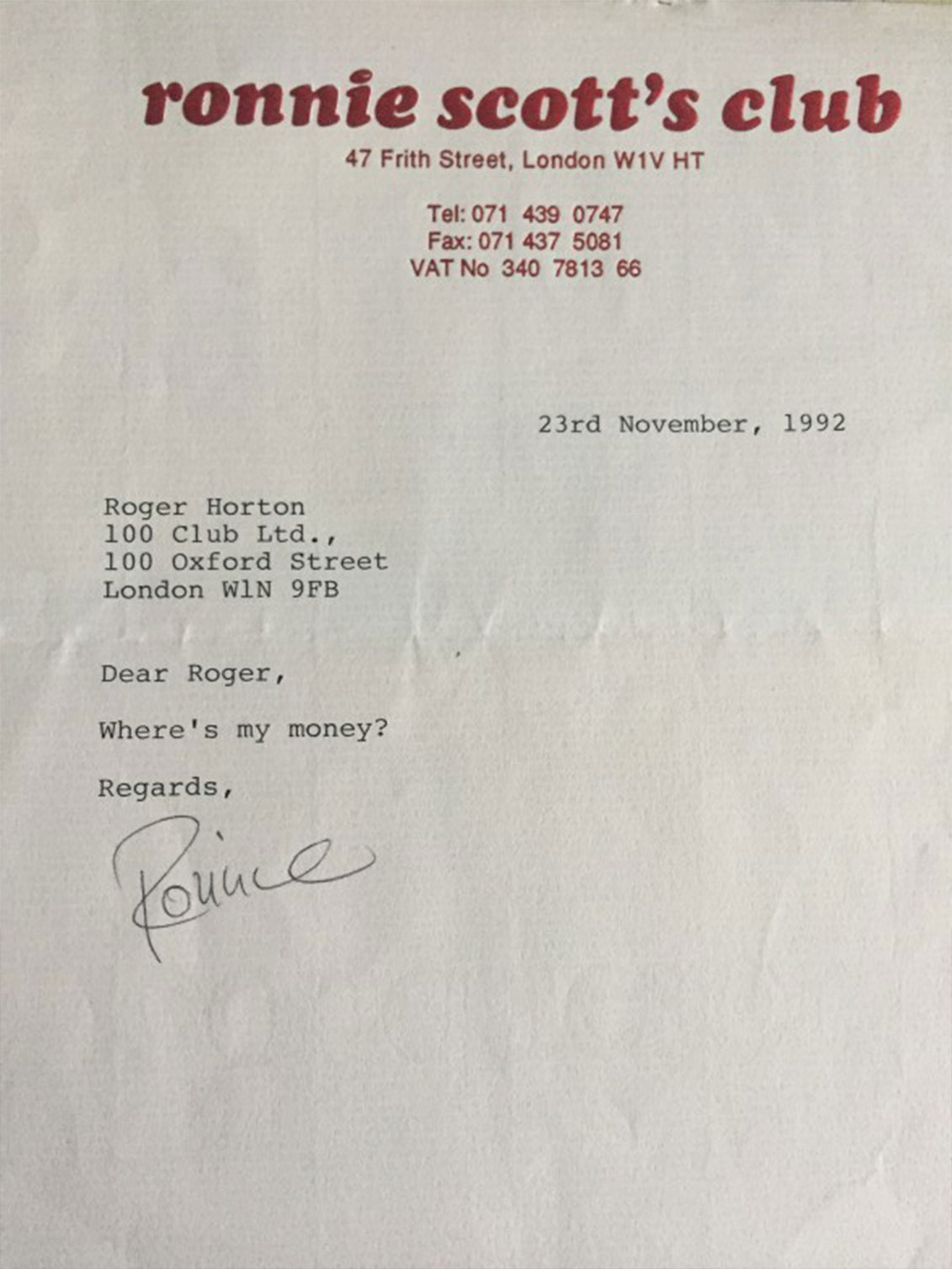 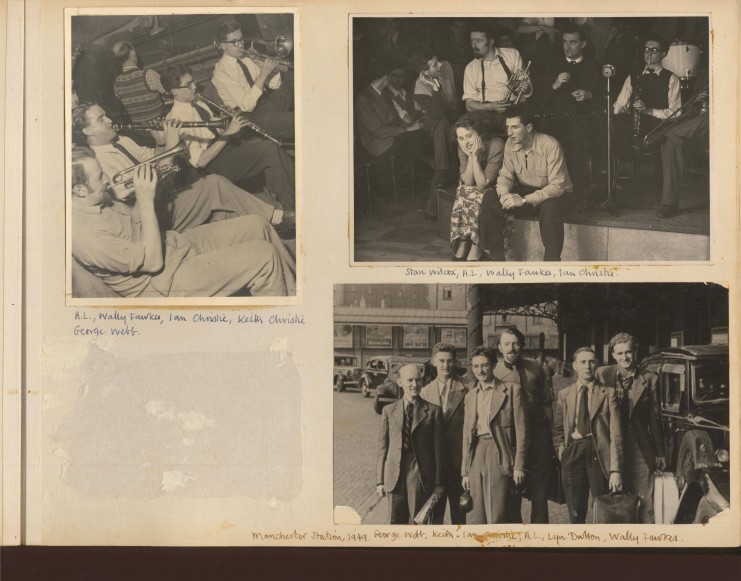 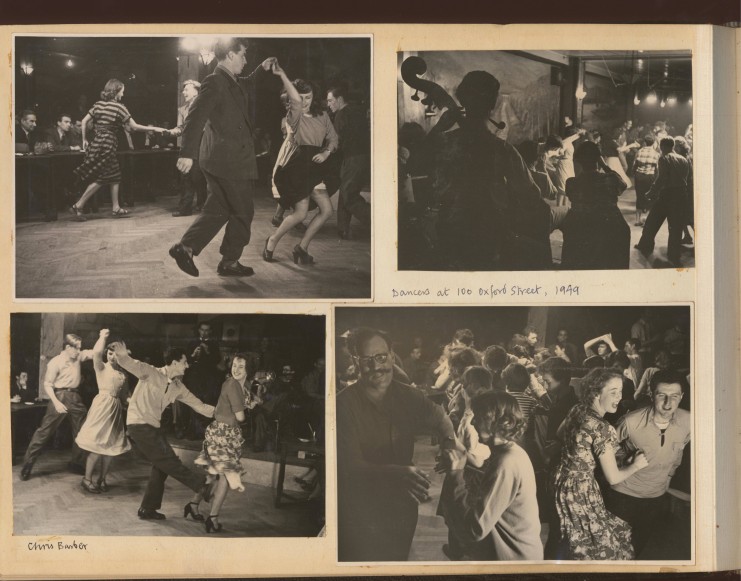 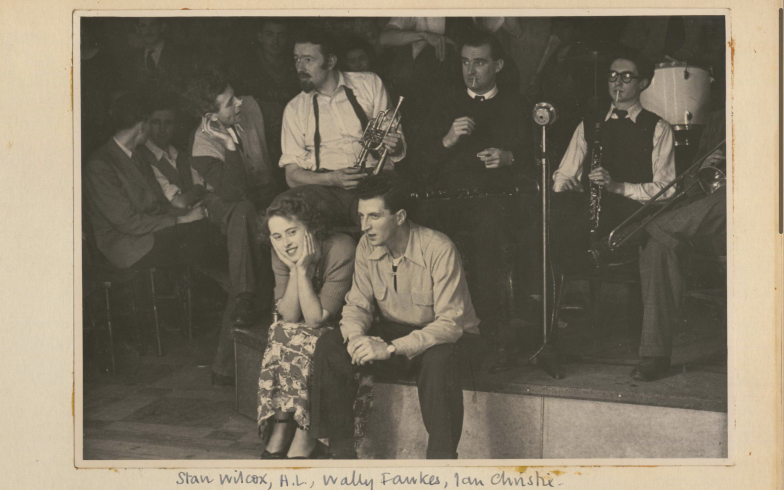 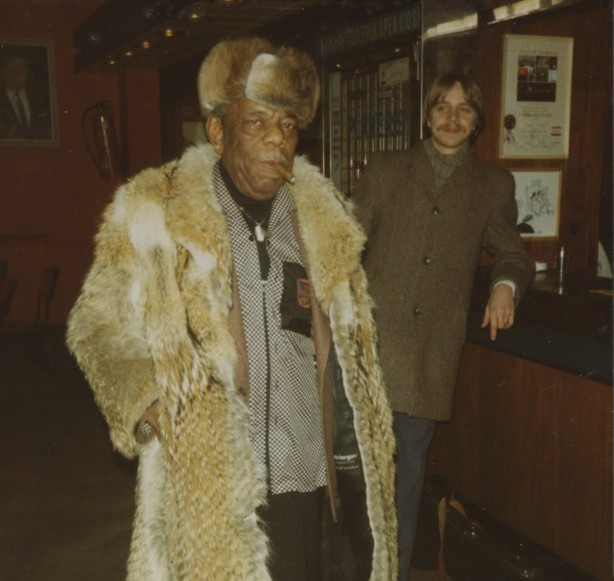 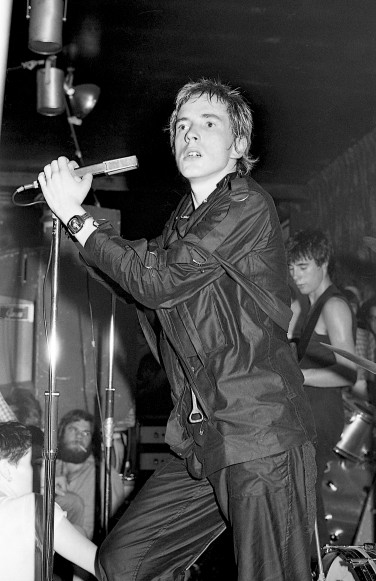 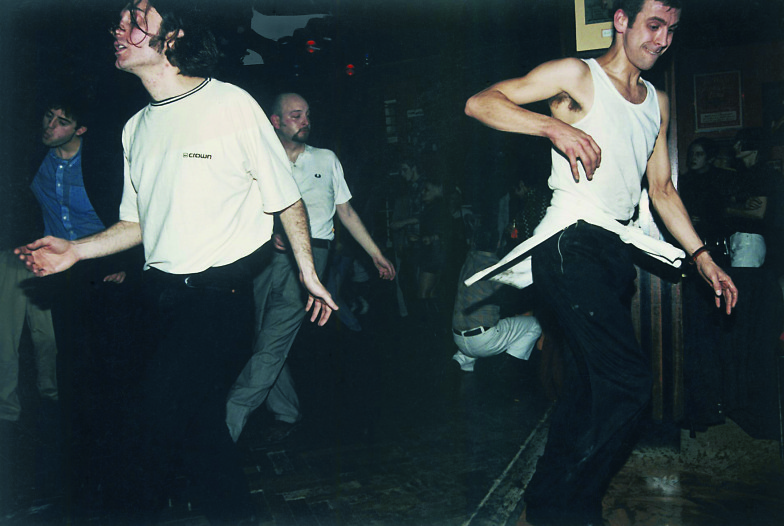 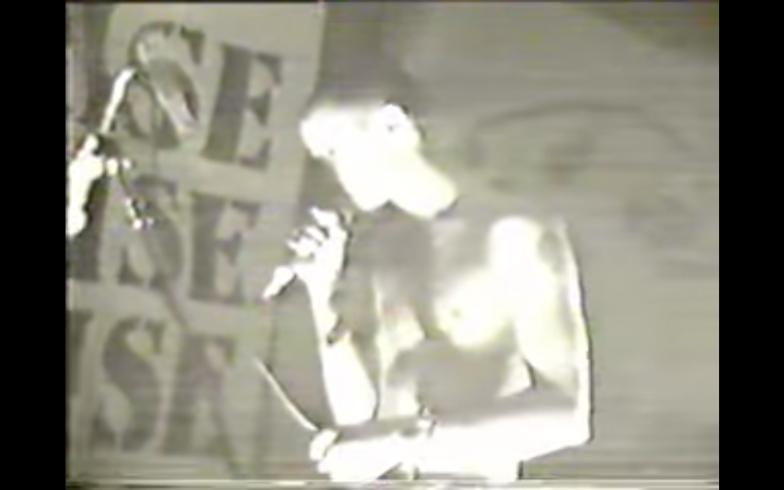