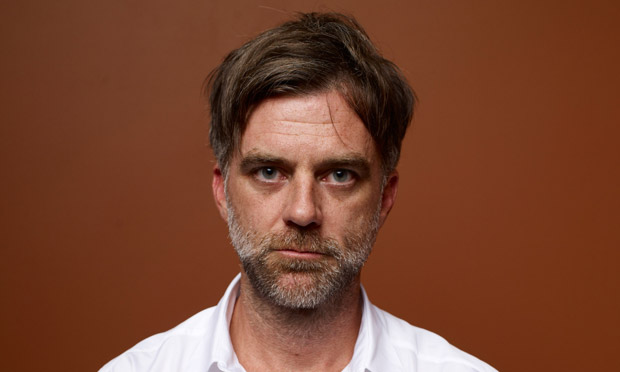 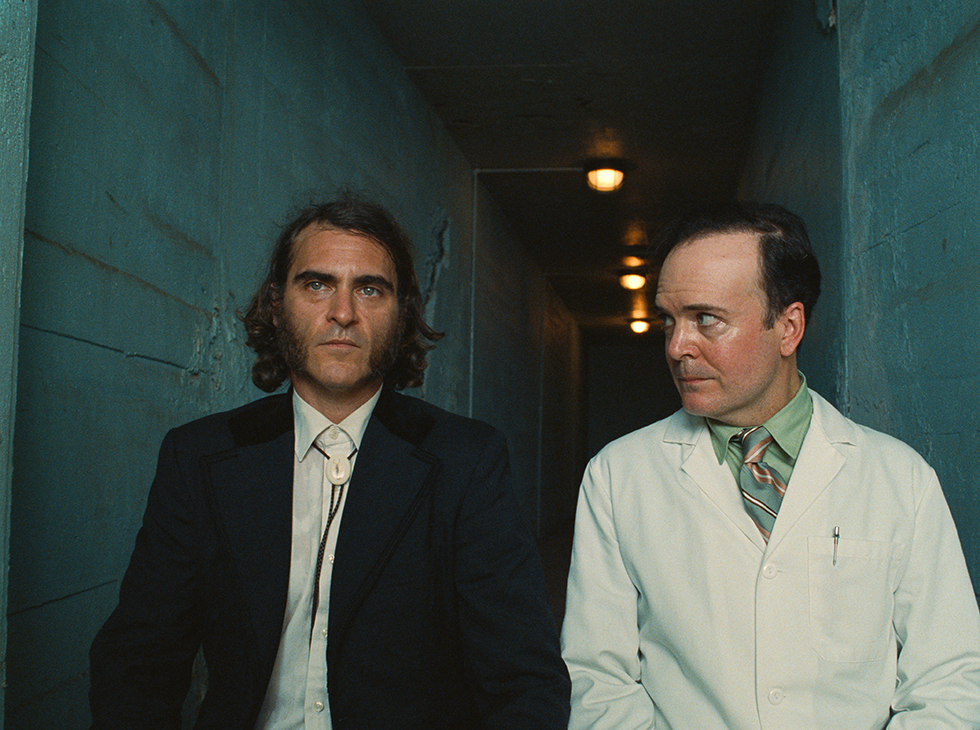 [T]his was about the book, that’s what it always came back to.” Explains Paul Thomas Anderson. “You just have to ask yourself, what was [Thomas] Pynchon thinking here? How is he using this plot about a detective to tell his own story?”

The way he speaks suggest that it’s a question he still wrestles with and, without (he insists) Pynchon’s counsel upon which to found an answer, it appears that much like his audience, the star of his cast and a whole host of movie journalists who are currently engaged in public debate about Inherent Vice, he’s not exactly certain what it’s all about. “Really it’s just a device. A half arsed device” he protests “it’s just a way to get a character involved in multiple scenarios.”

The mysteries, riddles and general imponderables and unfathomables of Inherent Vice do at times appear to be just a vehicle for protagonist Doc Sportello, and thusly Joaquin Phoenix, to display his strengths. Sportello is a good man who yearns for his ethereal ex-girlfriend, Shasta Fay Hepworth. But he also surveys the decade ahead of him, the 1970s, as a man peers over a cliff’s edge – with dread. As he does so it appears that broader point is being made. 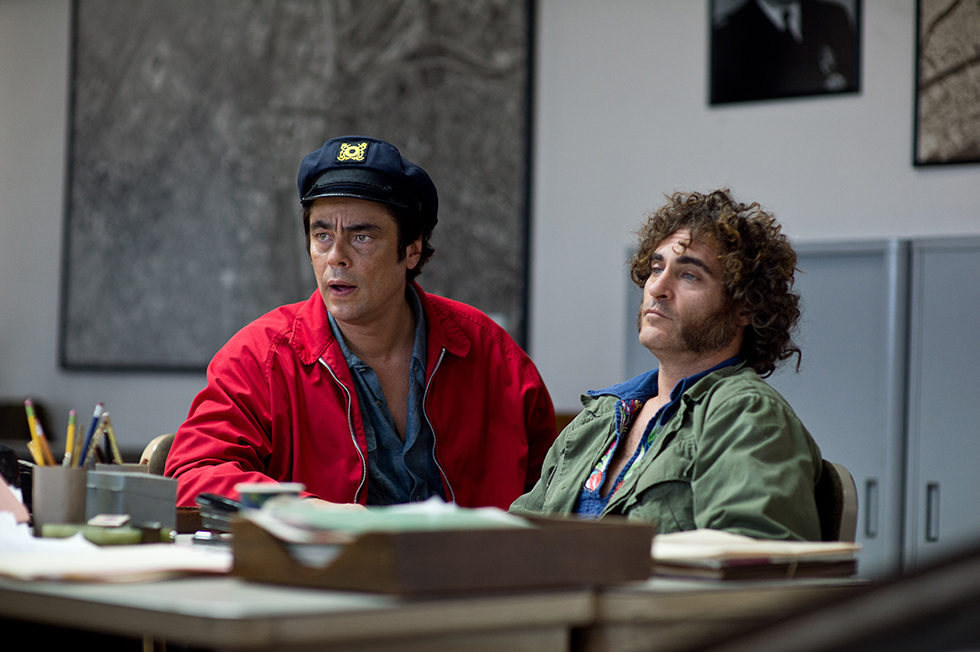 The date the film is set is key. Just as the previous decade’s spontaneous fucking, dope-smoking and free-wheeling is drawing to a close, the ‘70s looms with its heroin cartels, avaricious real estate developers and hippie-haters. It’s a grim prospect for Doc. With Anderson’s guidance and through Phoenix’s brilliance he shambles his way through Pynchon’s Gordita Beach proving his good nature but simultaneously representing the dying embers of free-love and the healing herb.

“I can relate to that kind of feeling you have for an ex-girlfriend. I think everybody can. But he also for me it’s the way he talks about land use and the sadness of real estate developing and the cities chopped up in certain ways. That stuff appeals to me. I really relate to that. I think that anytime you see a great old building bulldozed or turned into a cell phone store or something.” It’s clear, then, that the movie is about more than just Doc, there’s a desire to stick it to the man as well, even in 2015. “It’s a timeless global issue – fucking asshole real estate guys that are like Godzilla.” Indeed, the film pinpoints 1970 as the point at which western society began its descent into capitalist the mess we’re in today. Author Pynchon’s famous remark echoes throughout “This little parenthesis of light [the ‘60s] might close after all.”

Talking of Pynchon, no, Anderson hasn’t met him. He quashes the blossoming rumour that the author had been on set with a straightforward denial. “Let me be unambiguous. I have never met the man, that’s where it begins and ends.”

So why adapt his work? “A good writer, a good book.” It’s a typically crisp response from Anderson. By now – with a CV of seven features that began with the hilarious, pumped-up pomp of Boogie Nights and, via the pitch-darkness of There Will Be Blood and the macabre of The Master, ends with the bittersweet brilliance of Inherent Vice – he just lets his movies do the talking.