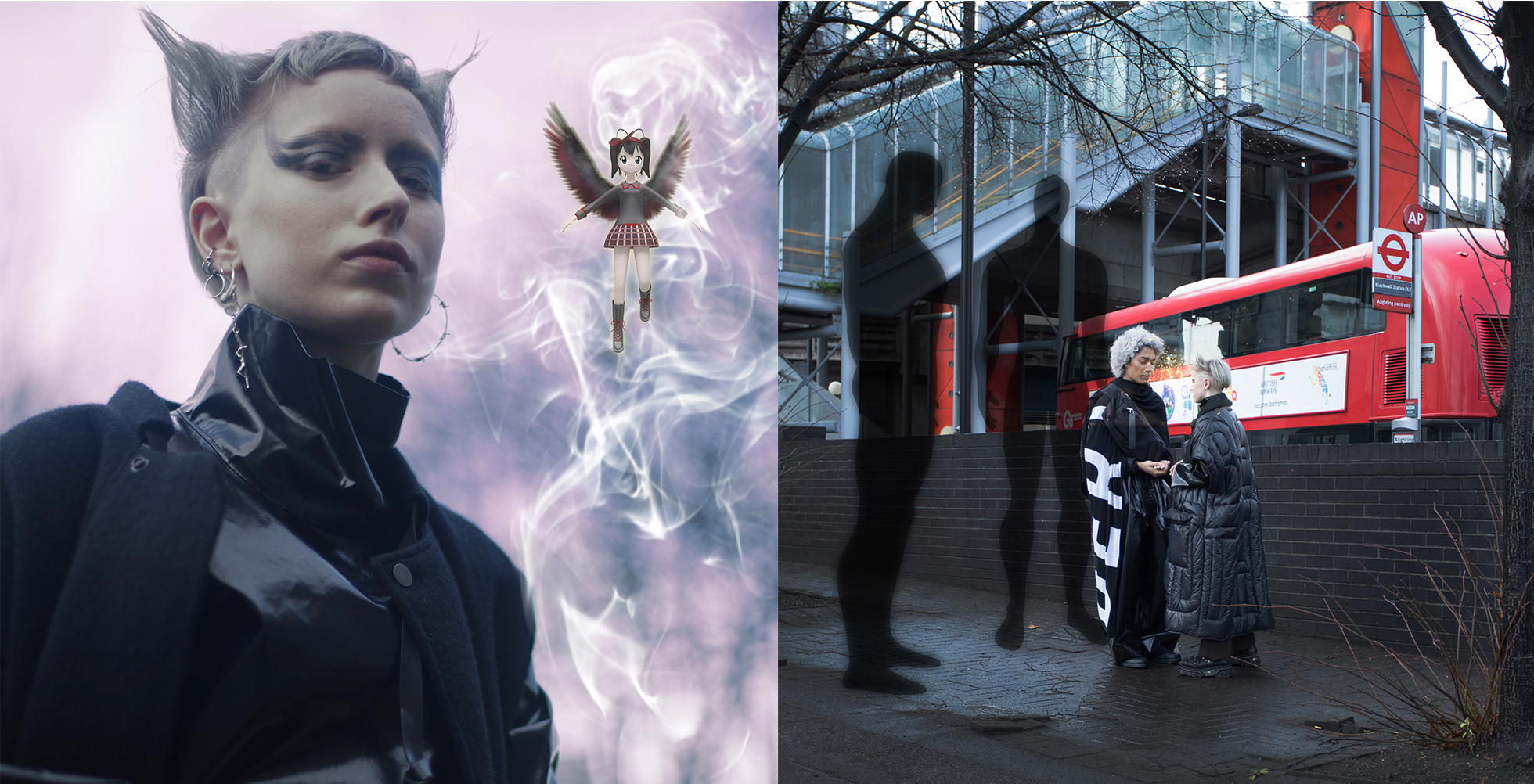 “There is no such thing as a new idea,” according to Mark Twain. “We simply take a lot of old ideas and put them into a sort of mental kaleidoscope.” The same could be said for fashion’s long-time obsession with futurism. Looking ahead, the AW18 catwalk has been laden with sci-fi accents – from Matrix-style sunglasses at Alexander Wang, holographic footwear at Maison Margiela to Balmain’s selfie-loving Barbarella army. It seems apt for the post-internet generation, where we can create alternative realities of self. Want to change your face? There’s a Snapchat filter for that. Want to swipe right on a Tinder profile? The URL sphere almost becomes a second imaginarium for the present.

British artist Ed Fornieles with London-based unisex label BERTHOLD creates a fantasy world which lies somewhere between modern day London and a not so distant future, influenced by the myriad ways in which fashion is consumed now by Generation Z. Interestingly, the starting point for designer Raimund Berthold’s AW18 collection was a more “traditional” kind of offline worship. “There were lots of catholic influences. Then it morphed into something very minimal and super modern.” Berthold tells me, surrounded by rubberised cotton shirts, a plethora of black outerwear, high-tech knits and Japanese wool bomber jackets. 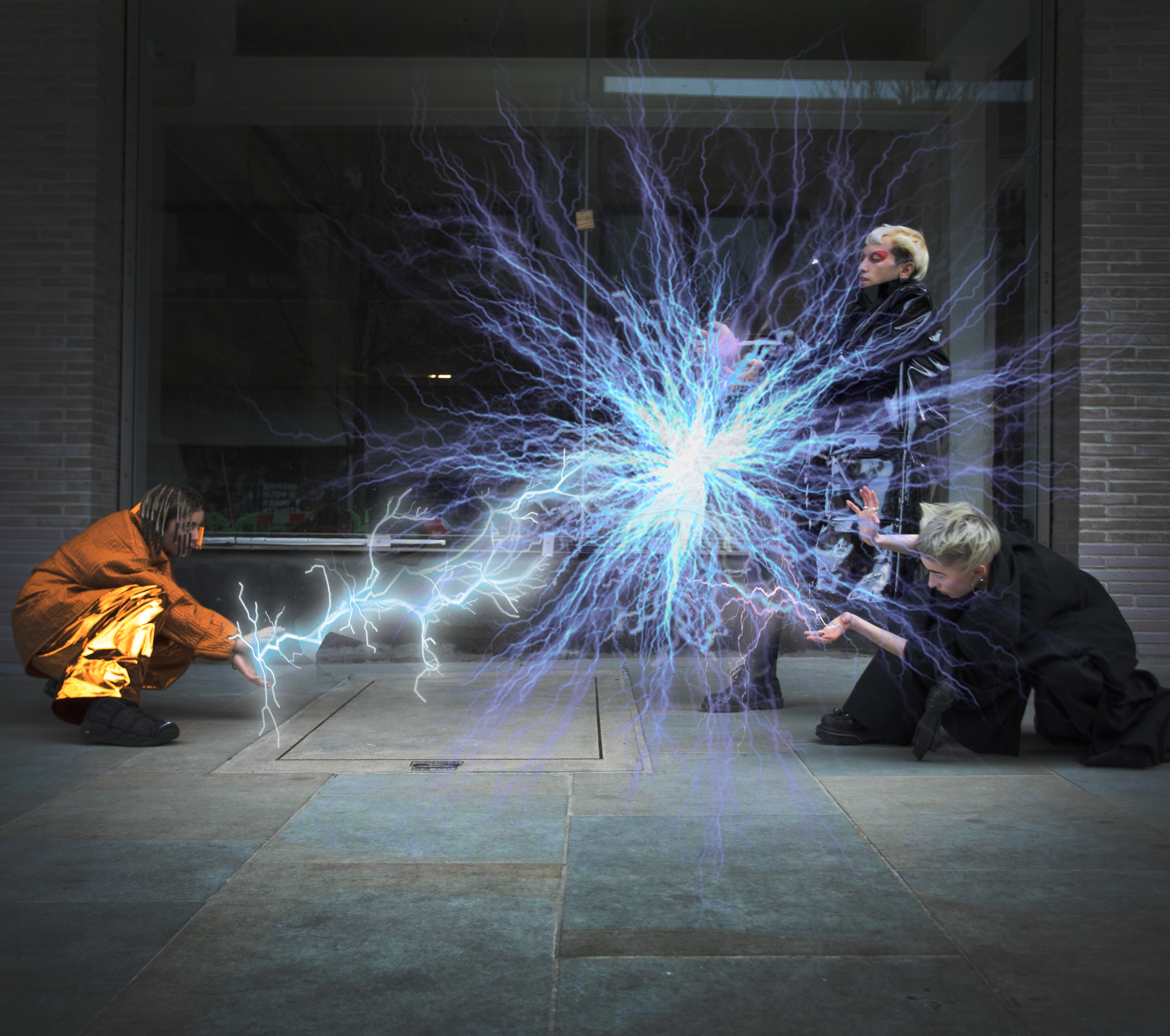 “We’re performing all the time. Clothing changes the way people react to you and trying to use that to its full extent. And so it will come with a bunch of instructions - the way you perform is perhaps different."

“I was a big fan of Ed’s work and he’s been wearing the brand for a long time now,” he says. “I wanted to allow him to reinterpret and direct how our clothes could be seen. I said ‘I want you to create your art and [have] your characters wear my clothes.’ I wanted it to be all him – art rather than fashion.” The result is a series of supernatural photographs, brought to life through a cast of diverse somebodies: the prince and princess, the librarian, the anti hero – a Replicant man, a villain and a troubled young prince. The stories will play out on social media @berthold_uk, uniting the roles of authorship and identity, exploring how we value both IRL and URL, whilst exploring themes of friendship, destiny and legacy.

“Raimund’s work I’ve always thought of as very sci-fi,” Ed Fornieles says, sipping tea in his Soho studio. “To me, it has a dress up quality about it. I was looking at films like Blade Runner and Ghost in the Shell. But in terms of landscape, this technological future is quite poignant at the moment. I was also looking at the influencers themselves; trying to tap into people and their aesthetic.” 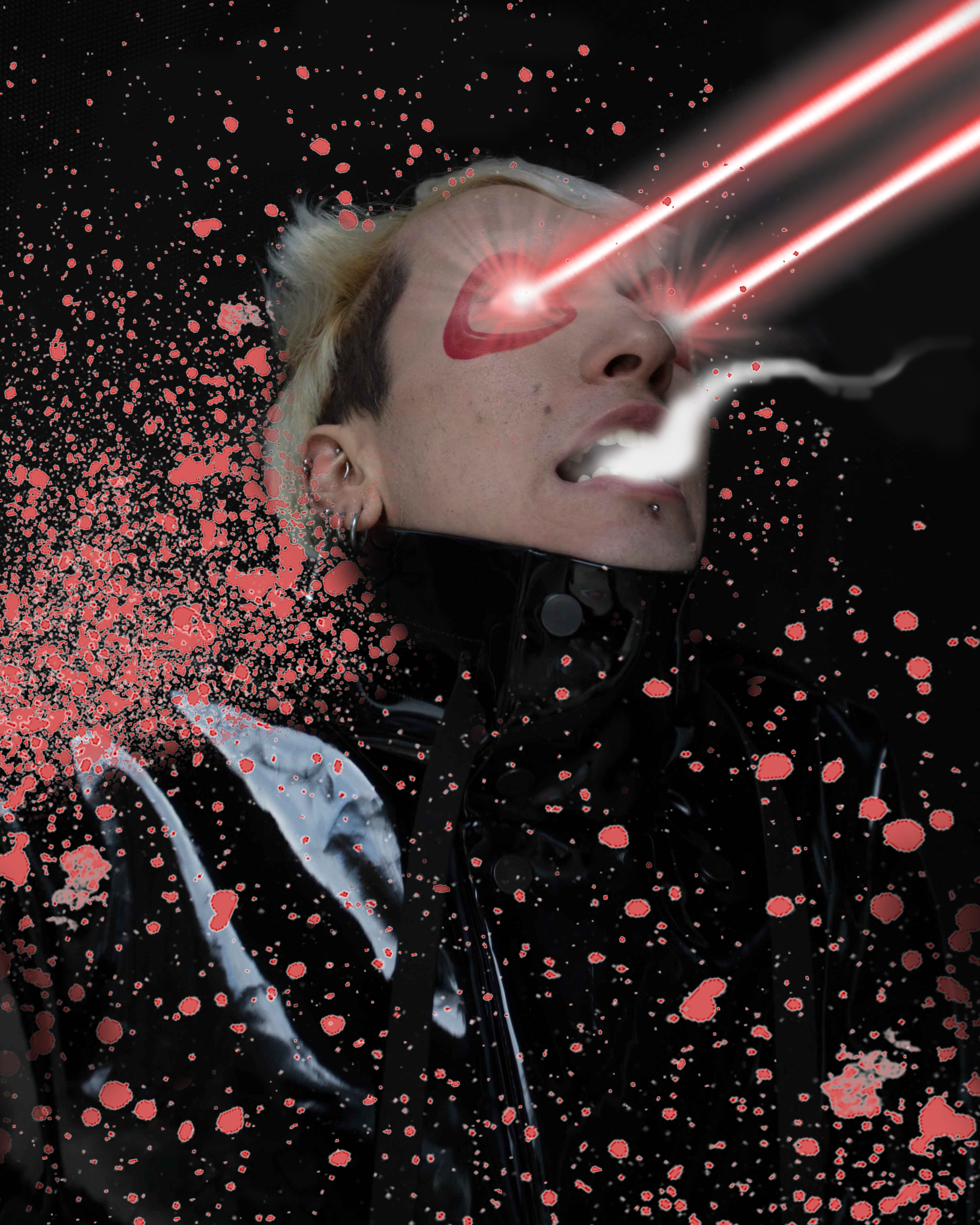 For those imbedded in the Insta-vortex, where likes are exchanged like currency, fashion is two-fold: both unifying on a large scale and hyper-real, hyper-designed and hyped up. “What would I like to see less of online? A little less superficial would be good,” Berthold says. “It would be nice if people took the time to look at the clothes, rather then wear it because the colour is great for Instagram.”

"For those imbedded in the Insta-vortex, where likes are exchanged like currency, fashion is two-fold: both unifying on a large scale and hyper-real, hyper-designed and hyped up." 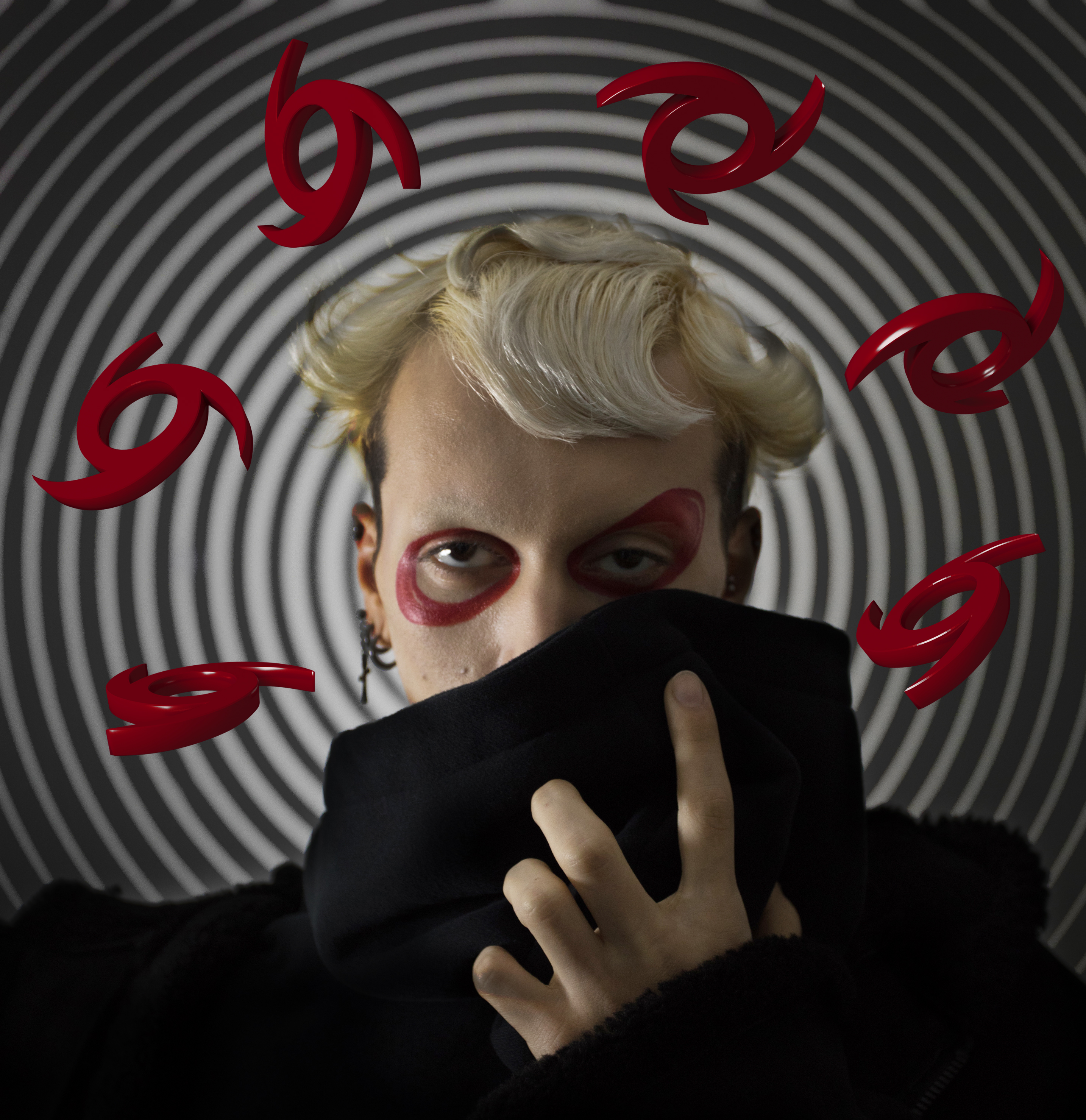 “We’re performing all the time,” Fornieles adds. “Clothing changes the way people react to you and trying to use that to its full extent. And so it will come with a bunch of instructions – the way you perform is perhaps different. With each garment we are asking ourselves the question: ‘Who am I; where do I belong?’ This is how styles develop, forming groups of people who are each searching for meaning, but together.”

For more information on the BERTHOLD x Ed Fornieles collaboration head to berthold-uk.com and the stories will play out on Instagram @berthold_uk. 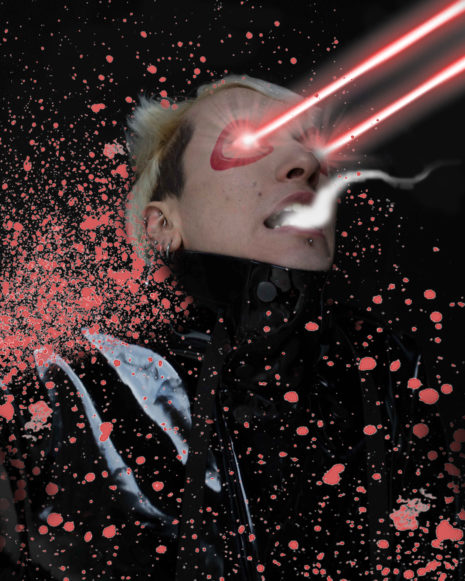