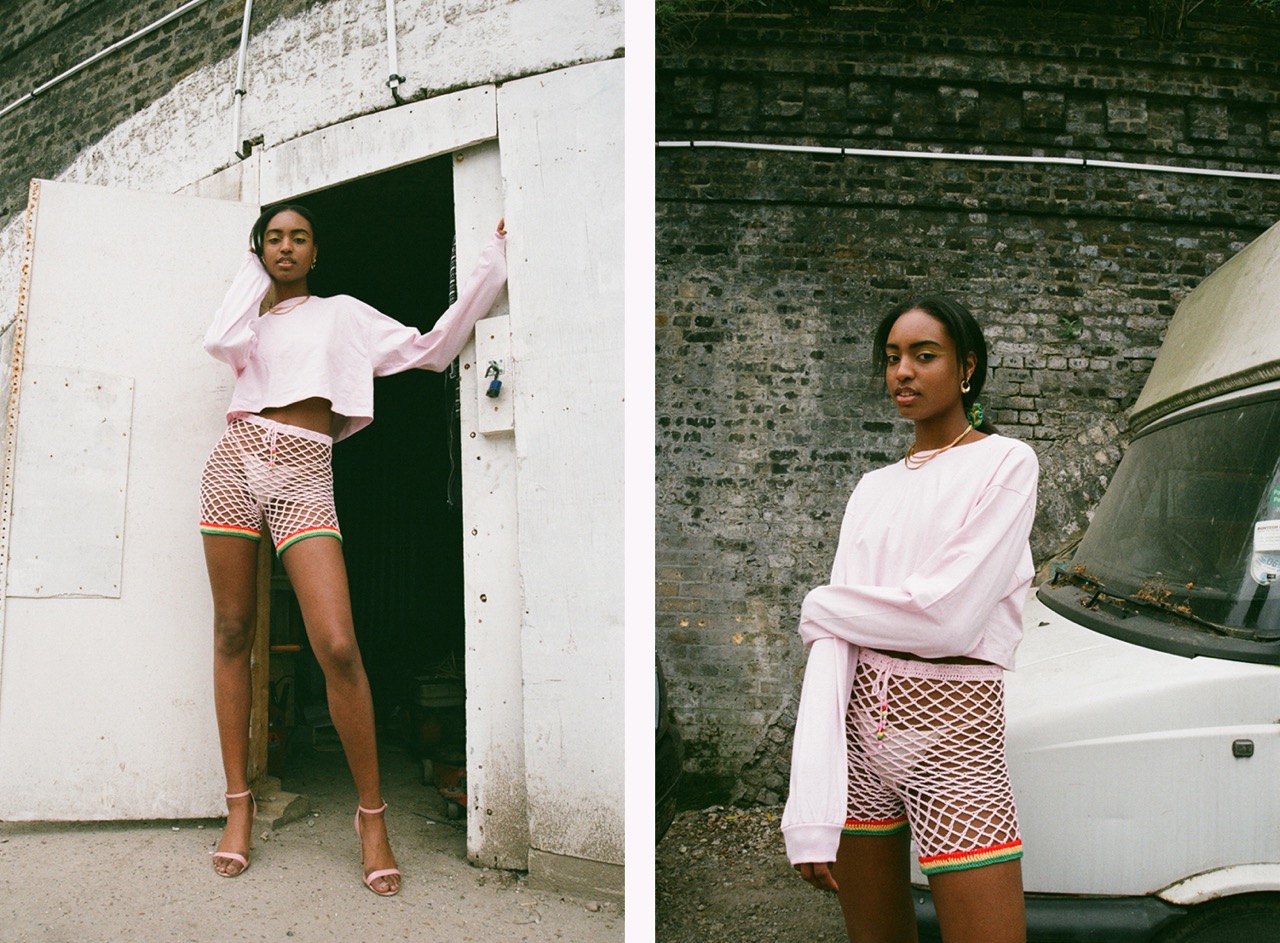 [F]or most Jamaica is an idyllic picture of sunshine and reggae music, attracting millions of tourists every year, but hidden behind the guise of a tropical paradise, child sex abuse on the island is endemic.

According to the CVC coalition, 40% of Jamaicans say their first sexual experience was forced and while they were under the age of consent. Most of the time the perpetrator is someone close to the victim – a family member, neighbour or authoritative figure. Due to ‘anti-informer’ culture, sexual abuse often goes unreported and in the cases that are – limited resources and coordination means there are rarely any repercussions.  It is an issue that families often ‘sweep under the carpet’ so as to avoid embarrassment or attention – sometimes the mother was abused herself as a young girl and therefore normalises the behaviour, turning a blind eye at her own child’s suffering.

Driven by poverty and lack of employment opportunities it is common place for underage girls to be groomed into sexual relationships. Tempted with gifts, free taxi rides and cash, it is sometimes encouraged or even initiated by their own parents who see it as a legitimate way to survive. Even more disturbingly, this is not limited to pubescent girls – shockingly there are reports of children as young as two years old being found with multiple STIs, the only tangible proof of their abuse.

Although the Jamaican government has embarked on awareness campaigns to encourage victims to speak out and break the cycle, they are often confined to the larger cities and don’t reach the rural communities where the abuse is most abundant. There are several ideas as to why sexual abuse is so prevalent in Jamaica, from the repercussions of slavery to the lack of mental health understanding and support and victims growing up to abuse others – it is an issue that demands education, a shift in cultural attitudes and most desperately, an effective justice system and social care system.

We spoke to three young Jamaican women about their experiences of child sex abuse and how it has impacted their lives. To help, you can donate to non-profit organisation Woman Inc and their women’s shelter in Jamaica. 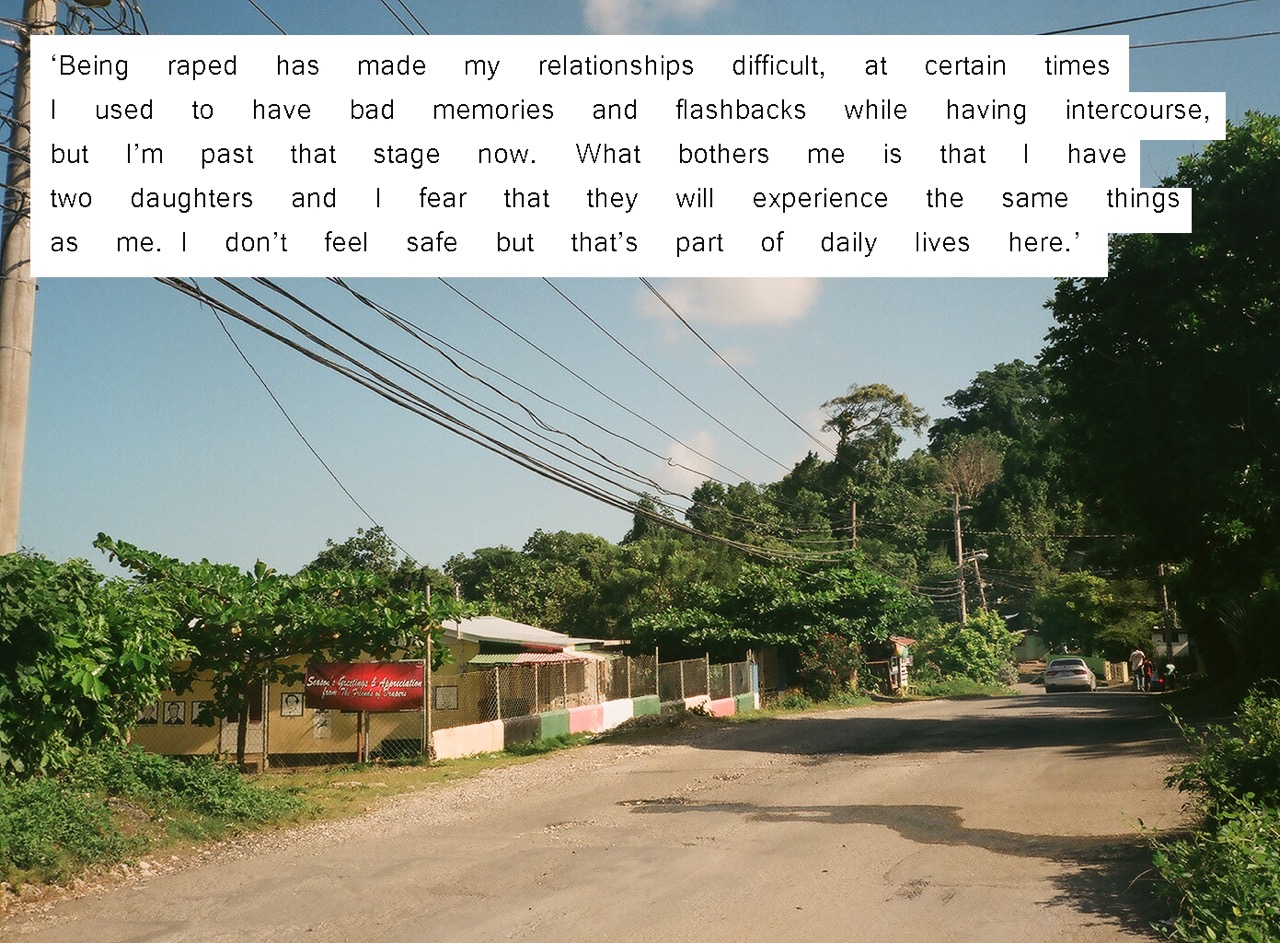 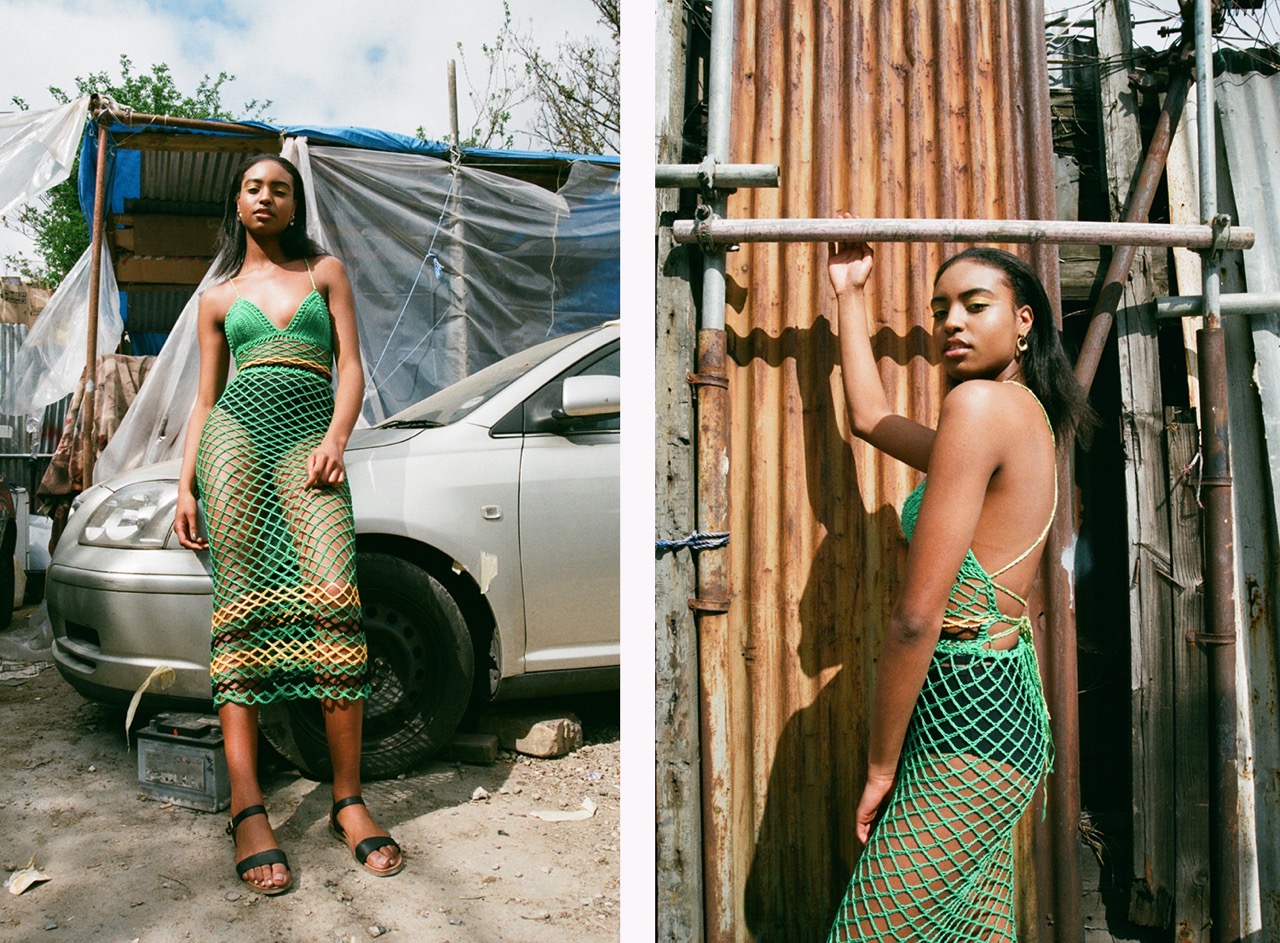 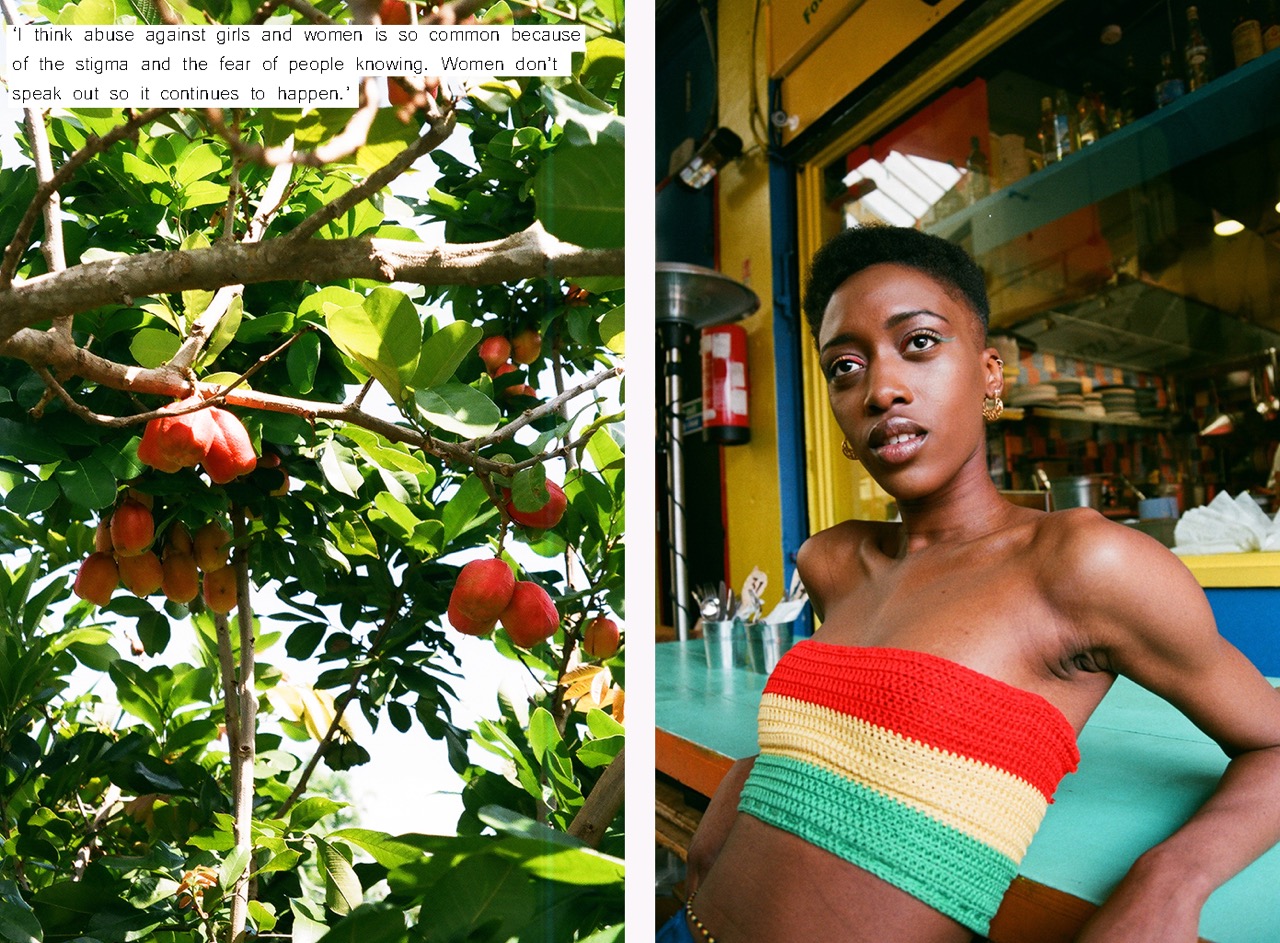 At just 15 years old Jamila was raped by a family member. When she told other members of her family, most accused her of lying or blamed her for what happened. Although she reported it to the police, the case was never taken any further since the perpetrator had a brother in the force. At 19 years old she was raped again by a different man which resulted in pregnancy – Jamila had no choice but to keep the baby. Luckily Jamila was able to get counselling to help her come to terms with the situation. Although she now has a job through her boyfriend’s company, she admits that she only began sleeping with him because of ‘needs and wants’. 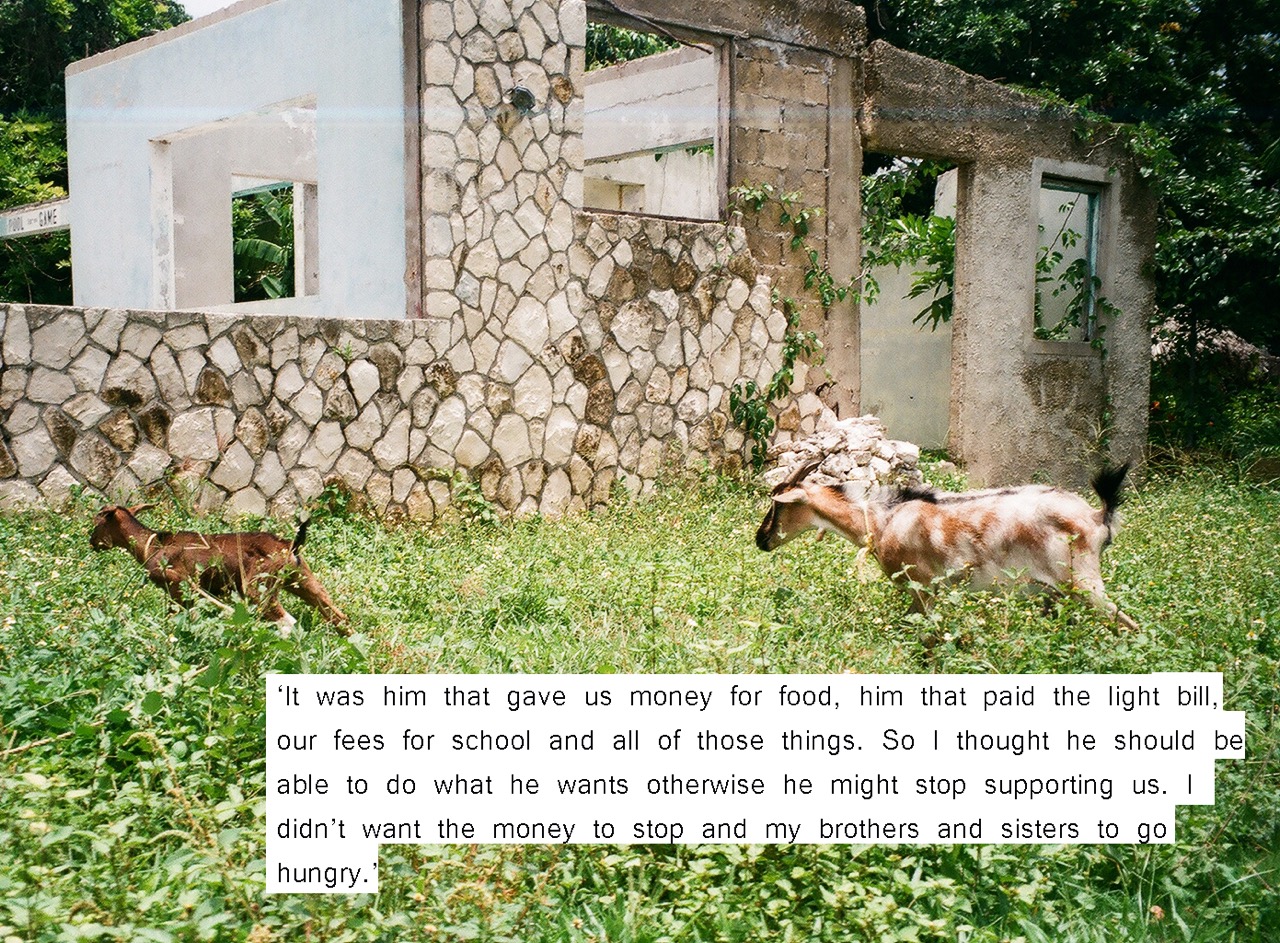 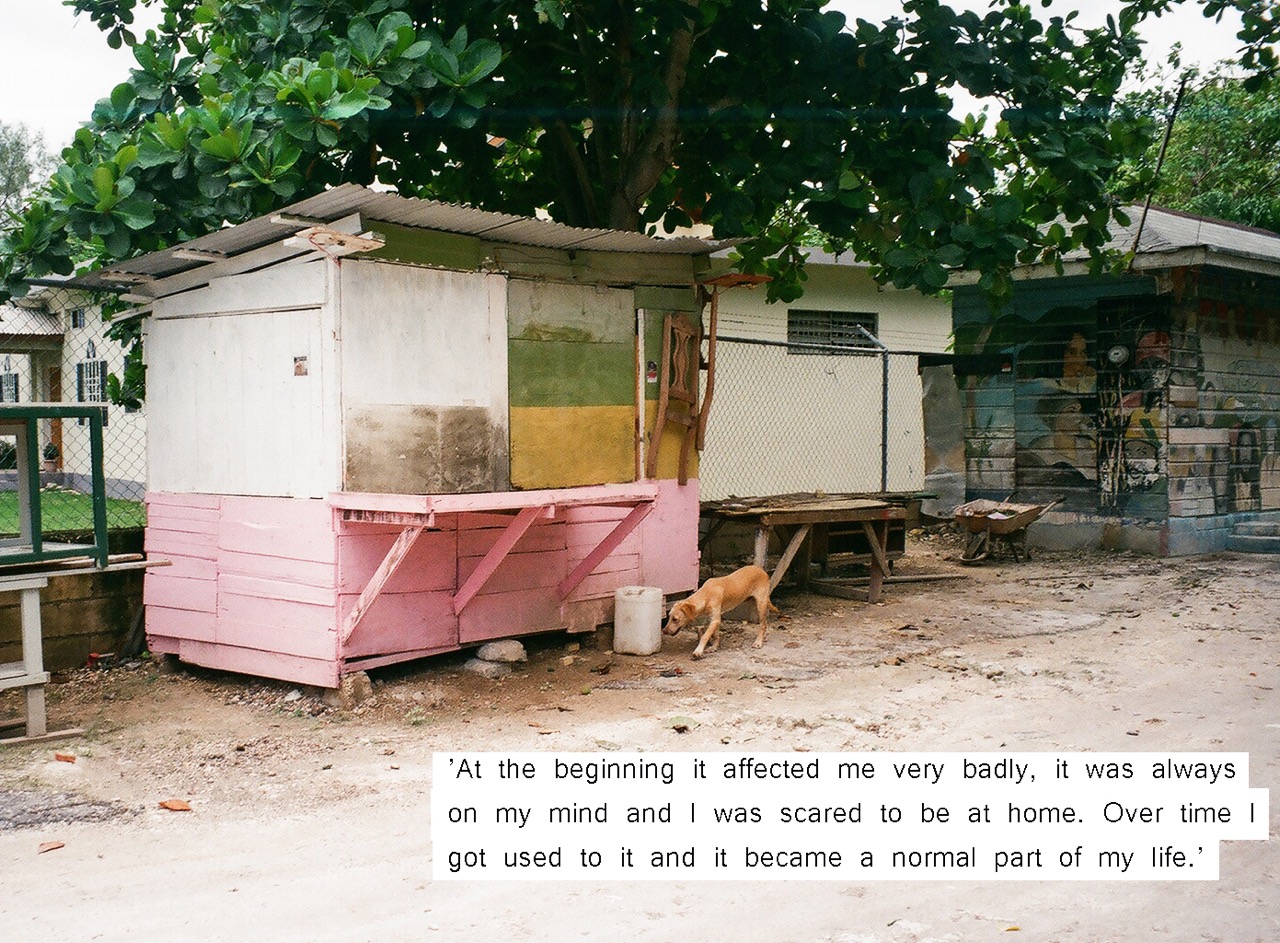 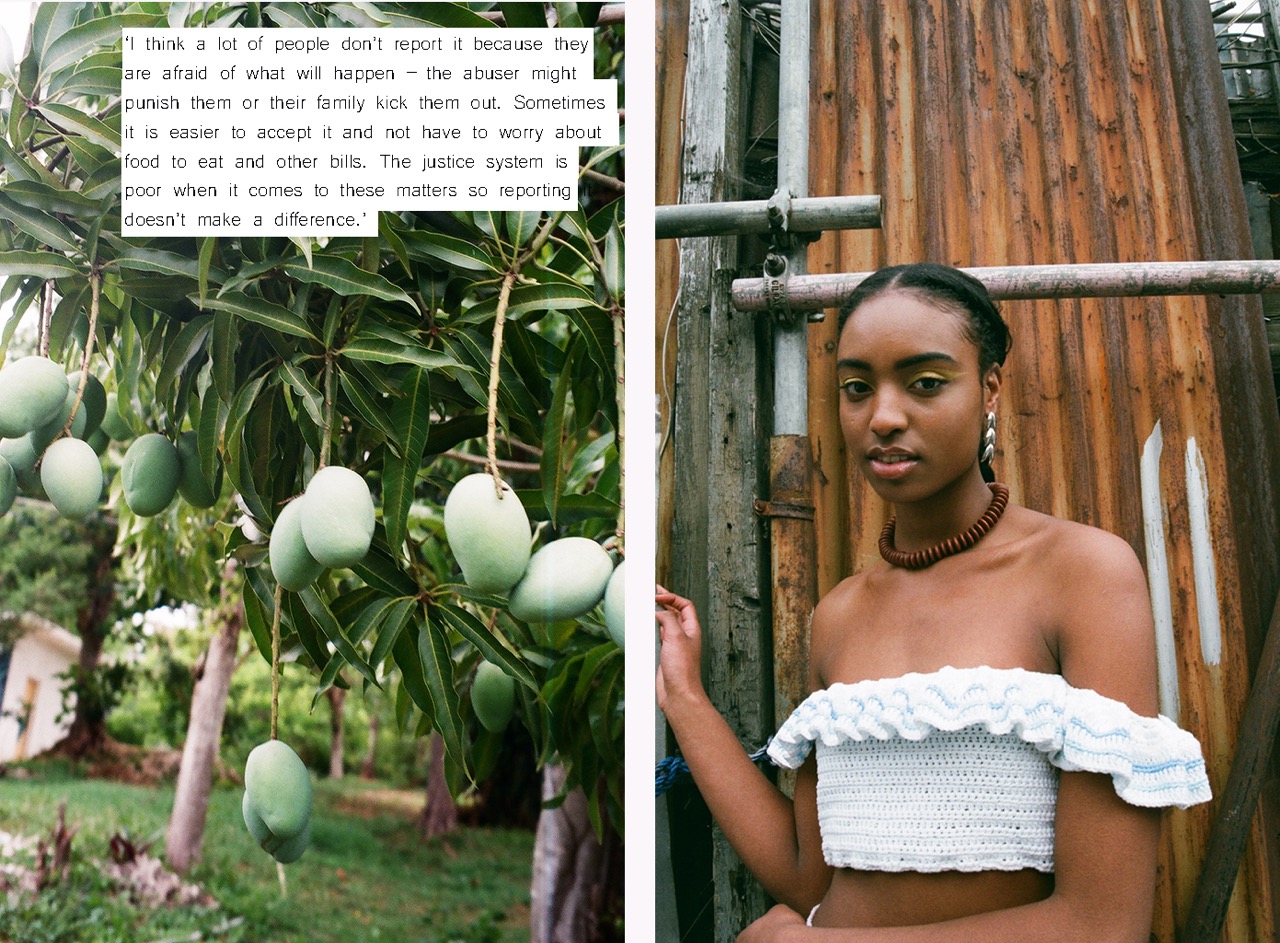 From the age of 12 Moesha was molested and raped by her mother’s boyfriend. Upon telling her mother, she was met with disbelief and told to stop telling lies. Over time, she began to accept the abuse, even becoming compliant, not wanting to cause problems for her mother and the rest of the family. With the majority of their financial income coming from the perpetrator, Moesha thought it would be best to remain quiet, as without him how would they survive? It was only a few years later when she had left the family home that she learned her older sister was victimised in the same way in her early teenage years. It was never reported to the police and the man is still living with her mother. 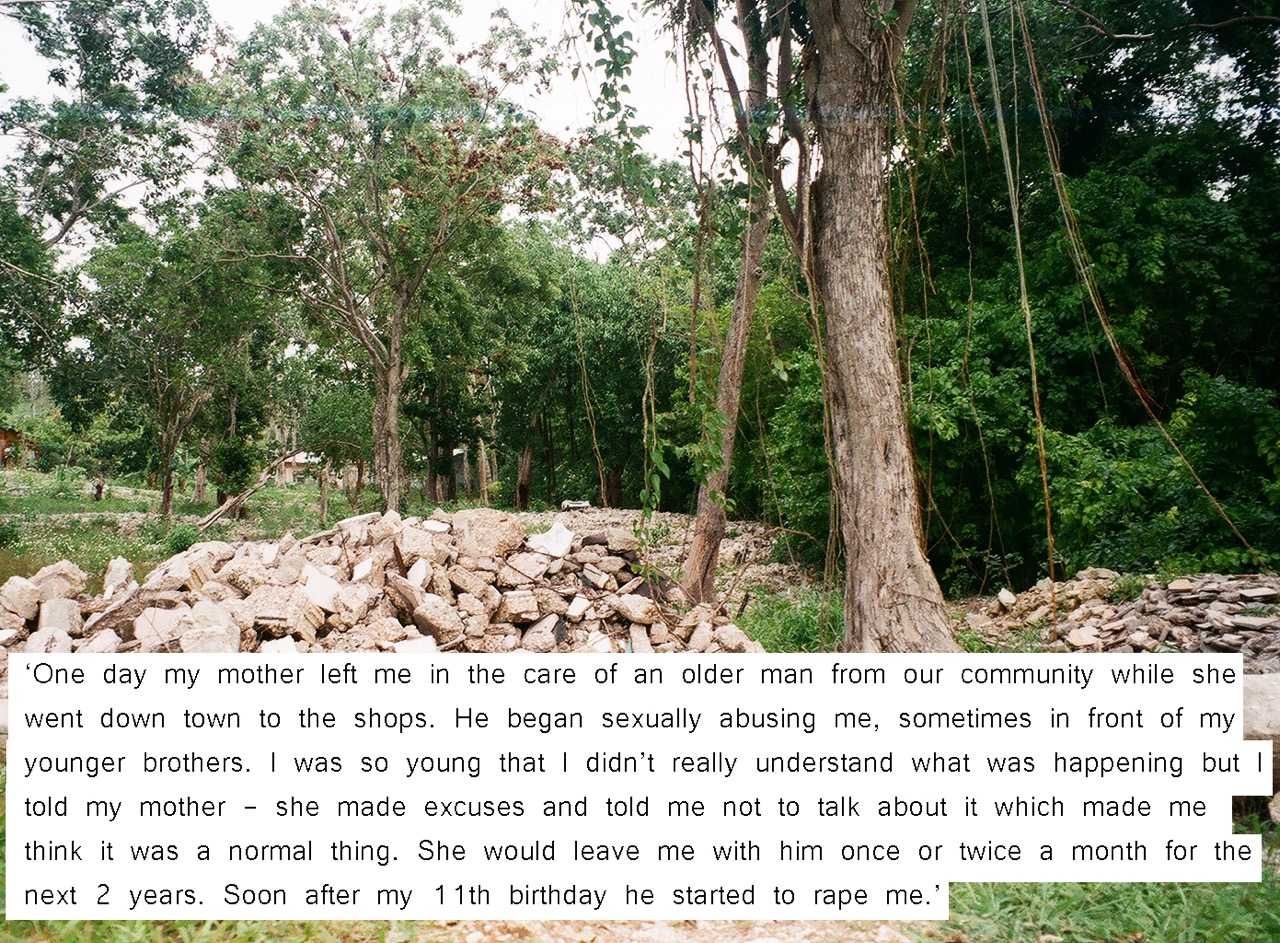 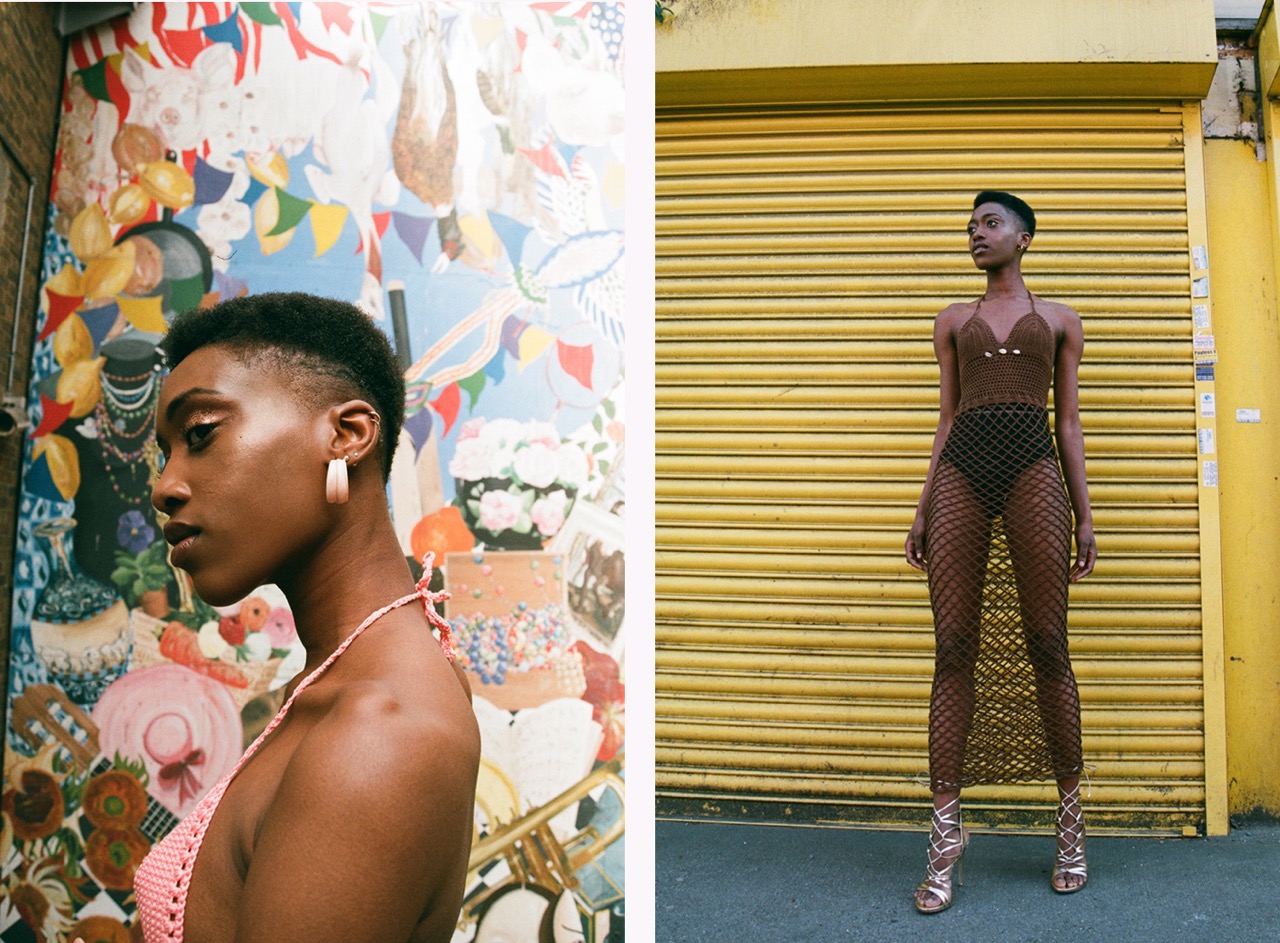 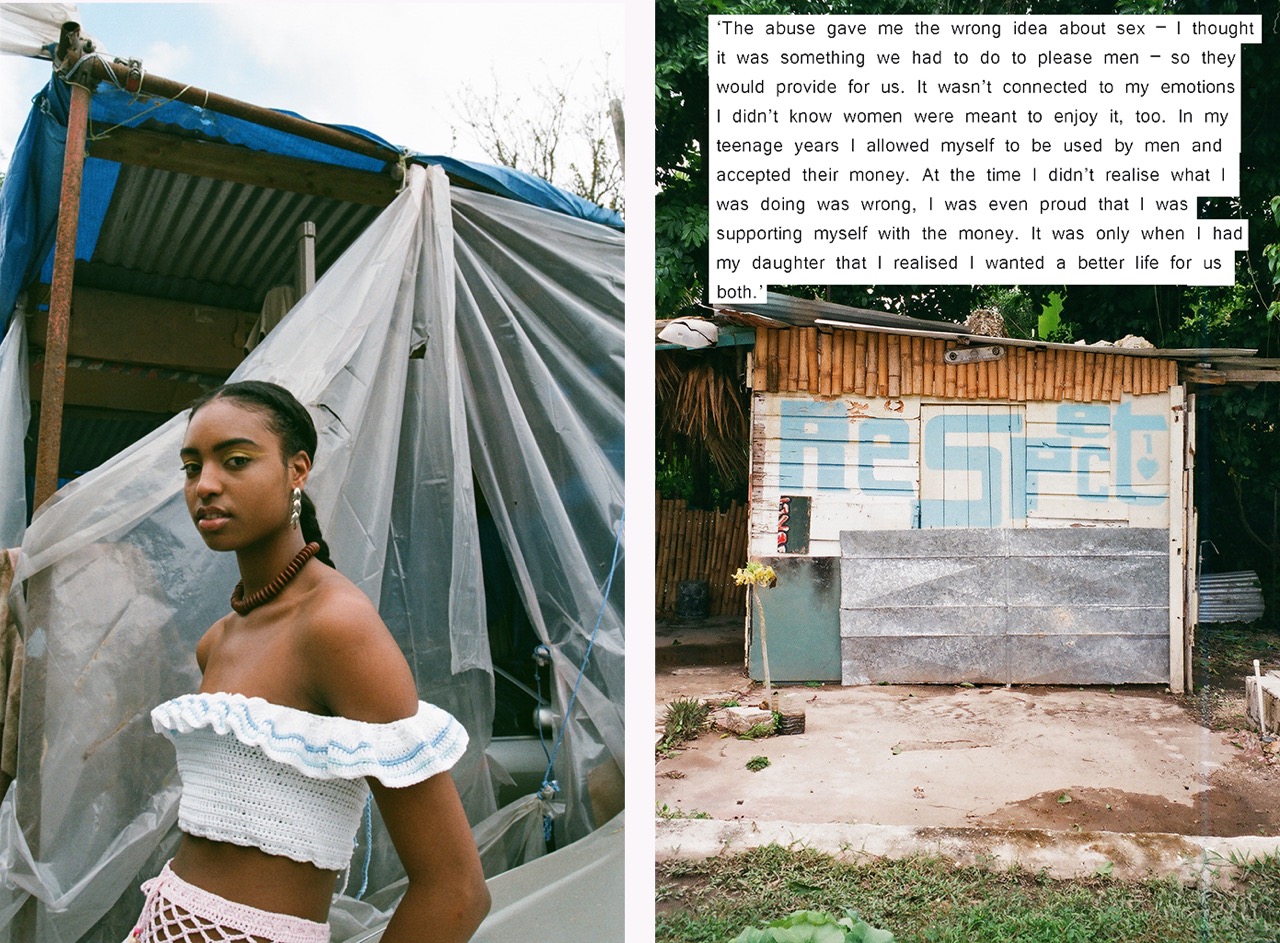 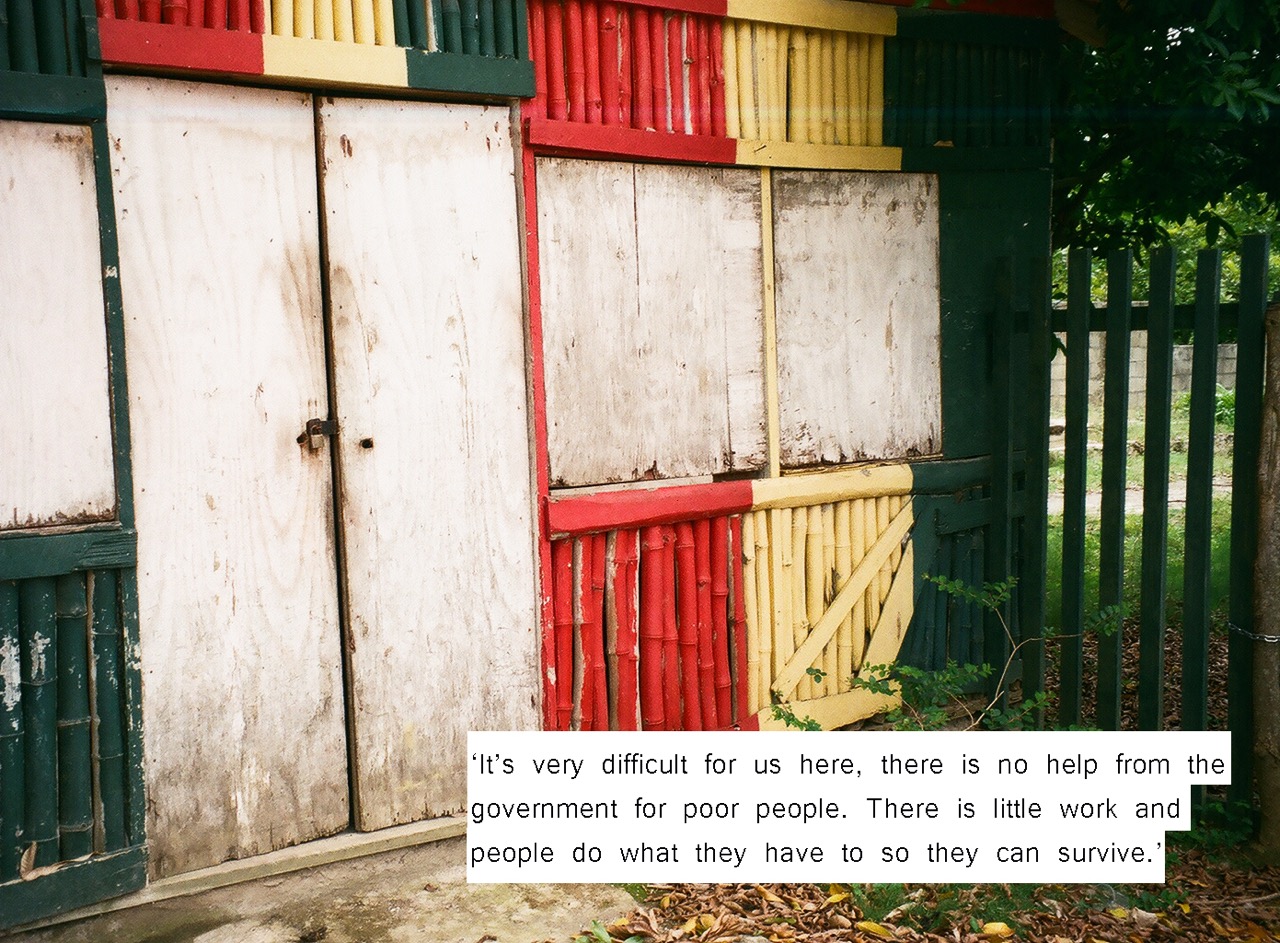 Rita was sexually abused by a man known to her family from the age of nine years old. Gradually she learned that her mother was aware of what was happening and had been accepting money from him. The abuse stopped when a couple of years later, Rita began talking about the man in front of her wider family- her mother quickly quietened her before too much was said and the man stopped coming over. Sadly Rita fell into a cycle of prostitution during her teenage years and became pregnant at the age of 17.