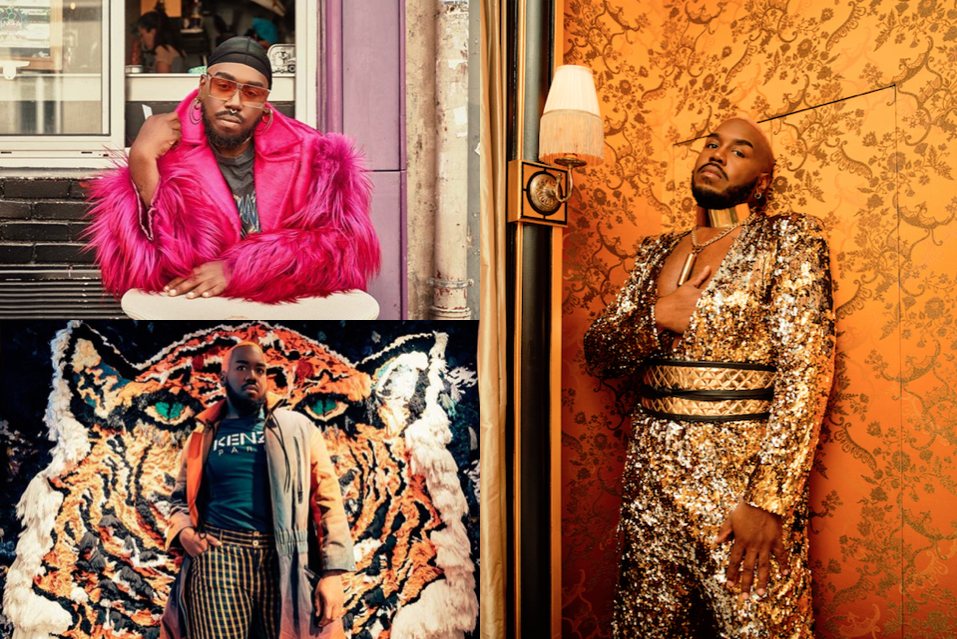 [K]iddy Smile has an atmospheric presence as powerful as his music: with a wardrobe of sequins to snapbacks, platforms to puffercoats, and a record bag ranging from LCD Soundsystem to Grace Jones, Smile is undoubtedly an innovator. Born Pierre Hache in Rambouillet – the “black, Arabic, poor” suburb of Paris – Smile found creativity and comfort in expressive dressing and dance. Accepting his gender fluidity and homosexuality through his style and rhythm, he went on to dance professionally, joining The Gossip at Coachella in 2010, but eventually found he wanted to express himself through words and music. Taking things back to 80s and 90s house, Kiddy Smile’s beats are as nostalgic as they are unique: creating, producing, singing and even rapping, his sounds are all him.

Interested in raising the voices of the LGBTQ+ community, Kiddy Smile has recently teamed up with the We’re Open campaign, a project from Smirnoff aiming to raise awareness of the trans and non-binary communities to promote a more inclusive night and club culture. Working with DJ Honey Dijon and British transgender model and dancer Lucy Fizz, Kiddy Smile has created a way to amplify activism through music. We caught up with the dancing-DJ-musician-activist to find out what the initiative means to him, and how he became the Kiddy Smile he is today…

How did you first get involved in music?

I started through dancing then moved to music in order to be able to tell my story not only with my body but words and melodies as well. 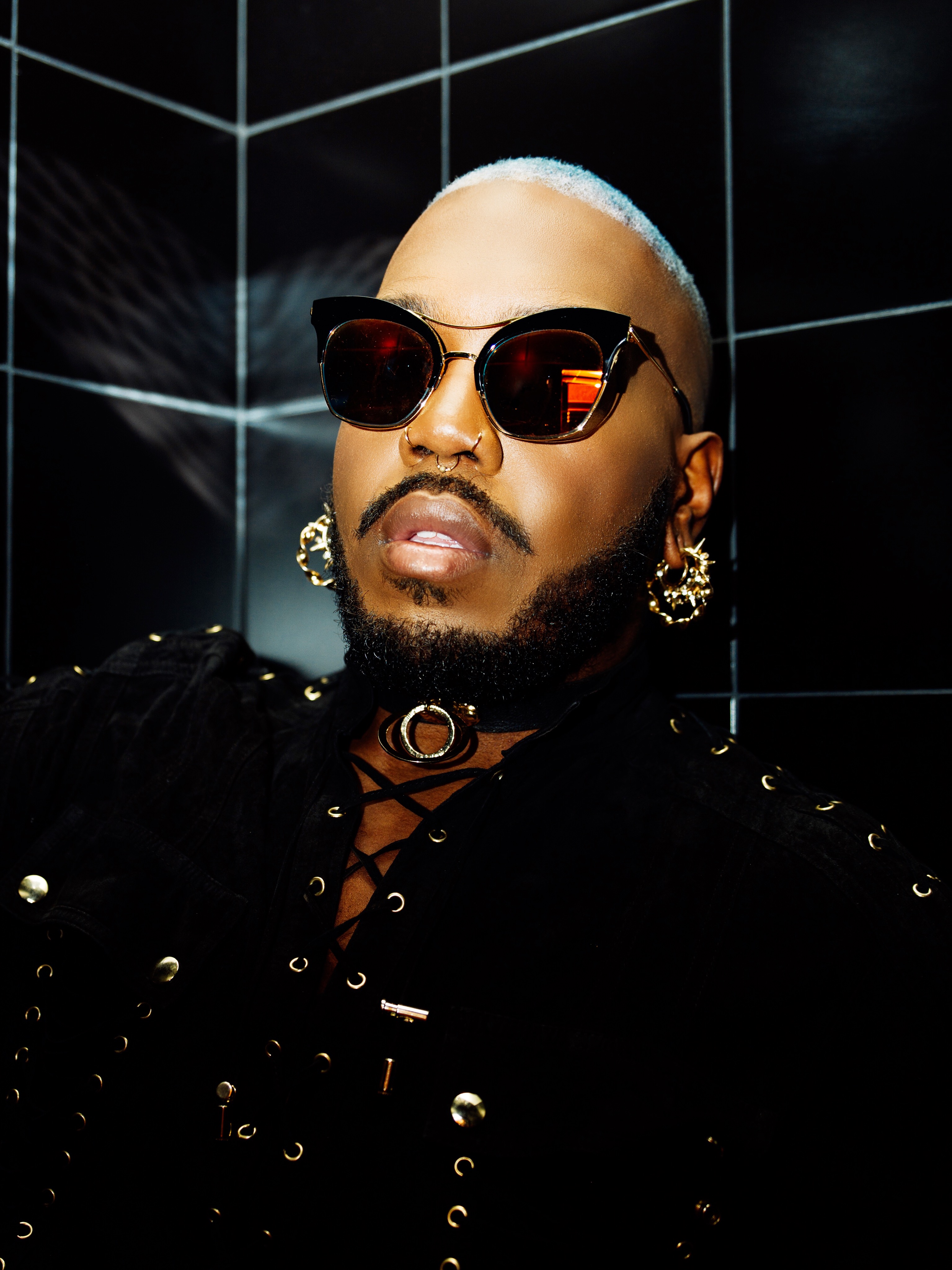 How do you approach DJing differently to creating your own music?

Do you find Paris’ music scene has changed much since you started out?

Not really! Nothing has really emerged and it’s still the same people running it! Paris can be very cliquey, it’s kind of difficult to get your music buzzing unless you are part of a highly regarded crew.

Was there a specific moment when you realised that this was the creative place for you?


I don’t know if that realisation has happened to me just yet to be honest… But when I started doing music, Paris was where I lived and was the only place I had connections. I guess it just made sense to do my music here with my resources. But I don’t really think of Paris as inspirational to me.

If you hadn’t found dance and music what would you see yourself doing right now?


It might have turned really bad for me as before dancing I was hanging out with people who all ended up in jail. So I guess you could say I am really glad at how it turned out for me.

How did you find music helped with finding your LGBTQ+ identity?


It’s probably the other way around. Getting more comfortable with my homosexuality opened me up to share honesty in my music when before it was just something I was trying to push to the side. It also allowed me to get to the roots of house music and to understand music as a space of empowerment and freedom.

Do you think music has the power to change things socially and politically?

Music definitely has the power to get political content into households and that’s great because music should make you feel something but also make you think about this world. If it wasn’t for the message I try to diffuse I don’t think Smirnoff would have wanted to collaborate with me! It’s great that brands like that take time to get involved in social discussion.

Sleep Over & Happy Birthday To Me ?

What’s your relationship like with social media? Do you use it for personal or more tactical aims?


I am really bad at using my social media and I have so much respect for those who are masters at it ’cause I really suck! I think I use Instagram for a more personal use, Facebook and Twitter for work, but it requires so much work I am crumbling under the requirements and that’s why I am not that active on social media.


I can’t wait to release my album and tour! I am really excited about being on stage and sharing my music with friends all over the world 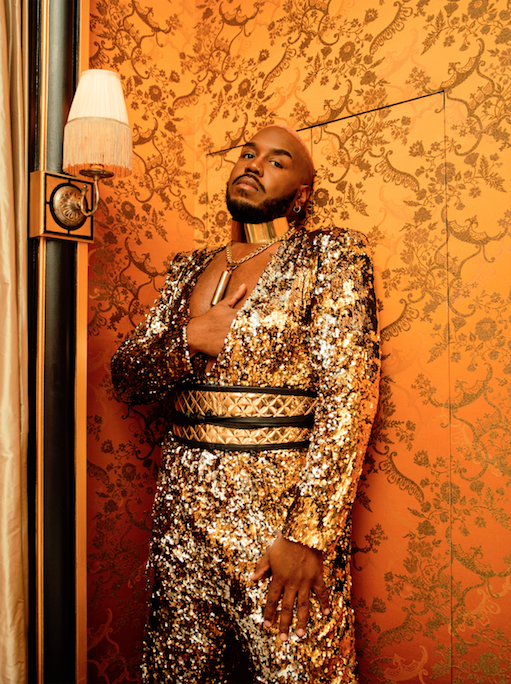