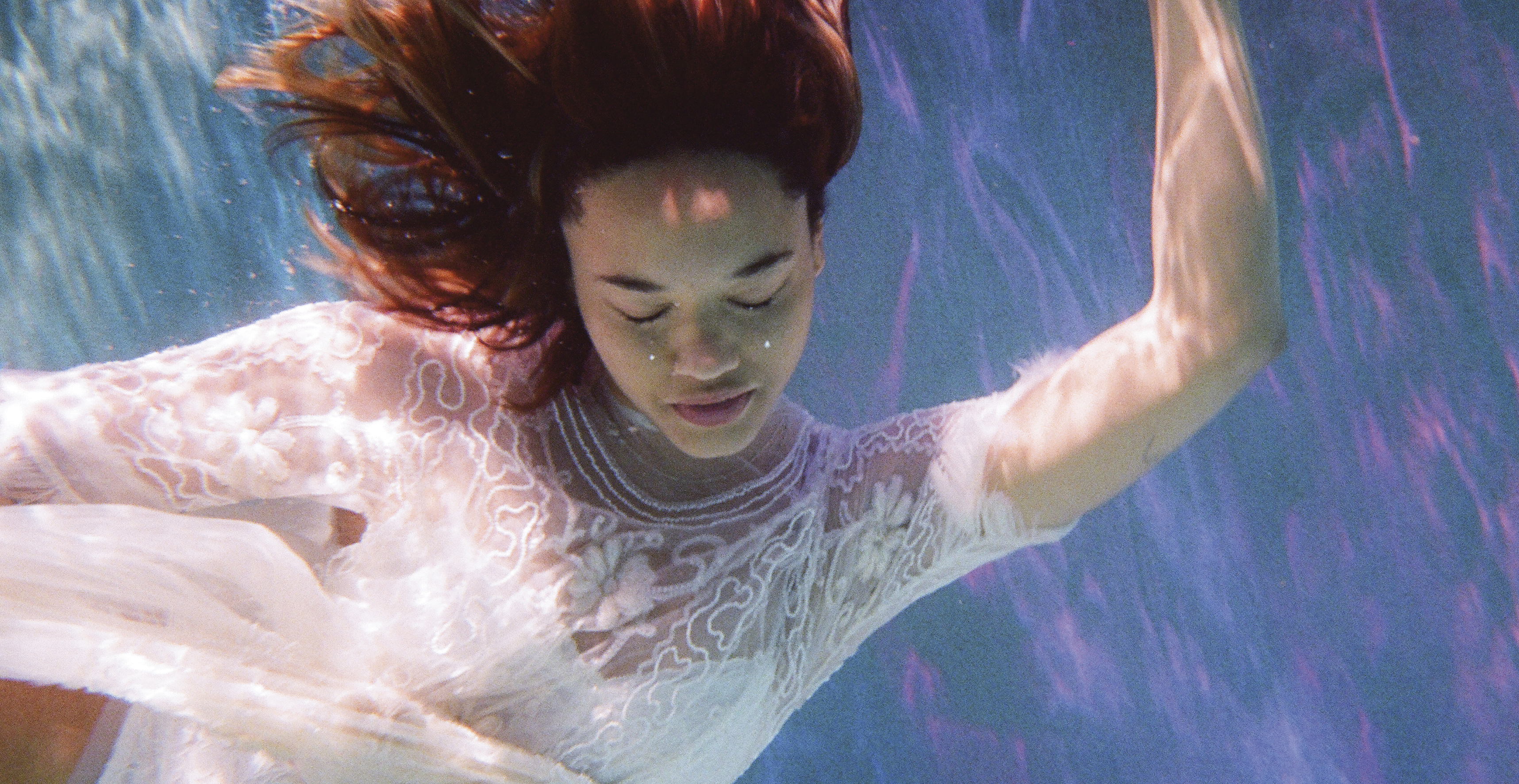 [“][D]o I want to do this forever? I don’t know.” Actor Kiersey Clemons is figuring it out as she goes. Six years into a career that started out at Disney, and led to her dodging stereotypes as gay tomboy Diggy in drugs-college-and-coming-of-age hit Dope, and rocking up in the series Transparent, it might seem that Kiersey is set to ride the wave to Hollywood stardom, find a Malibu mansion and live life among the elite, overlooking the Pacific. No way. “Hollywood is a very superficial place and there are people you run into that are superficial too. But there’s a large group of us who are in search of self-discovery and a higher power,” she explains.

Scrolling through the actor’s Instagram, you get the same message. From recommending the Oprah-endorsed book on spiritual thinking, A Return to Love by Marianne Williamson, to calling out the culture of bullying that riddles the internet age and voicing her own straight-up responses to America’s police brutality crisis, it’s clear that Kiersey isn’t looking for a space in the West Coast celebrity bubble. 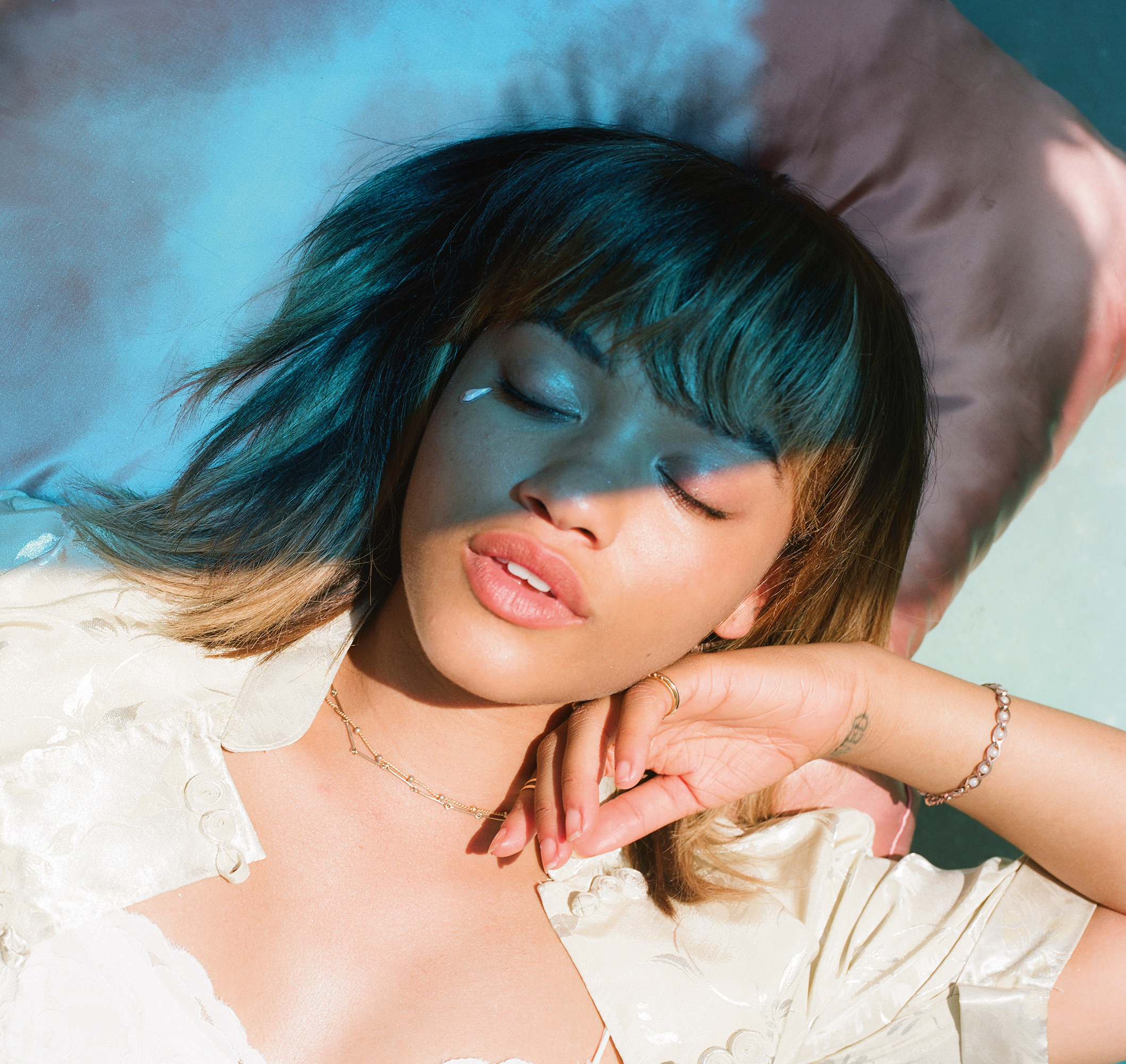 And if Dope was great for its subversion of ‘hood movie’ tropes and Transparent is noted for its progressiveness in a climate where violations or rejections of trans rights are routinely making headlines, then Kiersey is winning in a world where 99 out of 100 roles seem to enforce stereotypes of gender, of sexuality, of blackness. “I turn things down that I don’t think are forward-thinking. I don’t want to take steps back. But I have no problem playing someone that is ignorant… I don’t know… like a disgusting homophobe. We need to see that. These people exist. It’s like Leo [DiCaprio] playing a fucking slave master in Django [Unchained]. He doesn’t believe in that. He doesn’t stand by that. You walk away learning. You walk away going to open up a book.”

Whilst representative characters are great when they come along, there’s also the suspicion that those forward-thinking roles are pawns in a plan for movie execs making fast money, progress in the name of profit: “The guys at the top, they want to make money. For them, it’s not about expressing yourself. We [the actors] just want to escape and create. You feel deceived a lot, it’s hard to know when someone’s saying something just to get you on board.”

"You have to step outside and fight and go do something. Go out and sign the petition. Go out and protest.”

The same way that important movies are sometimes made with the principal motive of making cash, hashtag activism might be a poor substitute for on-the-ground action. “I know for a lot of people this stops at social media. It seems that because you’ve hashtagged something or said we should pray for a city, then we’ve healed something in some way. But you have to step outside and fight and go do something. Go out and sign the petition. Go out and protest.”

This detachment from the archetypal celebrity lifestyle and world view is probably why Kiersey isn’t committed to movies for life, “No matter what films you’re in, you’re not bound to it forever. I just want to give myself the time to discover everything. Maybe that’s movies, or maybe it’s taking a break and coming back.” 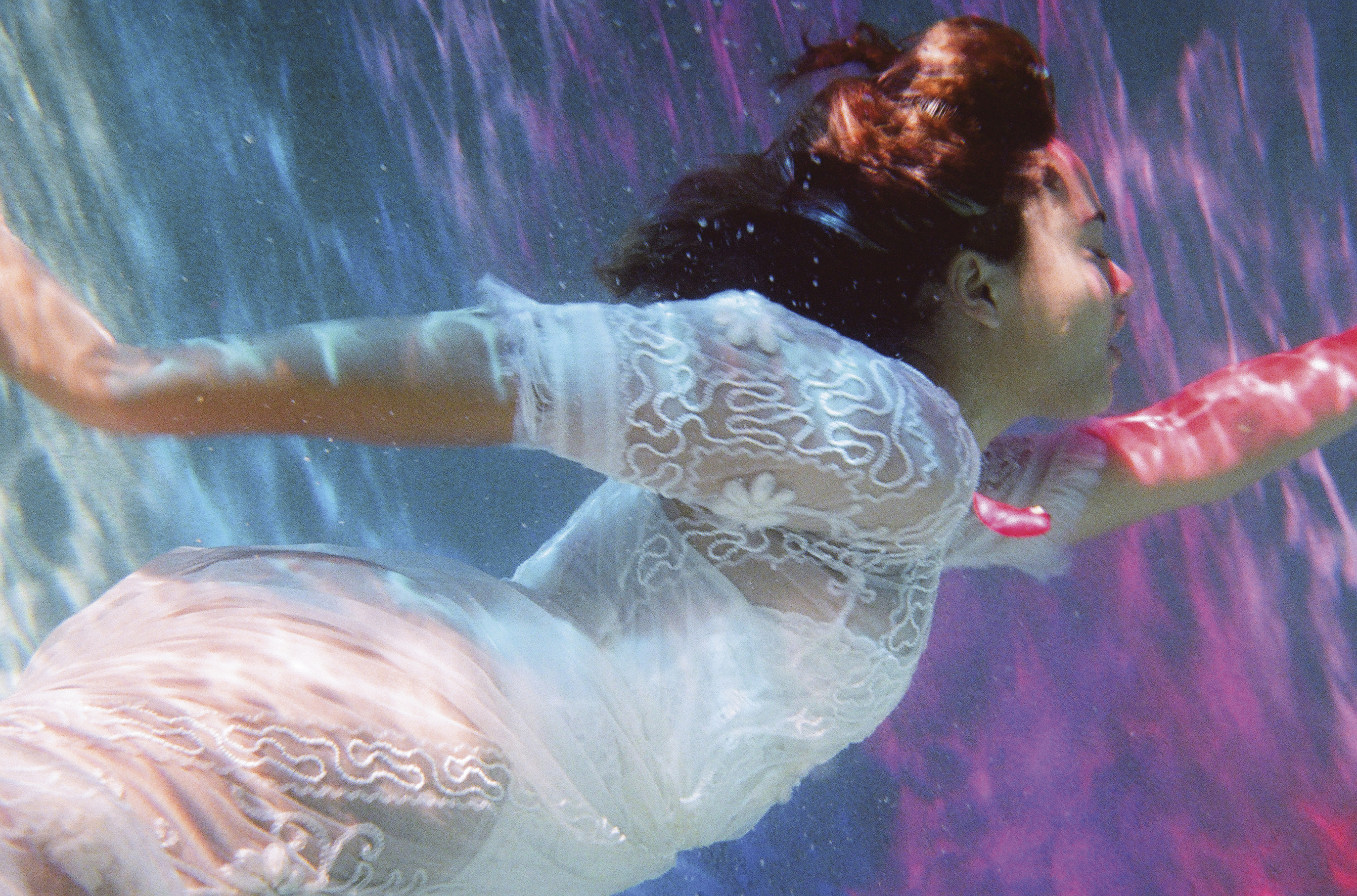 If she did take a break, it could be to make music, something that’s been on the back-burner for some time. “We’re working on music. Maybe one day I’ll just find a band, find someone I love writing with and that’ll be when I’ll leave acting for a while.” Not that there’s a release date just yet. “I kept trying [to set a date], but it’s been halted a couple of times… I’m not going to Frank Ocean anybody, that’s fucked up.”

So there are movies, music and progress in the future. But it’s all going to require some serious, IRL, application, “The world is fucking crazy right now. Let’s get our asses off Instagram.”

This interview is taken from the latest issue of Hunger out now and available to purchase here and for your local stockist check here.