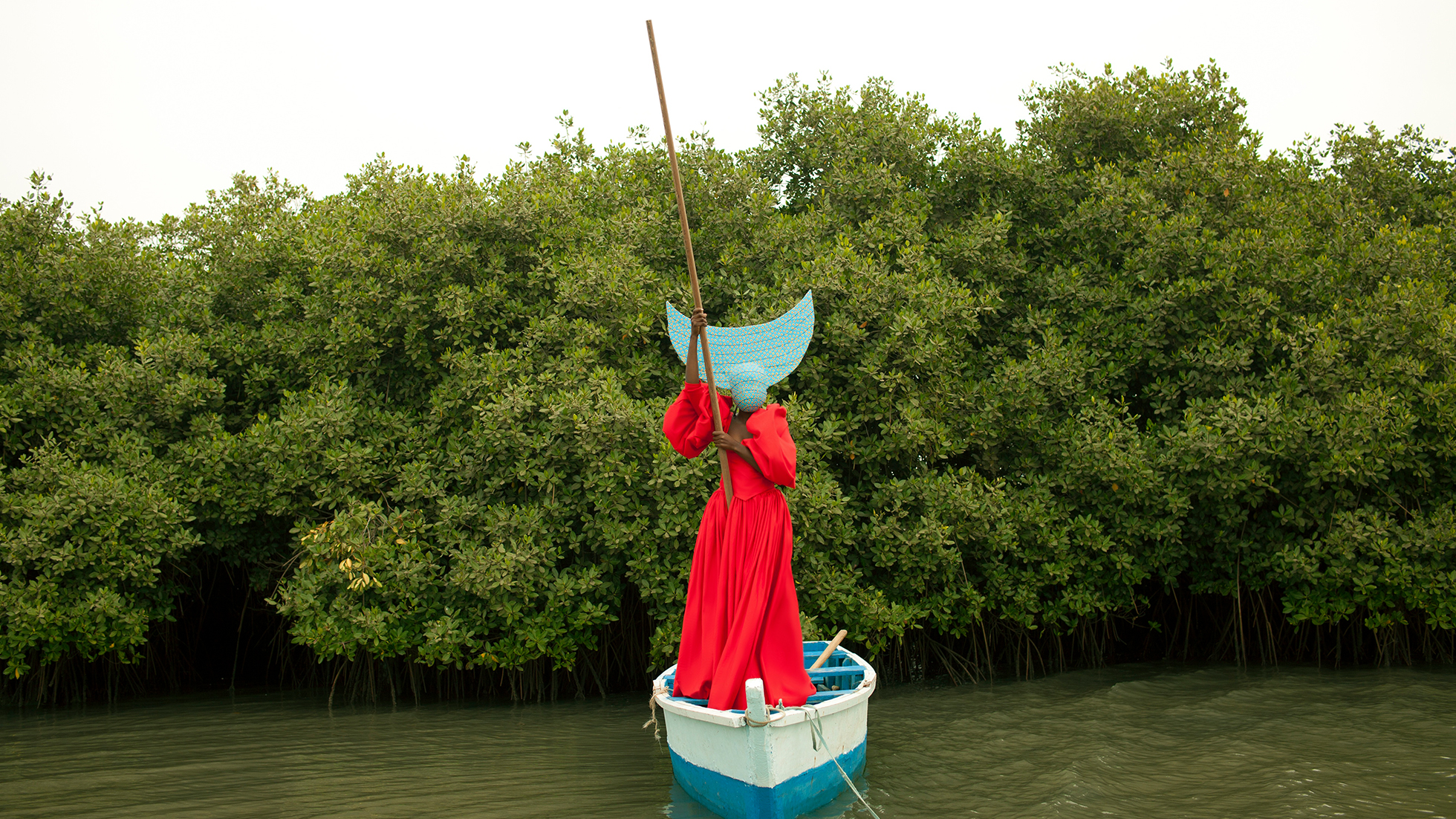 [A]ll eyes are on Africa right now when it comes to creativity. Over the past few years, African photographers have been redefining fashion and portraiture on their own terms, presenting a richly nuanced portrayal of the continent that is a world away from the stereotypes of the past.

For Nataal co-founder Helen Jennings, the decision to focus on female photographers was a natural next step. “We work with so many talented women on Nataal’s digital platform and new print magazine that the time was right to highlight some of them at Labs. Seen together, their female gaze offers a nuanced and sensitive approach to their subjects while touching on messages related to representation, gender and identity.”

Explore some of the imagery that will on display below, and find out more about Nataal and the exhibition. 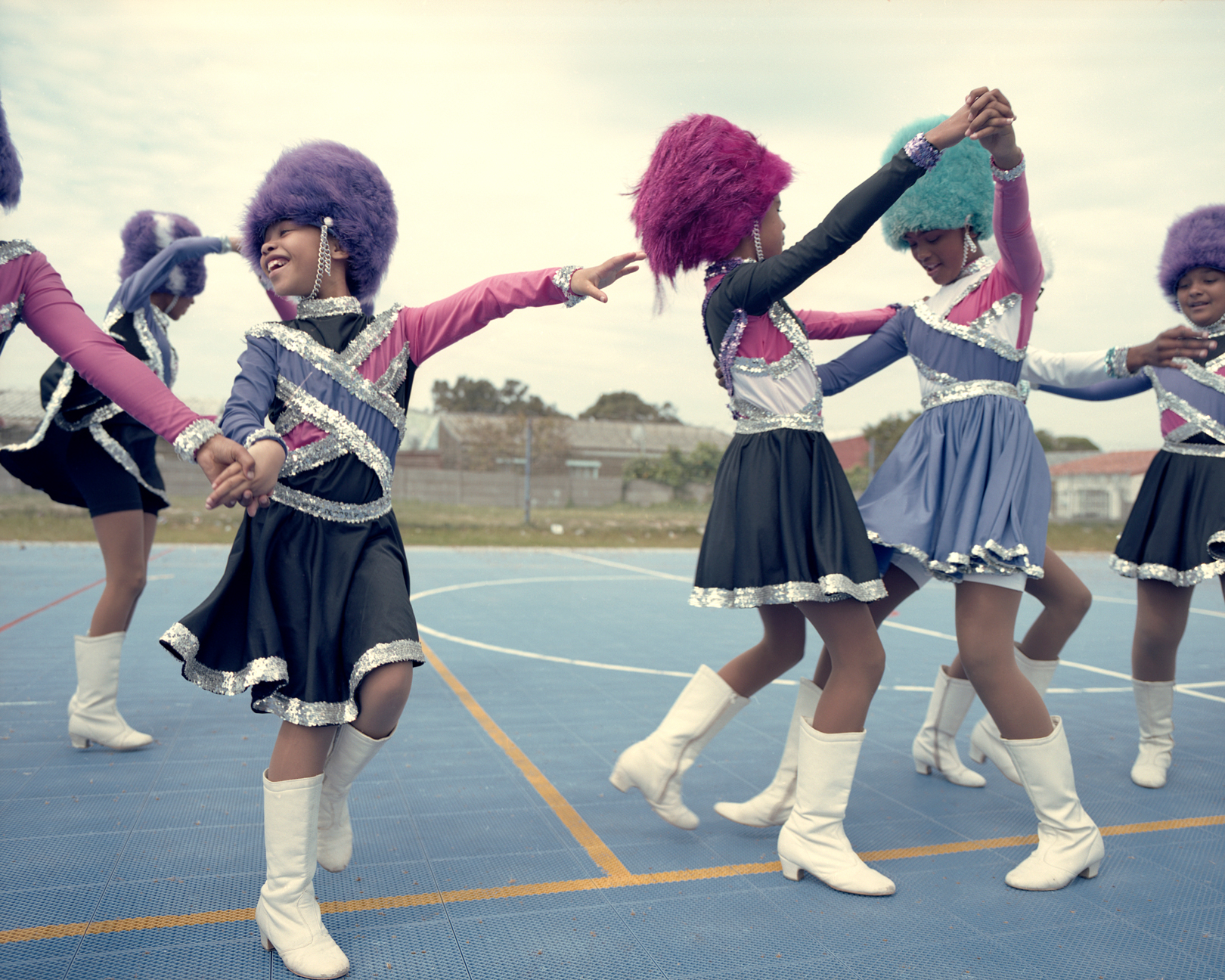 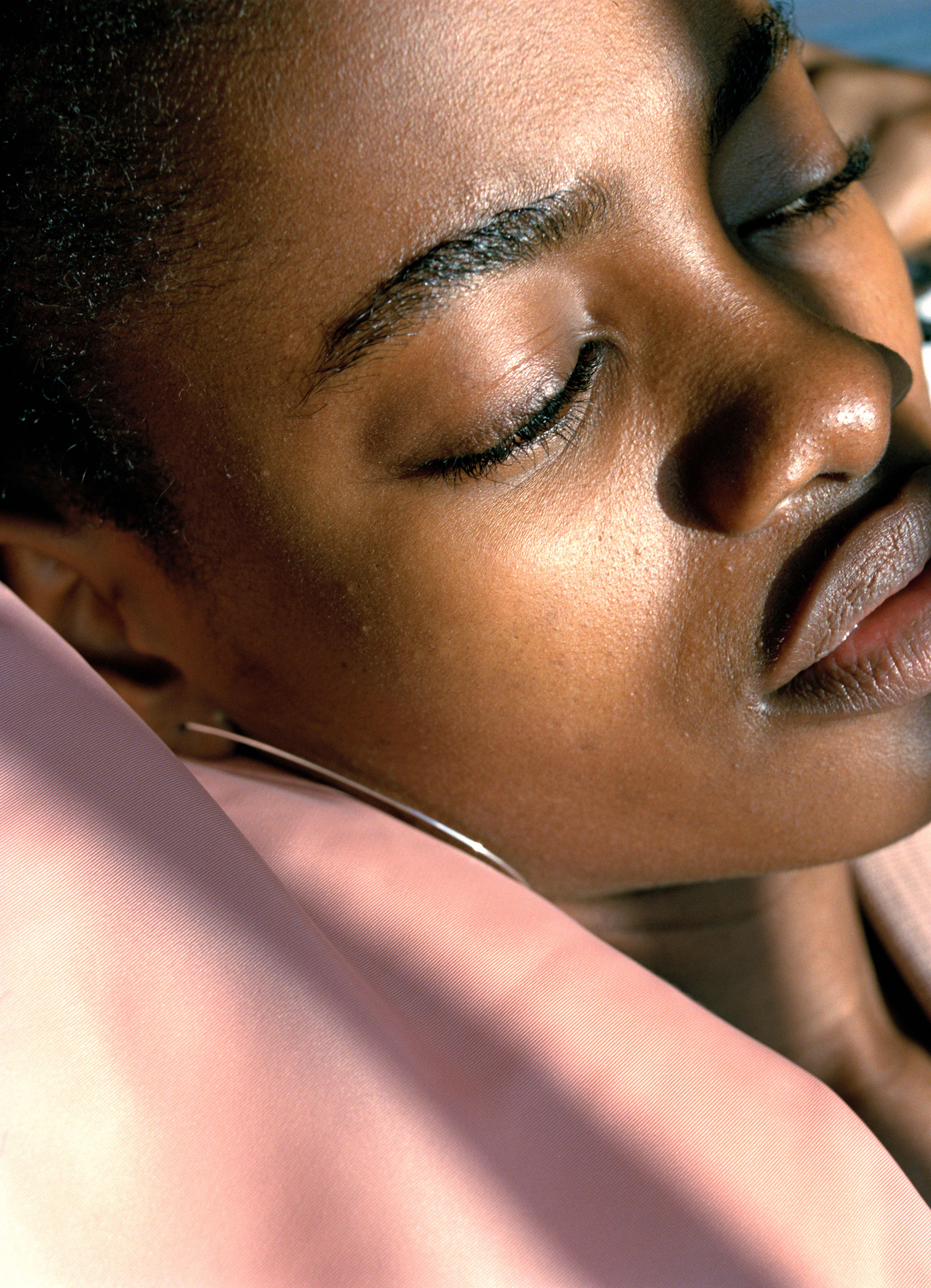 Ronan-Mckenzie, - Elizabeth, from the series GIRLS, 2017 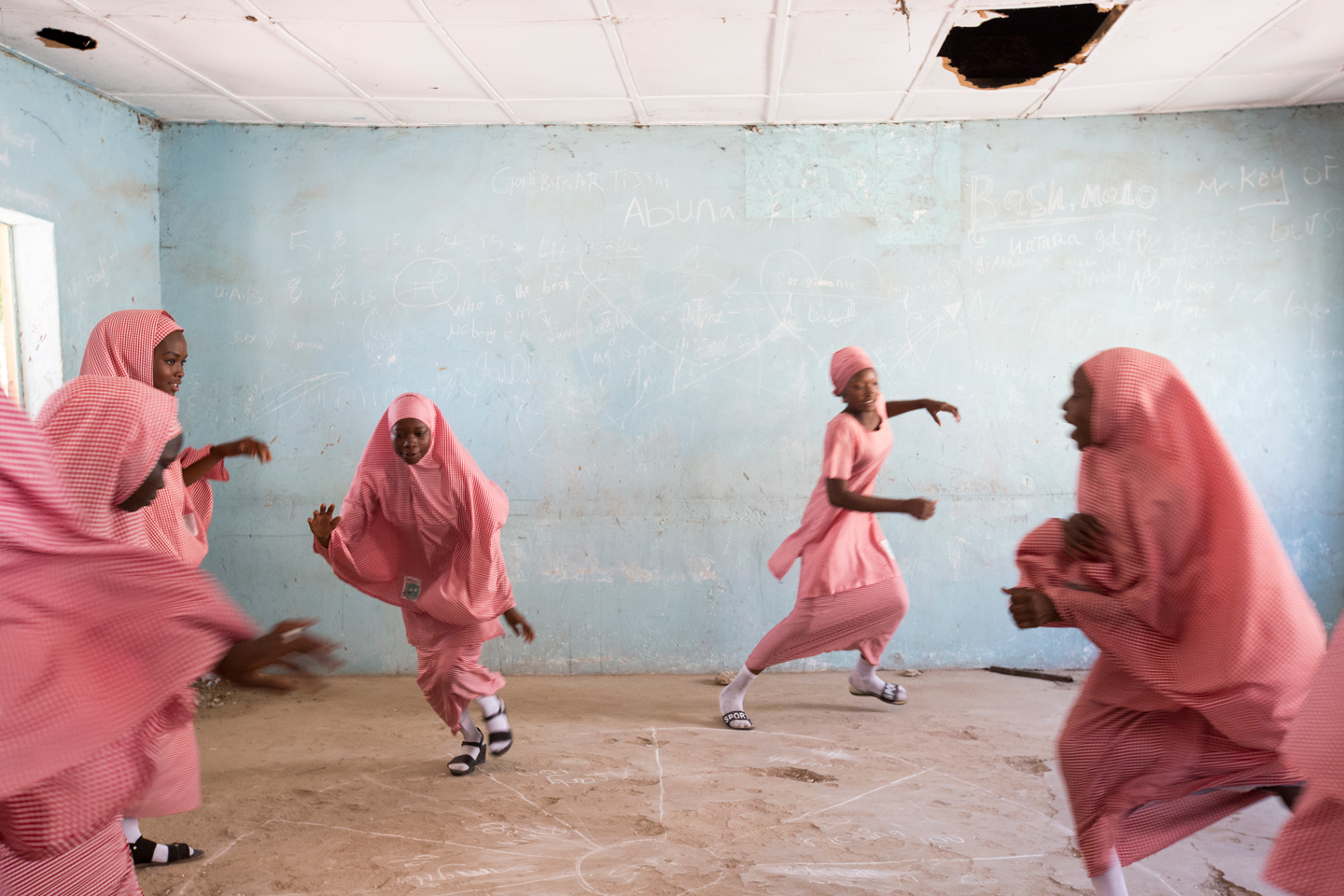 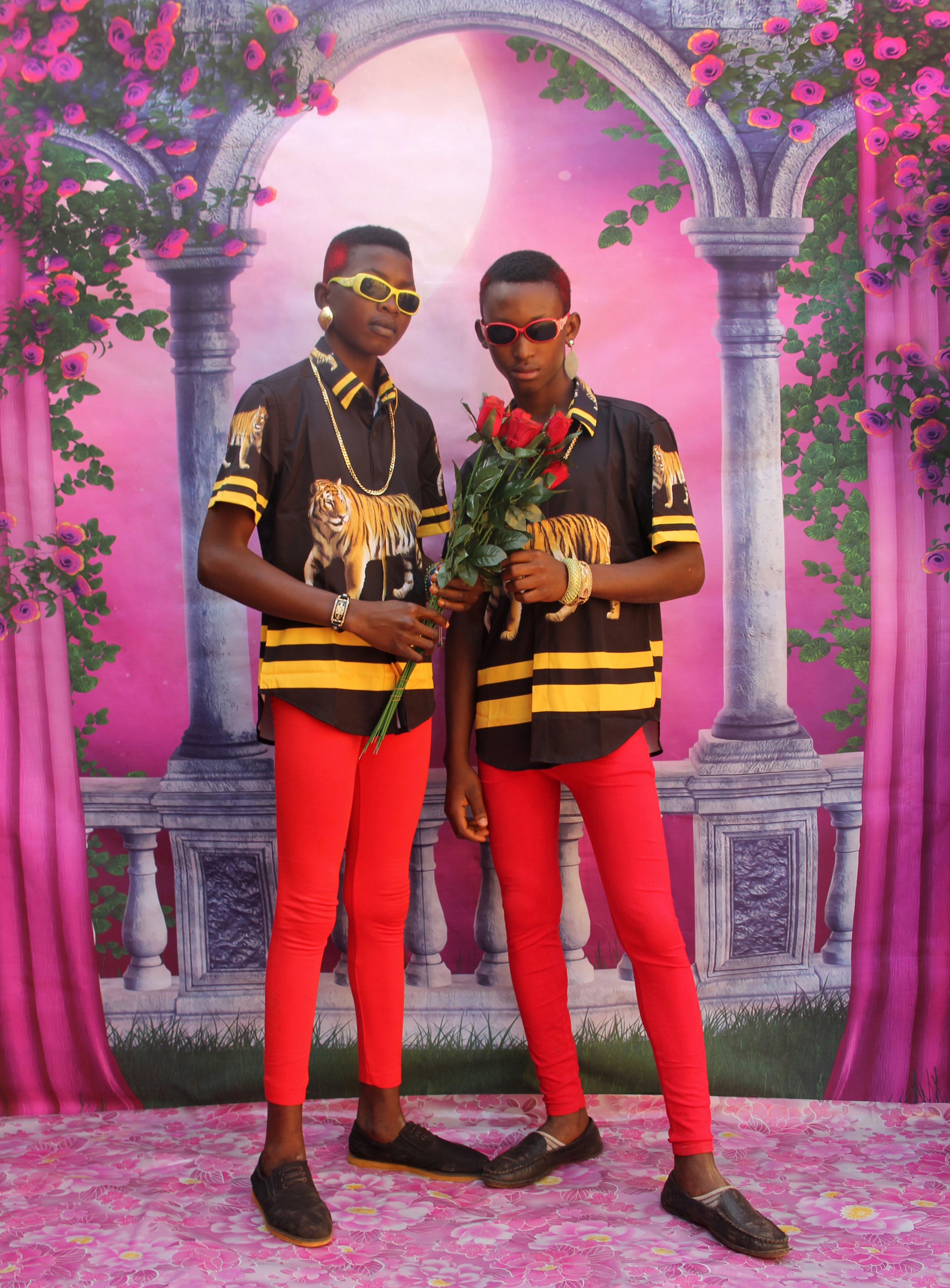 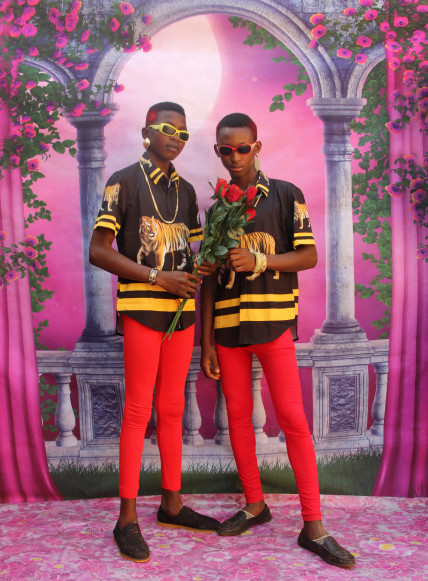 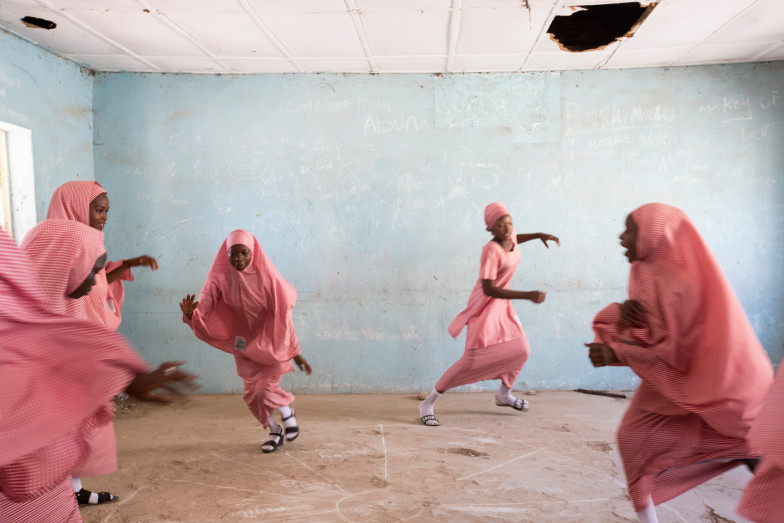 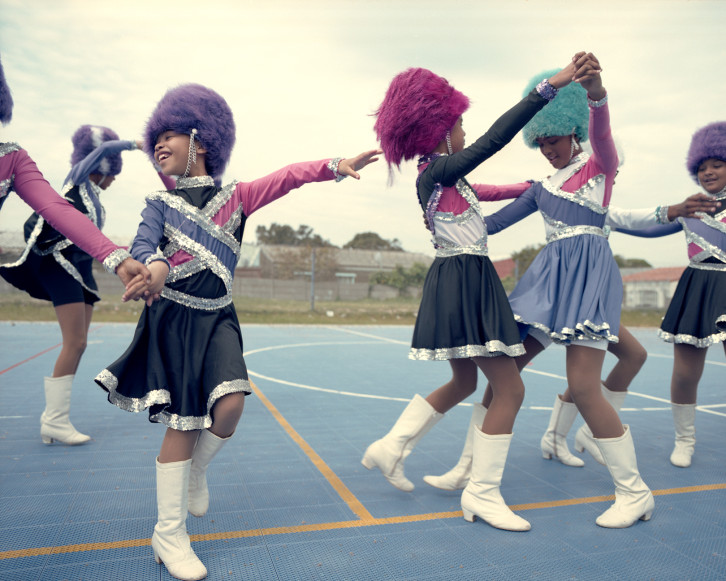 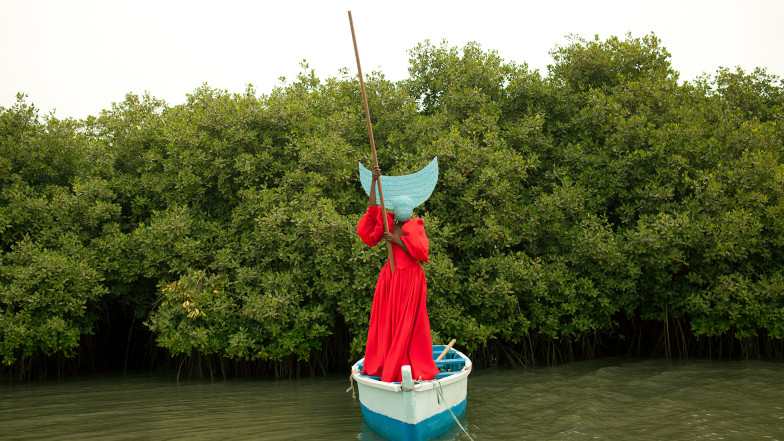