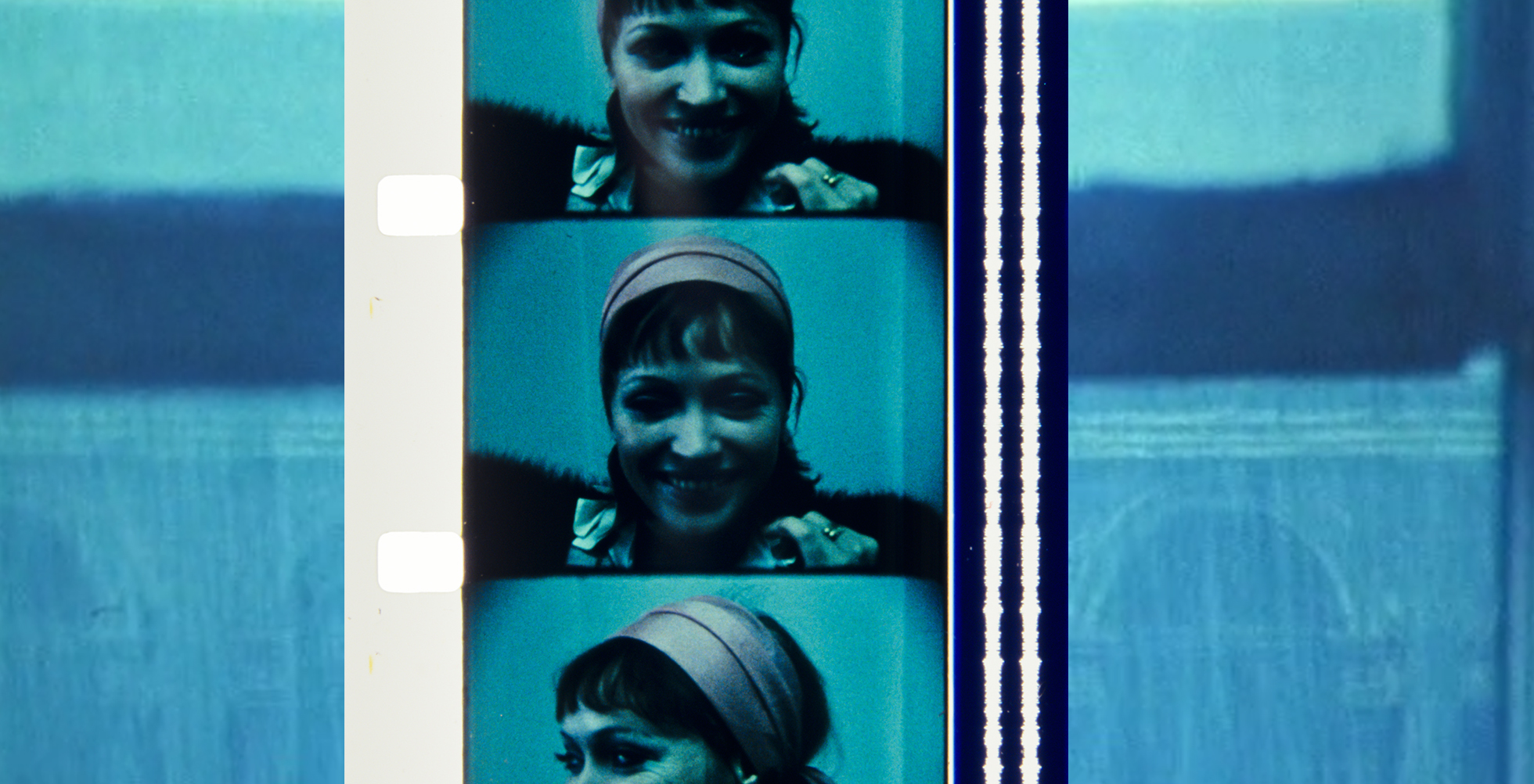 It’s an odd feeling when an interviewee starts filming you. Though, it is somewhat less unusual when you consider the person behind the lens: Jonas Mekas. Now 95, the Lithuanian-born artist, poet and filmmaker, dubbed the ‘godfather of avant-garde cinema’, has been producing experimental visual diaries for over six decades. “There is nothing done with plan,” he stresses. “A diarist form has no purpose, no aim, no theme; you just collect as you go and string together. That’s what I do…” Sitting at a quiet table in London’s DoubleTree hotel he’s happily “fooling around” with his compact KeyMission 80 camera and continues to collect new material. A legendary figure of the New York art scene in the 60s and 70s, Mekas is spirited and inspiring company. This is a man who refuses to call time on creativity and uninterested in exploring the darker sides of humanity (“there is too much of it in all of the arts,” he says). Agnes B, once said he was the “keeper of memories”: from reshaping American cinema, breaking rules to inspiring Andy Warhol to make film, Jonas Mekas looks back on a life in pictures.

“There was no definite kind of moment,” he says, of when he considered himself a filmmaker. “It came unnoticeably and suddenly I was there.” His cinematic education was first sprung through reading – rather than watching. “After the second world war I ended up in a displaced persons camp in Germany for four years, before being dumped in New York. There were no film classics – I only saw secondary, commercial [and] usually bad films. Only by reading I discovered that somebody, somewhere in the 20s had made some great movies. I wanted to see them, but I could not see them until I came to New York.” 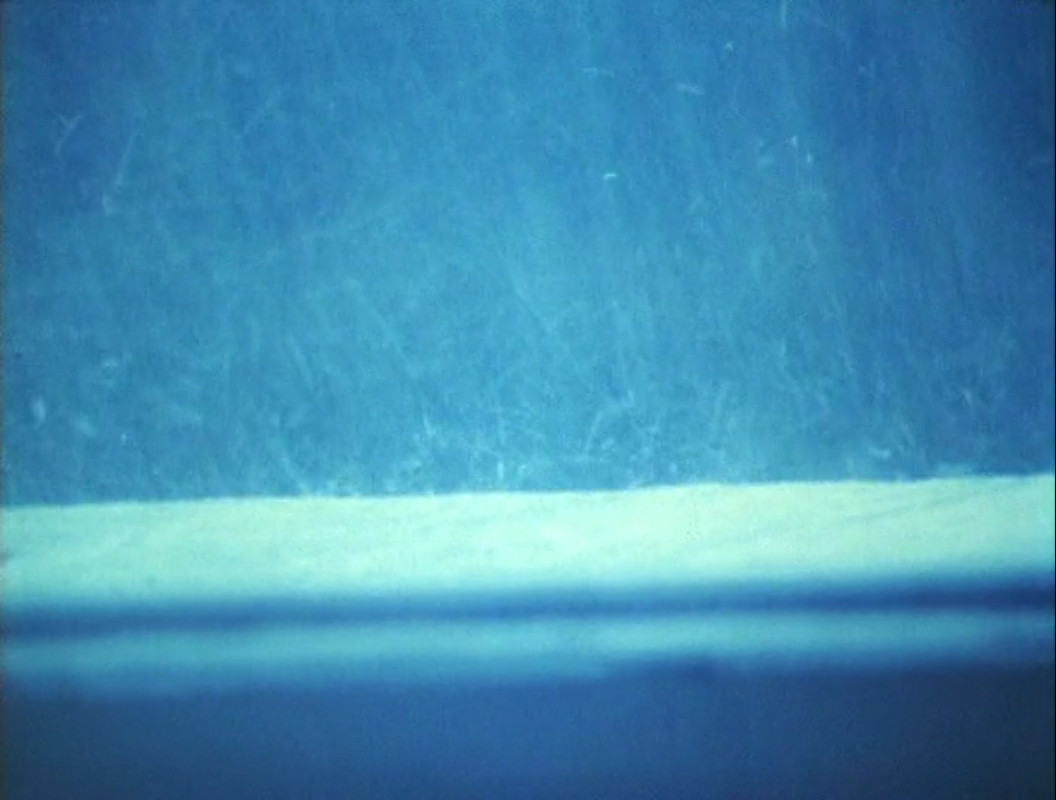 After settling in the US he bought his first Rolex camera and started filming. Later he would send out scripts he’d written to top producers. “They were not normal scripts,” he laughs. “I realise [now] that no-one would produce them because they were too poetic, too avant-garde. They sent them back.”

With his brother Adolfas, he founded Film Culture in the mid-50s, the first film journal in the United States. “I began meeting other friends in film societies and screenings,” he remembers. “I said ‘we need a platform we can exchange, write, publish, fight and get excited.’ That’s how it started – there was a need.” During this period, a new generation emerged of young creatives wanting to explore other forms of cinema. In 1961, “since nobody really liked our films we decided to bypass commercial distributors and create our own distribution centre called The Filmmakers Co-Operative. We had maybe 15 or 20 outlets [to begin with] and within two years we had 2000. There was this explosion.” 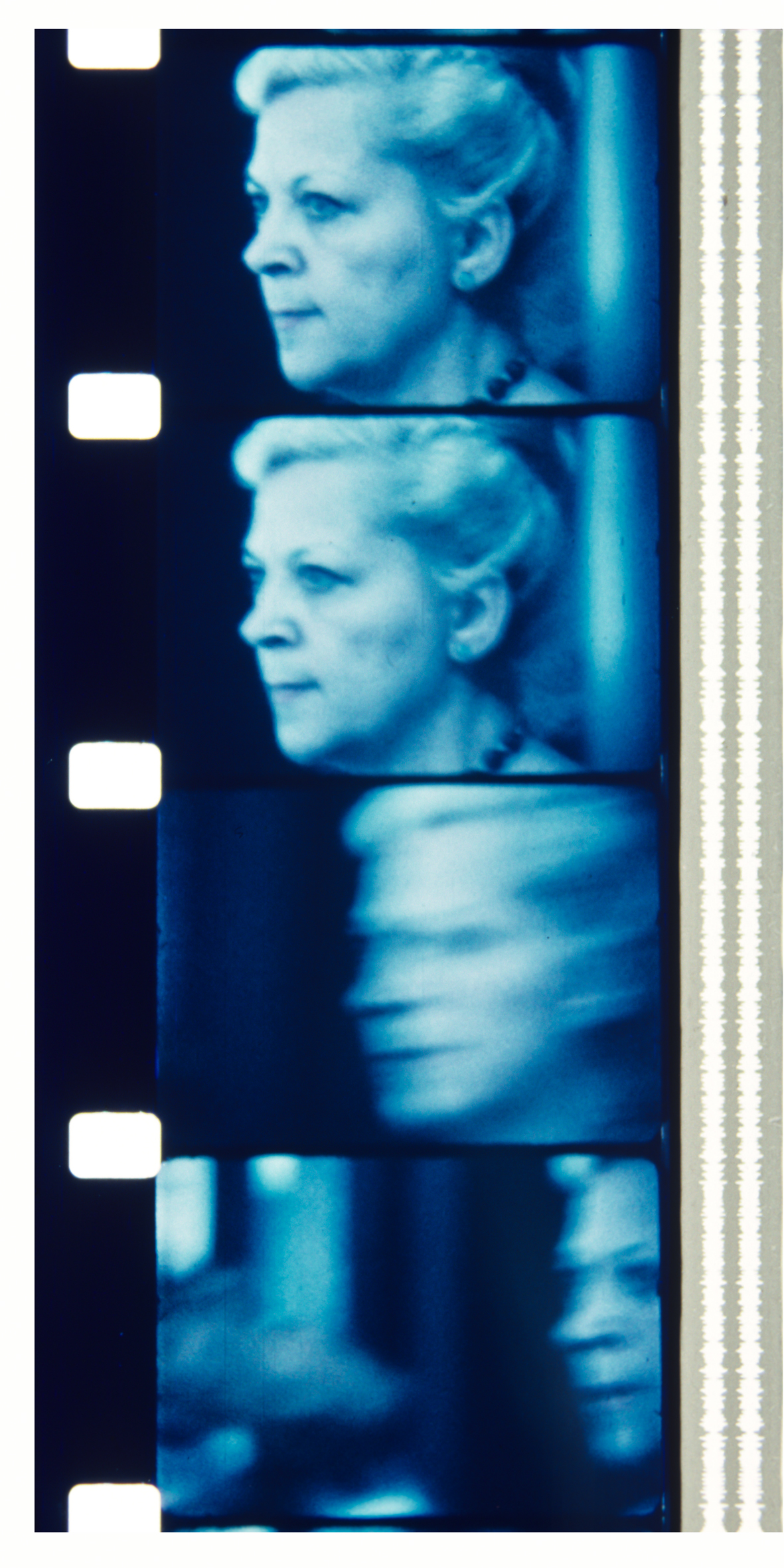 “These films broke rules thematically, technically and also form-wise,” Mekas explains. “Why can’t we tell a story? Why can’t we just sing like poetry?” While students were keen to peer into the counter-cultural underworld, critics were less impressed: “As soon as Andy Warhol went into cinema he faced critique and laughs. ‘What is this?’ He’s just running his camera on nothing or someone sleeping for six hours…’

During the 60s, his Park Avenue loft was the hangout of the New York art-house kids, from Yoko Ono, Robert Frank, Allen Ginsberg, Salvador Dalí and more. During this decade, he also inspired Warhol to get into movie making. “The idea for Empire [the pop artist’s now famous slow motion 8-hour picture) came from me, yes,” he begins. “I was walking with a young friend and looked at the Empire state building and thought this would make a perfect film for Andy. So he said yes and I filmed it. I photographed it – but I don’t claim it.” 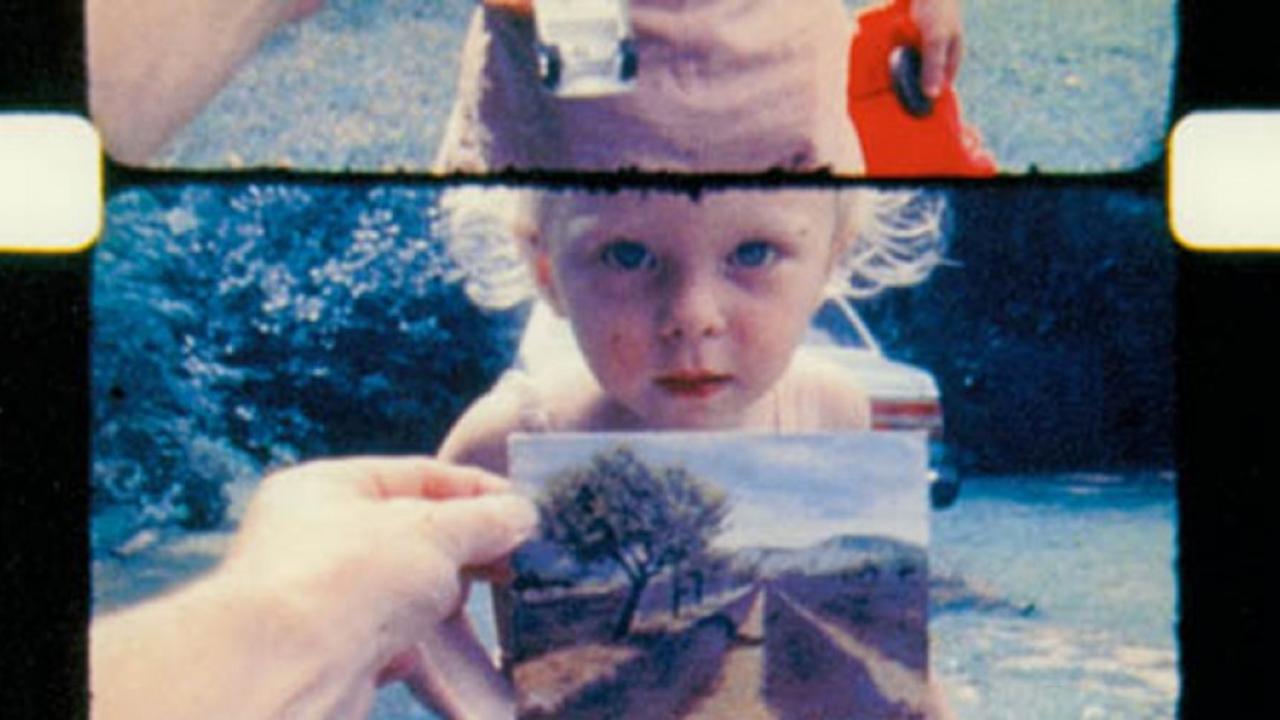 “People think that [Andy Warhol] was just interested in the society and being famous but in reality it was not so at all,” Mekas says fondly. “People just wanted to be near him, but he didn’t care about it. He was very unique and open to the possibilities of chance and if somebody mentioned that he should look into something he immediately say ‘Yes, yes!’”

Jean Vigo’s Zero for Conduct – originally released in 1933 but banned in France until 1945 – about four boys’ rebellion against their rigid boarding school is a special cinematic memory. “A scene jumped out at me while I was talking to you,” he says after a pause. “It’s school children celebrating, making fun of the school inspector. They broke the pillows, full of feathers. The scene is so beautiful and chaotic.”

He says he “occasionally goes to the cinema” but is more “choosy” now: “I saw many in the last two years [though] because I became part of the Academy of Motion Pictures and they usually send you all the films a couple months before the Oscars.” 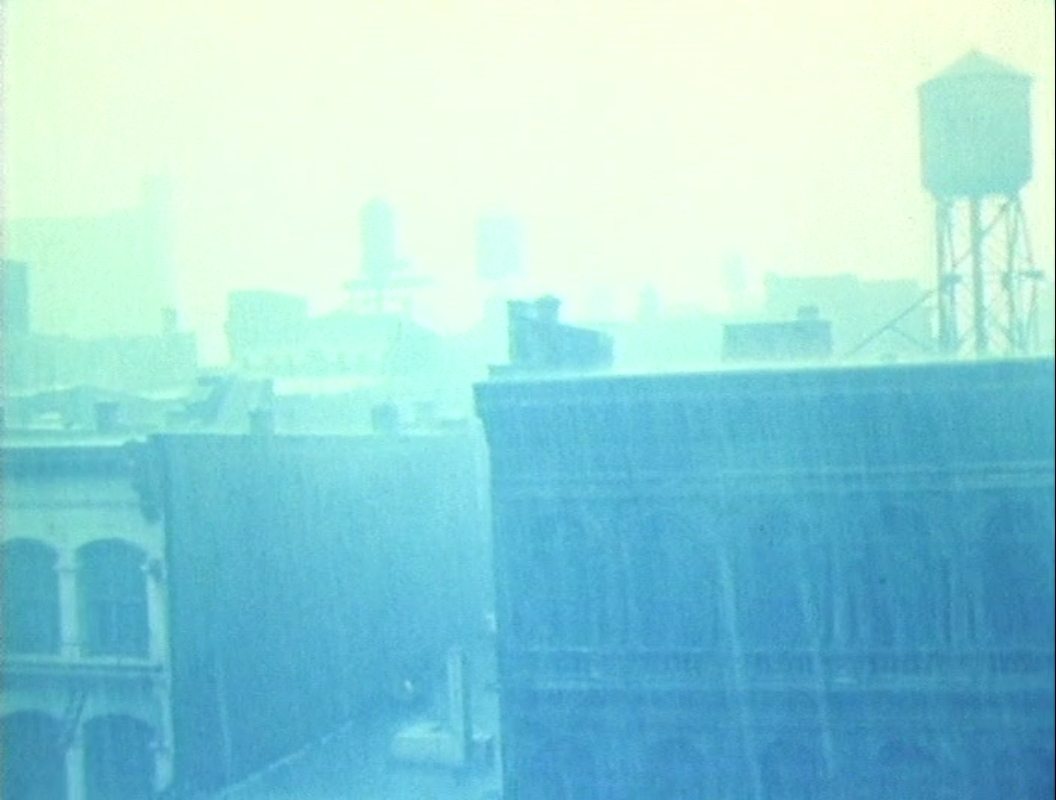 “Greta Gerwig’s Lady Bird was one of the best films of last year,” he adds. “That one is very unique. So unique it didn’t win any awards. Maybe because it’s made by a woman and it’s her first film? That’s not why it’s good – that it’s made by a woman. But there’s other films made by a woman that could also be made by a man. But in this one it’s almost a collage of scenes that subtlety reflect a grown younger girl from 15-20 years old: how she acts, her relationships…That could not be presented [or] noticed by a male film director. Only a woman could do that. It’s done very unpretentiously, casually and perfectly I think.”

Mekas’ advice to the young? Don’t go to film school. “No, no…absolutely no,” he says, shaking his head. “None of the filmmakers that had any impact in the 50s, 60s and 70s went to film school – they were owners of their own films. Get a camera – it’s very easy we all have cameras in our pockets now – and just film. As you begin to fool around with your camera you will discover what else you want to do with it. Instead of just a message ‘here I am in London – look at this building behind me’ at some point you’ll want to do something else, maybe something more ambitious. And that’s how it begins.

"I am more interested in beautiful aspects, joy and happiness. There is enough suffering, enough darkness. Why should I replicate it and give more?" 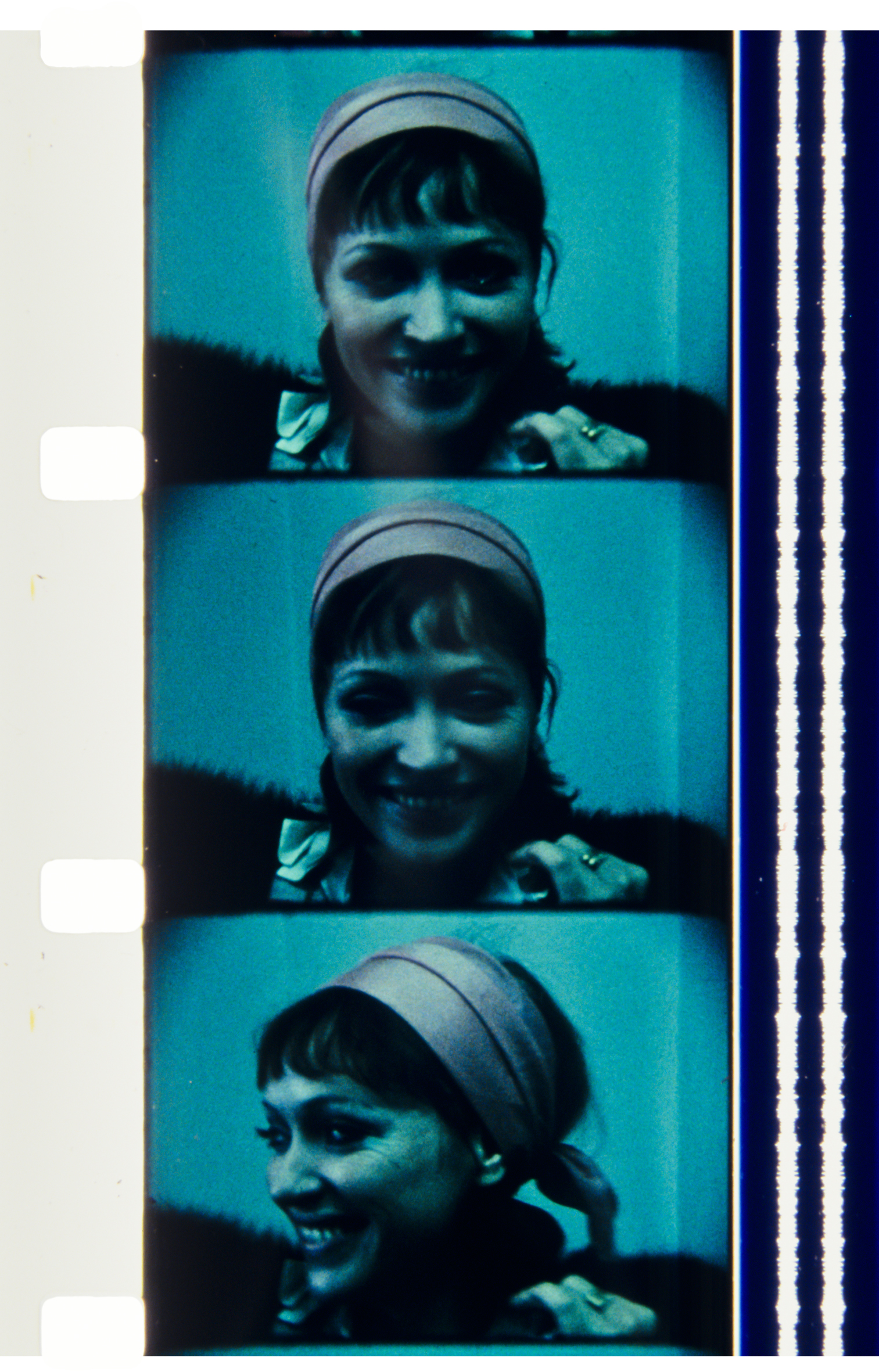 "I began meeting other friends in film societies and screenings,” he remembers. “I said ‘we need a platform we can exchange, write, publish, fight and get excited.’"

Jonas is an eternal optimist and would much rather spend his time producing something that is constructive. His epic home movie in 2000, As I Was Moving Ahead Occasionally I Saw Brief Glimpses of Beauty which pieces together 30 years worth of private film footage, explores personal love and the intensity of feeling. “I am not interested in the dark part of life,” he says. “I understand why many artists are interested in it and they think they are forming some social service. I am more interested in beautiful aspects, joy and happiness. There is enough suffering, enough darkness. Why should I replicate it and give more? I want to counteract that. Don’t sit in these rooms for too long you know, let’s go into the fields.”

‘AS I WAS MOVING AHEAD OCCASIONALLY I SAW BRIEF GLIMPSES OF BEAUTY’ as availble on MUBI now mubi.com.