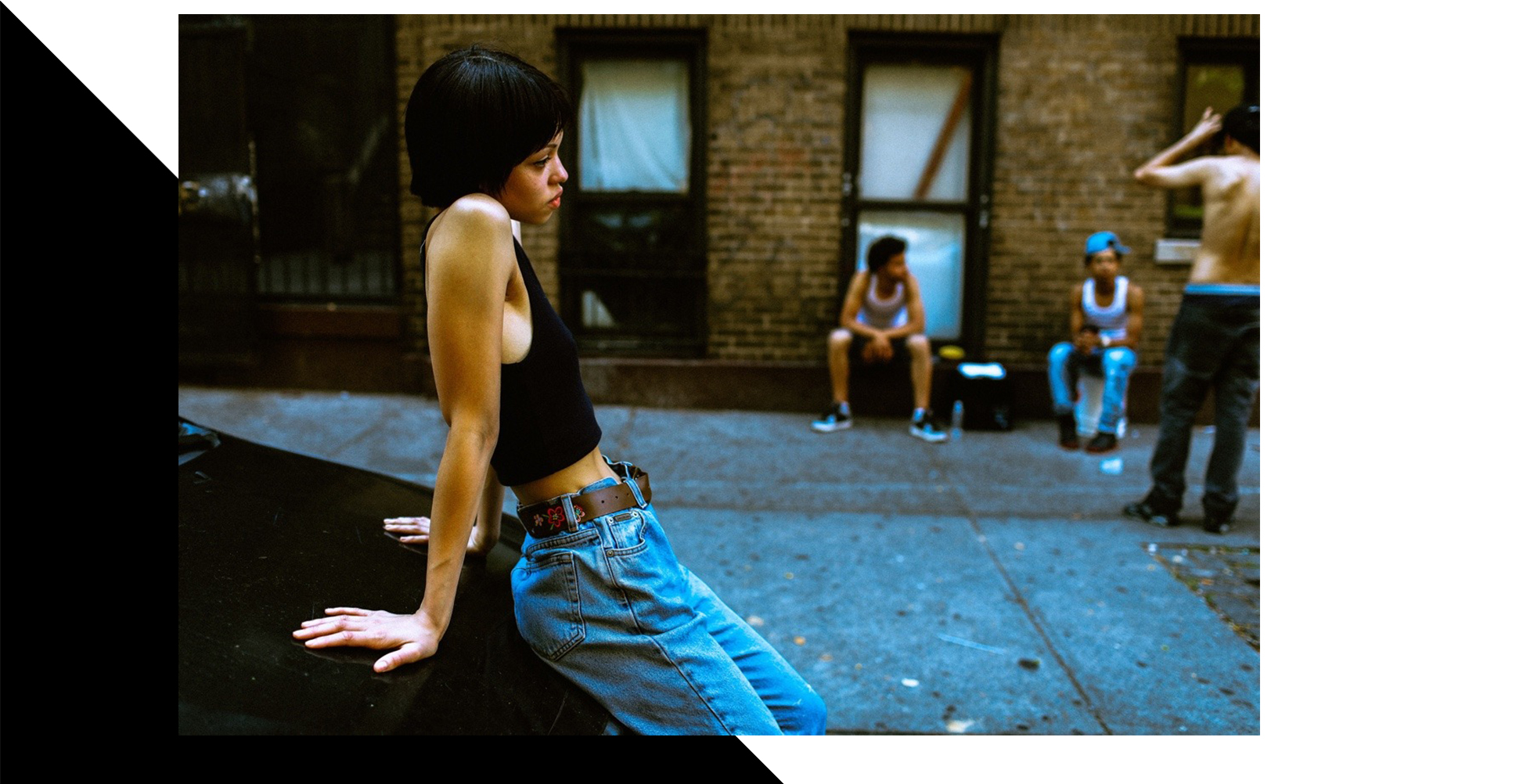 [R]enell Medrano is the emerging Bronx-born photographer, filmmaker and Instagram supremo you need to follow. Her signature Lo-fi aesthetic has captured the attentions of everyone from Solange to Bella Hadid and recently shot a playful video to open What We Wear’s AW18 runway during London Fashion Week.

Supporting the concept of Real World, the short film features an array of street-cast workers – alongside ASAP Ferg and footballer Alex Iwobi – talking about their dream roles (Obama’s “best friend”? Beyoncé’s personal hugger? A Criminologist? The list goes on.) Hunger caught up with Medrano to talk normcore-casting, collaborations and bringing back the 90s…

Hi Renell! How would you describe your visual style? Do you prefer digital or film?

I would describe my photography and visual aesthetic as raw and timeless.I got into photography at the age of 14. I would often pick up my mom’s point and shoot camera and capture my friends. In terms of format, I prefer film but it’s not about what I shoot with, it’s about the connection I make with my subject.

What photographers have inspired you the most?

Diana Arvis, Venetia Scott, Charlotte Wales have all influenced me because they aren’t afraid of photographing real subjects.

What was the concept behind the Real World Video?

It was based around the What We Wear AW18 collection that Tinie (Tempah) and the team designed.Together we wanted to showcase the different people in the world that wear some form of uniform. The brand is a London based brand and matches my aesthetic so it was a fun project to be a part of. 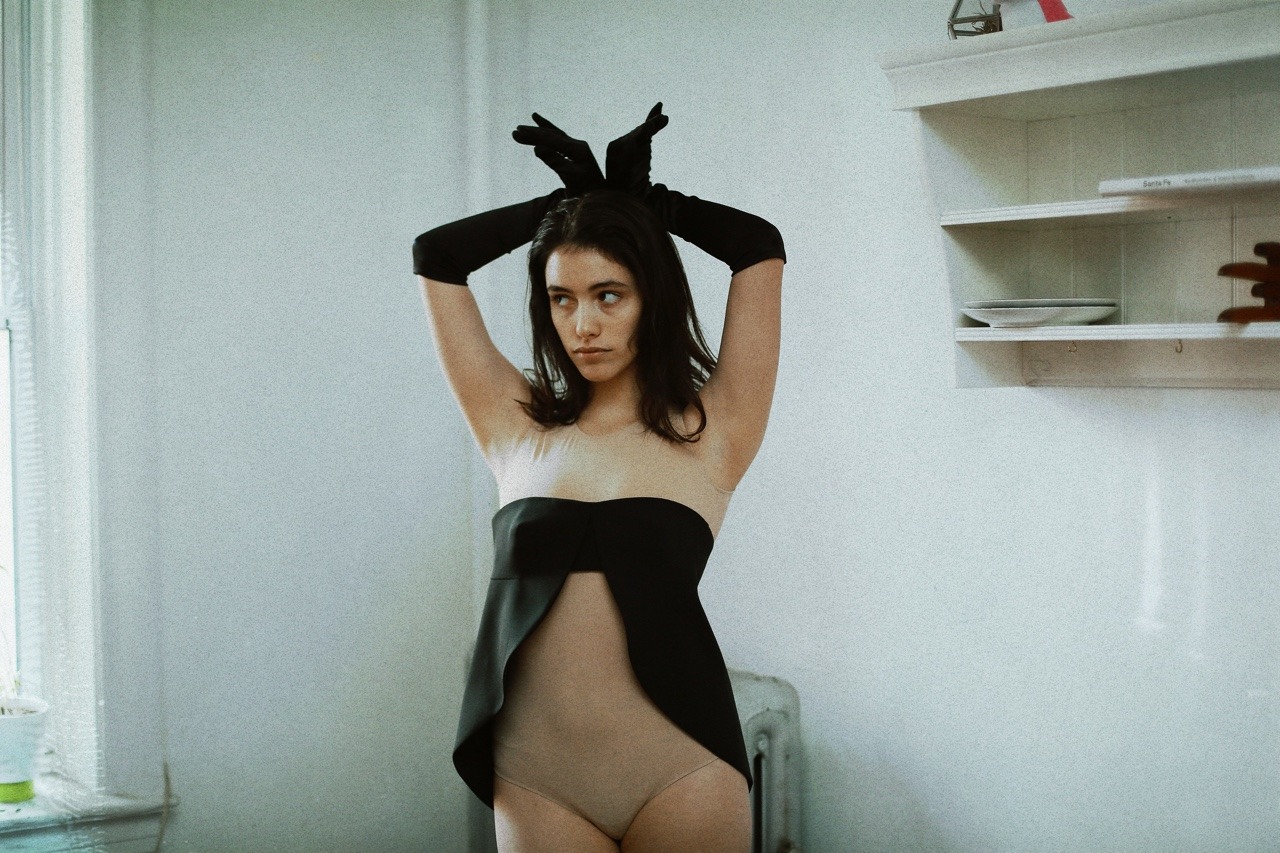 Who did you interview?

It was important for me to keep that 90s ‘real world’ vibe. We street casted all the people in the film. It was a mix of people from New York (where I’m based) and London/UK where What We Wear is based. They based the idea on the different people we encounter, whilst commuting to work each day We wanted to feature real people who work hard to make a living and aspire for greatness but also we wanted people who were honest about the struggles in the real world to get their jobs. We were able to capture a real mixture of talented people such as a graphic designer, art dealer, footballer, music artist and an entrepreneur. I think it’s great how more and more people are enthusiatic to work really hard and achieve their goals.

What are you looking forward to most in 2018?

I am looking forward to continuing to grow as an artist, with the aim to curating and exhibiting my work in a solo exhibition.