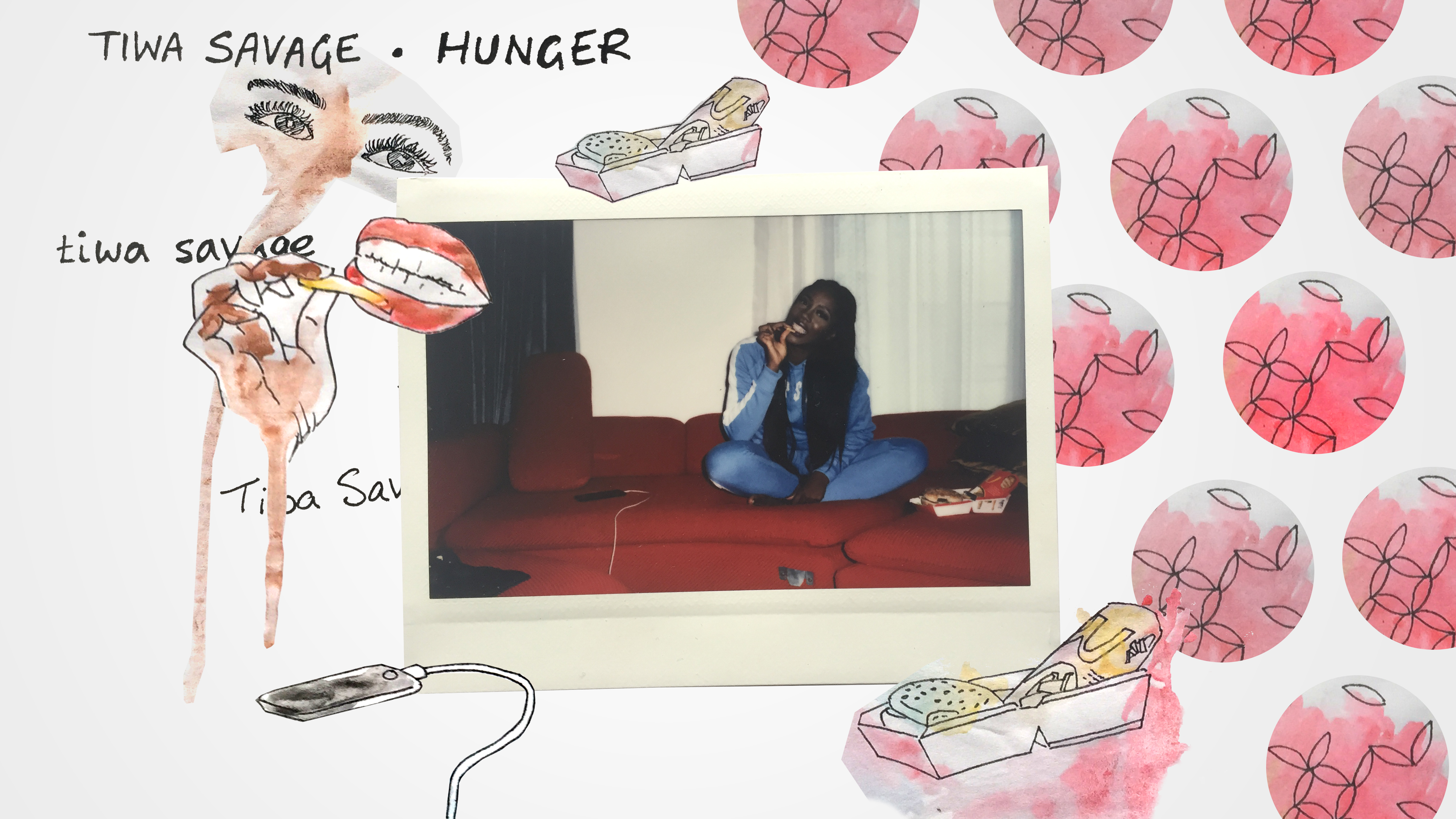 [T]iwa Savage; mother, singer, songwriter and all round girl boss first burst on to the scene with her debut album ‘Once Upon a Time’. She provided backup vocals for George Michael at the age of 16 and is notably known as the first female of Afrobeats.

Born in Lagos Nigeria, Tiwa has released two studio albums, signed a management deal with Jay Z at Roc Nation, acquired countless award nominations (BET and MTV Africa Music), starred in the International MTV Television Series, Shuga, which was aimed at educating the masses about the realities of HIV and AIDS all whilst serving as an ambassador for global brand Pepsi.

We caught up with Tiwa to talk about the thriving Nigerian music scene and her path to becoming a mogul and artist.

Hi Tiwa, which song of yours means the most to you at the moment?

Oh! Right now it has to be “All over”, because that’s my recent single. It’s like when you have kids, the newest baby is the one you pay more attention to.

“All Over” is doing big things in Africa at the moment, how did you and Baby-Fresh team up?

He’s signed to Mavin as a producer, he did “My Darling” for me and co-produced so many of my records, working with him it just a natural chemistry.

You left Lagos to school in London then the States, How did your family respond to your career choice?

Initially my dad was like “okay, what do you want to do?” Of course I responded music. He saw this more of a hobby and something you do in church on Sundays rather than a full time career. I didn’t blame him for thinking this way because music is an unstable career you can be really big today and fall off tomorrow. Deep down I know he was looking out for my interests. My brothers have always been my support from day one and my mum also, needless to say my dad is now my number one fan!

How did you get him to change his mind?

Before starting a full time career in music I got a degree in Business – That way I kept my dad happy and I always had something to fall back on!

Once I started doing back up vocals, my parents saw how much work I was putting in – all night rehearsals, and full time at the studio – I began appearing on more singles, and on TV and suddenly they were like “We can’t stop this girl!” 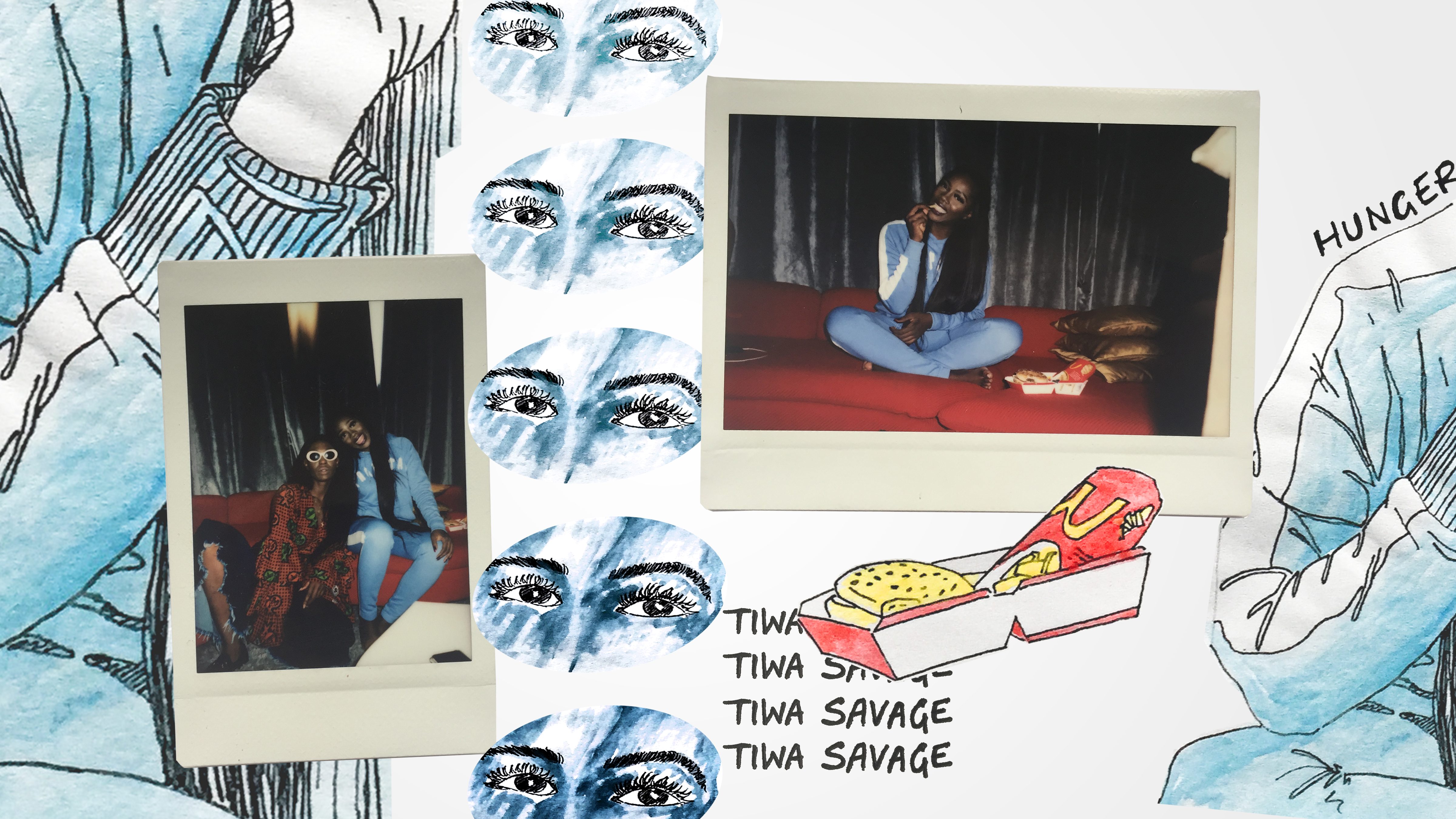 You spent a lot of time in LA, then you moved back to Lagos. What inspired you to want to move back?

There’s a movement going on. When I was in LA people would always ask me where I’m from – as soon as I would respond with Nigeria they were so excited. It got me thinking that if they are excited about where I’m from why am I running away from it?

I was listening to Mo hits, 9ice and Banky W a lot at the time for research and I realised there were hardly any females doing that sound – it was a light bulb to me.

I have grown up with you as an artist, “Kele Kele” is one of my favourite songs. You’ve been vocal about your personal struggles how important is it for you to feel relatable to your fans?

I think people who really, truly do follow me would know that I don’t know how to pretend, I can’t do it. I want people to know its not all glam- so you have to be real its the only way to be relatable.

I see that your baby travels with you. How do you maintain a healthy work life balance?

If you had told me that I would be on this journey with my son I wouldn’t have believed you, but you know we can multi-task – as women we are built for it – god has created us for this! I don’t travel all the time with him – I have a balance and I’m still learning. Having a strong support system is key – I would be lying if I said I did all on my own. My label are also extremely supportive.

You are serving Pocahontas hair looks at the moment describe your personal style?

I am such a sneaker head – I hate heels! I love how heels look but cute and casual is my personal style. 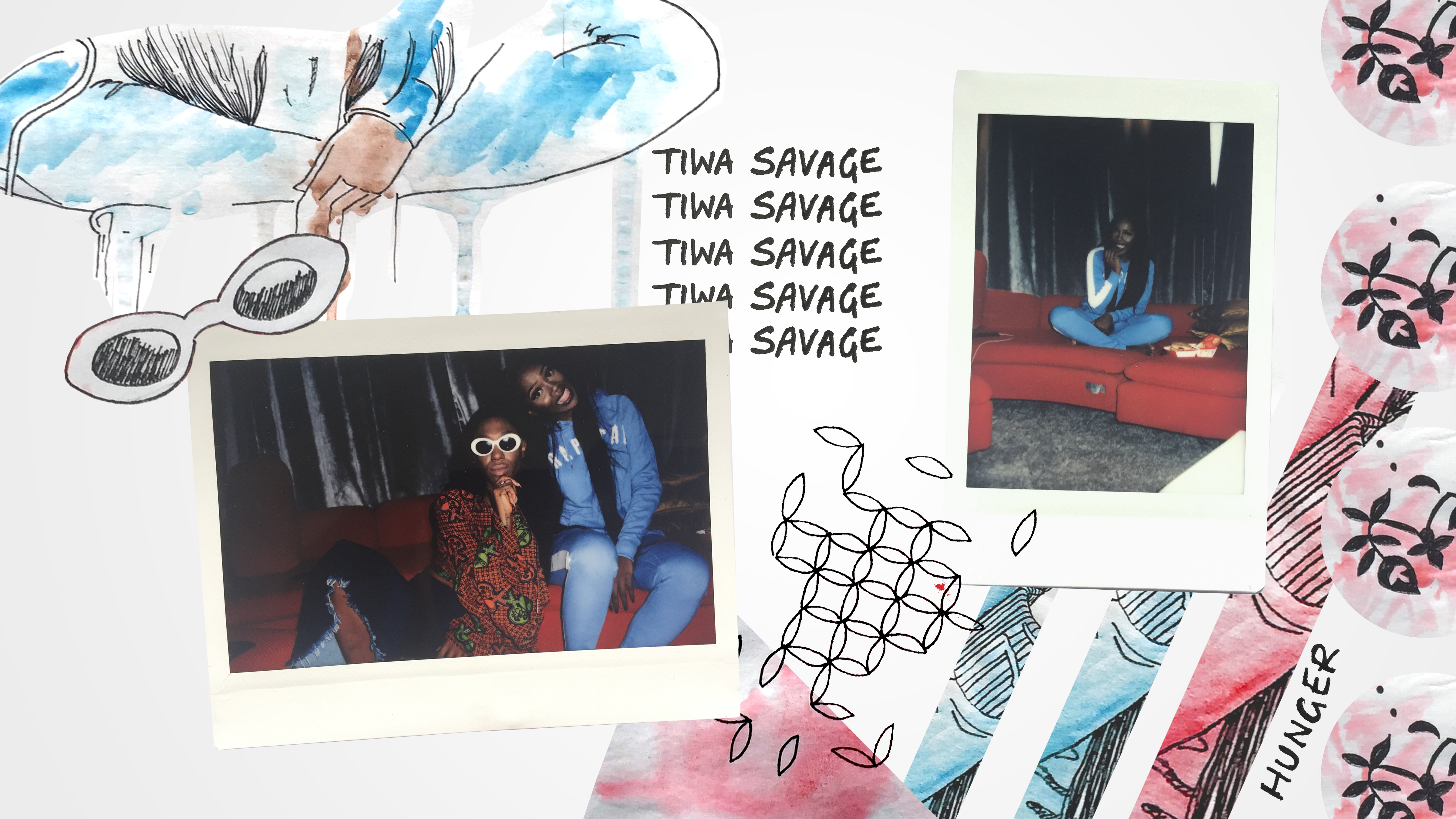 If you could collaborate with anyone, who would it be?

Apart from Rihanna…right now I actually would love to work with Skepta or Stormzy….so if you guys are reading (coughs)…

You’ve had such an amazing response since being billed for Jay-Z’s “Made in America” festival, how are you feeling about it?

I am going on that stage bare foot, with my 20 dancers and I just want them to feel Africa, to know that something happened here, something different happened, and you know with the likes of my self, Wiz Kid and Maleek Berry, I want us to show them, what we are all about.

What's next for you?

More videos, more music! More attention to the international scene, I want to represent my country and make my people proud of me. I want to make Africa proud of me. I especially want women who are older or have kids to remember that their dreams are still valid!