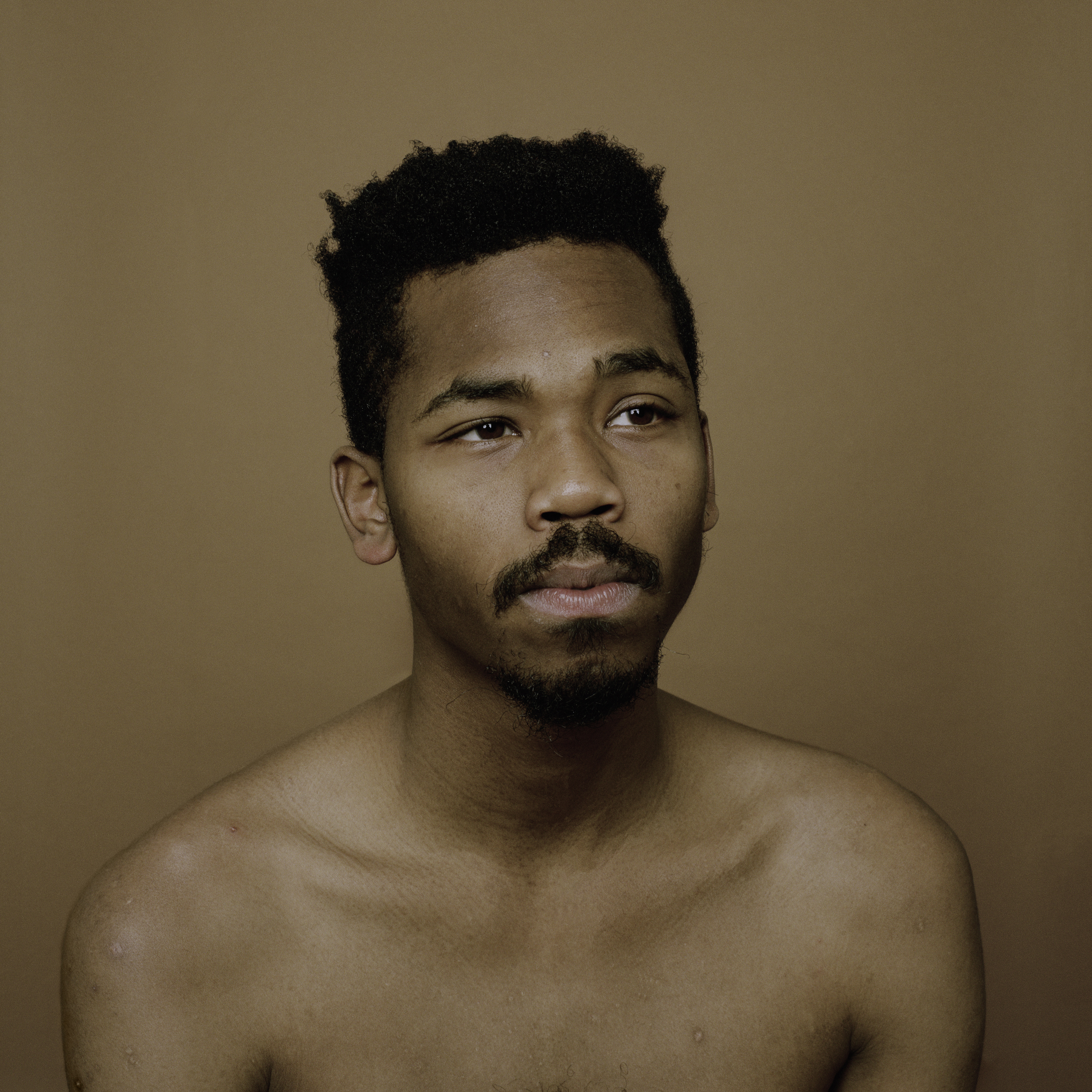 [A]rtist Erica Deeman is addressing the complexity of identity and the extent to which a portrait can authentically indicate the character of another person, especially when signifiers of class and wealth are excluded. “Brown” is her portrait series of black men that challenges expectation, the ubiquity of the mugshot and the pseudo-science of physiognomy that was used to justify racism and elevate white European features in the late 1700s.

Commenting on the fact that it’s difficult to find historical imagery, be it in paintings or in photographs, of men, specifically black men, that is positive, “Brown” encourages the viewer to question the implications of character, the impressions we take at “face value” and where these assumptions arise from.

We asked her about how she approached her subjects for this series and the inherent complexity of accurate portraiture.

“Brown” is Erica’s first solo exhibition at at Anthony Meier Fine Arts in San Francisco, on display from the 24th March to the 28th April. You can see more of Erica’s work on her website. 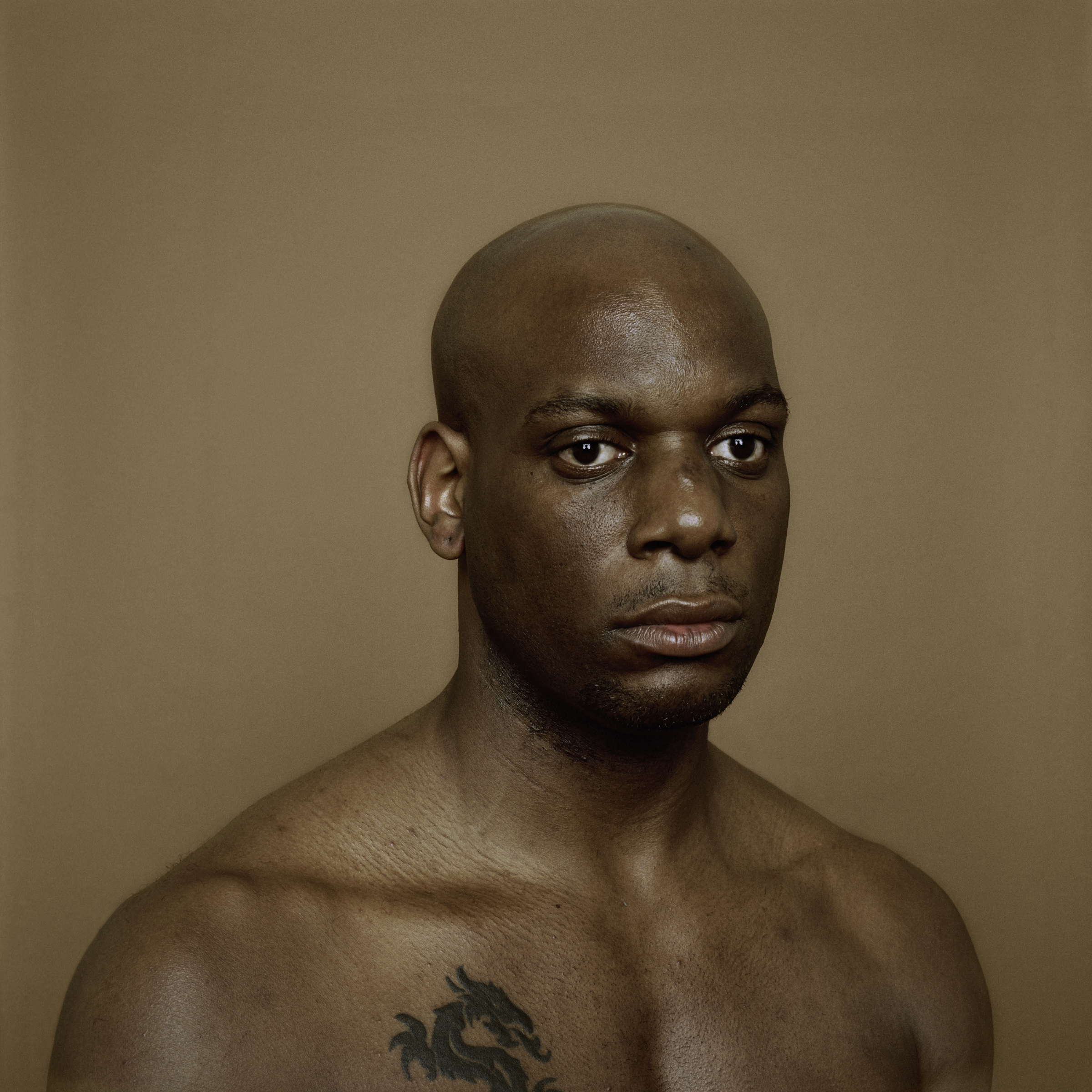 Can you tell us about what initially prompted you to shoot "Brown"?

My work focuses on expectations and the idea that we look to the face to understand the complexity of the human character. I begun the project thinking about two specific things, firstly the expectation surrounding my identity. As a biracial woman the expectation has overwhelming been that my dad would be black and my mum white. It is the other way around and I wanted to construct an image that would allow me to connect with this expectation. Secondly, the legacy of physiognomy – the pseudo-science from the late 1700’s and 1800’s that aligned features to character. Although this has been disputed and debunked, its legacy lives in literature and portraiture. It was the founding base for the division of humans into races. I believe that its legacy lives in our subconscious and conscious and I wanted to challenge it by creating a complex narrative for men from the African diaspora. 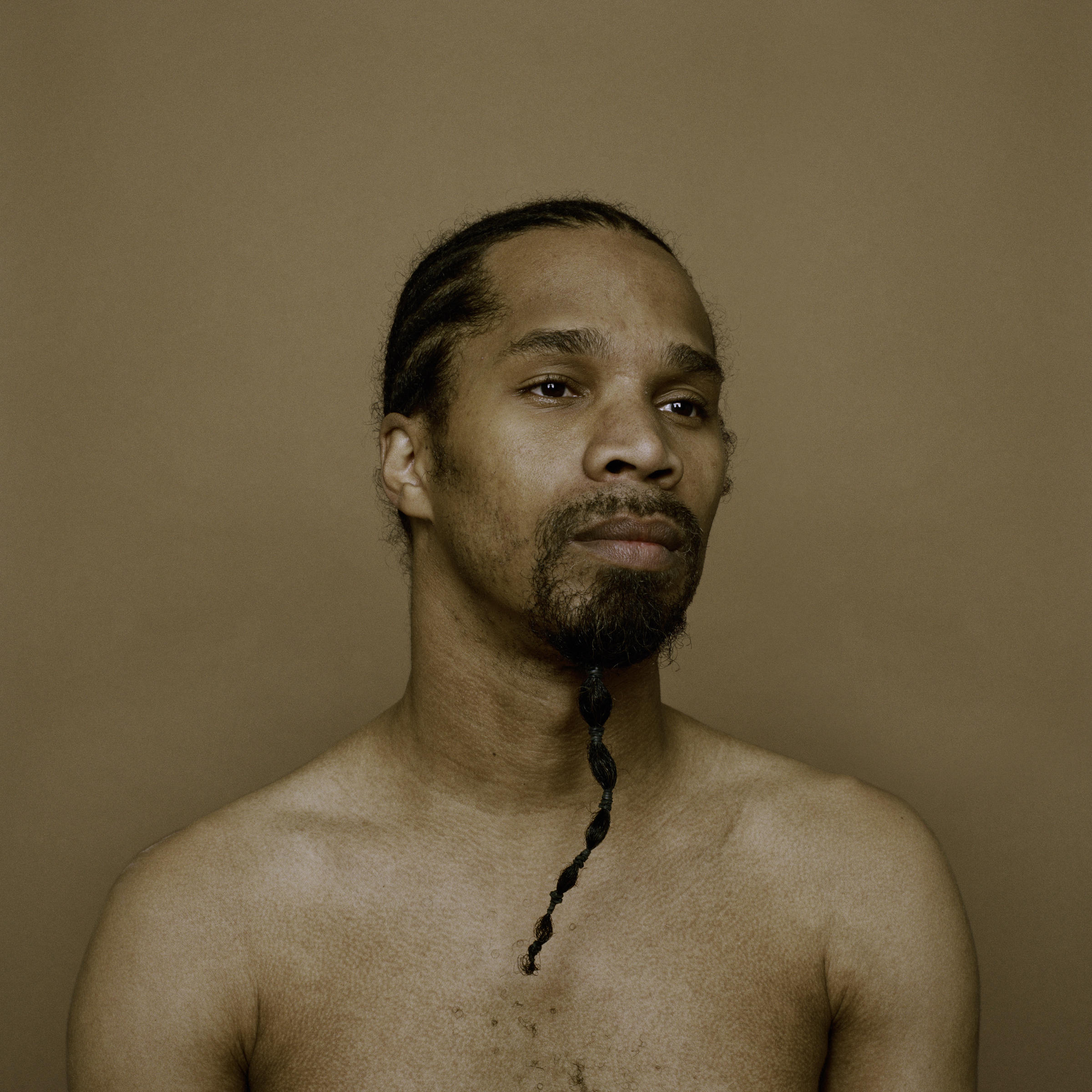 What kind of representation do you think men of colour have had in photography? What images spring to mind?

When I was researching portraiture – the formal portrait and searching for a series focused on men of colour – there was very little to draw from. I found more negative depictions such as the early “scientific” photography of slaves and mug shot – essentially the criminal photograph. There is very little in the archive of art history that offers an open, emotion filled and positive narrative. 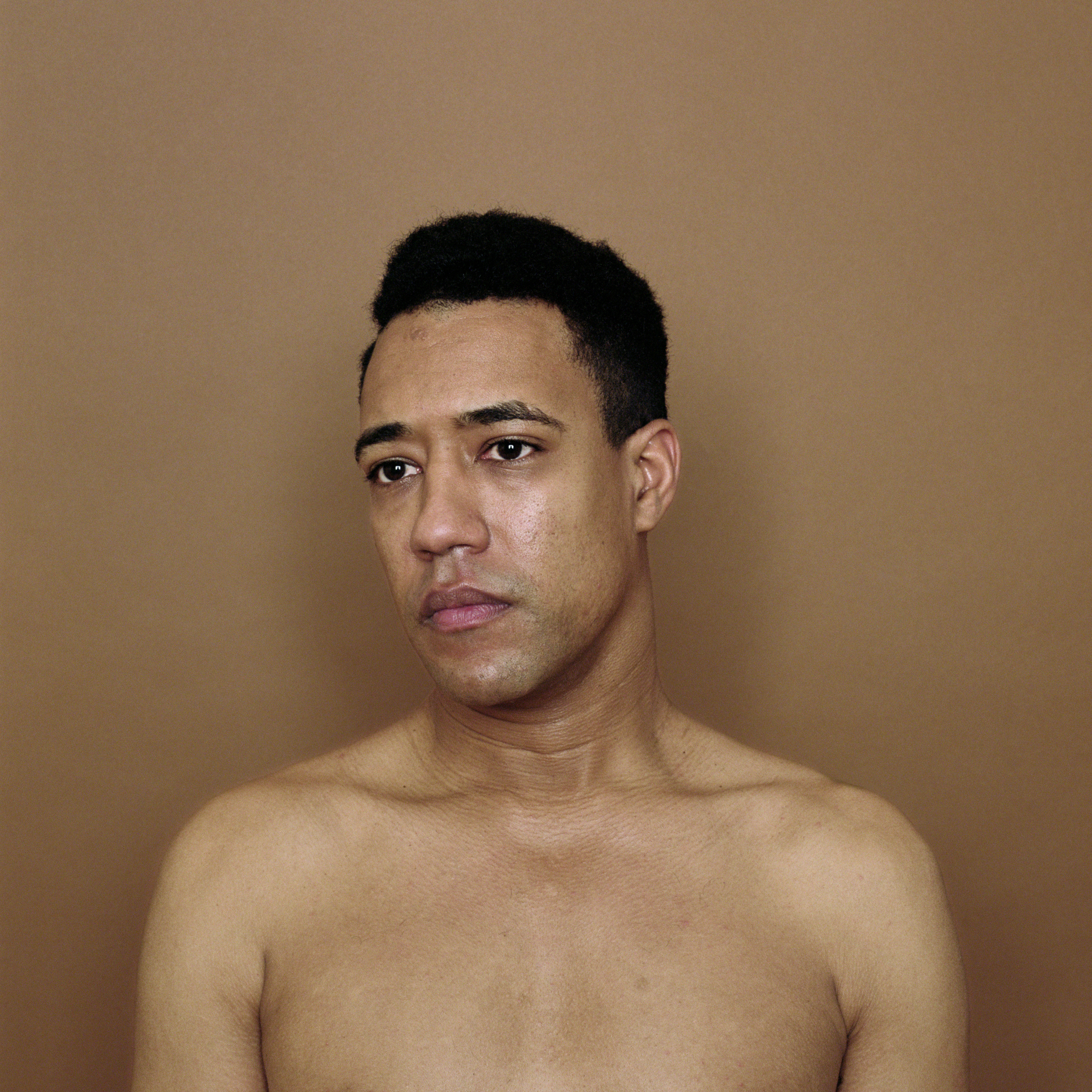 "There is very little in the archive of art history that offers an open, emotion filled and positive narrative."

How do you feel this series challenges the way we've seen men of colour photographed so far?

The work challenges the mug shot, it also challenges the typology. I use the series and the uniformity of the work to highlight the individual yet at the same time the homogeneity of the work plays into the generalizations we make about colour and people of colour. The colour brown is also important as it makes visible the tones of skin colour lost in black and white photography. 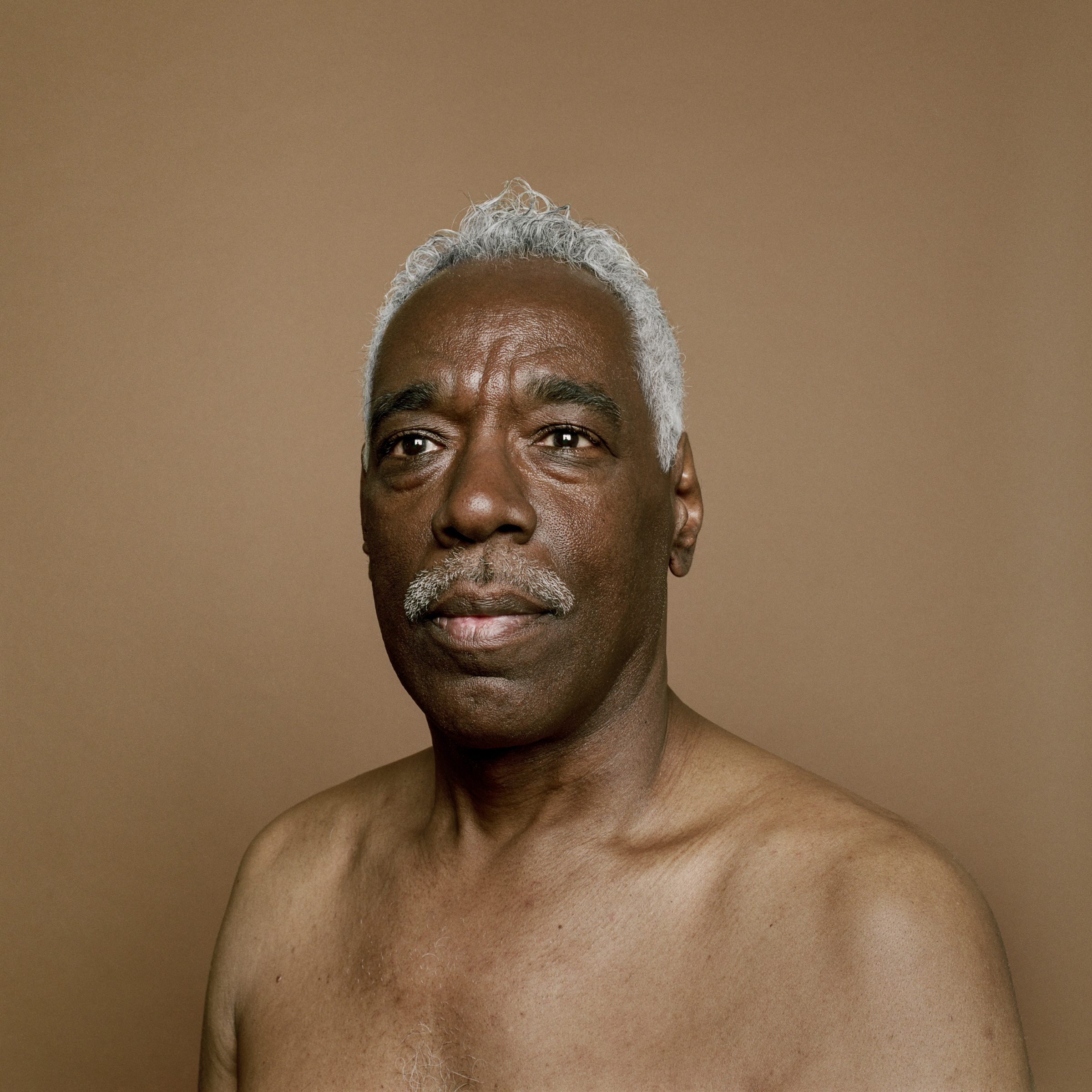 How did you approach the casting? Were you able to ask subjects about their previous experiences of having their portraits taken?

Many of my subjects were strangers, people that I would meet and ask for a formal portrait. Many of the men came from my network of women from my previous portraiture project “Silhouettes”. I would ask for subjects and I would receive numbers and emails to contact directly. The criteria for the work would be that my sitters would have a least one parent from the African diaspora and be in San Francisco to create the photograph. For me it is important to find complexity in the “everyday face” and to challenge the construct of beauty.

Many of my subjects had not been involved in the creation of a formal portrait before. A common response would be to question why I would choose them for the project, for a portrait. Overcoming the perception surrounding whom is deemed worthy of such an undertaking has historic significance because it is so rare to see a black man on a gallery wall. 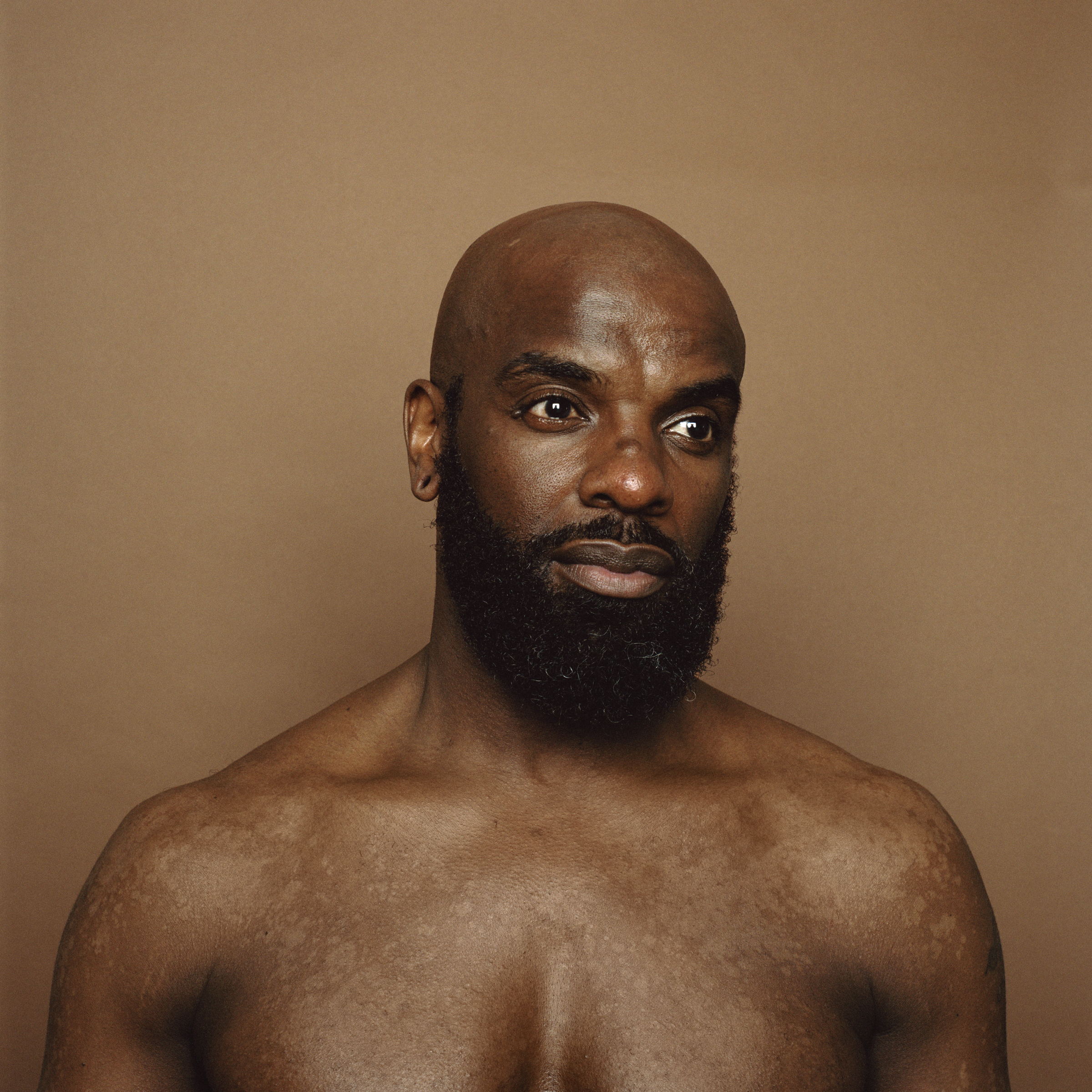 What informed your choice of naturalistic style portraits? and backdrop?

I chose the colour of the backdrop to be as close to my own skin colour to physically place myself within the image and discuss my own identity within the body of work. I wanted to remove any other notions of identity from the men so I decided to have the subjects pose with a naked torso. It leaves little deviation in colour from brown. My work is shot on a medium format film camera. The naturalistic style of the work and life sized scale (when seen in person) humanises the men whilst also challenging the commercial photograph that is usually devoid of skin texture and detail because it is heavily digitally manipulated. 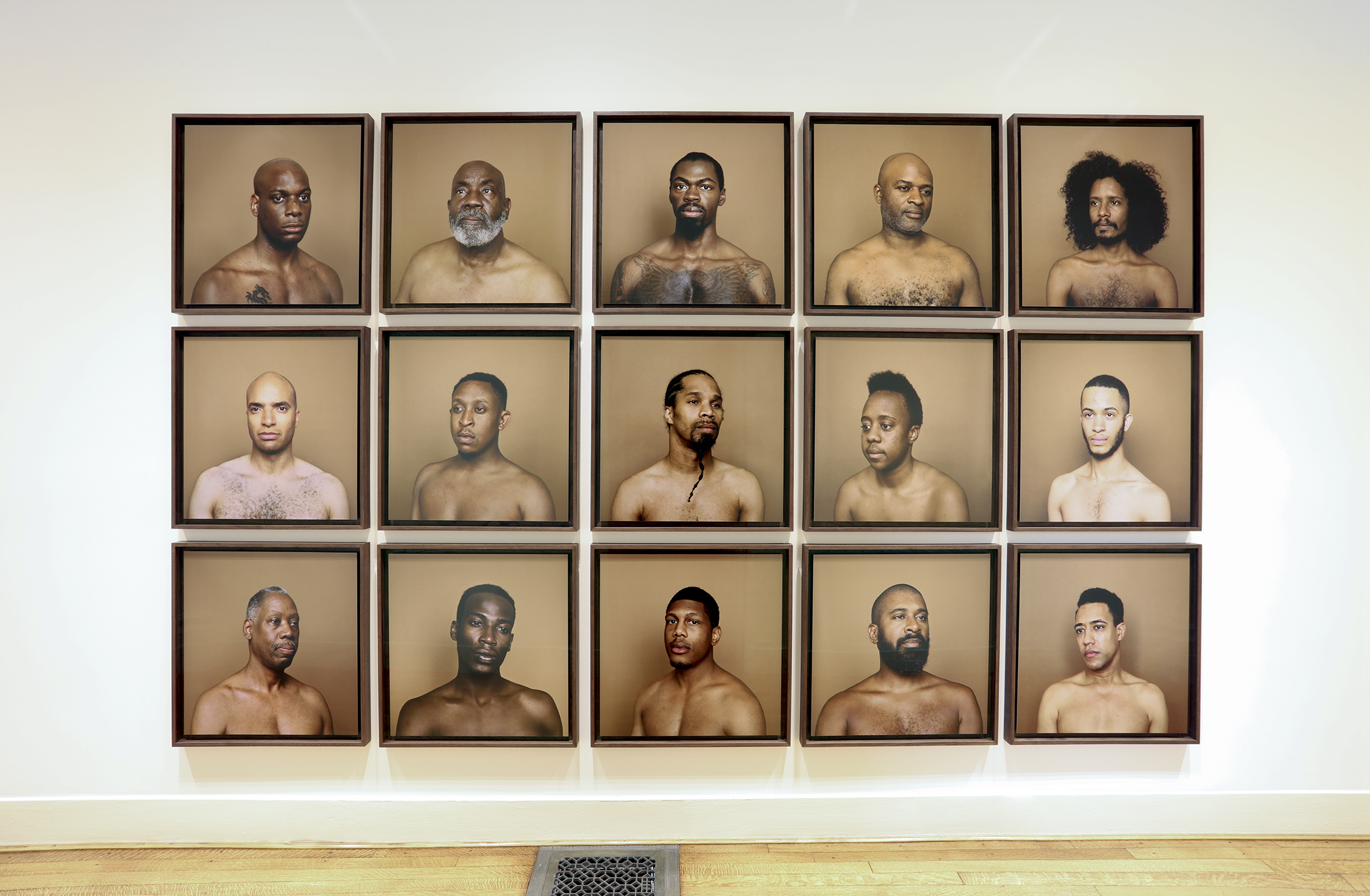 Can you tell us about any other artists or image-makers shifting the lens with which black men are photographed/represented?

I look to all mediums for inspiration – painting in particular. The artist Kerry James Marshall recent show at the Met Breuer, New York was transformative. Also, Kehinde Wiley, Rashid Johnson, Glenn Ligon and Hank WIllis Thomas. I would also like to mention Carrie Mae Weems, Lorna Simpson and Mickalene Thomas who work with themes of gender, race and identity but not as tightly aligned to just men.