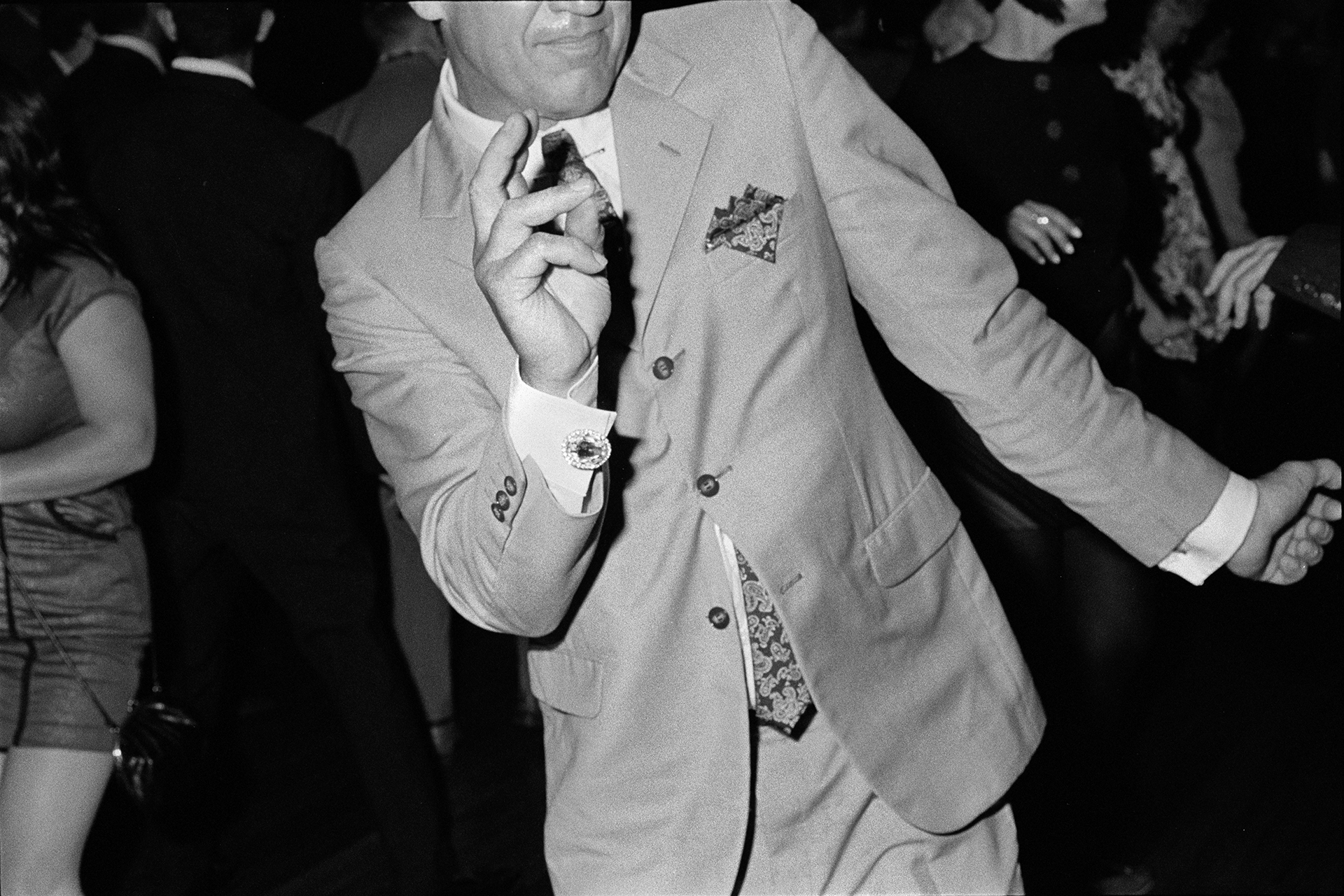 [M]otivated by a long-running fascination with tribalism and the collective style, speech and lifestyle choices that create group identity, photographer Owen Harvey has documented some of the world’s most unique subcultures, namely Mods, Skinheads and Lowriders. Mods and the Skinheads of course are two of the best defined British subcultures of the past century, each carrying specific style codes, music preferences, modes of transport. Lowriders, on the other hand are a famously American phenomenon, with participants meeting to show off their heavily modified vehicles. The practice has been known since the 1940s with its origins lying in Los Angeles, though it has since became a nationwide phenomenon.

To best illustrated the subcultures, Owen alters his approach each time. Mods, for example, are shot in black and white, with a heavy flash, recreating the style of mod culture’s heyday – the 1960s. In each case, the resultant images are a celebration of the heritage of each culture and the commitment with which its participants keep the traditions alive. 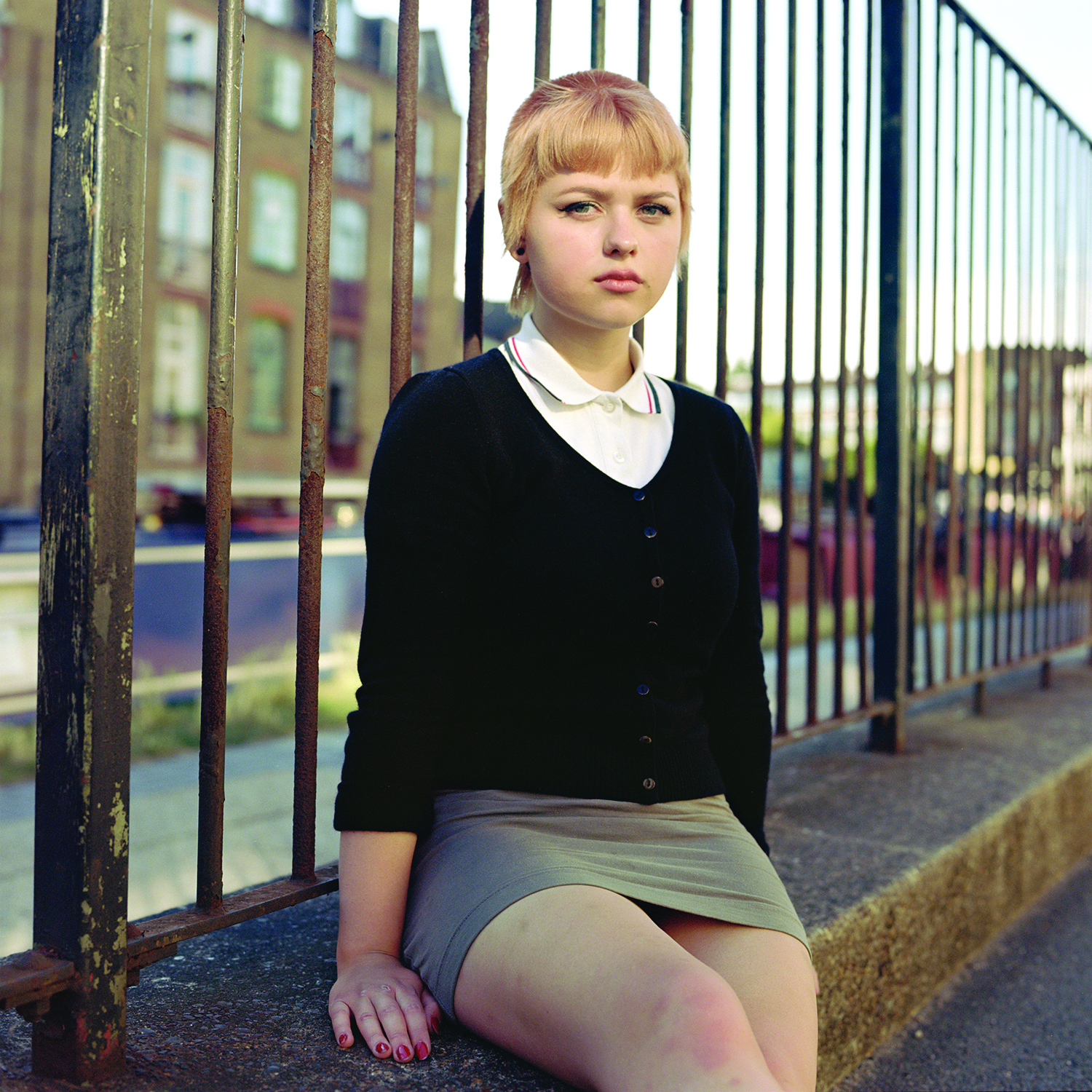 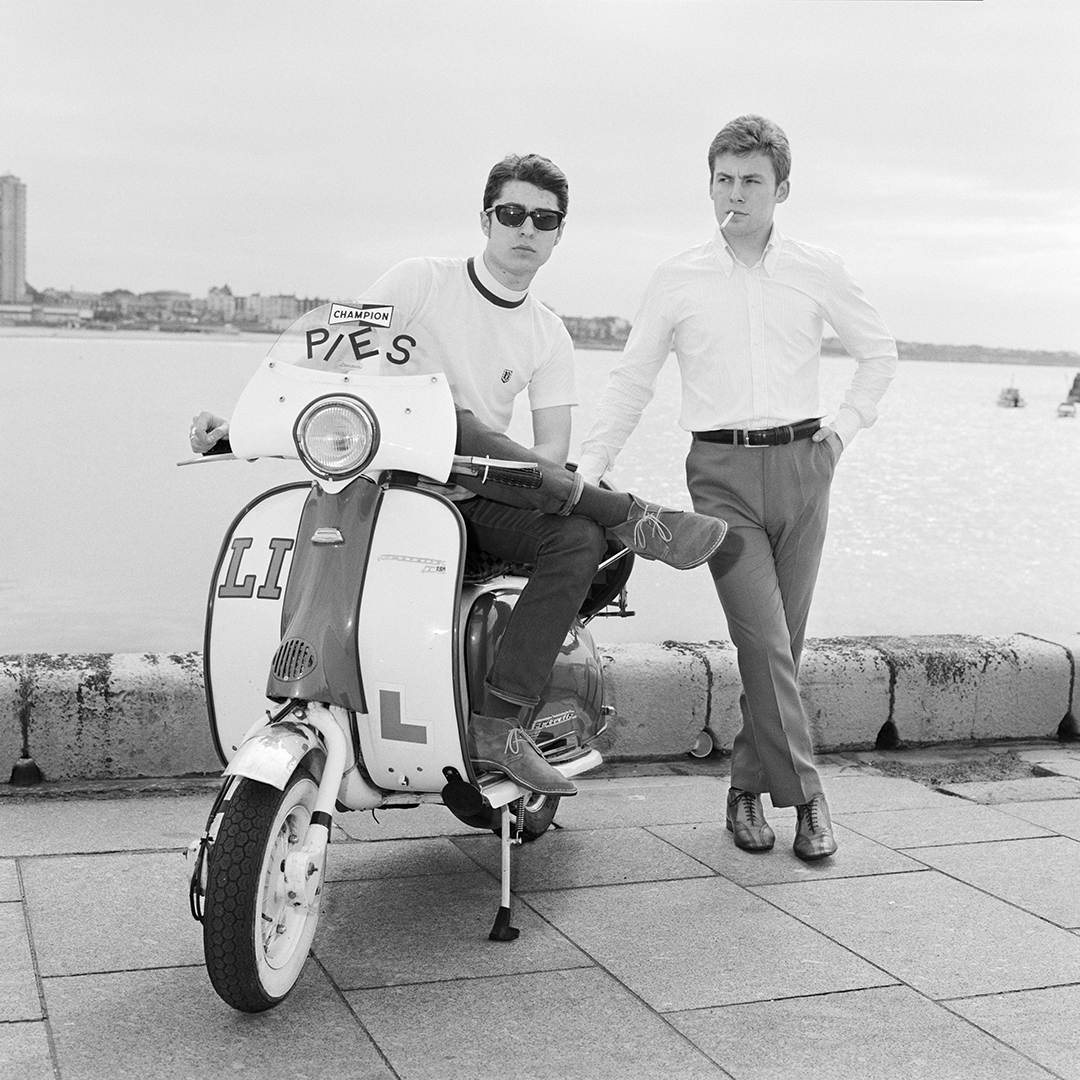 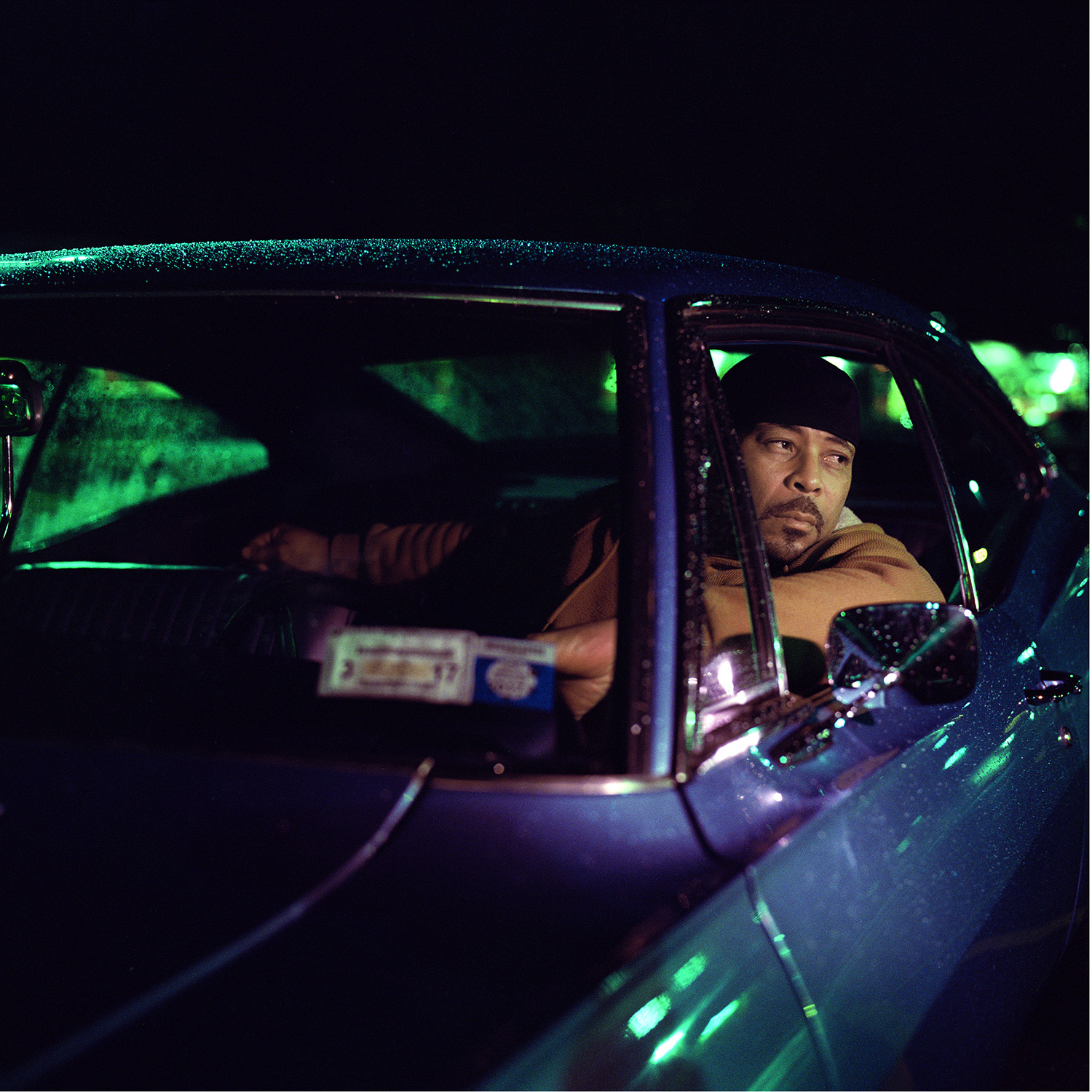 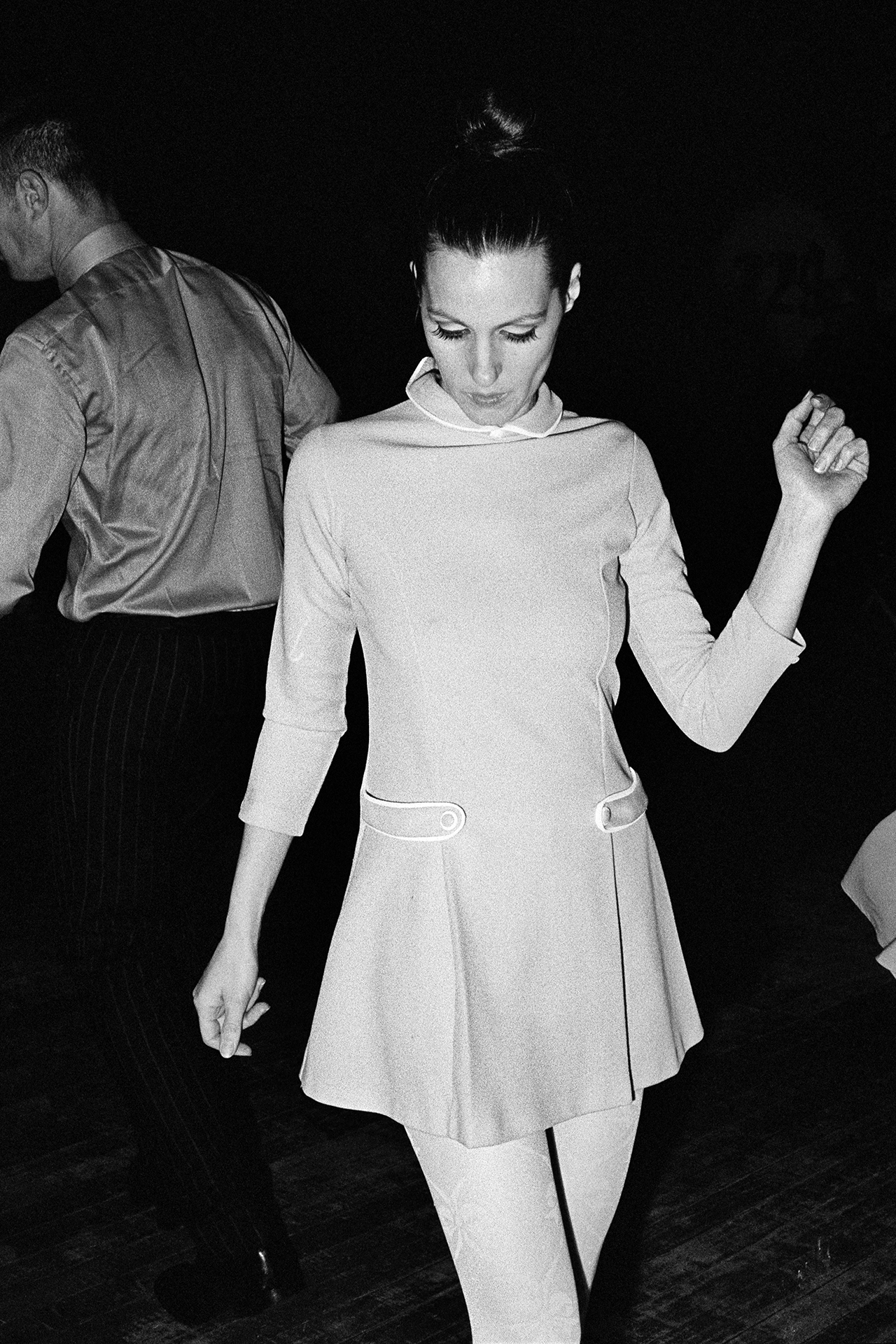