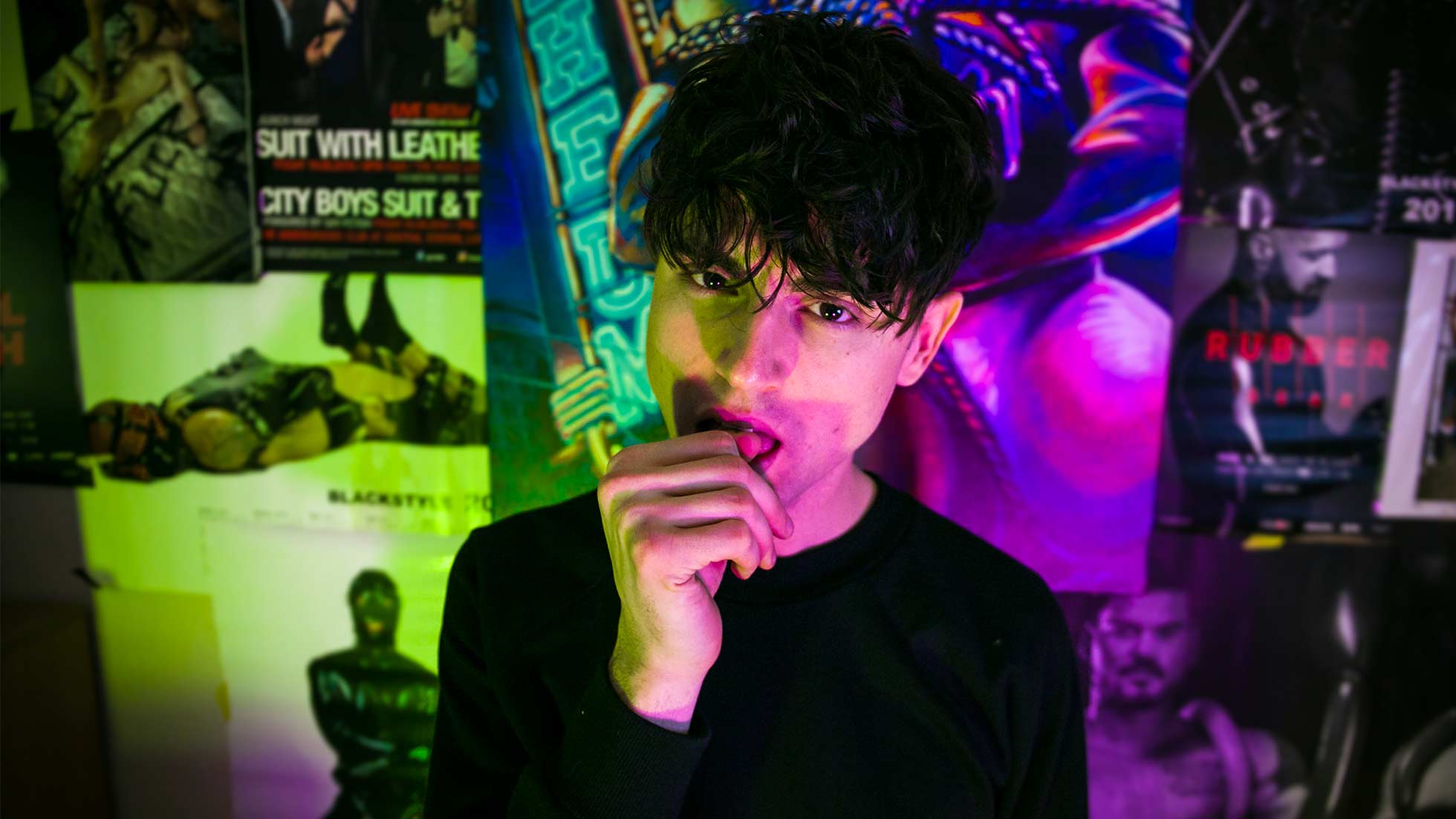 [W]hat does pop sound like in 2018? Clever, honest and emotional according to Lostchild. On our radar since he dropped ‘Town’ back in 2016, the singer and producer from Banbury first turned to music in his teenage years to explore the isolation he felt as a young gay man coming to terms with his sexuality in a small town.

Building on the 80s and 90s synth pop sounds of his earlier releases, the forthcoming EP is a love letter to the lonely, full of smooth vocals, club beats and empowering lyrics. Watch the video for the acoustic version of title track ‘Blacklist’ below which follows Lostchild the morning after a messy night. Speaking of the inspiration behind the track, he shares:

“The song Blacklist is about trying desperately to win over someone who doesn’t want you by trying to be something you’re not. As gay people I feel like we’re always feeling the need to be found attractive and use casual sex as a way to gain validation in a way we perhaps didn’t growing up”